Bronx boy, 15, dragged from shop and butchered by gang with machetes in 'sex tape revenge plot' was WRONG target

Shocking footage showed Lesandro Guzman-Feliz being brutally attacked outside Zesarina Grocery, in the Bronx, New York, at 11.40pm on Wednesday. 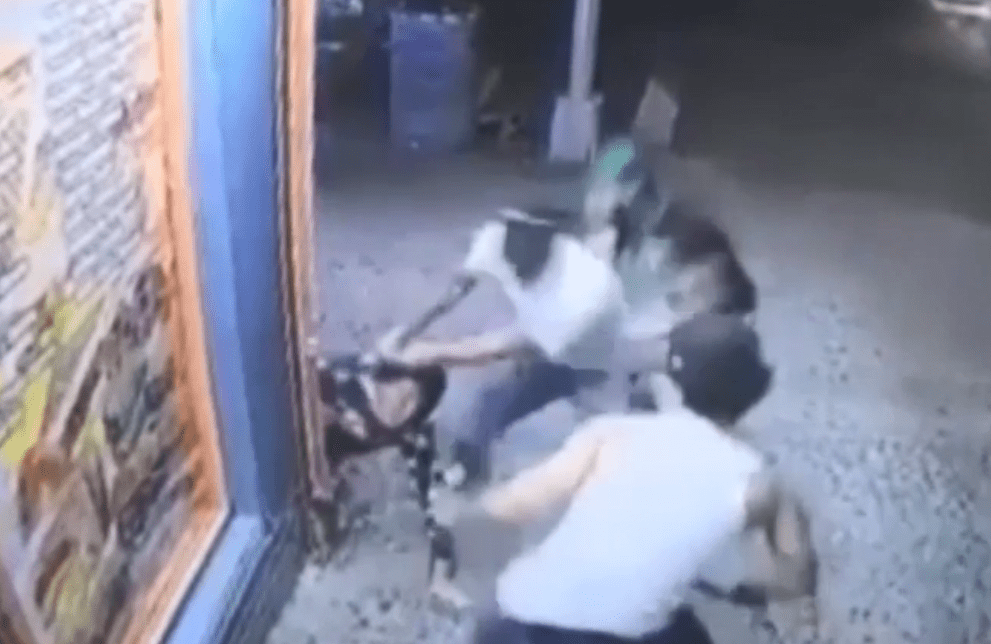 With blood pouring from his neck, the teenager – known to friends as Junior – ran to a nearby hospital but collapsed just feet away and later died.

Now members of the deadly street gang behind the slaying have apologised to his family on social media claiming "it wasn't supposed to be him".

Derek Grullon, 19, the boyfriend of the victim’s sister, said he's received messages from men claiming to be part of Trinitarios, a notorious Dominican gang.

He told the New York Post he was sent a two-minute Snapchat video, in which one the gang leaders said: "I'm sorry. “I know it doesn’t mean a lot. It wasn’t supposed to be him." 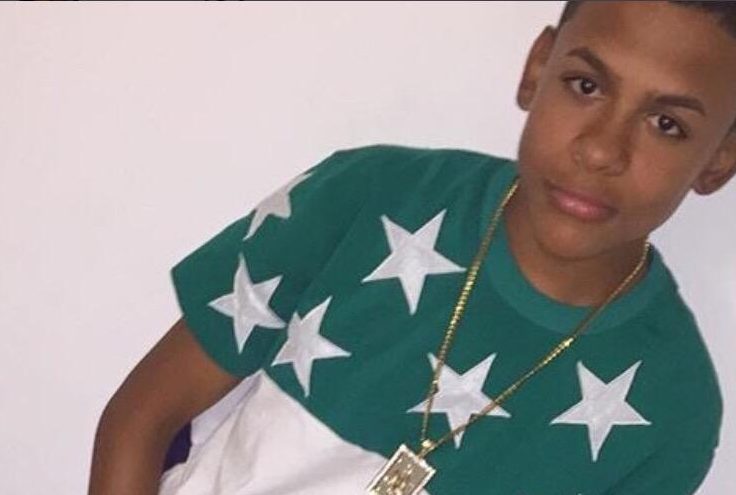 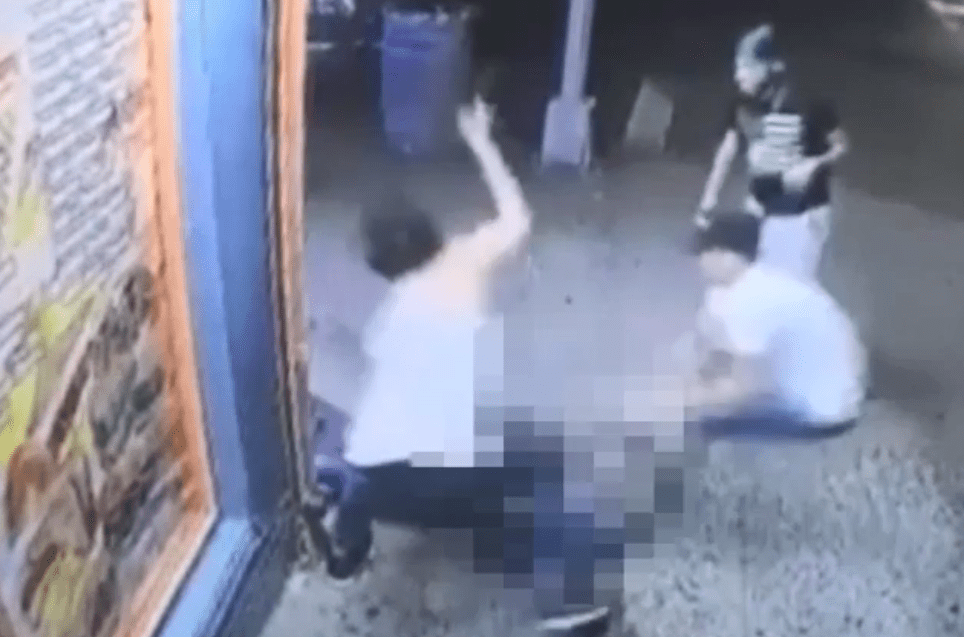 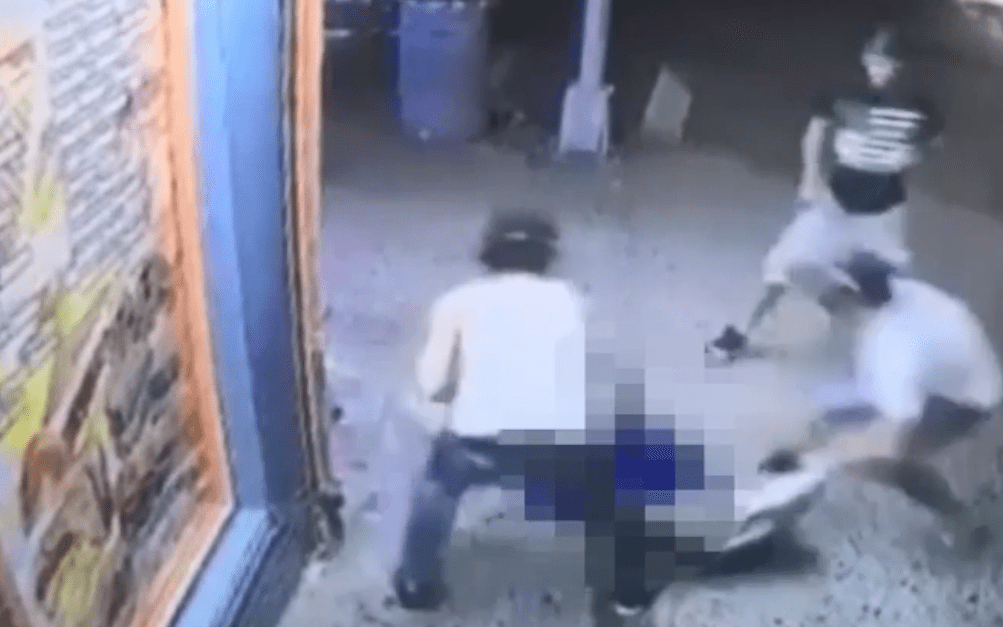 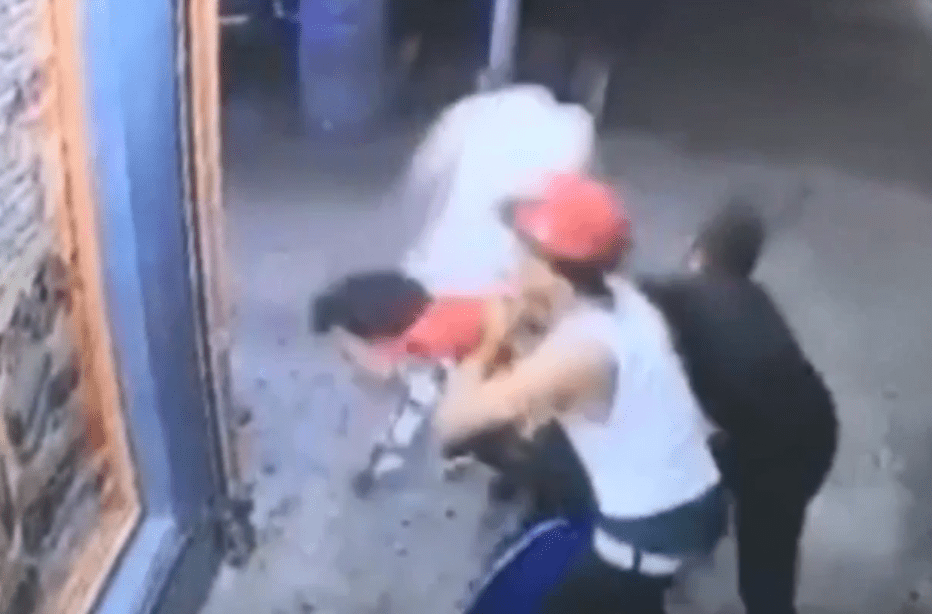 Mr Grullon added that they also claimed the thugs responsible for the killing have been kicked out of the gang.

After hearing that Junior may have been killed in a case of mistaken identity, he said: "We cried. He was innocent."

Detectives say a homemade sex video posted on Facebook may have sparked the brutal attack.

They are probing whether his murderers mistook him for a similar-looking, curly-haired youth who faces the camera prominently in the tape. 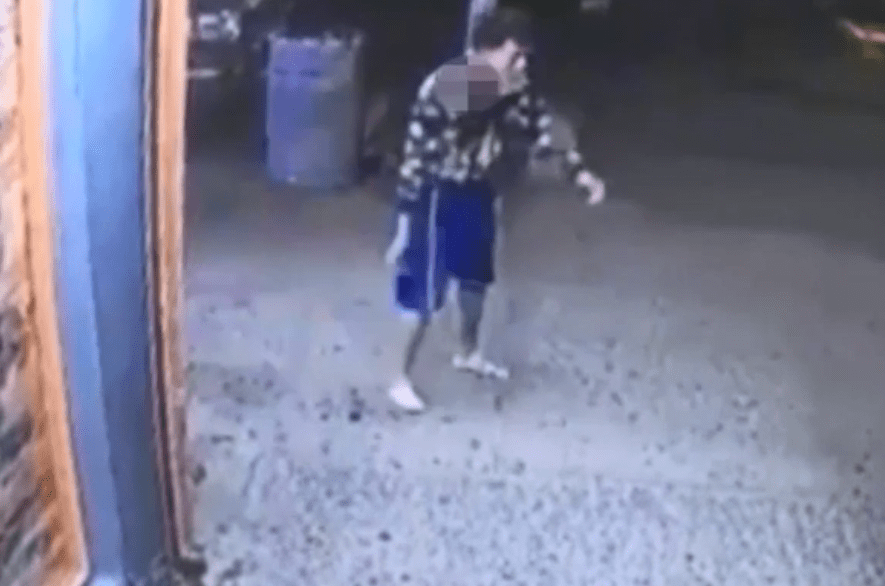 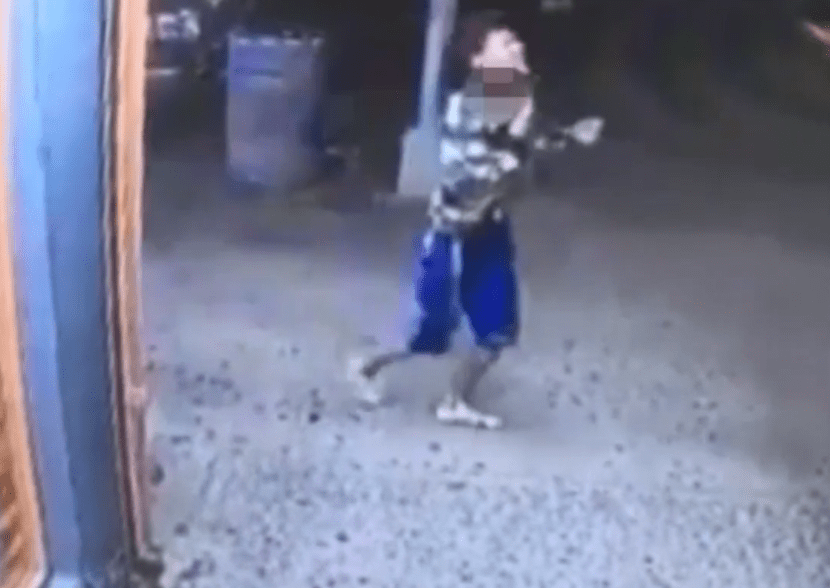 Cops say a nude young woman in the video may be related to one of the attackers and they are investigating whether he rallied his friends to seek revenge.

It comes as Junior's family paid tribute to the "sweet" teen as his mother revealed he had dreams of joining the police.

Leandra Feliz, 48, said: “He was my angel. He was a sweet child. But they killed my son like he was junk.”

The teen was enrolled in the NYPD Explorers programme – a group for youth ages 14-20 who are interested in a career in law enforcement, police sources said. 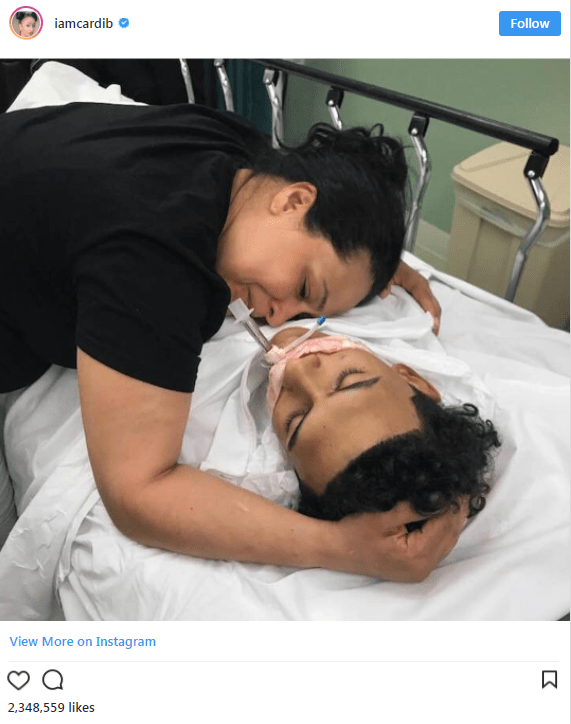 His mum recalled: “Since he was five-years-old, he told me, ‘Mummy, I want to be a police'.

CCTV from a nearby grocery store shows Junior being dragged from the bodge, just a block from his family's apartment, by his hood.

His five attackers then joined in holding him down and hacking him to death, one swinging into him with what appears to be a machete and another jabbing him repeatedly with a smaller knife. 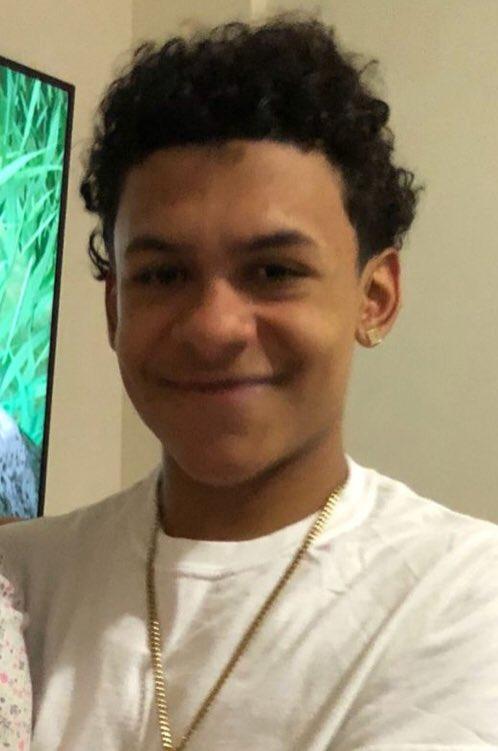 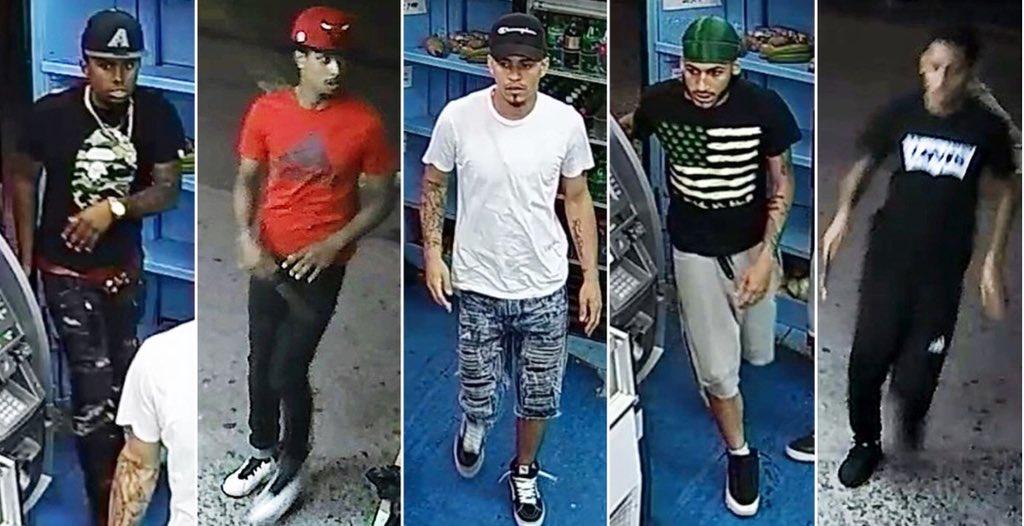 After they fled, he is seen stumbling around calling for help as blood runs down his neck.

He tried to run to St. Barnabas Hospital – where his mum works in the intensive care unit as a housekeeper – but collapsed outside.

Mrs Feliz, a Dominican Republic native, said by the time she got there he was dead, having been stabbed in the neck and puncturing the main artery to the heat.

Through tears, she cried: “Tell me, what bad thing that a kid like that do? Five men with machetes?

“A kid with no weapon. Alone. Why kill him like that?

She added: "He was just waiting to graduate and study criminal justice. And be a police.

“I’m not going to see him get married, have kids. I’m going to have nothing from him.

“I have no reason to live my life. They kill him. They kill me, too. I’m ready to die. You can put me with my son."

The murder has drawn widespread attention, including a hashtag #JusticeForJunior and £55,000 ($73,000) in GoFundMe donations.

Cardi B posted a picture of Junior's grief-stricken mum holding his body in hospital and wrote: "#justiceforjunior ??R.I.P. .These Bronx streets are ruthless".

Police are searching for at least six suspects who were last seen driving away in separate cars and no arrests have been made.