One woman died and several others were injured after the private home had collapsed following a gas explosion just weeks after another blaze killed 17. 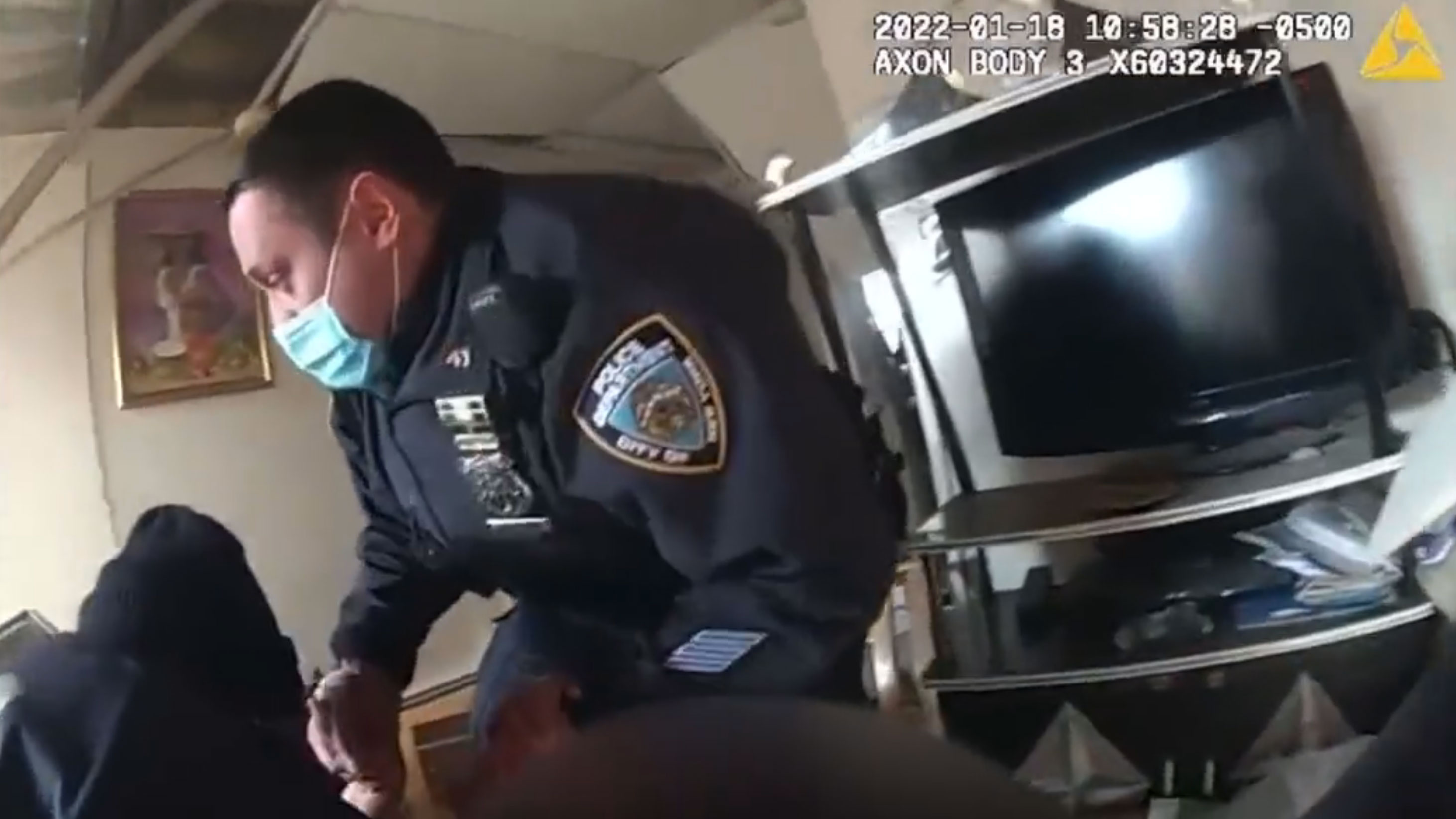 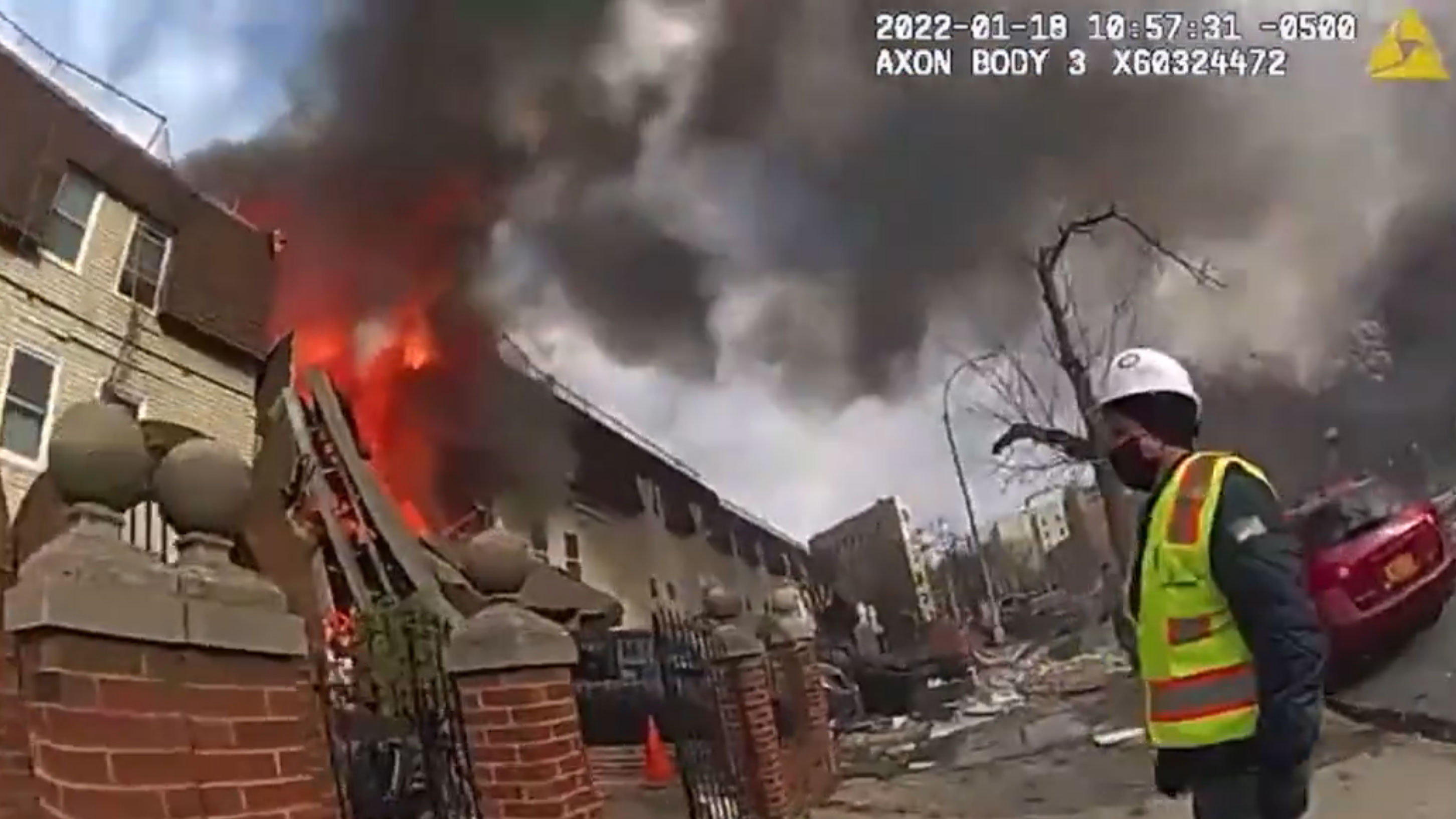 Cops could be seen directing one another through the destroyed house, pulling civilians out of the way to assess the situation.

One person was found trapped underneath a couch and was carried away by officers as the fire continued to blaze outside.

The fire was reported just after 11am on Tuesday morning.

According to the New York City Fire Department, seven were injured in the blaze – including three police officers.

The NYPD said a 77-year-old was killed in the explosion and two other women, ages 68 and 82, were in stable condition.

The police department said five cops suffered smoke inhalation and were taken to hospitals as well. 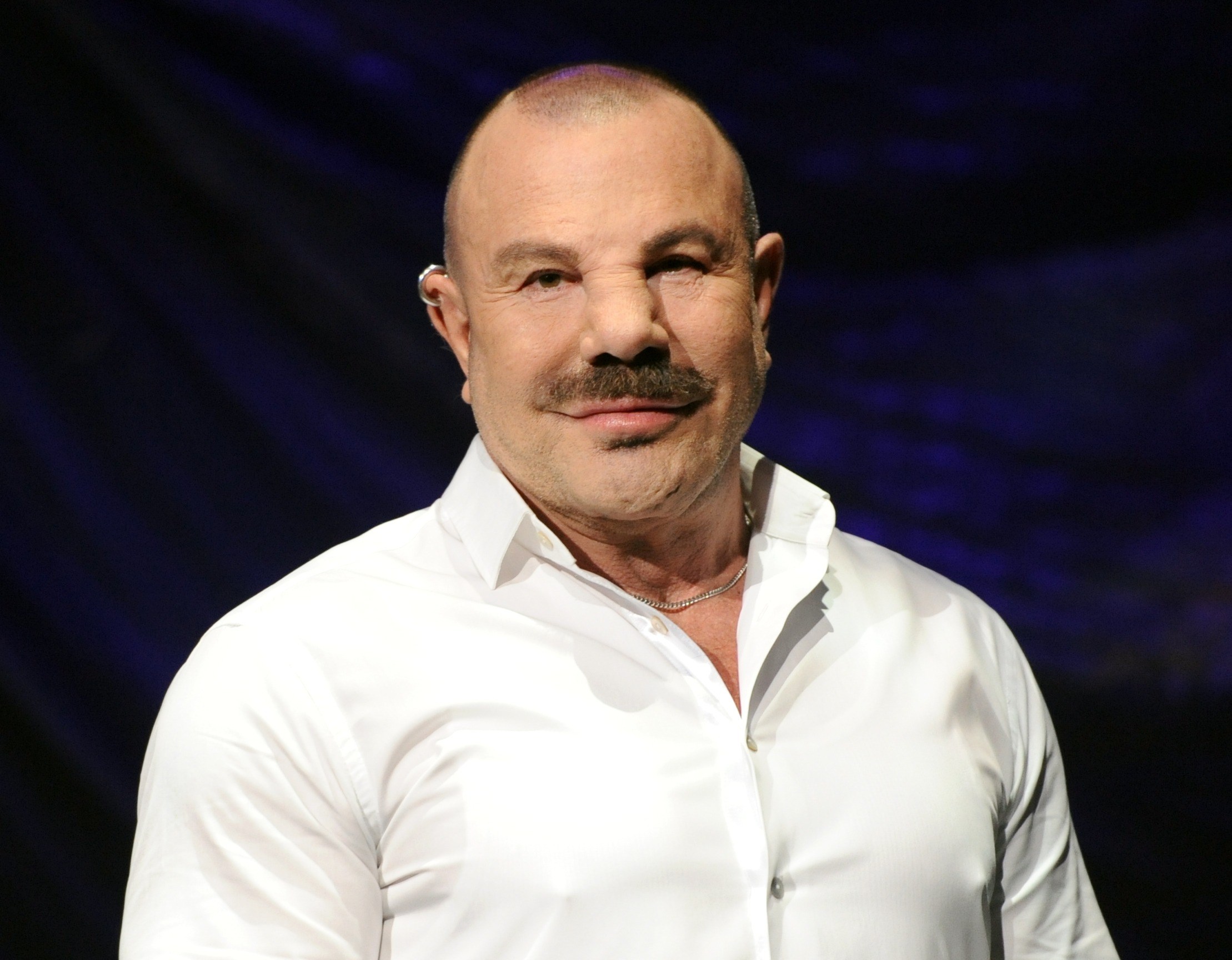 NOSE OUT OF JOINT

What happened to Thierry Mugler's nose? 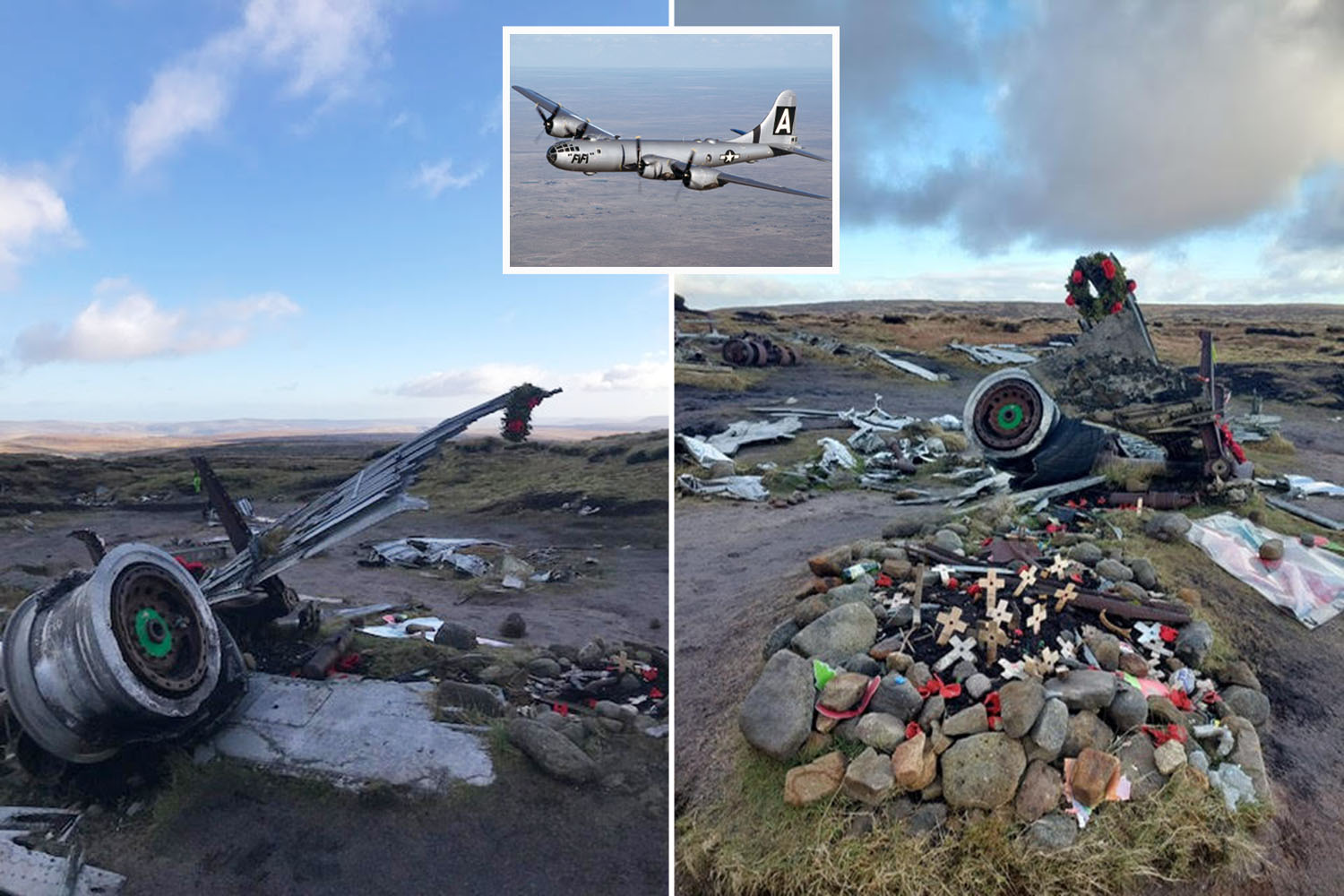 New York City Council Member Rafael Salamanca said that the "massive fire" was started "due to a gas explosion."

"All emergency first responders are on the scene and currently battling the fire," he wrote.

Residents have been told to expect traffic delays, road closures and emergency personnel near Fox Street and Intervale Avenue in The Bronx.

Con Edison and Department of Buildings officials were on their way to the fire to investigate.

Tuesday's explosion is about three miles from a deadly Bronx apartment fire that killed 17 people and left dozens injured earlier this month.

The fire was started by a portable electric space heater, said NYC Fire chief Thomas J. Richardson. A door was left open, allowing the fire and smoke to spread into the hallways.

The fire reportedly started in the bedroom of a third-floor apartment, according to the FDNY.

Approximately 200 firefighters were at the scene fighting the blaze and rescuing people trapped inside.

A total of 63 people were injured in the fire, the FDNY said. 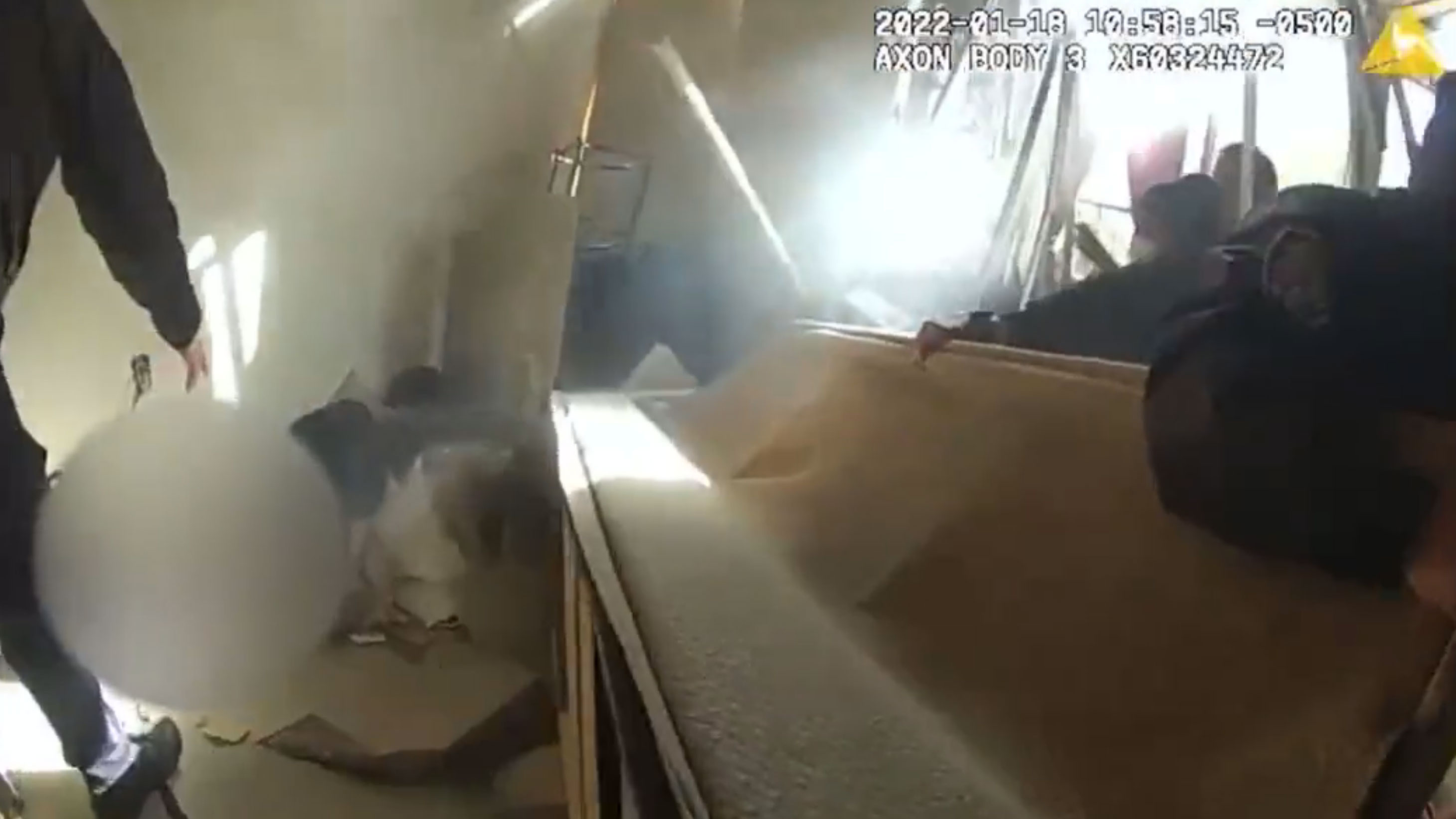 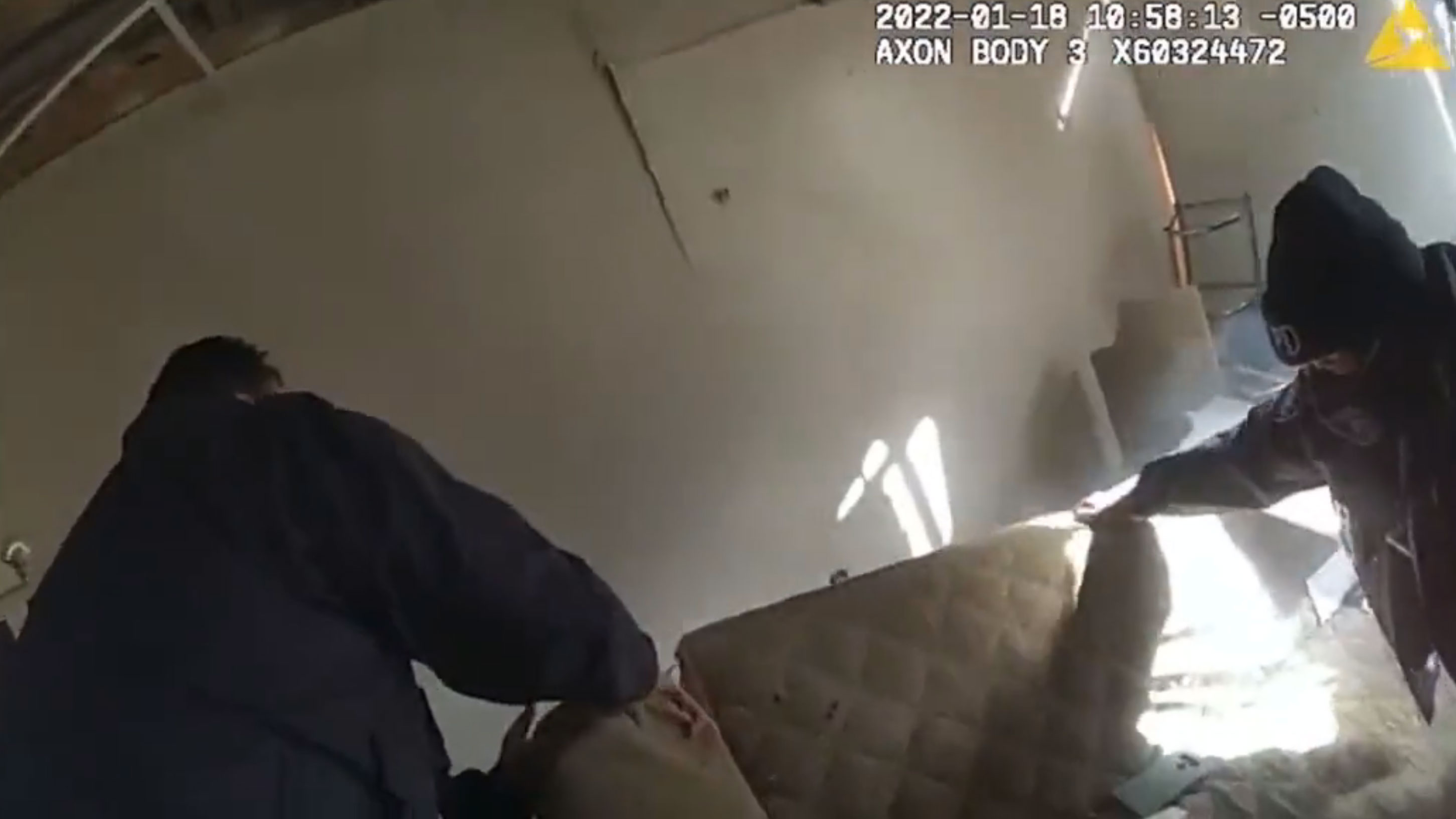