Shootings will keep rising until the politicians admit their disastrous mistakes

A Brooklyn man shot an NYPD cop and wounded his roommate in a standoff with police at their Prospect Lefferts Gardens apartment late Sunday, police sources told The Post.

The suspect was taken into custody after he briefly barricaded himself inside the apartment — with his wounded roommate calling cops while hiding in a closet, the sources said.

The officer was hit in his bullet-proof vest as cops arrived at the Hawthorne Street apartment shortly after 9 p.m., the sources said.

The wounded roommate, who was shot in the leg, told a 911 operator he “could hear his roommate pacing back and forth” while he cowered in the closet, the sources said. 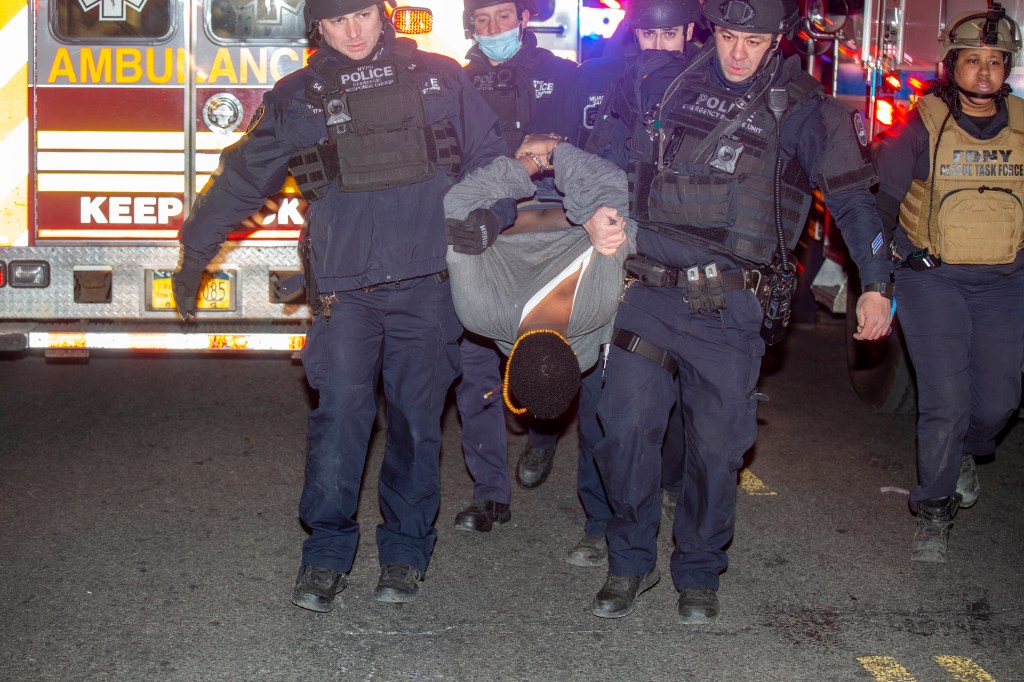 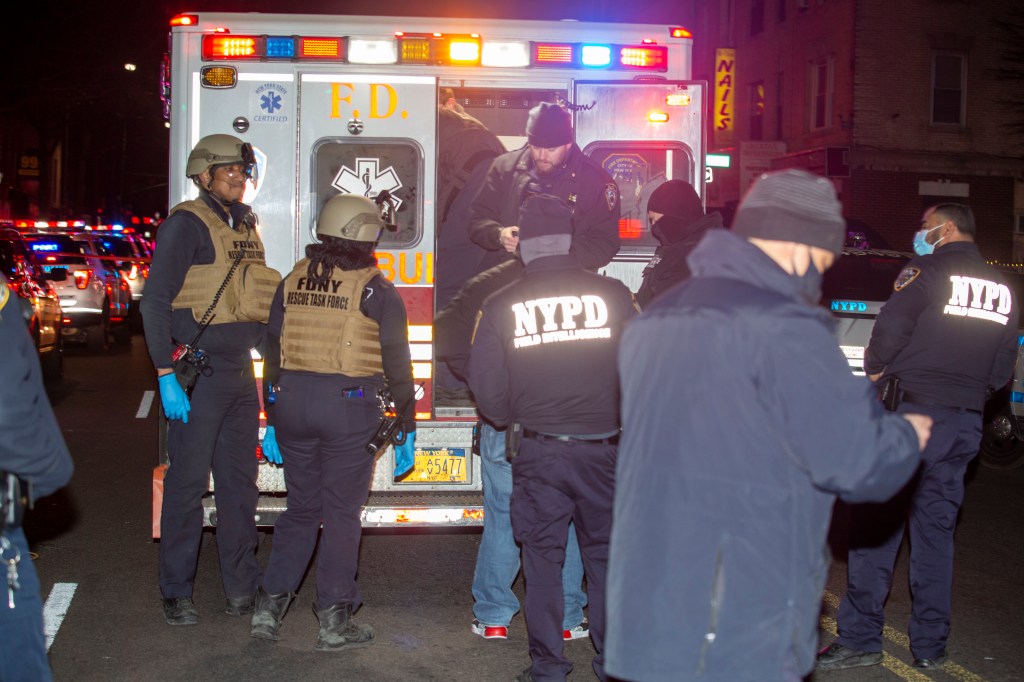 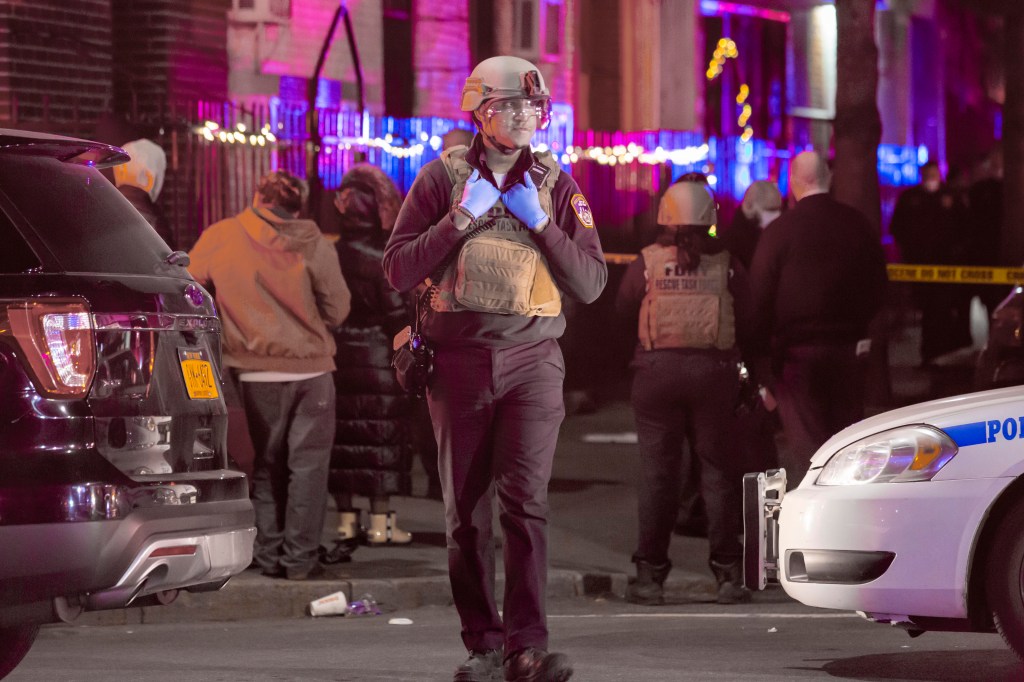 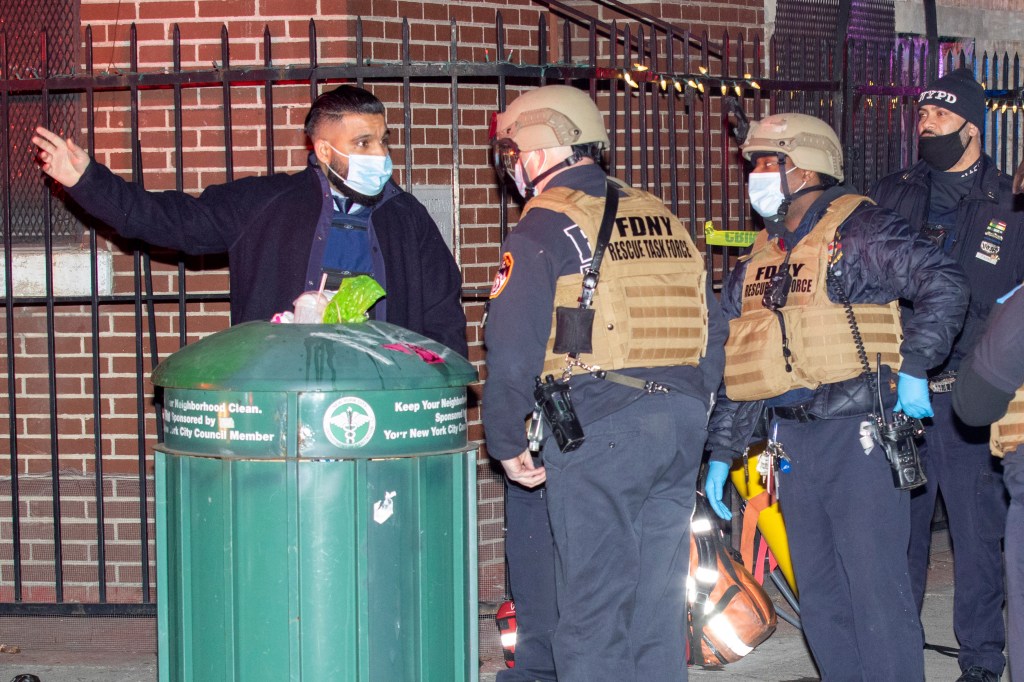 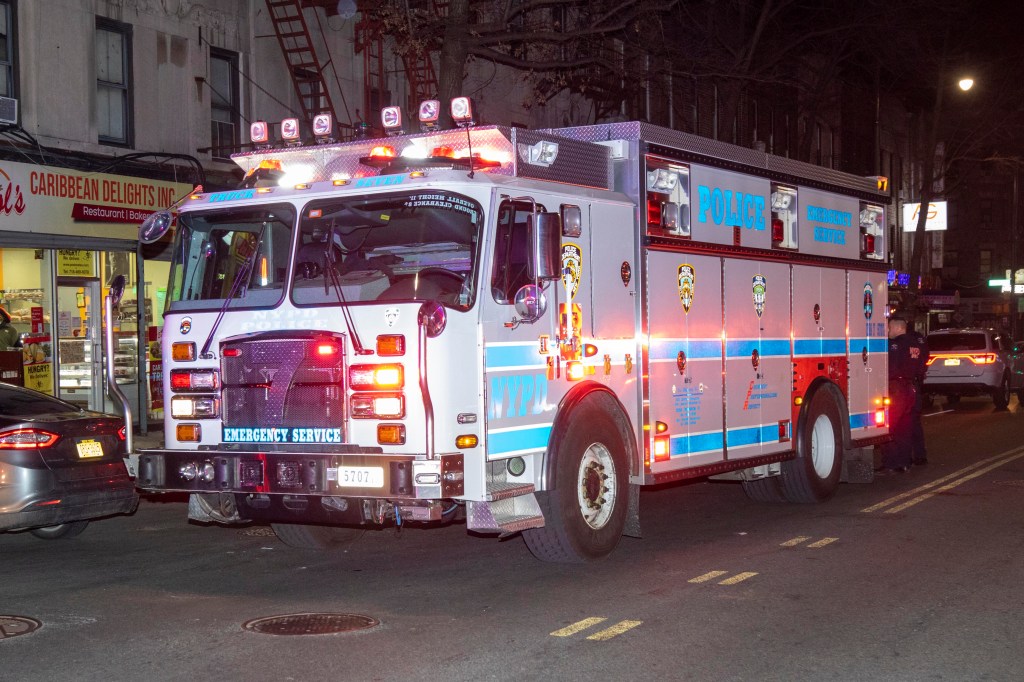