Brothers with identical Vauxhall vans saw them both burst into flames 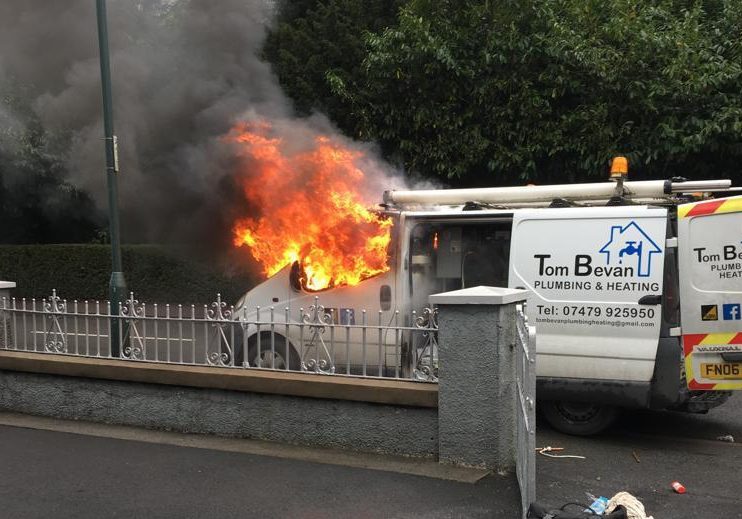 He said: “It was luck the whole thing didn’t explode.”

Brother Rhys, 25, was in his van of the same age when he saw smoke and leapt out before it went up in a fireball.

Electrician Rhys, of Llandovery, Carmarthenshire, said: “There was a burning smell and smoke coming from the steering wheel.

“I drove to my site and told my mates it was catching fire. 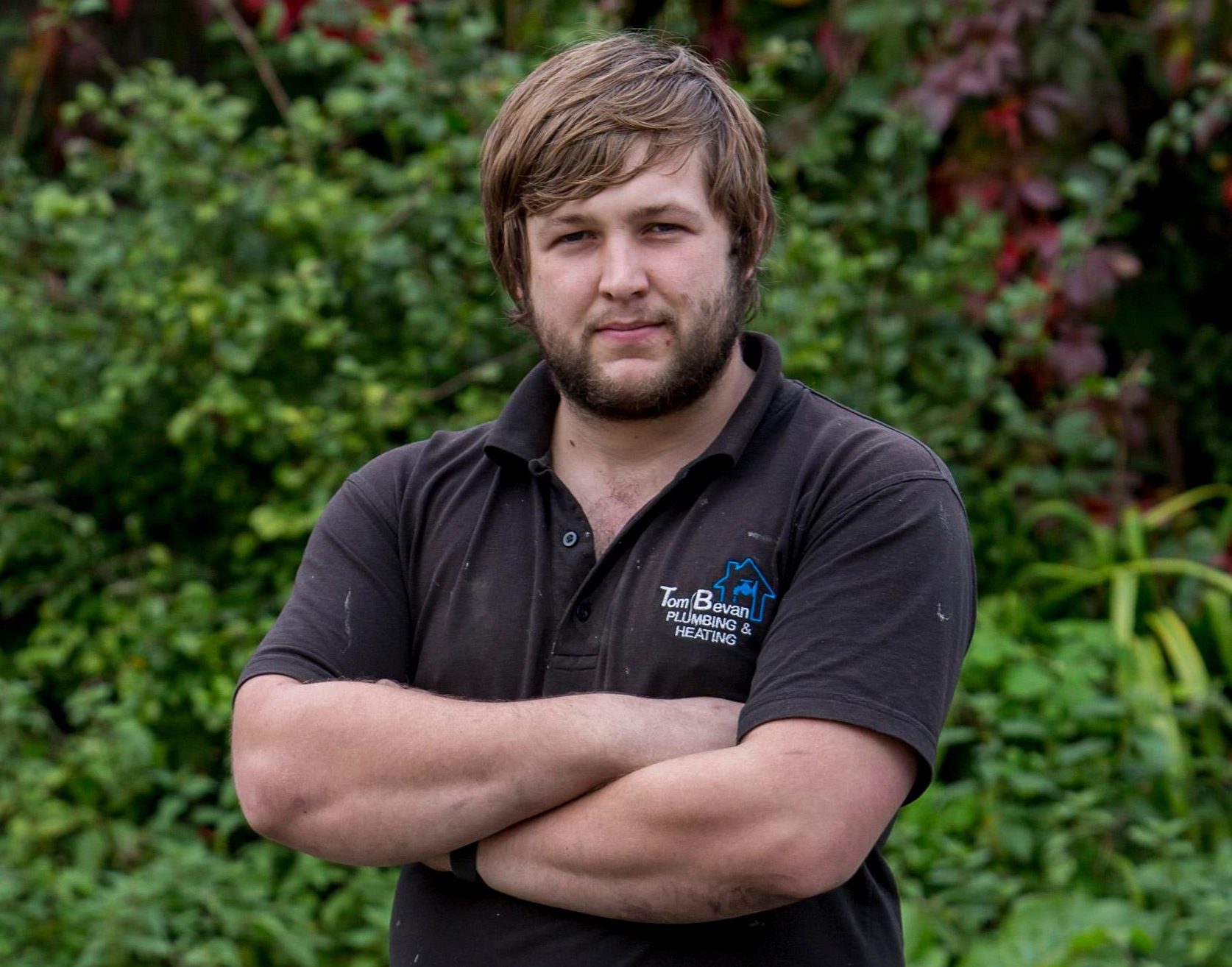 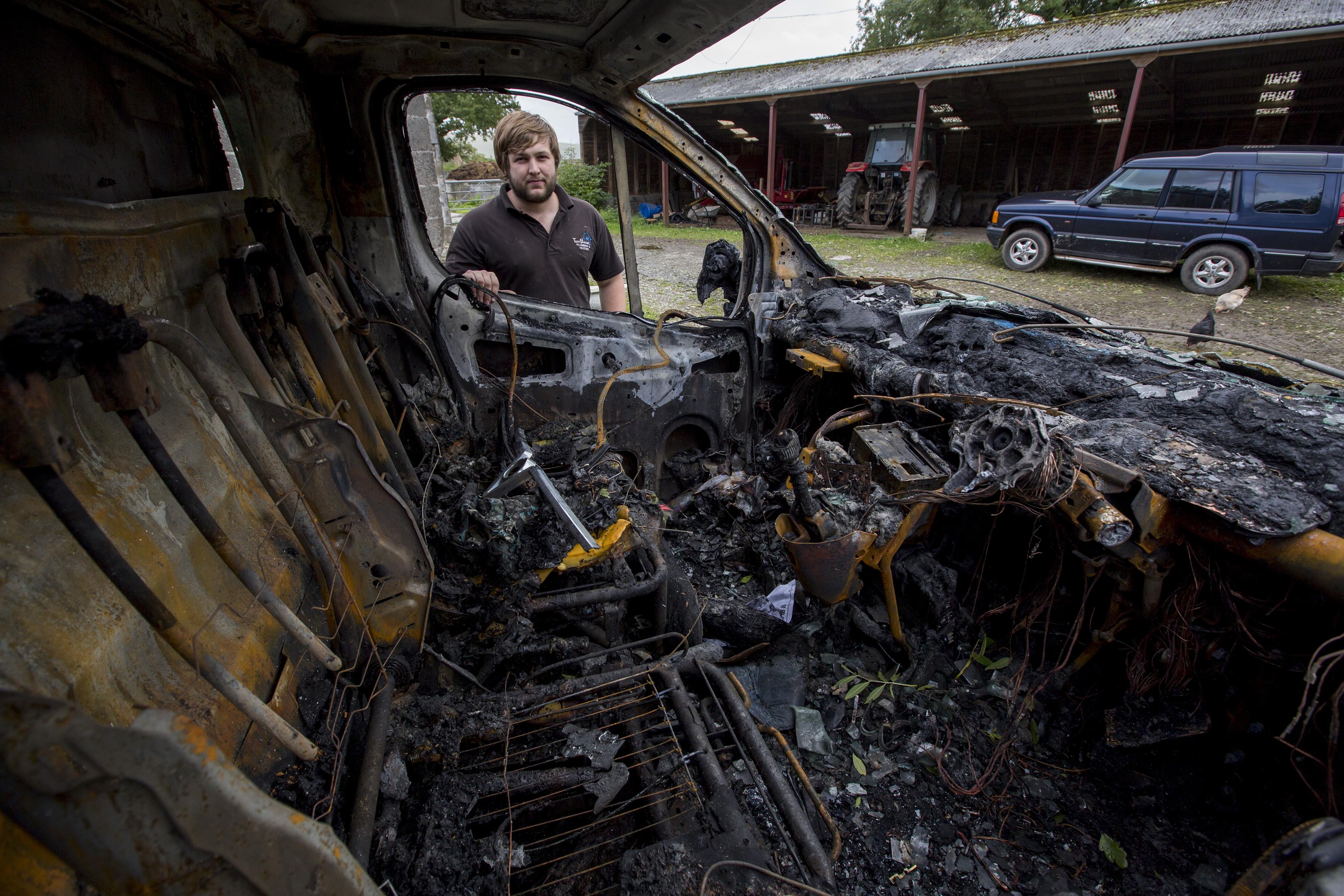 “I jumped out and the dashboard burst into flames.”

He put it out and saved his tools. But insurers blamed “melted” wiring and said his policy did not cover electrical faults.

The glitch is similar to one that saw Vauxhall recall 235,000 Zafiras after The Sun revealed the blaze perils two years ago.

Plumber Tom’s van caught fire in Llandovery 11 months after Rhys’s. He said: “I was at a customer’s when the horn went off. 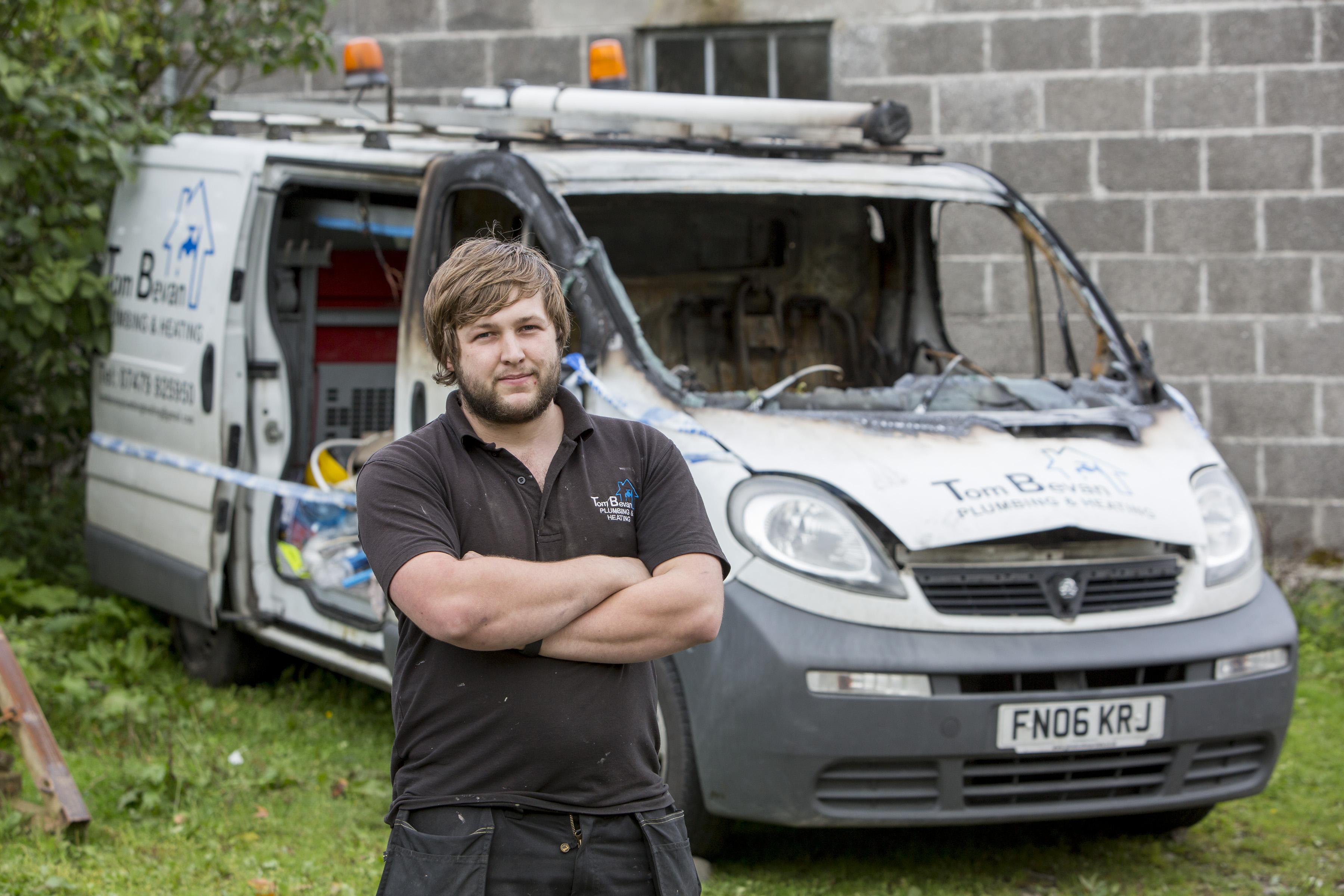 “The dashboard was in flames. I grabbed what I could. Then the van was engulfed by a fireball.”

He is waiting for his insurer’s ruling.

Vauxhall said it wanted “to investigate both incidents — neither customer has contacted us”.