EUROPEAN leaders will order up a raft of new emergency No Deal plans tomorrow after Emmanuel Macron vowed to defy No 10 over fishing.

The bloc's 27 capitals are set to throw down the gauntlet to Boris Johnson and take a hard line in the hope of shocking him into late concessions. 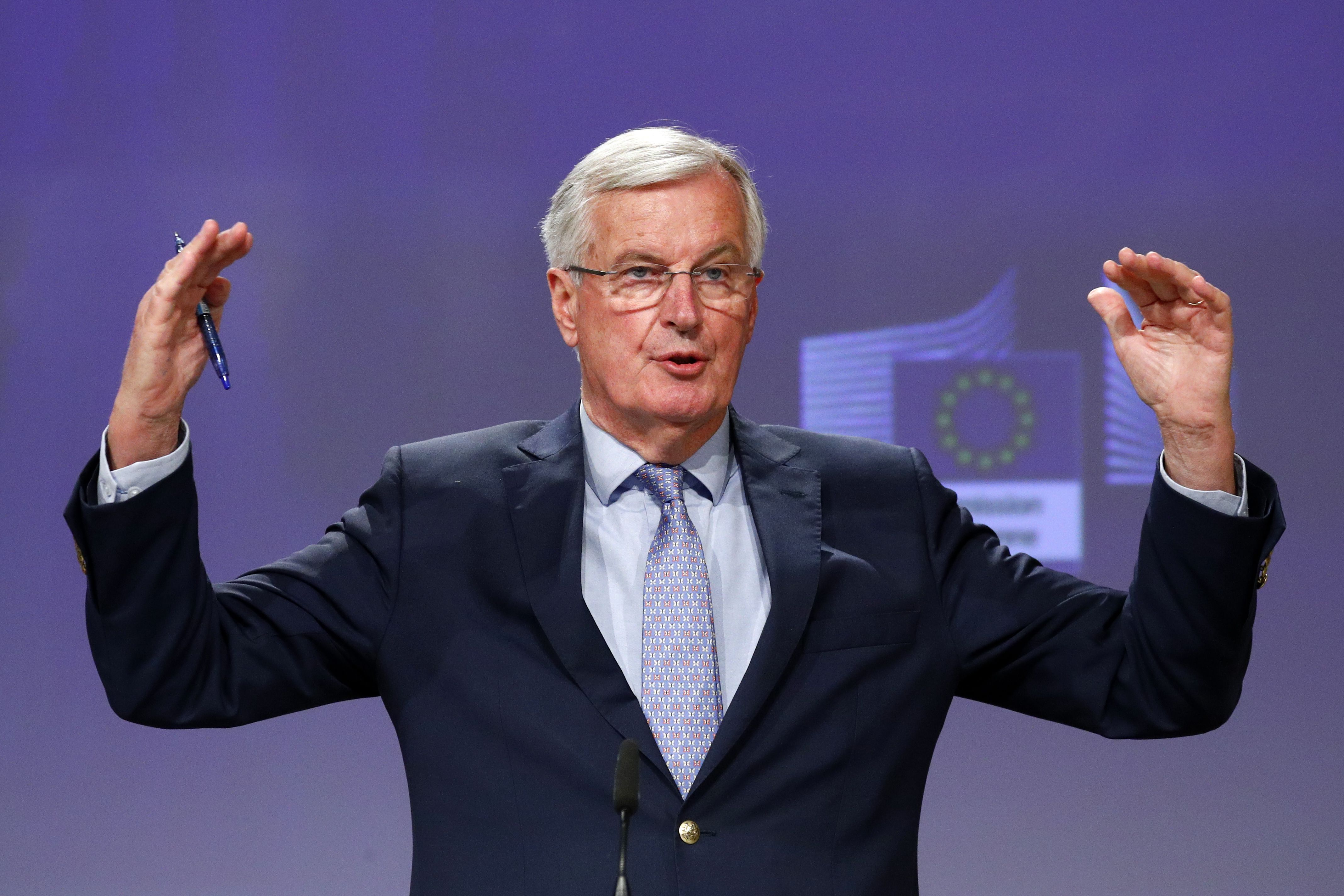 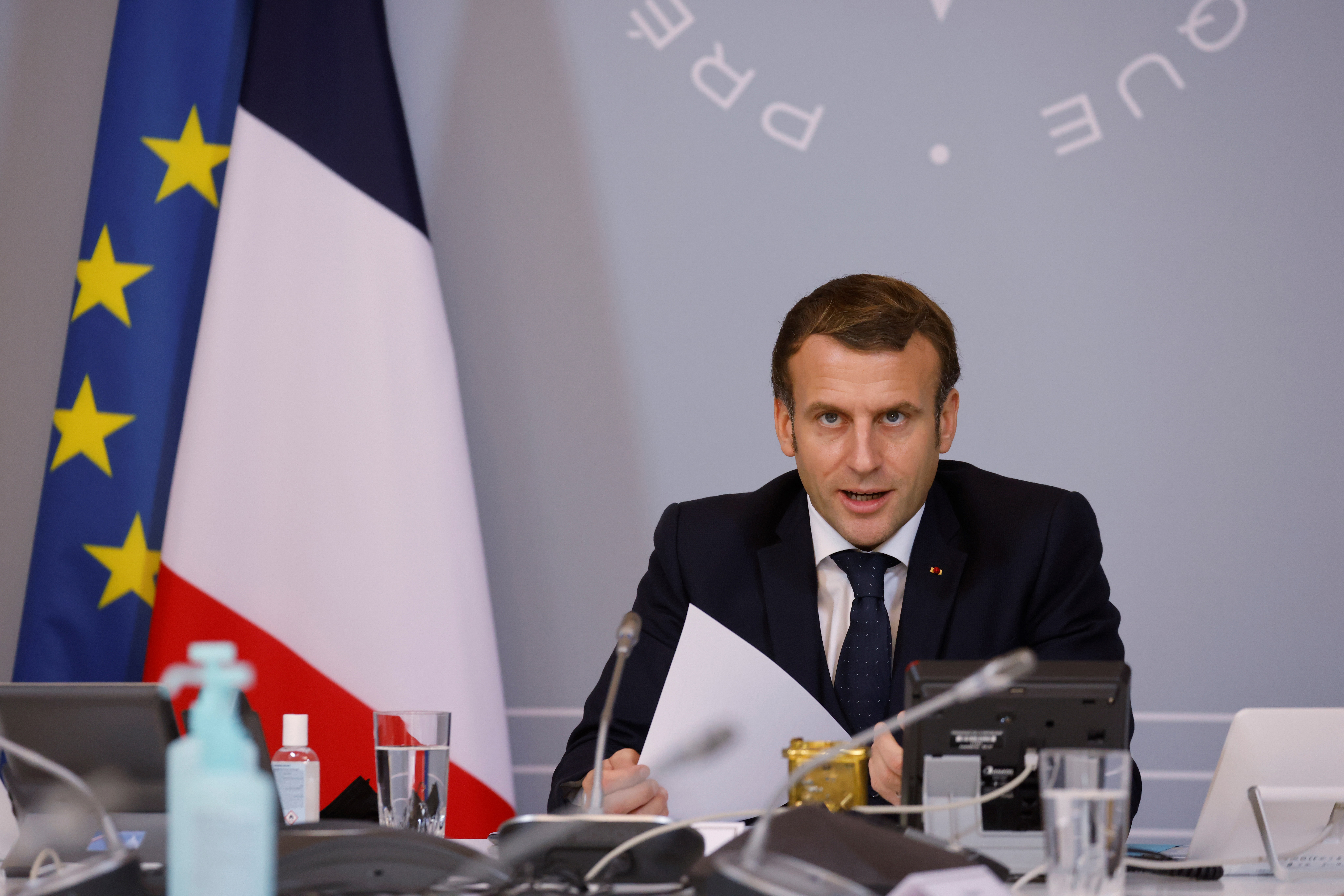 And with negotiations stalled France is sticking to its guns over demands for access to UK waters that is almost as generous as it enjoys now.

With talks heading down to the wire, gloomy diplomatic sources said there was "no reason for optimism" with the two sides "still quite far apart".

They added negotiations can only continue for a few more days into the middle of next week before "time will get the better of us".

EU Commission Vice President Valdis Dombrovskis said today there was one "final push" to try and hammer out a deal.

He said: “Michel Barnier said there was a great intensity in the negotiations and they are now in a final push to reach a deal.”

“However, there are still some important elements to be resolved and some substantial work to do.”

Brussels sources said to expect "strong words" from a slew of leaders after today's video summit warning it's time to brace for No Deal.

A senior EU diplomat said: "Of course this sends out a political signal. This is a sign that we are really going to prepare."

Another diplomatic source added the two sides are "nowhere near" agreeing on fish and recent talks have "gone backwards" on agreeing common standards.

Euro banking chiefs tried to put a further squeeze on No 10 by warning City firms they still have to move staff to the continent despite the pandemic.

The European Central Bank said: “It is important to note that remote working arrangements do not change the fundamental need to relocate staff to the EU."

But work is underway "finalising" legal texts on the 80% of areas the two sides agree on so they're ready to go in the event of a last minute breakthrough.

Michel Barnier gave a gloomy update to Brussels' top brass yesterday on the state of the talks.

Afterwards senior eurocrat Valdis Dombrovskis warned there are "important elements to be resolved" and "substantial work to do" to get a deal.

He added: "We're now in the last moments. We have seen many deadlines come and go but there's one we'll not be able to move and that's January 1."

Brussels chiefs are increasingly concerned there now won't be enough time to ratify any deal before the end of the year.

A senior EU source told The Sun: "We are already in extra time."