WASHINGTON (Reuters) – Two brutal attacks this week laid bare major weaknesses of the U.S.-Taliban troop withdrawal pact: nothing in it obliges the Taliban to prevent such massacres and the Afghan government’s ability to thwart them will only wane as U.S. troops pull out. 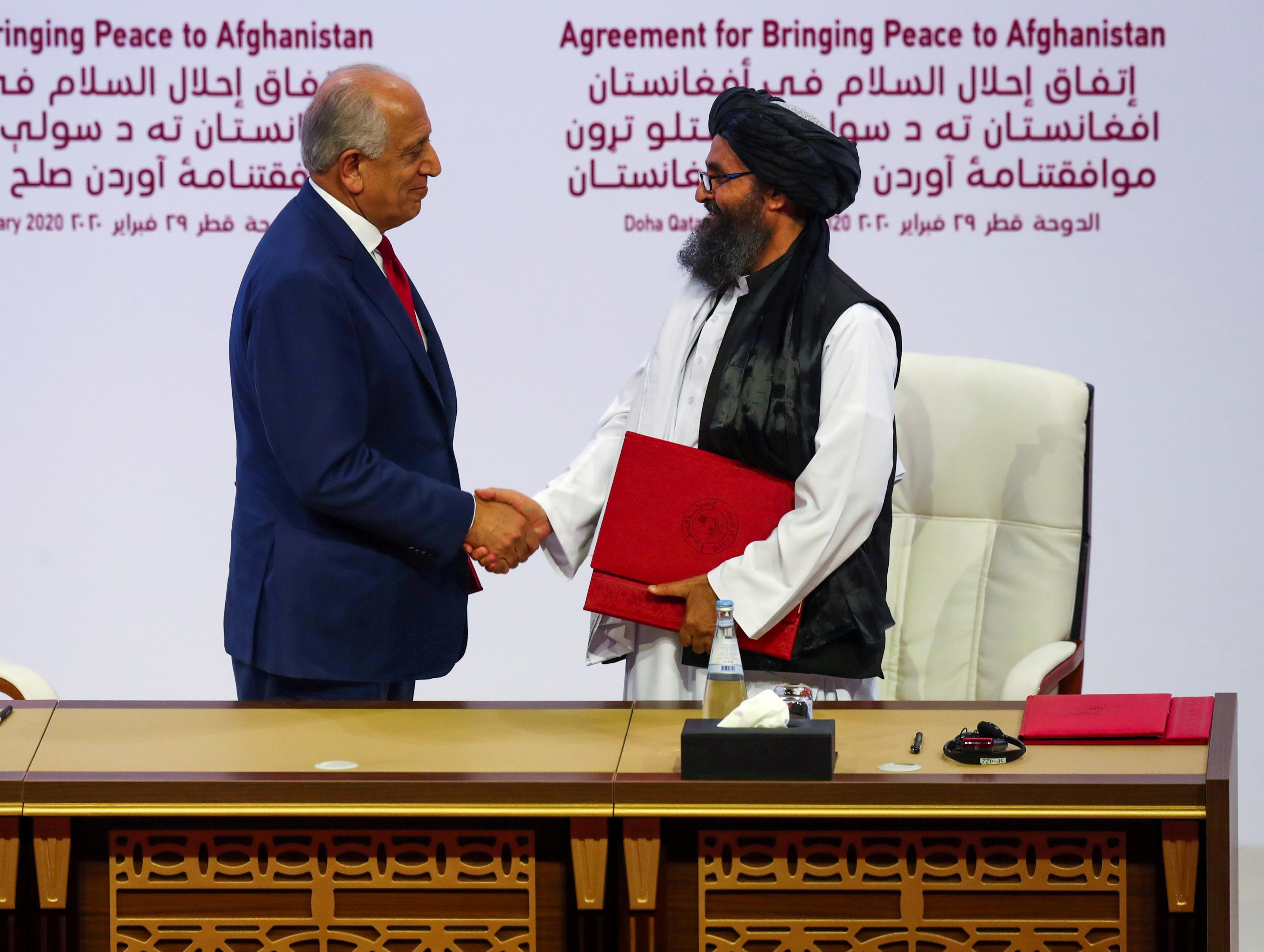 The pact is ultimately supposed to promote peace between the Afghan government and the Taliban, which denied carrying out a Kabul attack in which three gunmen disguised as police killed 24 people, including two babies, at a Kabul maternity ward here and a suicide bombing in eastern Afghanistan that killed 32.

The key provisions of the Feb. 29 agreement – to which the Afghan government was not a party – involved a U.S. commitment to reduce its military footprint in Afghanistan to 8,600 by mid-July and, conditions permitting, to zero by May 2021.

In return, the Taliban promised, among other things, not to allow “its members, other individuals or groups, including al Qaeda, to use the soil of Afghanistan to threaten the security of the United States and its allies.”

Technically, Afghanistan is not formally an ally of the United States because they do not have a mutual defense treaty. And the agreement says nothing about attacks on Afghan civilians such as the two that occurred on Tuesday.

“There’s nothing in our peace agreement with the Taliban that would preclude them from killing Afghans,” Democratic U.S. Representative Tom Malinowski, a former top State Department official for human rights, told Reuters.

“And of course the moment we’re out, there’s no practical deterrence either,” he added.

U.S. Special Representative Zalmay Khalilzad, architect of the deal here advocated by Republican President Donald Trump, acknowledged it did not bar attacks on Afghans and said it would be best if both sides began talks and efforts to combat such attacks while U.S. forces are still there.

“The agreement does not specifically (call) for them not to attack Afghan forces,” Khalilzad told reporters on Friday. However, he said the Taliban committed to reducing violence and that a ceasefire would be among the first topics in intra-Afghan negotiations.

“We are saying that they are violating the spirit, if not the letter,” he said.

The Taliban has been careful not to attack U.S. and coalition forces, but have mounted more than 4,500 attacks in Afghanistan, a sharp increase in violence here in the first 45 days after signing the agreement, according to data reviewed by Reuters.

More than 500 civilians were killed in Afghanistan in the first quarter of 2020 as violence raged even after the pact was struck, according to the United Nations.

A Western diplomat based in Kabul suggested the Taliban got the better of the United States in their deal.

“The agreement between the U.S. and the Taliban is full of holes, while it clearly lays down the U.S./NATO withdrawal plan, it expects very little from the Taliban side,” the diplomat said. “It’s a nebulous deal where one side makes its intentions clear but the other side makes no serious commitment.”

The United States on Thursday blamed an Afghan affiliate of the Islamic State here militant group – not the Taliban – for the gruesome hospital attack in Kabul and it renewed calls for Afghans to embrace a troubled peace push with the Taliban.

Afghan officials, however, rejected this assessment and blamed the Taliban. They also suggested that the Taliban, which earned U.S. enmity for harboring al Qaeda leader Osama bin Laden, provides an environment that enables such groups.

The three main impediments to the start of intra-Afghan negotiations – which were to begin on March 10 – have been the rise in violence, the pace of prisoner releases and the failure of Afghan President Ashraf Ghani and his main rival, former chief executive Abdullah Abdullah, to resolve a power struggle.

Further undercutting the prospects for talks, the Kabul government said it had decided to resume offensive operations against the Taliban following Tuesday’s attacks.

Khalilzad said he had heard positive reports about the formation of an inclusive Afghan government and he urged the government and the Taliban to begin talks.

“There are forces such as the ISIS that doesn’t see peace in Afghanistan in its interest and are trying to increase violence to undermine the prospects for peace,” he told reporters. “We are urging both sides not to fall into that trap but indeed to cooperate against terrorists including ISIS.

“We want this to happen as soon as possible when now, we’re still there in a significant way,” he added.