A SUSPECT in the health care clinic shooting was charged with murder on Thursday after a medical assistant was killed and four others were injured.

Gregory Paul Ulrich, 67, was hit with a slew of charges including murder, attempted murder, carrying a firearm without a license, and possession of an explosive device. 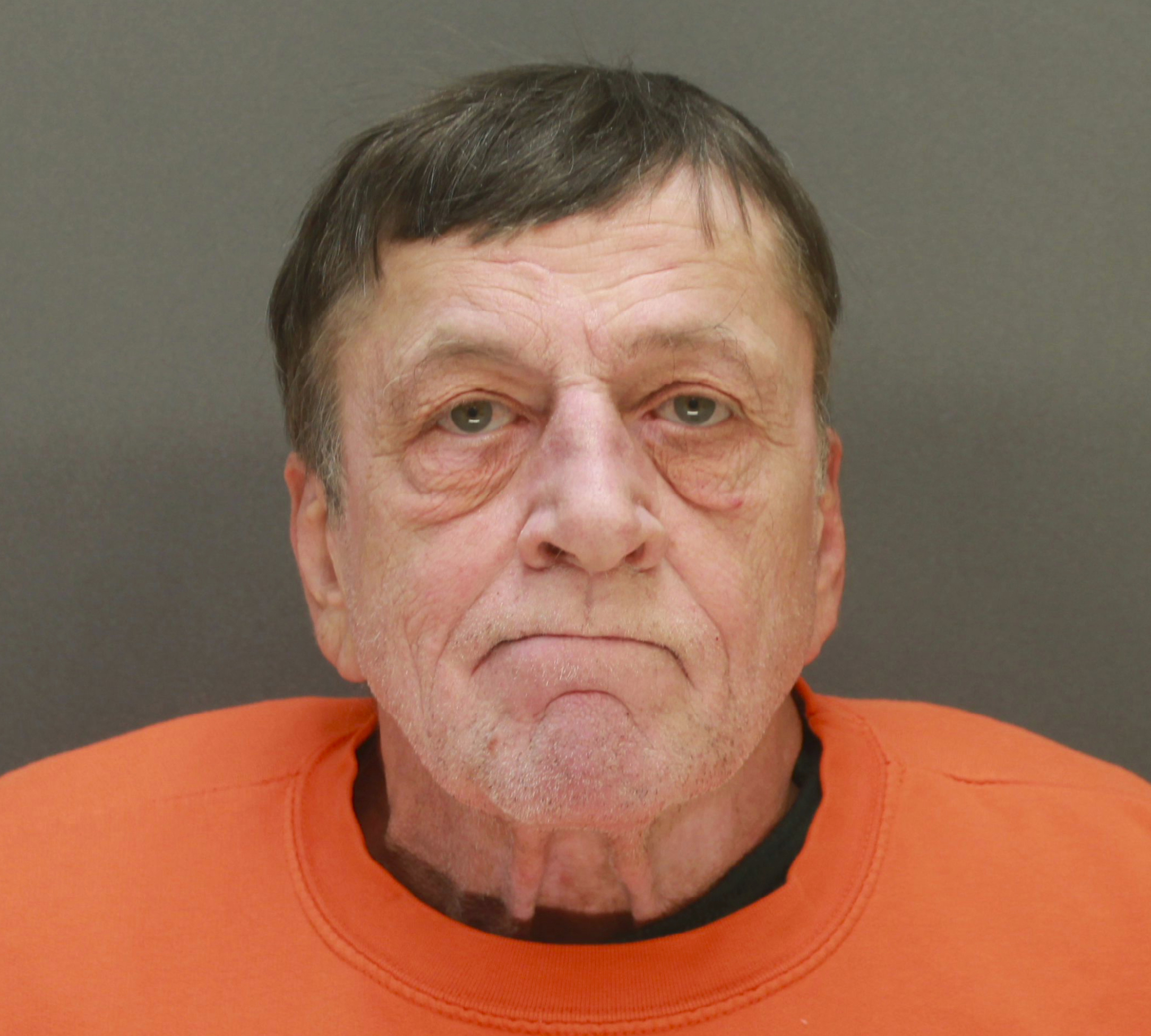 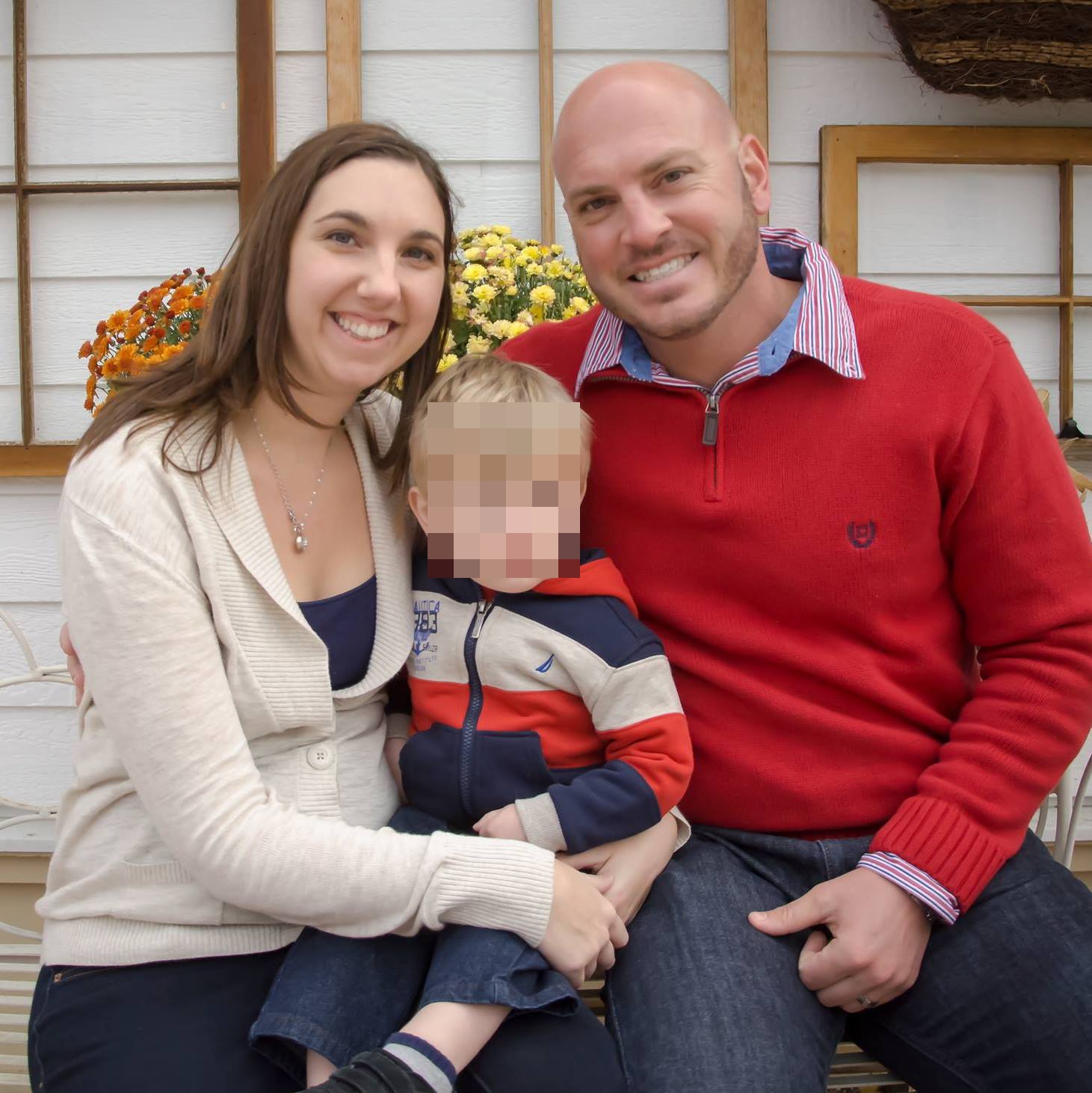 Ulrich, who appeared in court on Thursday two days after the shooting that happened in Buffalo, Minnesota, this week, was given a $10million unconditional bail and a lower $5million bail with conditions.

The conditions state that Ulrich cannot make contact with the Allina Health Clinic where the shooting occurred, and cannot engage in assault or disorderly contact or leave Minnesota.

Police detained Ulrich after the Tuesday morning shooting in Buffalo, which is about 40 miles northwest of Minneapolis. 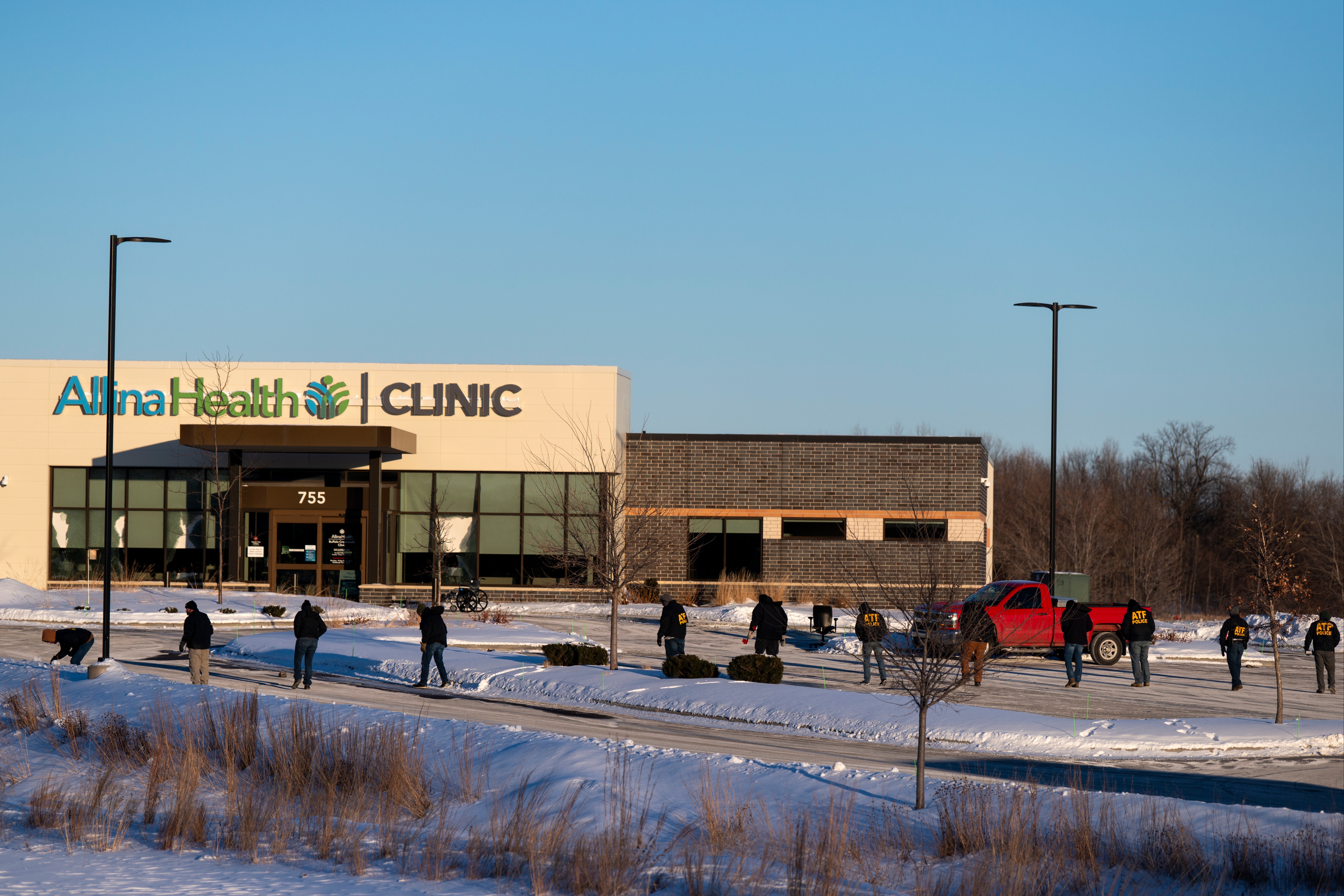 Five victims were transported to hospitals including a medical assistant working at the clinic since 2018.

The medical assistant was transported to Hennepin County Medical Center and died on Tuesday, and was identified by Allina Health on Thursday as Lindsay Overbay, 37.

Overbay was the “best person in the world,” her friend Naiya Sutbbe told KARE.

“She was the best mother. She had the best heart,” Stubbe said on Thursday. 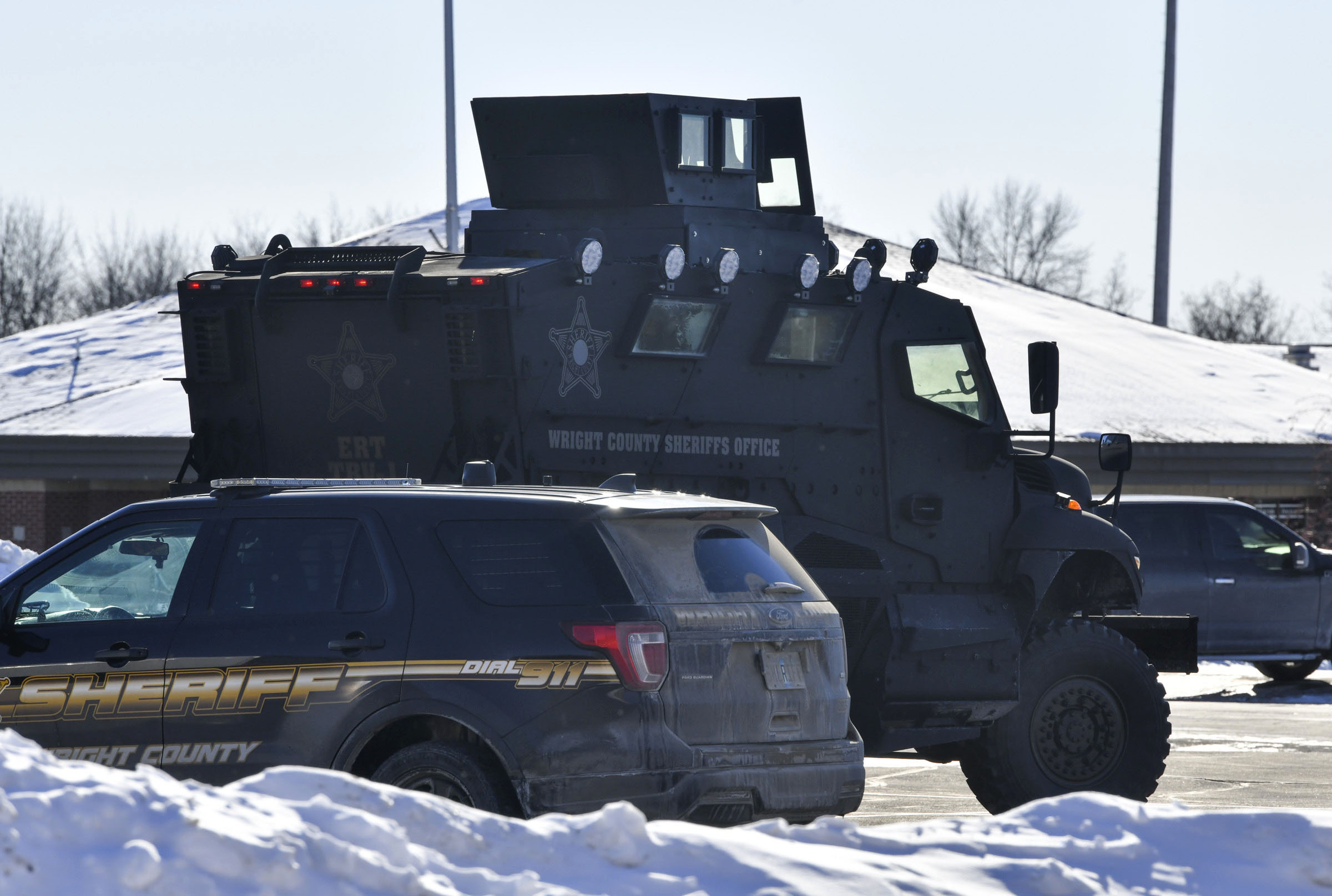 “She could light up a room.”

A GoFundMe fundraiser for Overbay states she was a "beautiful mother, daughter and friend."

"She was the bright light in so many peoples lives, she could light up a room with her contagious laugh," the page states.

"Lindsay was attending college classes to further her career to make sure she could provide a better life for her two beautiful children."

Four other victims were transported to North Memorial Health, with three in stable condition and the fourth was discharged.

Following the shooting, Minnesota Governor Tim Walz ordered flags to be lowered to half-staff in memory of the victims until Sunday, according to the Star Tribune.