‘Bullied’ Lance Corporal, 24, in Prince Harry’s regiment hanged himself in barracks after being passed over for promotion – as coroner blasts Army for not doing enough to stop suicides

A ‘bullied’ Lance Corporal in Prince Harry’s former regiment took his own life in his barracks upon returning from a night out after he was passed over for a promotion, an inquest has heard.

Joel Robinson, who served with The Household Cavalry Mounted Regiment, also known as the Blues and Royals, was found by colleagues hanging in a room at Combermere Barracks in Windsor at 3am on March 25, 2019.

A coroner ruled today he died of suicide as she blasted the Army for not doing enough to stop the wave of self-inflicted deaths among its troops. 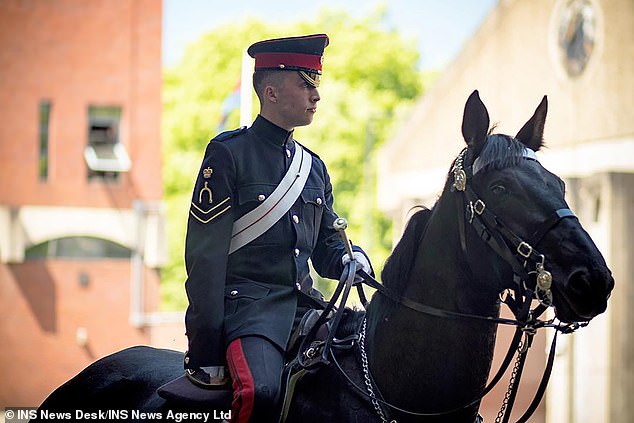 The inquest into his death heard that the 24-year-old felt he had been bullied by one of his superiors in the elite Life Guards regiment while also being passed over for promotion, despite the fact he garnered consistently glowing reports.

Earlier, L/Cpl Robinson’s mother, Angela and her barrister, Adam Payter, told the coroner: ‘In messages [to his mother] Joel described a number of occasions from 2017 onwards that his boss, L/Cpl Joyce, was “literally bullying” him and that he would “fly off the handle at him” and threaten him.

‘He made references to “surviving” this process.’ 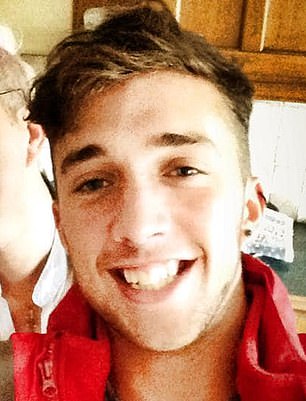 The inquest in Reading, Berkshire, was told that L/Cpl Robinson, whose family home is in Penrith, Cumbria, had attempted to make a formal service complaint about his superior’s behaviour whilst serving in Germany but it had been repeatedly rebuffed and never formally lodged it, even when he returned to the UK.

Today Senior Berkshire Coroner, Heidi Connor, said: ‘There was little by way of supervision and the chain of command was not as strong as it should have been.’

The coroner also said that the poor handling on the complaint was a risk factor for L/Cpl Robinson’s mental health that should have been identified by his superiors.

She said: ‘The service complaint was very significant in the conversation about L/Cpl Robinson’s risk factors. After L/Cpl Robinson’s return to the UK, he felt overlooked for promotion and that other less deserving soldiers were promoted.

‘He felt this may have been because of the complaint raised in Germany. Major Chambers gave evidence that the reasons were nothing to do with the service complaint, but it was clear that this impression was a source of distress to L/Cpl Robinson.’ 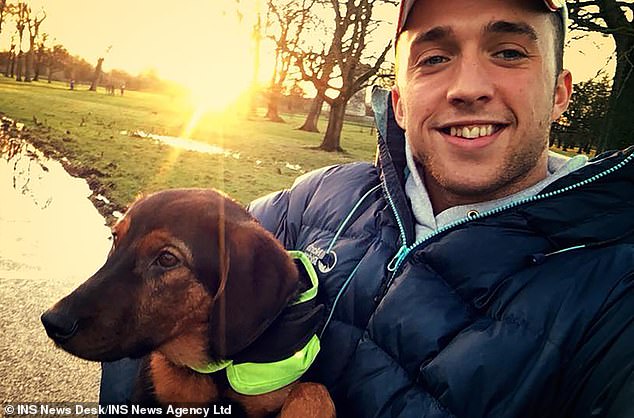 The inquest had earlier heard that on the night before the soldier was found hanged, L/Cpl Robinson had been out drinking together with civilian friend Gareth Williams, who had dropped him off at the barracks in Windsor before texting him saying ‘thanks for a great night.’

Mr Williams added: ‘We would often sing together until the very late hours and often until we could no longer keep our eyes open.

‘He wanted to leave but didn’t know what to do when he got out.’

But at 3am that morning, L/Cpl Robinson was found hanging by one of his colleagues. Despite their best efforts, he was declared dead soon after.

Earlier, the inquest had heard that his family and friends had not had any concerns about L/Cpl Robinson’s mental health before his death. 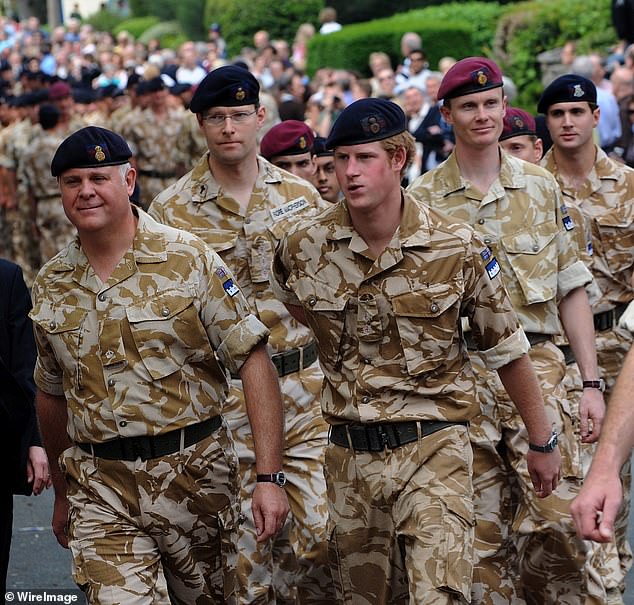 Prince Harry marches for the presentation of Afghanistan war campaign medals to officers and soldiers of the Household Cavalry Regiment at Combermere Barracks on May 5, 2008

LCpl Robinson had joined the army in 2010 straight out of school and his mother, who is herself an army veteran, thought it was a safe place for him to have a career.

Reaching her conclusion, Ms Connor slammed the Army’s rules in dealing with suicides, saying: ‘The Army’s approach appears to be a passive one and a soldier would need to raise their hand to say they are struggling rather than having a process that actively looks at risk factors.

‘Sadly I have seen that there are clearly more suicides in the Army than other armed forces.’

The coroner told the hearing she would write the most senior officer in the British Army with her recommendations, including that the Army start to pro-actively screen its soldiers’ mental health.

Recording a verdict of suicide, Ms Connor told L/Cpl Robinson’s family: ‘I really like the sound of Joel and I rather wish I had known him during his life. 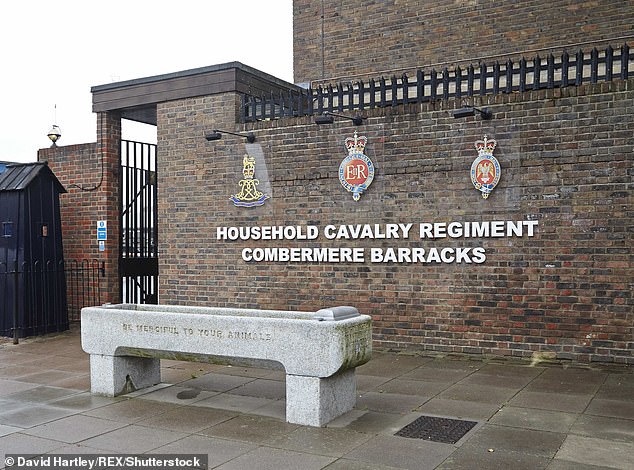 ‘I hope that after this conclusion you will be able to go away and remember some happier memories of Joel.’

After the coroner’s conclusion, she read a touching pen portrait of L/Cpl Robinson, written by his mother Angela.

She said: ‘Joel was a lovely warm, loyal, sociable, intelligent and energetic young man. He had a big heart, an infectious winning smile and a charismatic personality.

‘We are very proud of so many things he achieved in his life. Latterly, his sheer commitment to succeed and achieve his goals in the Army. His glowing annual reports described him as professional, popular and hugely talented.

‘In honour of those memories and as a lasting tribute to Joel and as a celebration of his short life, his name will be added to the side of a new RNLI all-weather lifeboat which will be launched in 2022 at Wells-nest-the-Sea, Norfolk.

‘In some small way, this will enable Joel to continue helping people, keeping them safe, just as he did during his own life.’