A GANG of armed bandits hijacked a helicopter in a bid bust prisoners from a women’s jail – but gave up when they couldn’t land.

The three men booked the chopper in Antwerp and said they wanted to fly to Brussels to take aerial photos but forced the pilot to fly to where three prisons are located. 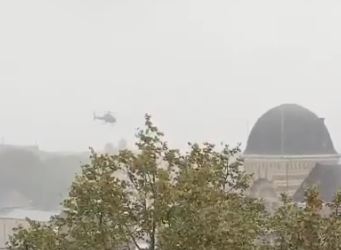 They ordered the pilot to take them to Forest, Vorst and St Gilles jails which are adjacent to each other.

The helicopter hovered over Forest women’s prison for a while but was unable to land, De Morgen reports.

It was then chased off by a police chopper which turned up at the scene.

Video taken by a curious resident of Brussels shows the helicopter hovering in the rain above the prison.

"The pilot was ordered to fly to Brussels," said public prosecutor Kristof Aerts.

“When the police helicopter showed up, the plane flew away and landed in Hélécine, where the trio fled. The pilot has then flown to Melsbroek and landed there. ” 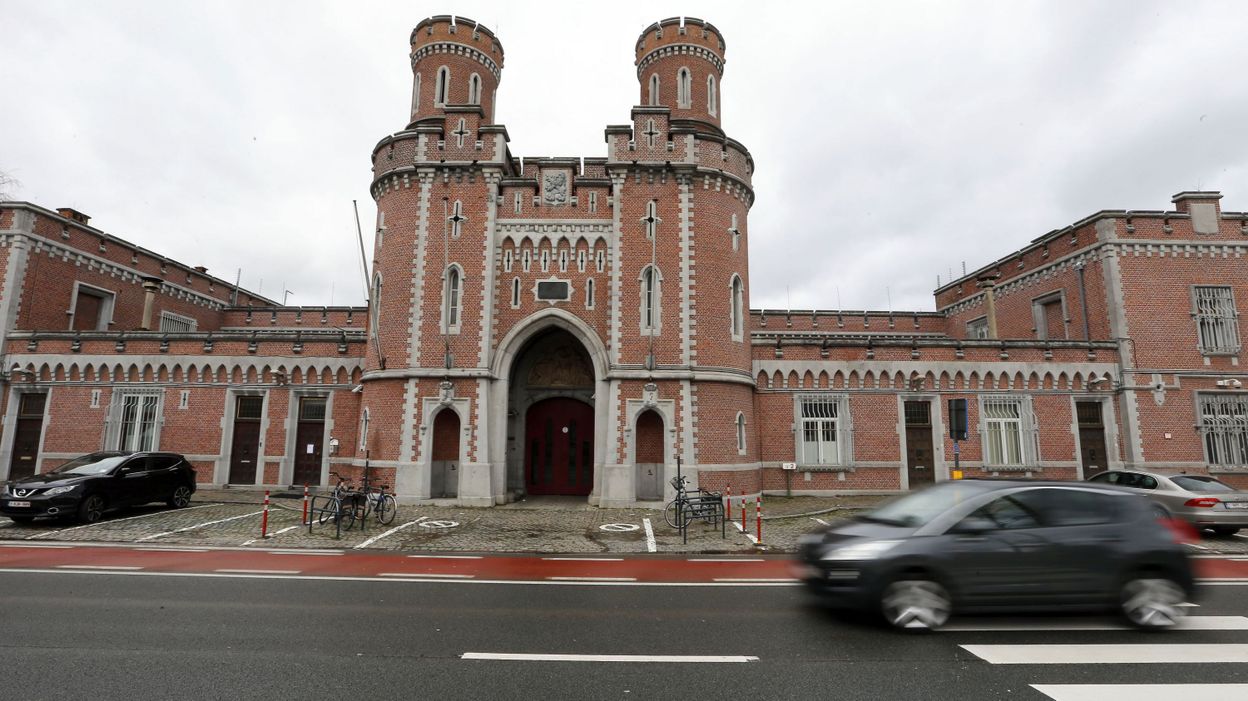 The three men scarpered after landing and are currently on the run while the pilot is still being questioned.

Kathleen Van De Vijver, a spokeswoman for the prison system, said prisoner numbers at all three sites have been counted and there have been no escapes.

“We can confirm that a helicopter has hovered over the Brussels prisons,” she said.

“All detainees who must be there were present at the roll call.’

In 2009 three prisoners, including one of Belgium's most dangerous criminals, staged prison breakout out in broad daylight on a hijacked helicopter.

Two accomplices rented a helicopter, took the pilot hostage, and forced him to land in the courtyard of the jail, in the city of Bruges.

The escaped convicts and the accomplice were dropped off near a major road and the helicopter was abandoned on the city's outskirts.