Bus driver, 59, dies after being attacked by passengers who wouldn't wear face masks

A BUS driver has died after being attacked by passengers who refused to wear face masks.

Philippe Monguillot, 59, was declared brain dead after being dragged out of his bus and savagely beaten. 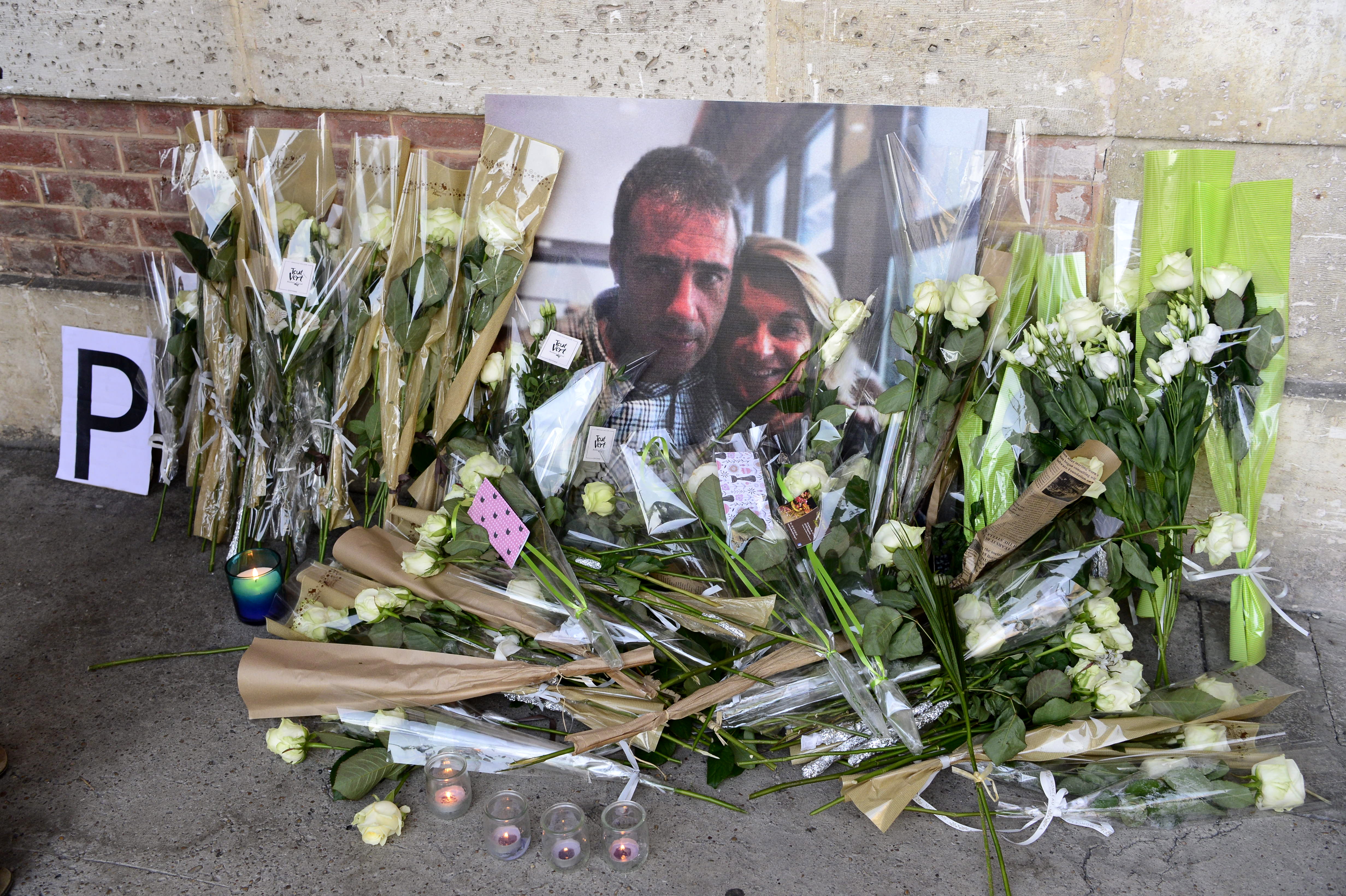 He was assaulted in Bayonne, France, on Sunday after asking five passengers to put on face masks – in line with coronavirus rules in the country.

The “barbaric” attack was so brutal his head was disfigured and he was left brain dead.

Mr Monguillot's 18-year-old daughter Marie said his family and doctors had decided to “let him go”.

He leaves behind his wife Veronique and three daughters aged 18, 21 and 24.

His wife, 52, said on Tuesday she felt like she was “living in a nightmare”.

She said: “Philippe was going to retire in a year and we thought we were going to buy a motorhome in September.

Mrs Monguillot added that the gang were known to her husband, having had an argument about unpaid fares earlier in the day.

Two men in their 20s have been charged with attempted murder.

Two other men were charged with not assisting a person in danger, and a fifth man with attempting to hide a suspect. 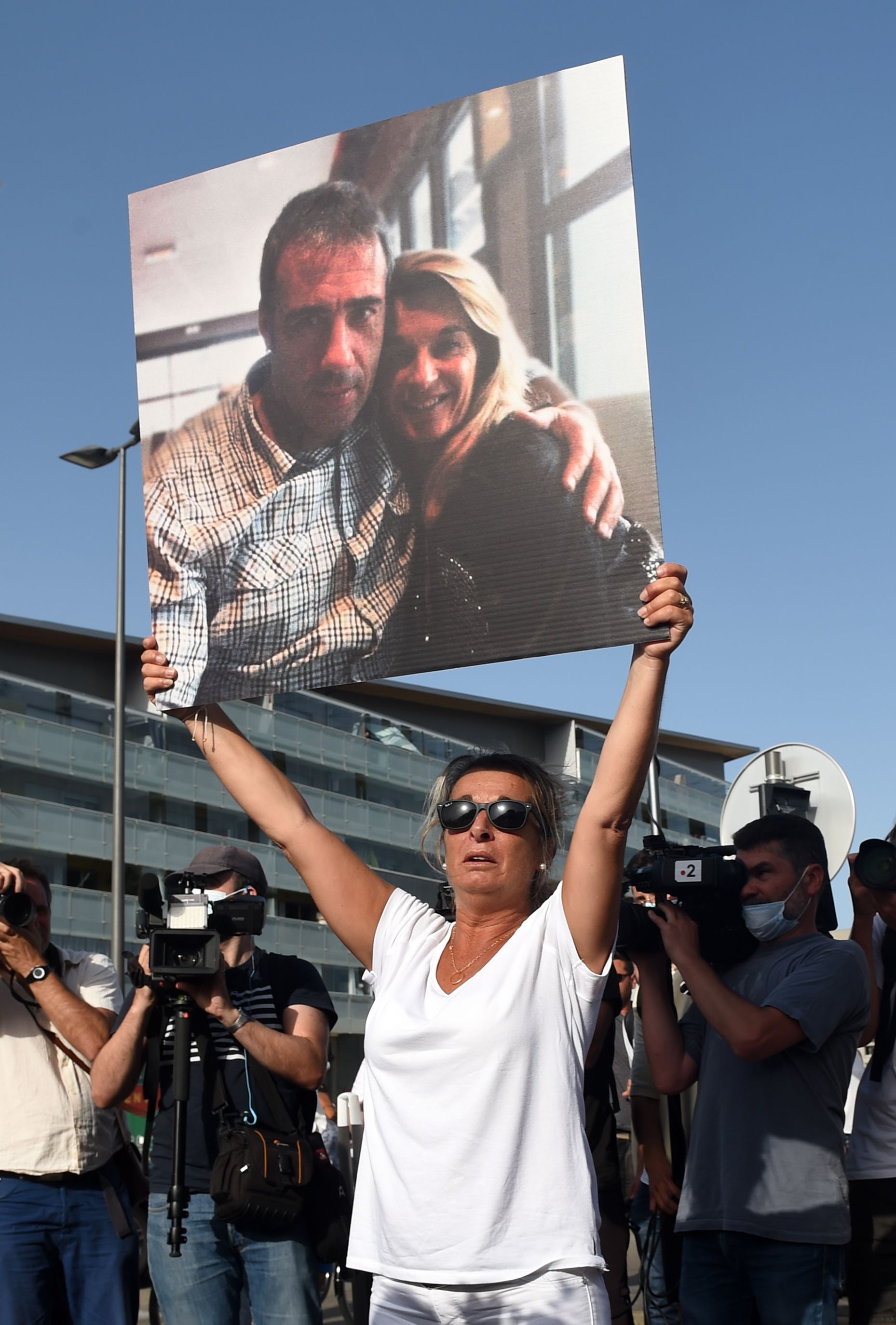 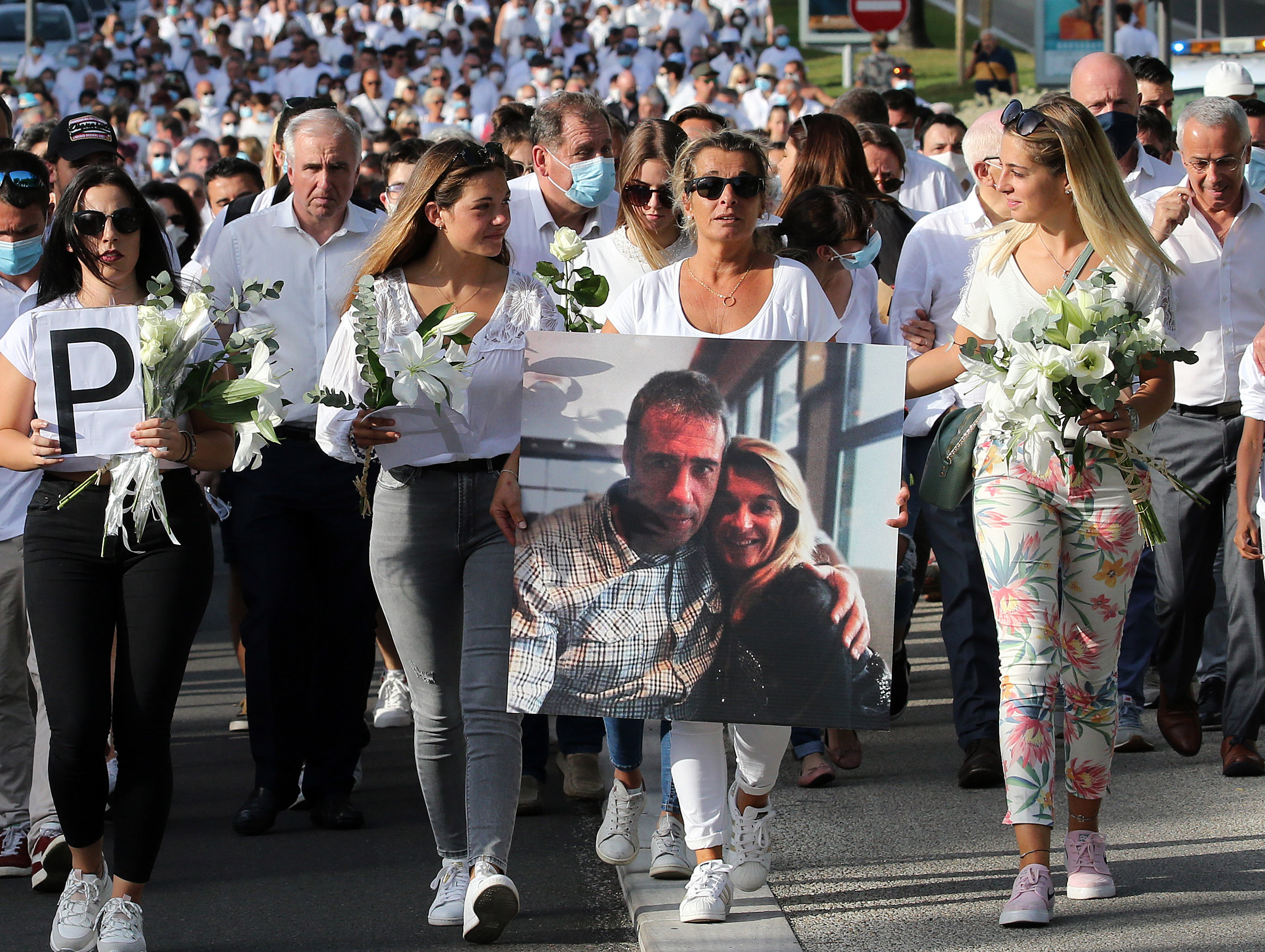 On July 8, a march honouring Mr Monguillot saw thousands of protesters dressed in white take to the streets to demand justice.

One of his colleagues described him as a “decent and hardworking man who always looked after passengers”.

He added: “There has been a lot of tension over masks, because they are the law, but bus staff are not police, and we should not have to enforce the law.”

The Chronoplus colleague said there had been three other assaults related to masks in recent days, but none as serious as the one involving Mr Monguillot.

Claude Olive, the Mayor of Bayonne, said meetings were in progress to try and improve security on buses.

He described the attack as “barbaric” and said “Philippe was a wonderful person who should have been protected”.

Masks became mandatory as France began to move out of coronavirus lockdown towards the end of May.