A BUTCHER says he took a four-inch knife on to a plane to Spain after packing the blade in his case by mistake – but had his shampoo confiscated.

Latimer Higham, from Derby, claims he managed to sneak the lethal penknife on to a flight from East Midlands Airport to Lanzarote. 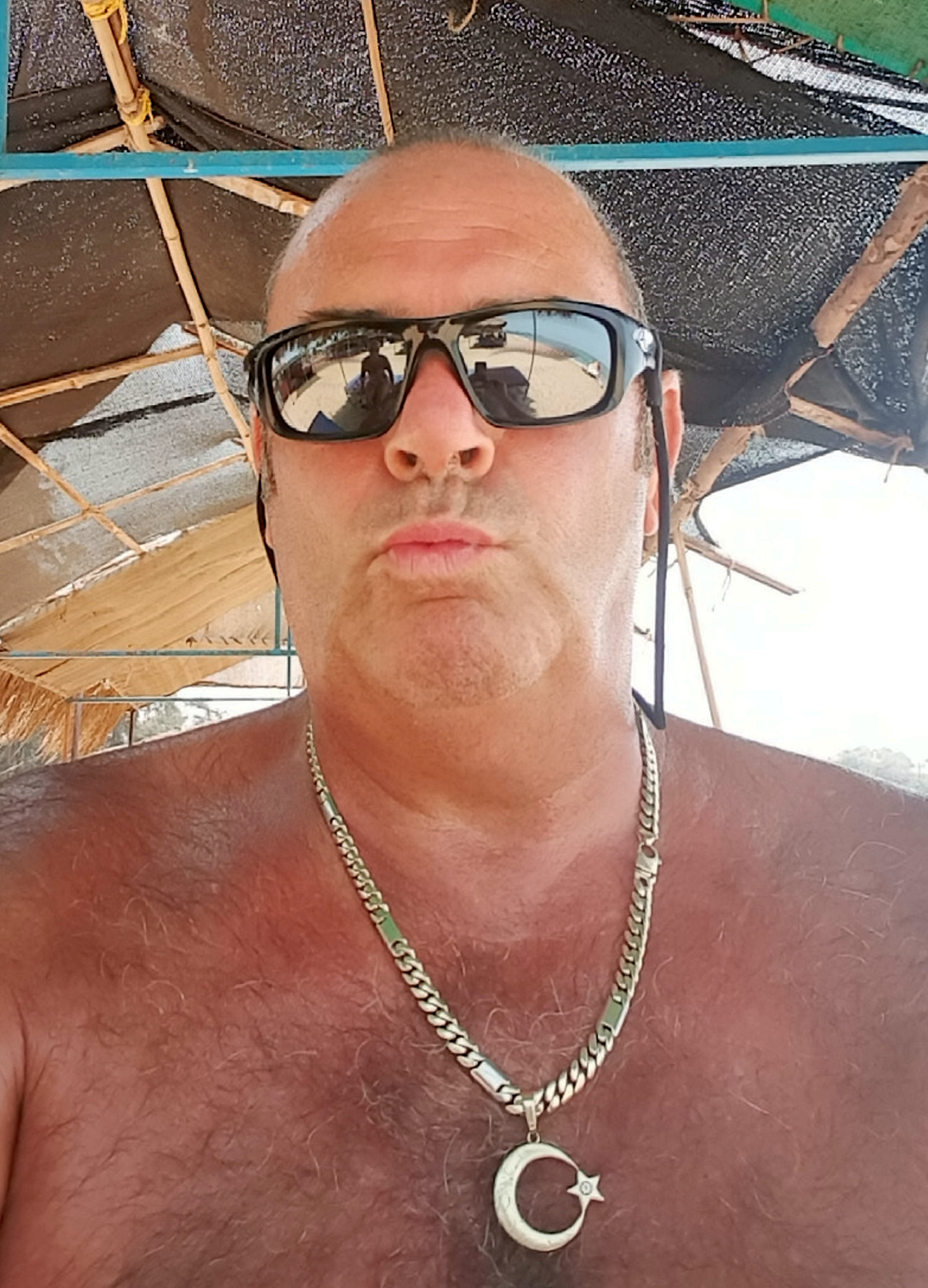 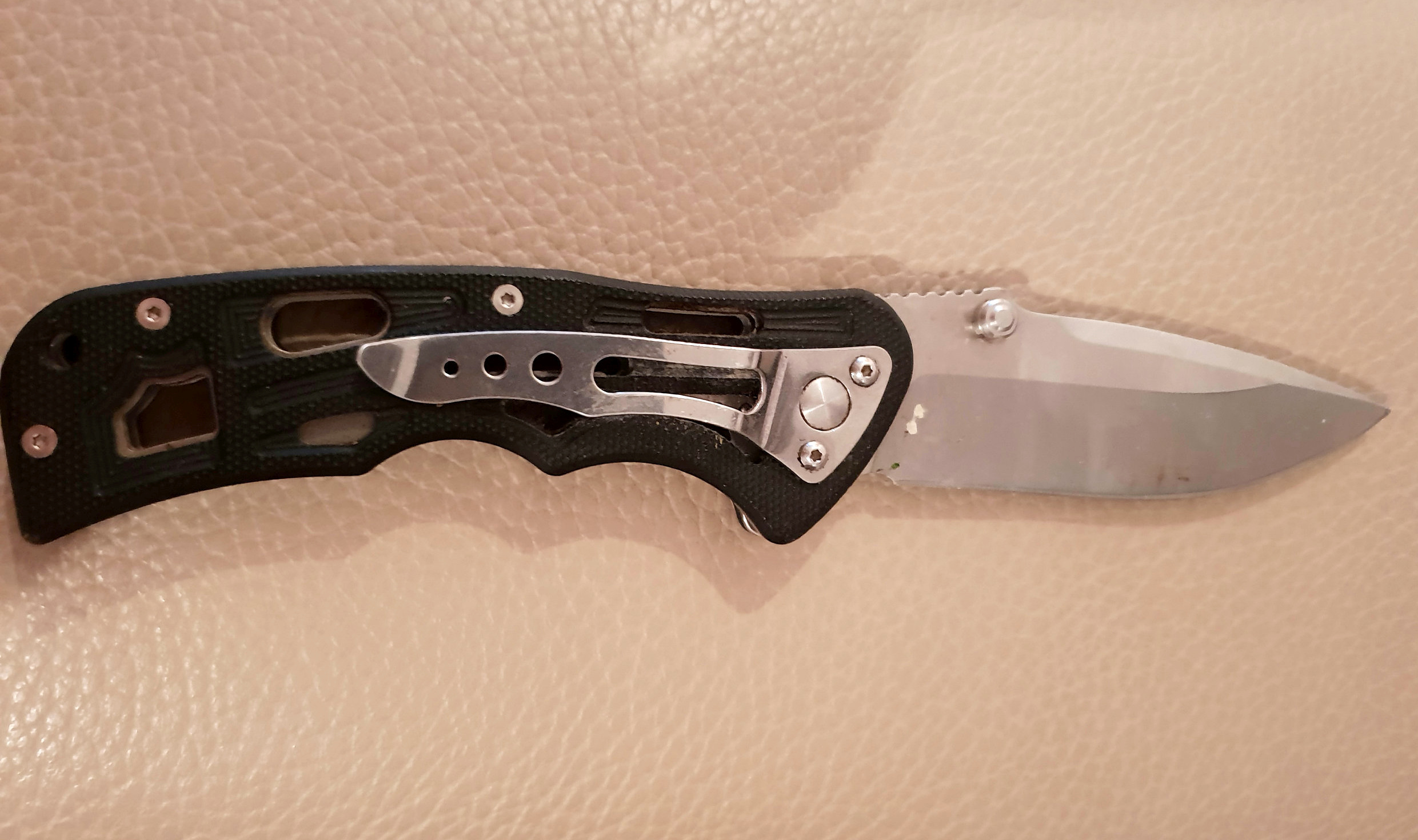 The 58-year-old said customs checked his case after it was X-ray scanned, but security failed to spot the knife.

But when the scanner beeped they removed shampoo he had packed by accident, he said.

Latimer said: "I unpacked my case when I got to Lanzarote and thought oh my god, how on earth has that got in there.

"It is disgusting that I managed to get on a plane with a knife.

"Something like this could have serious consequences if someone with the wrong intentions did it."

He added: "A knife like this could be used as a serious weapon."

The blade was clipped onto a belt which he packed into his case for the break to the Canary Islands, on Thursday.

Latimer said he didn't realise the knife was still attached and claims he carried it in his hand luggage.

It makes me uneasy to think to think about it

He was flying to visit pals with his partner, Jane Wilson, 56, when he accidentally brought the knife onboard.

He added: "It makes me uneasy to think to think about it.

"This is a serious mishap. My bag went through the scanner and you'd think something like this would get flagged up straight away."

He owns three butchers shops in Derby has said the knife he had been using the knife he took on the plan to cut packaging at work. 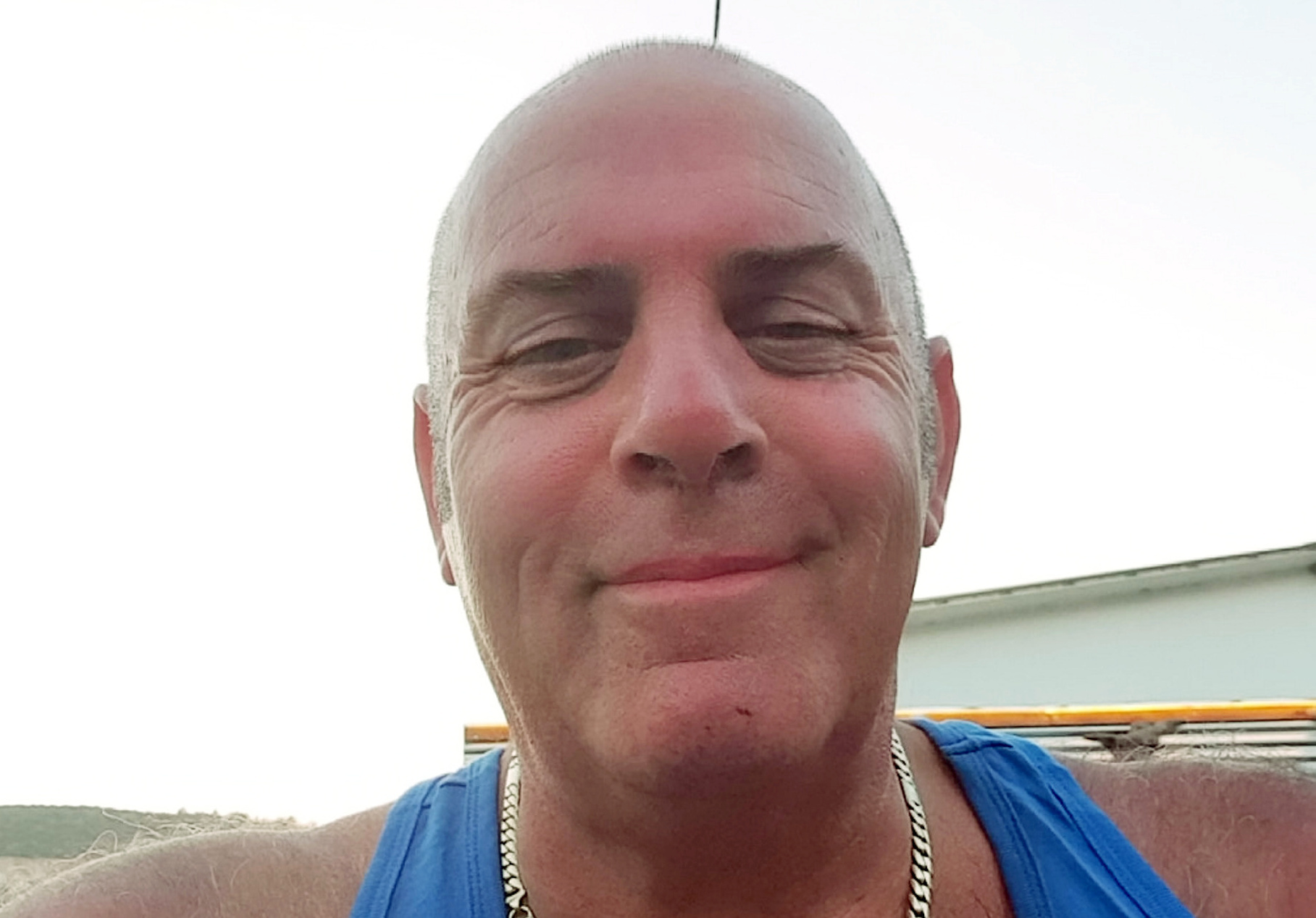 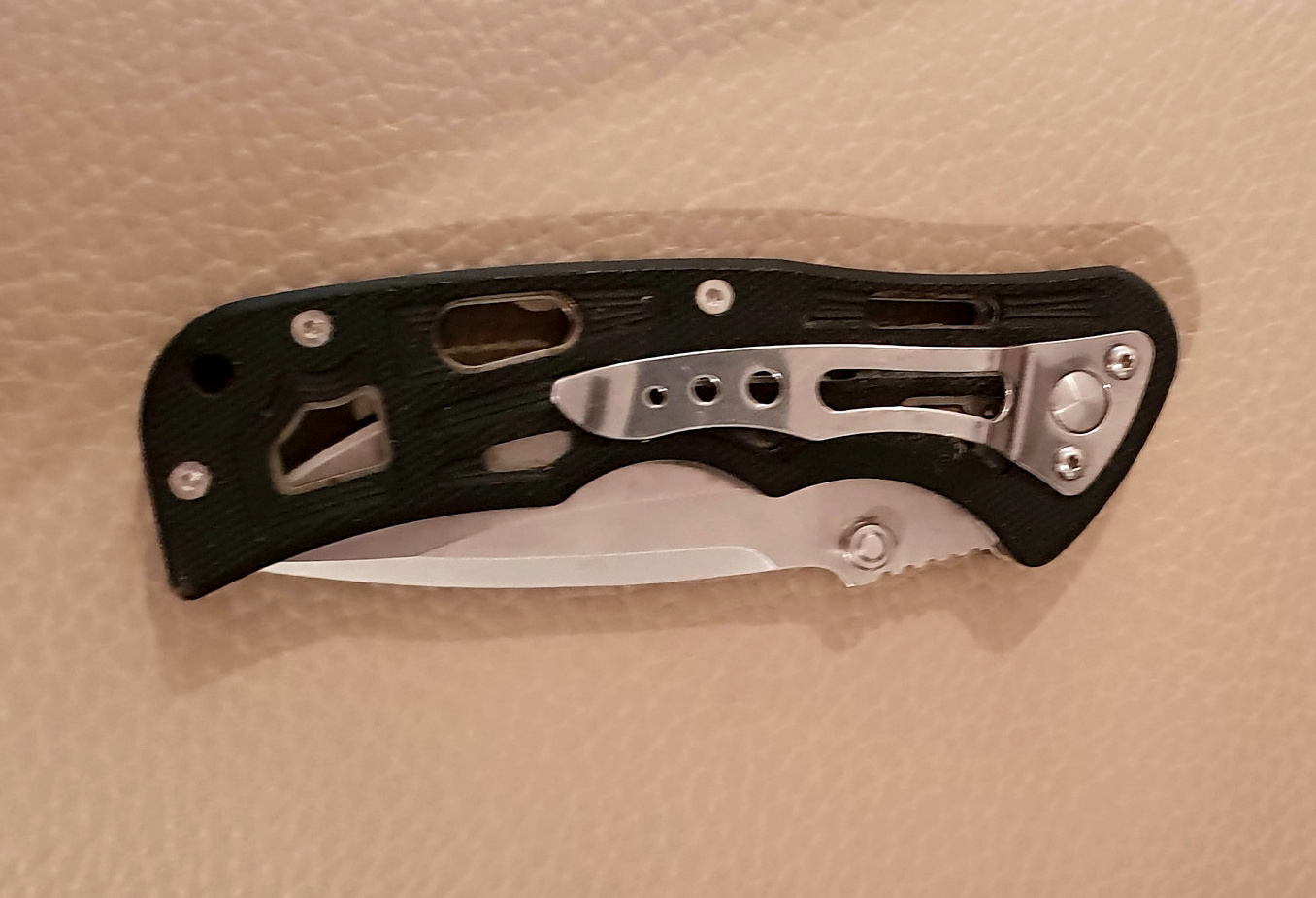 Latimer keeps the blade clipped onto his belt so he can access it quickly.

But when he packed the belt into his case, he also stowed the Swiss army-style knife into his hand luggage for the four-hour Ryanair flight.

Latimer said: "I had been cutting packaging that day at work and packed my case when I got home.

"I just threw the belt in there but forgot the knife was still attached.

"My case went through the scanner and it did beep so I knew they were going to check it.

"But when it was checked by someone they pulled out a little bottle of shampoo I forgot to put in the plastic bag and just took it out.

"Then I was sent on my way. The knife was in a different compartment and the case wasn't really checked thoroughly.

"In hindsight I probably shouldn't have been allowed to fly and would probably have been arrested and interrogated."

Latimer only realised he packed the knife into his case when unpacking in Lanzarote.

He said it's "disgusting" how he managed to "slip through the net" at customs.

Latimer said: "My bag went through the scanner but the knife wasn't spotted. It wasn't picked up at all.

"It is my own stupid fault for packing it but that should not have happened.

"My bag was opened but the missed the knife completely."

Latimer and Jane flew back home on Monday and left the knife with their friends in Lanzarote.

East Midlands Airport has been contacted for a statement. 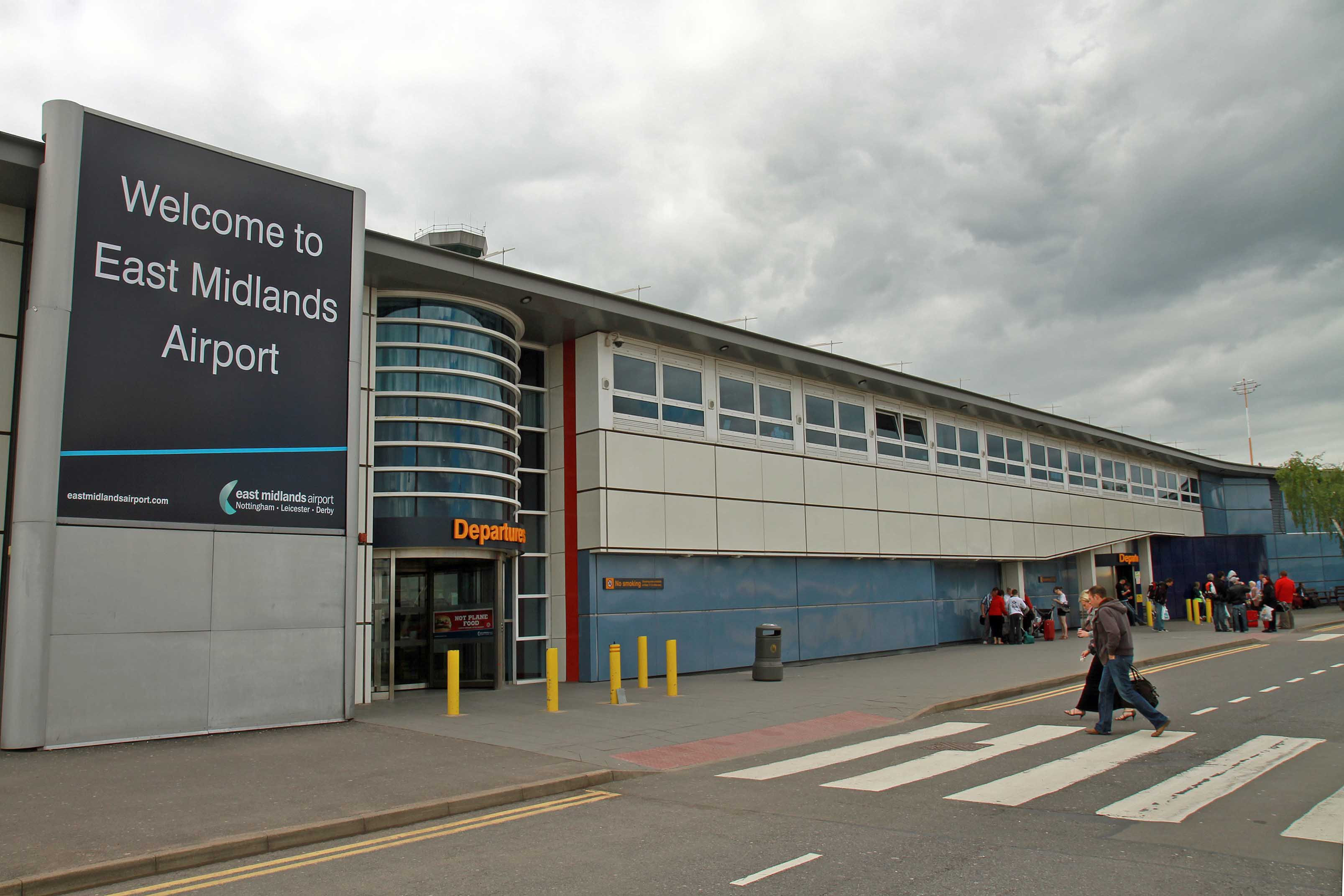 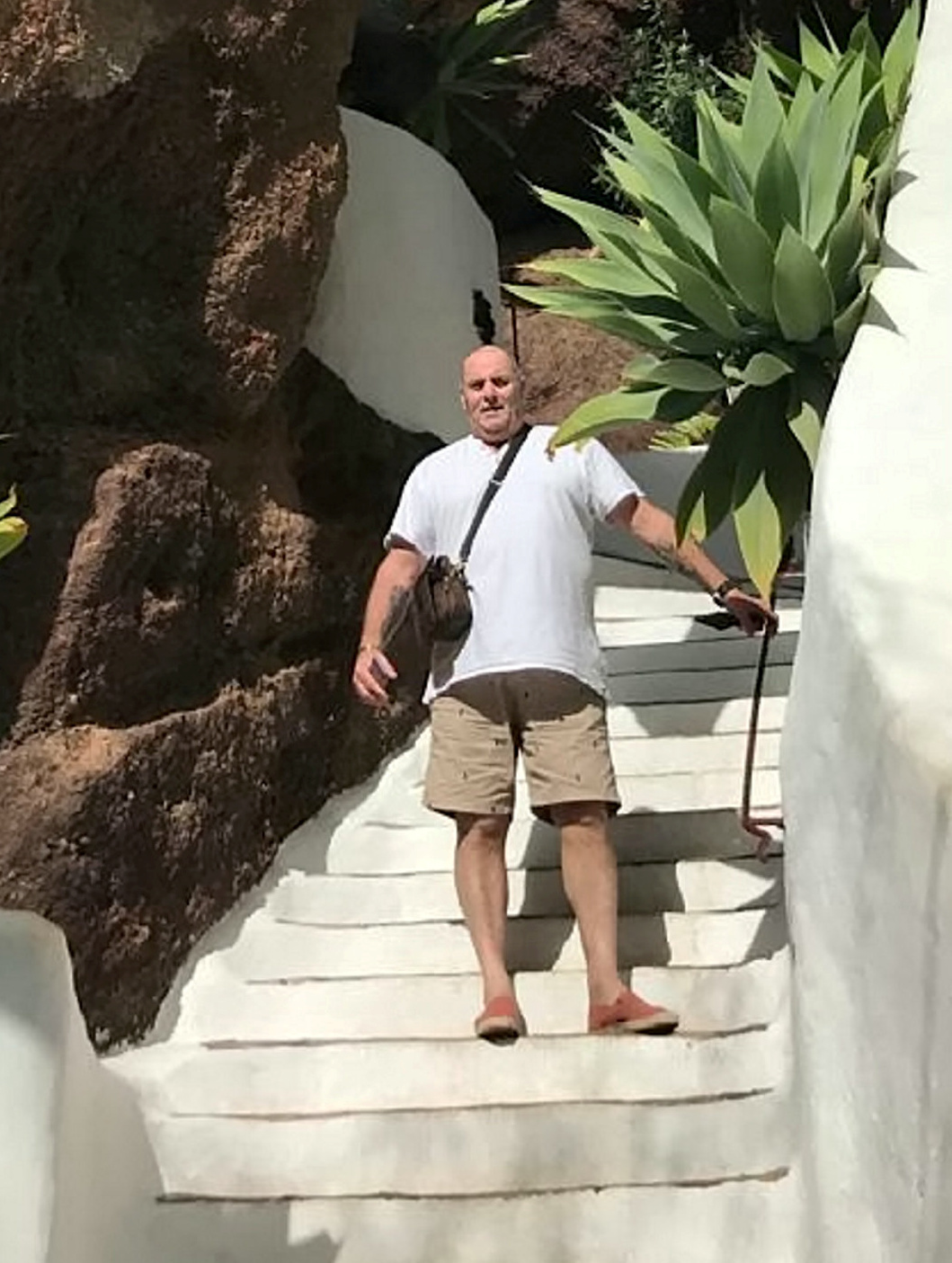