Officials in a Northern California city on Saturday ordered the removal of a “White Lives Matter” banner that was posted on city property, declaring it “racist” and a “despicable act of vandalism.”

The incident happened in Union City, a city of about 75,000 residents, about 20 miles south of Oakland.

“The city is disgusted by this despicable act of vandalism that has occurred on the heels of the insurrection at the U.S. Capitol last week,” a city statement read, according to FOX 2 of the Bay Area, “and on the weekend of the Martin Luther King Jr. holiday that celebrates the life and achievements of this important civil rights leader.”

The white banner with black lettering was hung between two poles at a busy city intersection but was taken down soon after city officials became aware of it, with a complaint filed to police, KPIX-TV of the Bay Area reported.

“This is despicable and we removed it immediately,” the mayor says in the video, referring to the banner.

“This made me upset and I hope it’s an isolated incident as it does not reflect the community of my city, the city of Union City,” Shahi said.

“This incident unfortunately shows how divisiveness at the national level can permeate even our community,” the city statement added, according to FOX 2.

Advocacy groups including the Anti-Defamation League and the Southern Poverty Law Center have described “White Lives Matter” as a white supremacist slogan adopted in response to the Black Lives Matter movement, the East Bay Times reported.

Earlier this month, Proud Boys leader Henry “Enrique” Tarrio pleaded not guilty to charges in connection with the burning of a “Black Lives Matter” banner in Washington, D.C., in December.

Tarrio was released in his own recognizance and ordered to stay out of Washington until his next scheduled court appearance June 8.

In June, President Trump and Secretary of State Mike Pompeo reportedly ordered the removal of a “Black Lives Matter” banner from outside the U.S. Embassy in South Korea that was posted soon after the May 25 death of George Floyd in Minneapolis.

The banner had been ordered posted by Harry Harris, the Trump-appointed U.S. ambassador to South Korea. 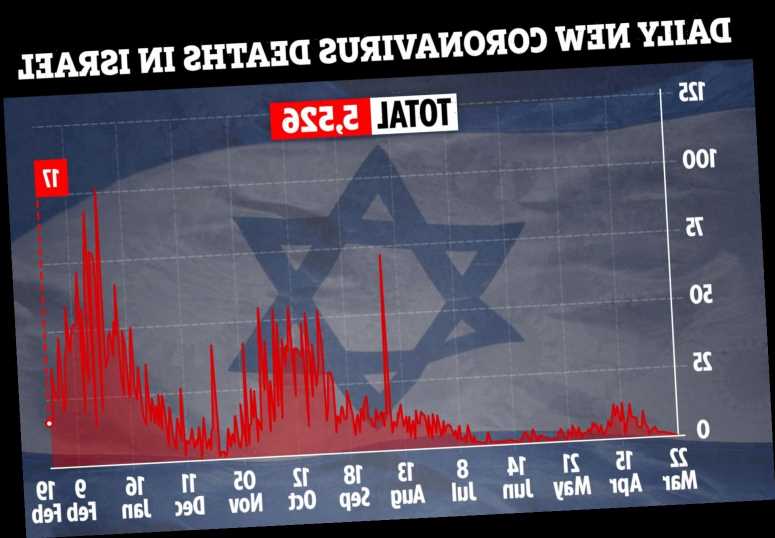 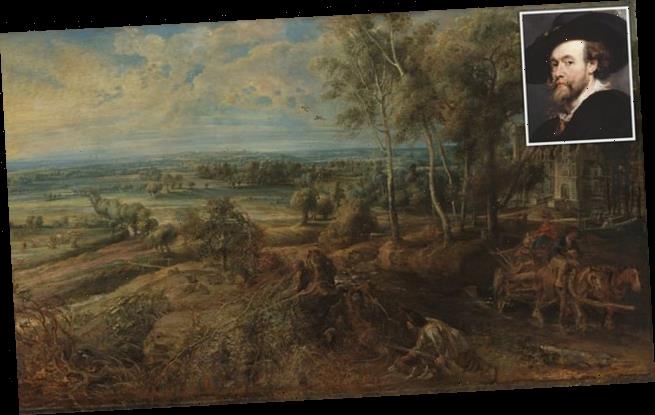 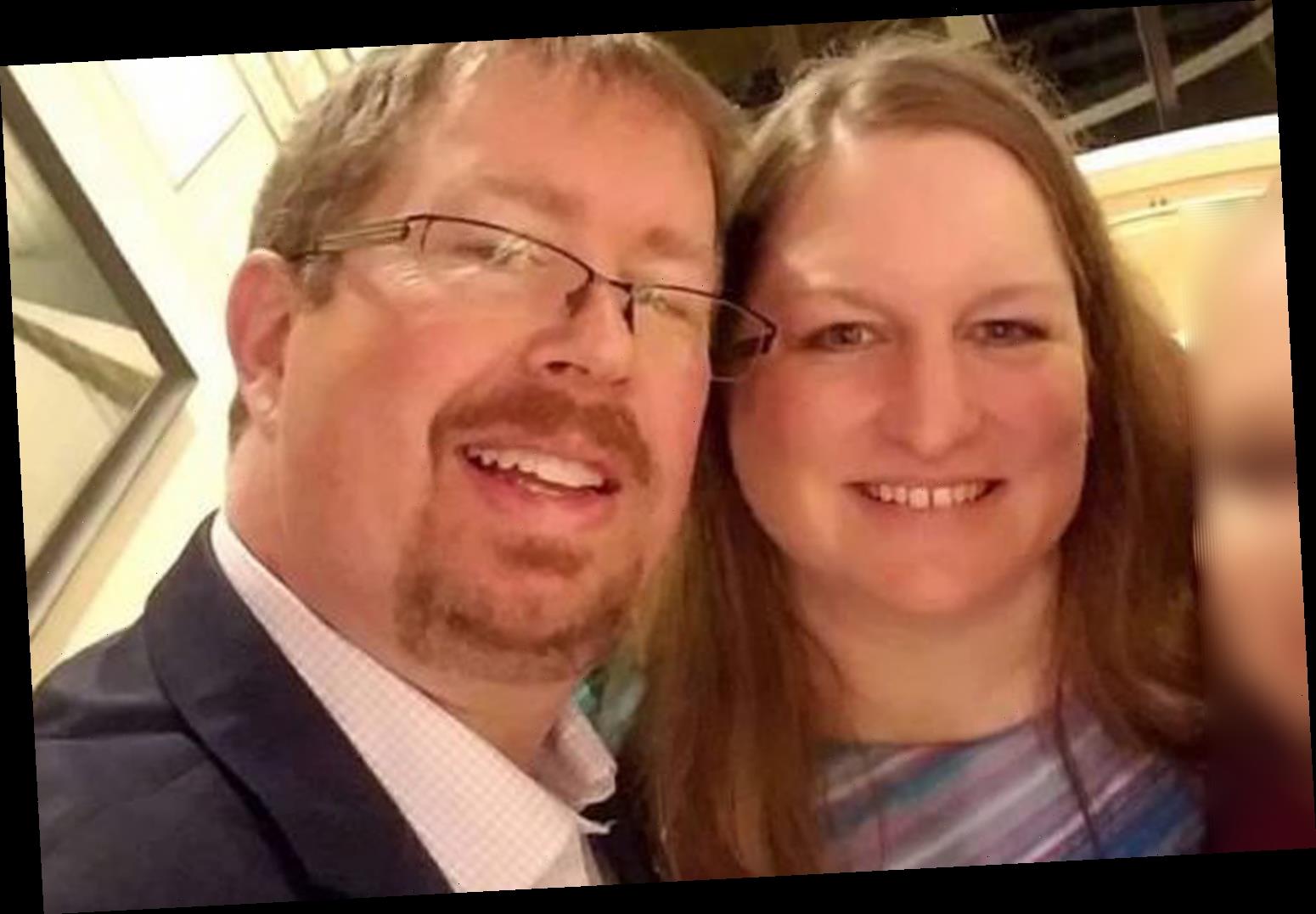 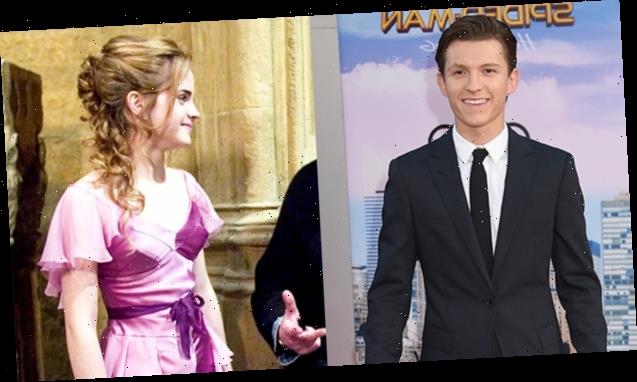 Tom Holland Admits Emma Watson In ‘Harry Potter’ Was His First Crush: She Looked ‘Mind-Blowing’ To Me 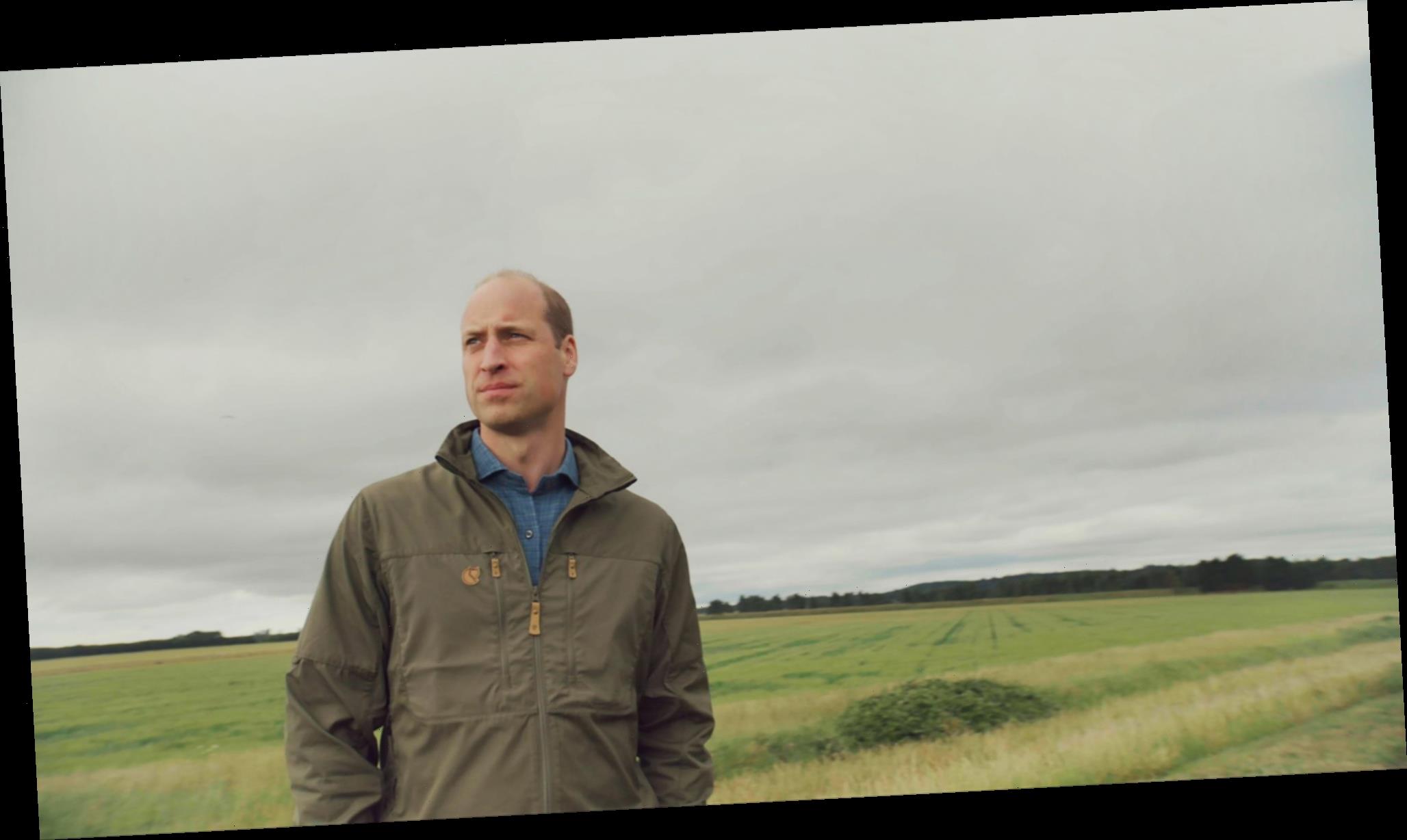 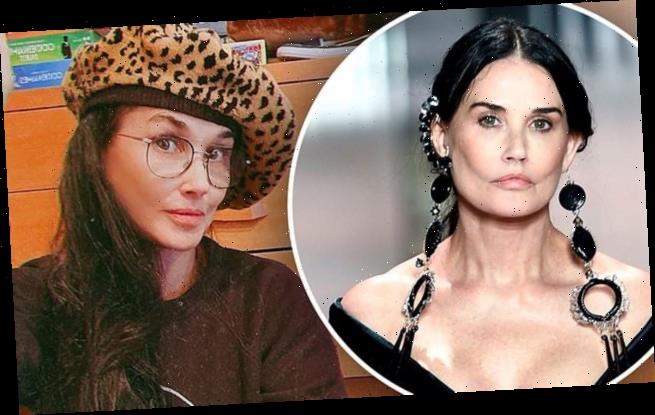 Demi Moore, 58, is wrinkle free after THAT Fendi show look