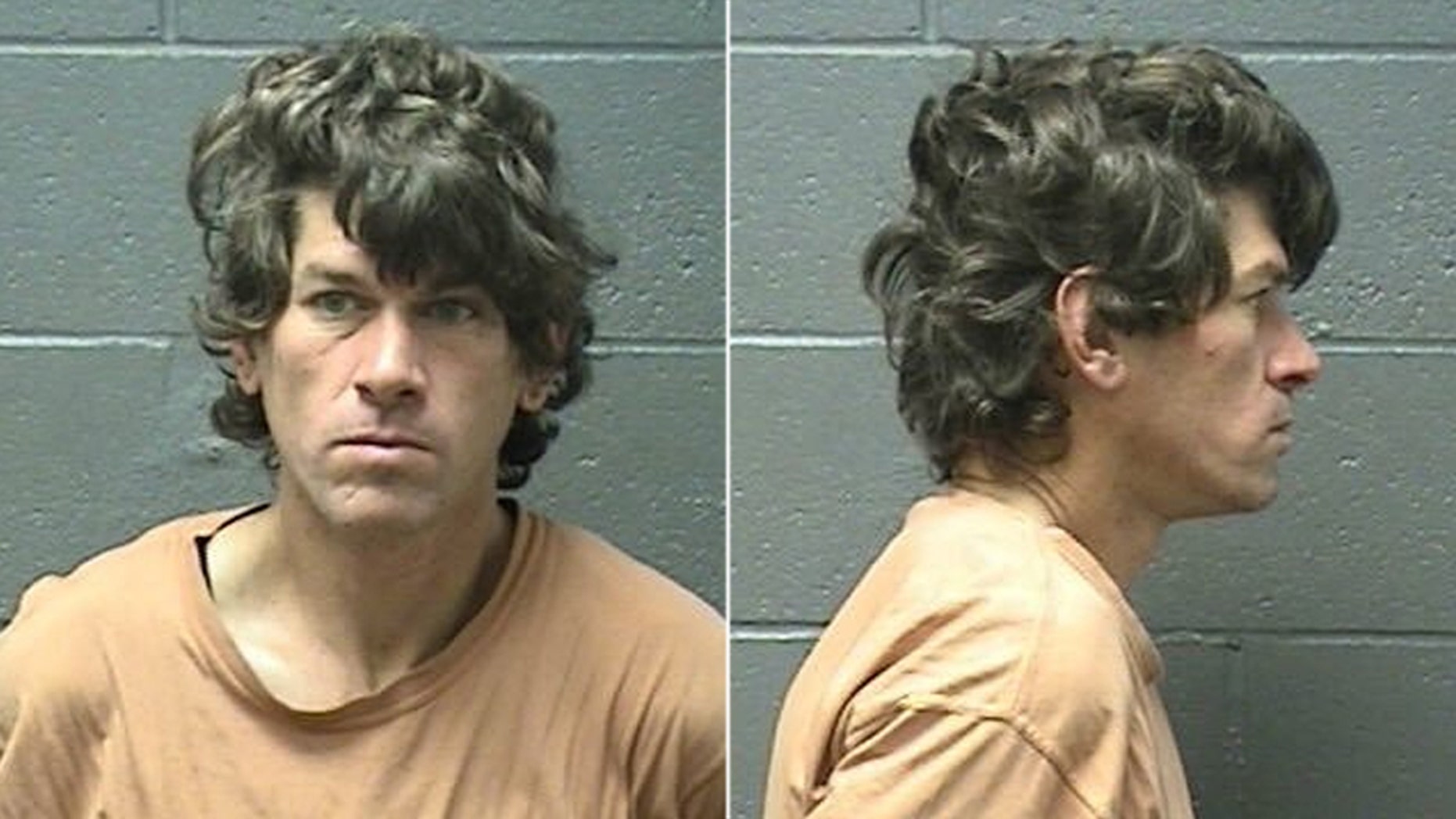 John Crain is facing theft, assault and hate crime charges after the incident at a 7-Eleven.
(Marysville Police Department)

A homeless California man was charged with a hate crime after he allegedly punched and threw hot coffee on a 7-Eleven employee on Wednesday and claimed he "hated Muslims," officials said.

John Crain, 43, had tried to walk out of the store in Marysville around 2 a.m. without paying for the cup of coffee he just poured when he was confronted by the clerk, who is actually a member of the Sikh community.

The clerk told police that Crain threw hot coffee in his face, then punched him before leaving the store.

When police located Crain later that day after another suspected assault he admitted to the attack, saying he "hated Muslims," Marysville Police told FOX40.

Malia Lomanic, who lives next to the 7-Eleven, said she was angered by the attack.

“Those guys who work at the 7-Eleven are sweethearts,” she told FOX40. "They’re super nice dudes."

CALIFORNIA MAN SENTENCED TO PRISON FOR STARTING WILDFIRE THAT FORCED OVER 7,000 TO EVACUATE

“The Sikhs are American, we’ve been working hard here for over 100 years,” Amar Shergill, a board member of the American Sikh Public Affairs Association, told FOX40. “A hate crime against a Sikh is the same as a hate crime against members of the Jewish or LGBTQ communities.”

Crain was booked into Yuba County Jail, where he is facing charges of theft, assault and a hate crime.