A CALIFORNIAN mom did not hit the brakes before she drove an SUV over an 100ft cliff with her daughter in a fatal plunge, officials have said.

Maria Teixeira, 64, was driving with her daughter, 41-year-old Elizabeth Correia, at Bodega Bay’s Head Trial on Saturday when the terrifying crash happened. 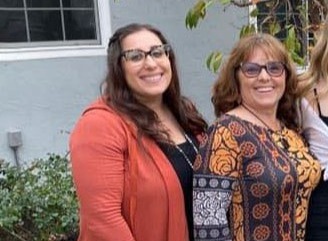 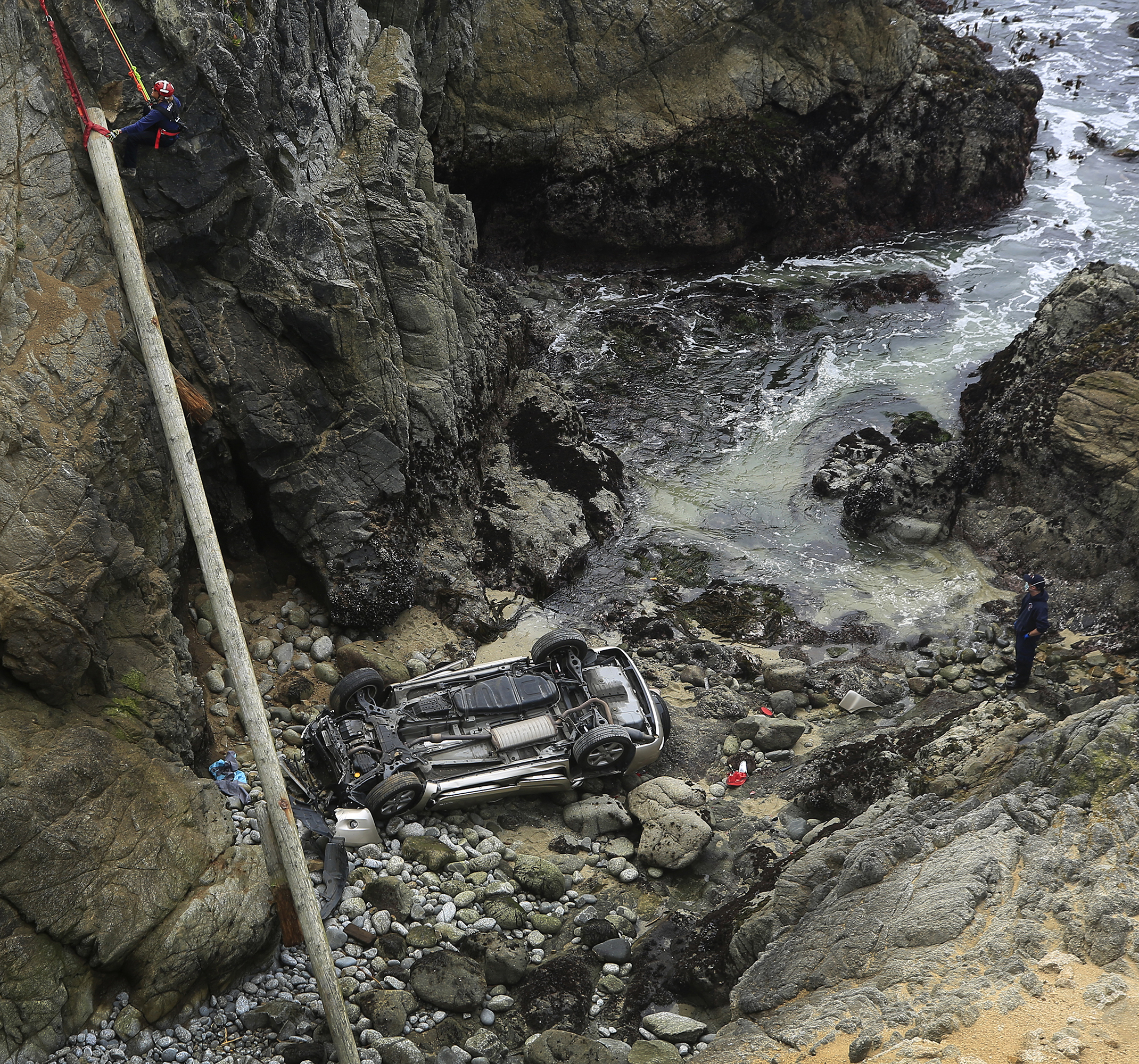 Their SUV careened through a parking lot without stopping, before ramming through a wooden barrier at the popular coastal overlook and plummeting 100ft off the cliff to the rocks below.

“There was no accelerating but also no braking.” 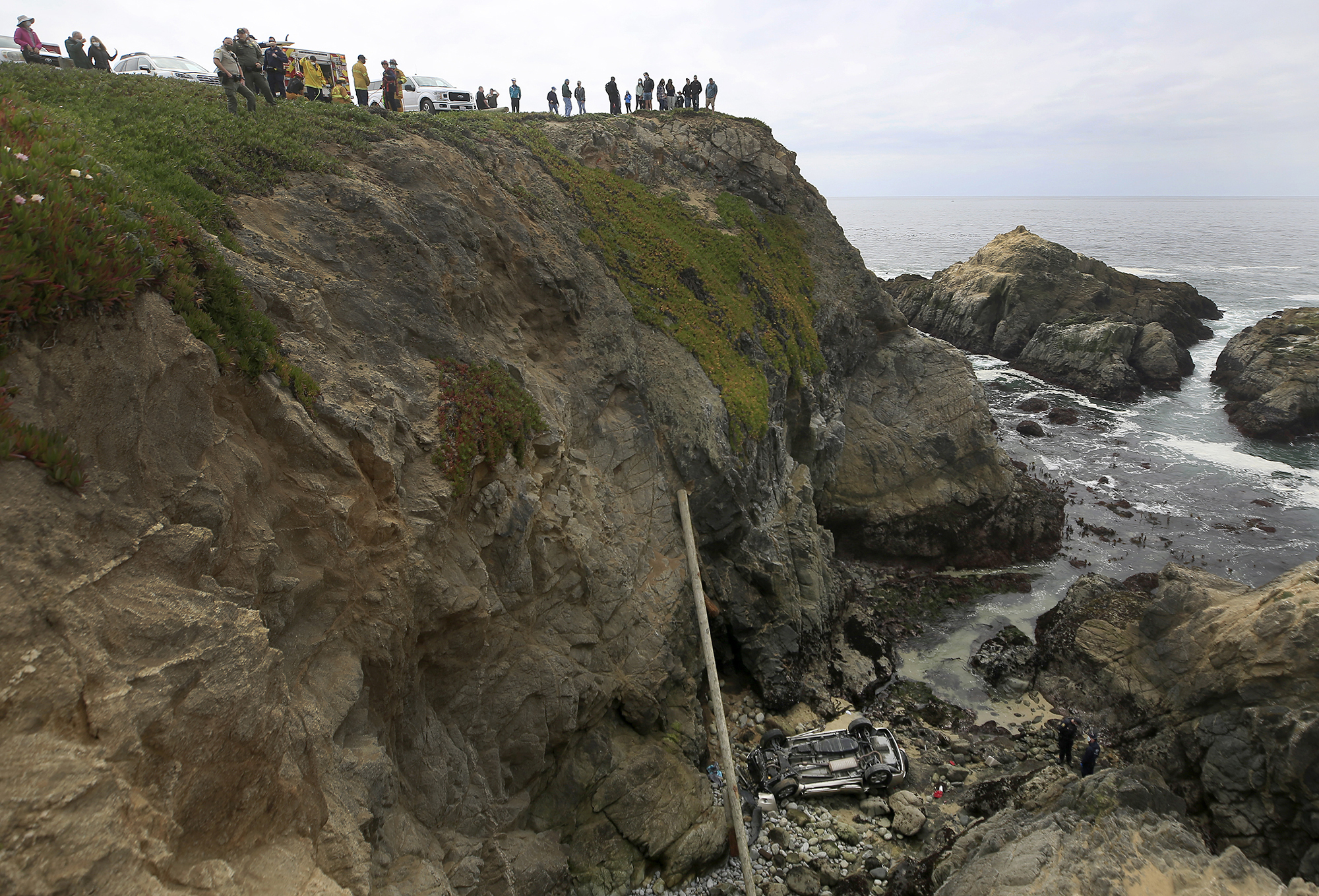 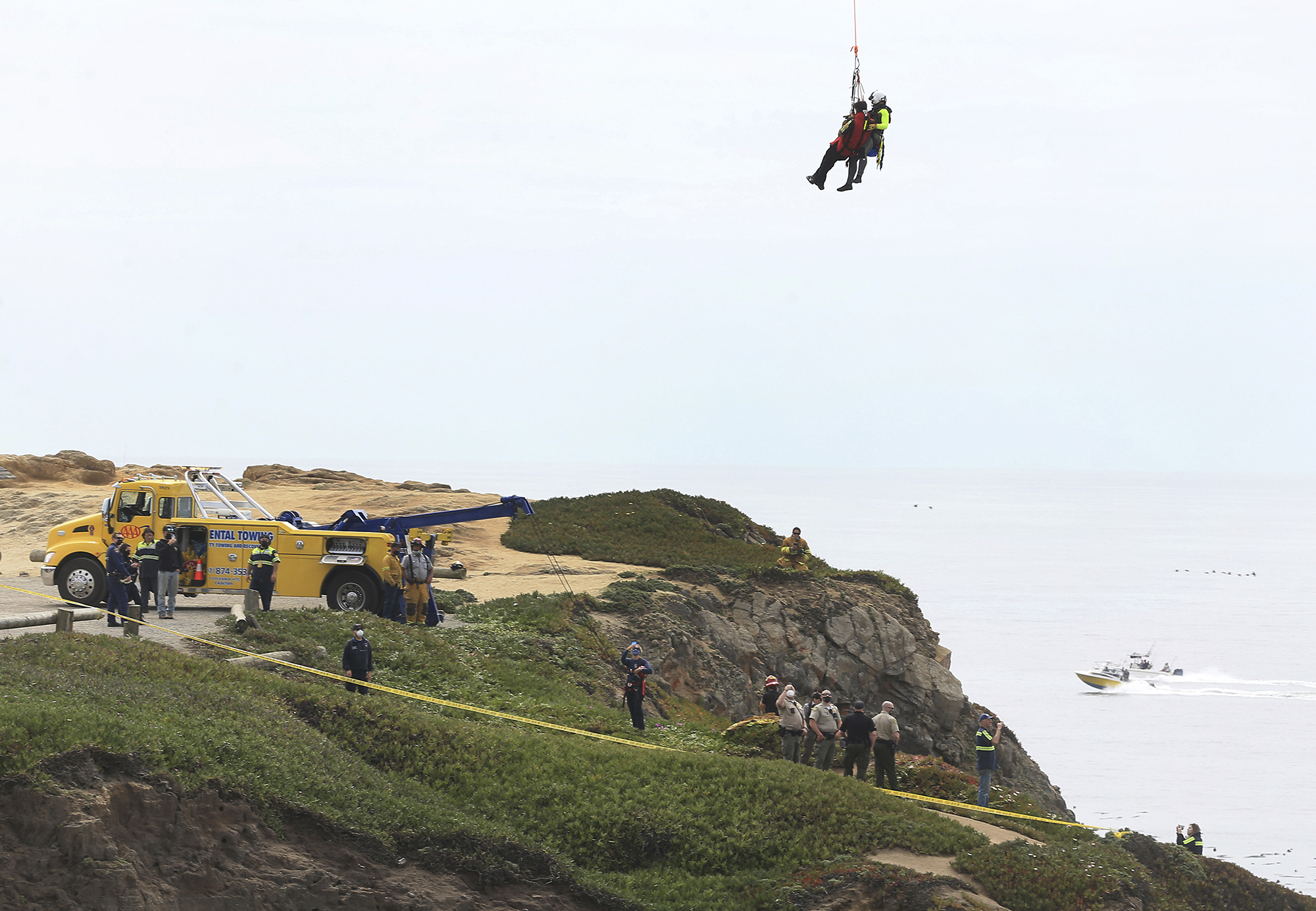 De Rutte said the cause of the crash was still under investigation, with authorities continuing to work to determine whether the crash was accidental or intentional.

The mother, identified as Maria Teixeria, was driving, and her daughter, Elizabeth Correia, was her passenger.

Their Toyota SUV landed on its roof after falling about 100ft onto rocks below the overlook area.

Both women were dead by the time first responders arrived. 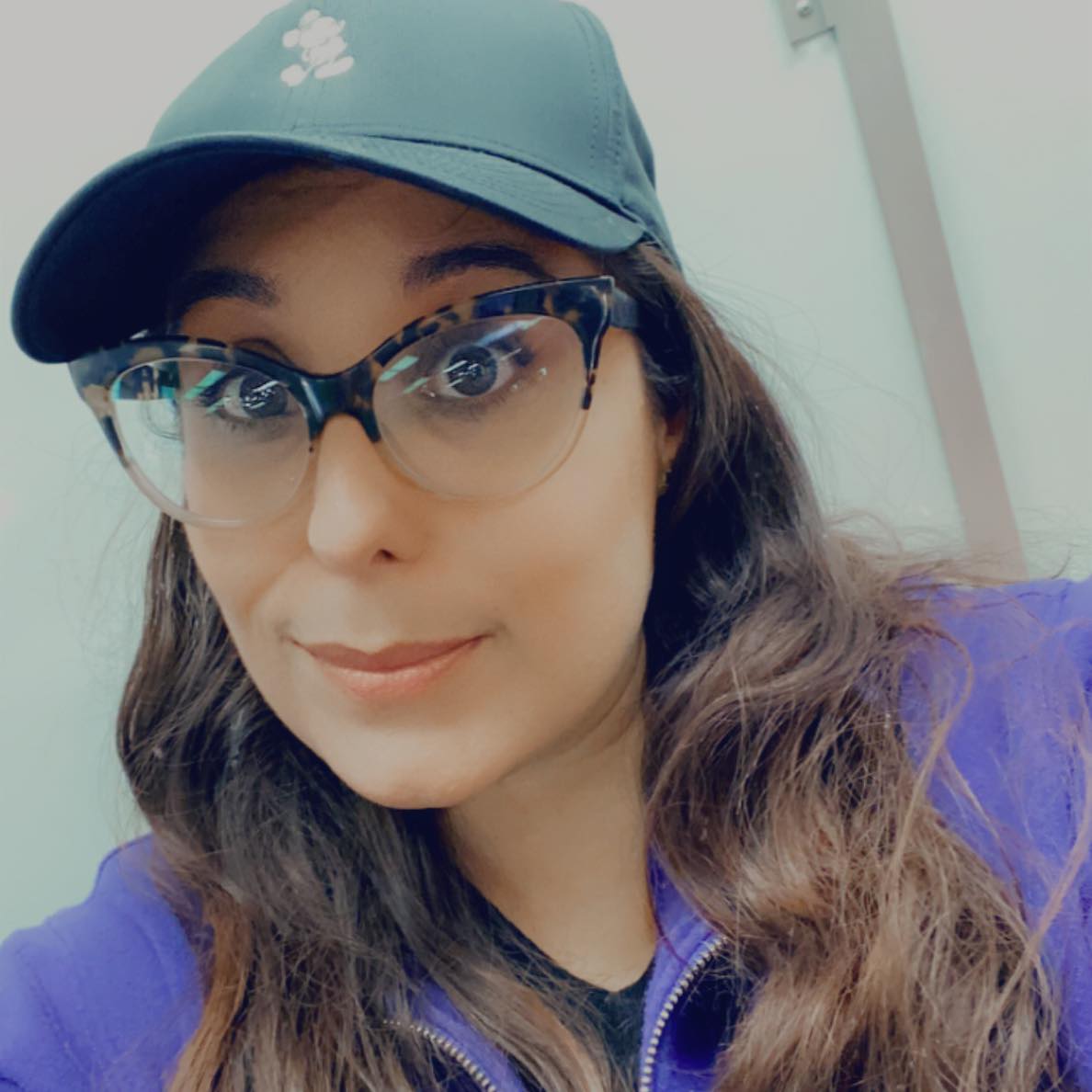 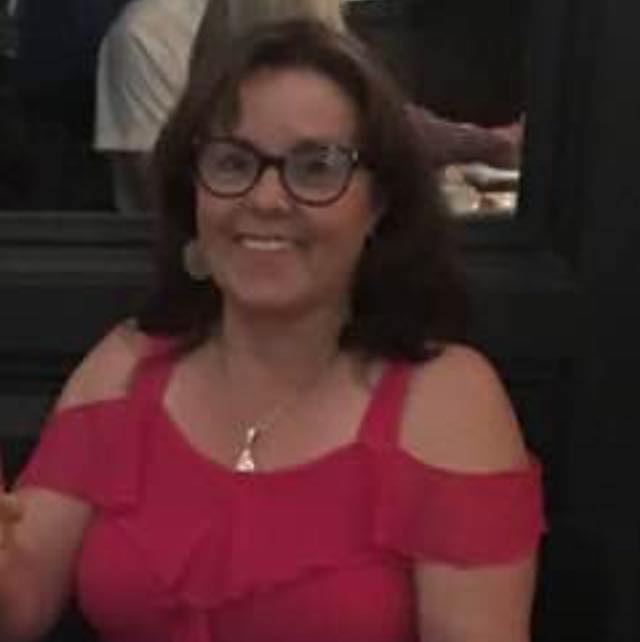 Both lived in the San Francisco Bay Area about 100 miles south of the crash.

The mother and daughter were both employees at local public schools, according to KRON.

"It's with heavy heart that I share my mom, Maria Teixeira and my sister, Elizabeth Correia, both passed away yesterday after being involved in a single crash in Bodega Bay.

"There is a hole in my heart that will never be filled now. I'm so grateful for them and the time we shared.

"They will forever be part of me. I love you mom and sis."