It comes after the country's information minister said the ruling party won Sunday's election, ensuring Prime Minister Hun Sen, who has led the country for 33 years, will serve another five year-term. 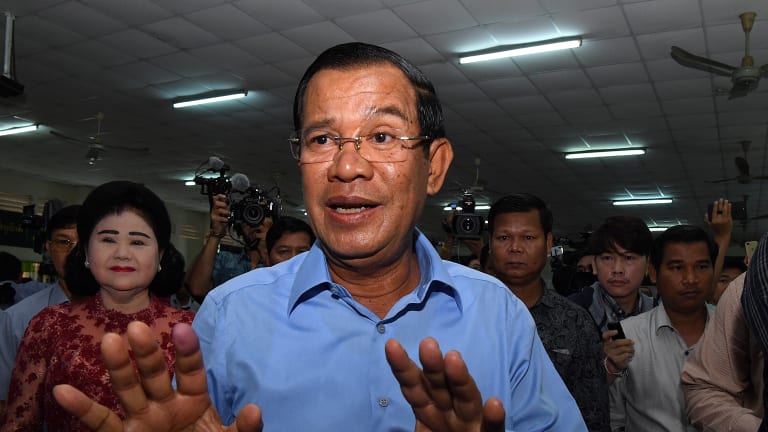 Sam Rainsy, speaking in Freteval, France, where he lives, told The Associated Press that "it is a meaningless victory because [Hun Sen] won without any real challenger … prior to the election he dissolved the only credible opposition party." 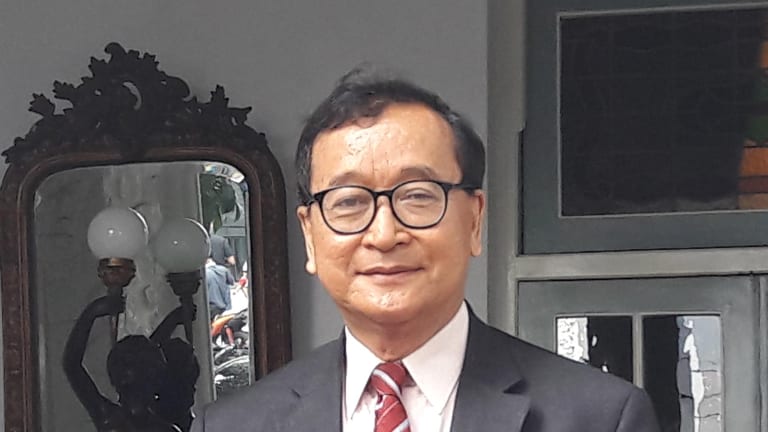 Although 20 parties contested the election, the only one with the popularity and organisation to mount a credible challenge, Sam Rainsy's Cambodian National Rescue Party, was dissolved last year by the Supreme Court.

Information Minister and chief government spokesperson Khieu Kanharith did not say how many of the 125 seats in the National Assembly the Cambodia People's Party had captured, but preliminary totals broadcast on state television showed that it has won at least 70 per cent of the vote in each of the country's 25 provinces.