The announcement raised eyebrows with politicians and organisations involved in the investigation into the company. 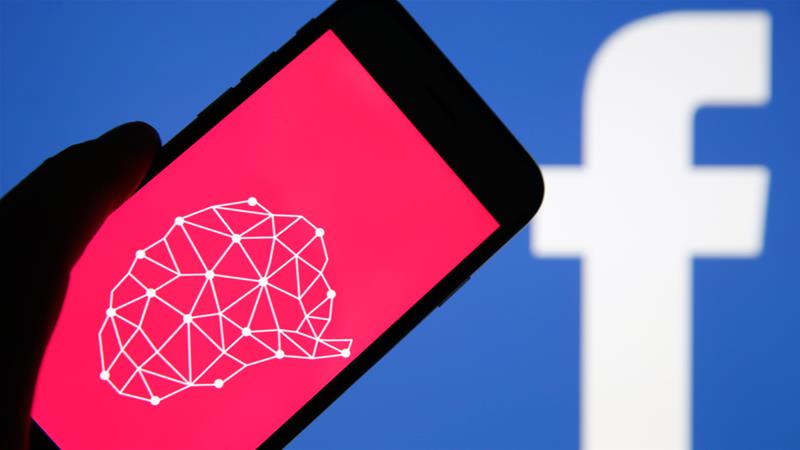 Cambridge Analytica and its parent company SCL Group, both at the centre of the Facebook user data scandal, announced it was closing down.

During a call with investors on Wednesday evening, current head of SCL Group Julian Wheatland said the companies would file for insolvency.

The announcement has raised the eyebrows of some politicians and organisations involved in the investigation into the company.

New York State Attorney Schneiderman said on Twitter the investigation would continue despite the shutting down of the company.

Damian Collins, chair of the Digital, Culture, Media and Sport select committee in the UK House of Commons, implied on Twitter there is a risk Cambridge Analytica might try to delete data important to the investigation.

“Cambridge Analytica and SCL group cannot be allowed to delete their data history by closing. The investigations into their work are vital,” Collins said on Twitter.

Mary Creagh, a member of parliament for Labour, said on Twitter the insolvency would be “used to cover up illegality”.

According to the BBC, the British Information Commissioner’s Office (ICO), a regulatory body concerned with privacy and data protection, said it would continue its investigation as well.

An official statementby Cambridge Analytica said: “the siege of media coverage has driven away virtually all of the Company’s customers and suppliers.”

“As a result, it has been determined that it is no longer viable to continue operating the business,” the statement claims.

Wednesday’s announcement also raises questions about the future of the people behind SCL Group and Cambridge Analytica.

In March, before the Facebook data scandal, the people involved founded a similar company called Emerdata.

Rebekah and Jessica Mercer, daughters of businessman Robert Mercer, who were major investors Cambridge Analytica and SCL Group, are directors in the company.

Julian Wheatland, who announced Cambridge Analytica’s closure, is also listed as one of the directors of Emerdata.

The data his firm used was reportedly gathered in early 2014 through an app called “thisisyourdigitallife”, which was built by a Russian-American researcher at Cambridge University called Aleksandr Kogan.

About 270,000 users agreed to have their data collected and used for academic research in exchange for a small payment.

However, Cambridge Analytica abused Facebook’s system and gathered the data of over 87 million people in total.

He also appeared before two committees of the US Congress. 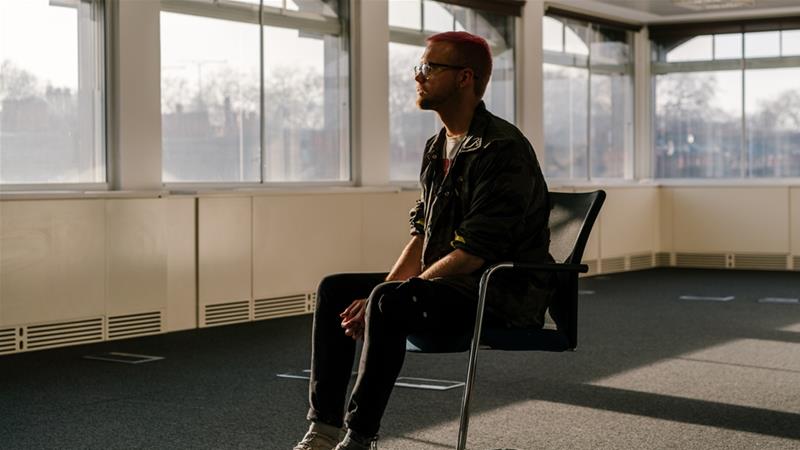 Chris Wylie, Facebook and the dark side of social media