A CANNABIS-infused drink is flying off shelves at the Queen’s farm shop.

Trip is made from a marijuana compound and features a ‘V’ peace sign on the front of £2.19 cans. 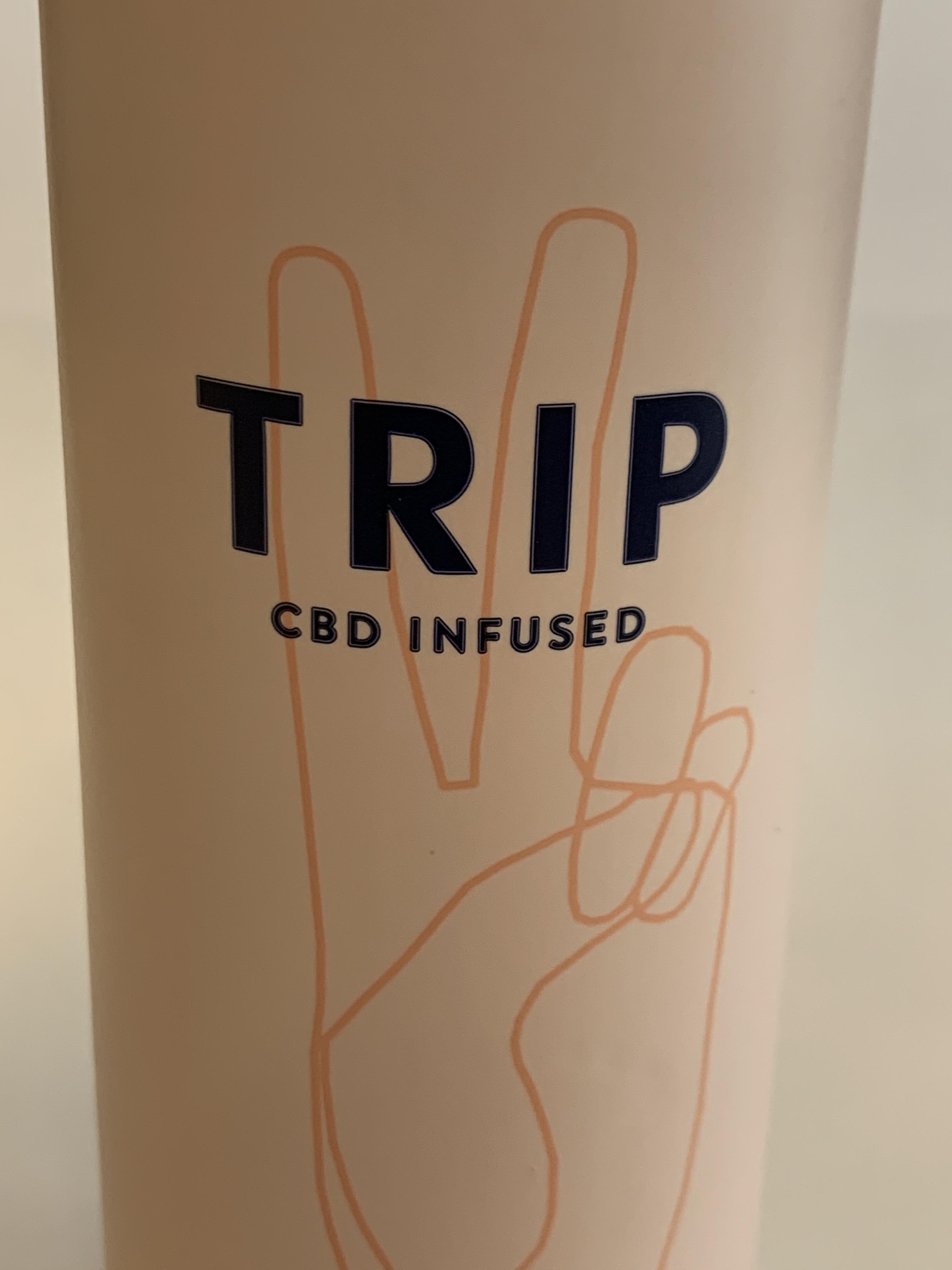 Infused with 15mg of cannabidiol (CBD) the 250ml, 21-calorie drinks come in peach and ginger flavour — or elderflower and mint.

Fans looking to chill out are buying in bulk at the shop near Windsor Castle.

CBD does not get users stoned but is said to relax them. It is legal in the UK and often used for medicinal purposes.

An insider said: “The drinks are quite quirky but very unusual for a farm shop — especially one run by The Queen.”

“They are selling out quick. People pick up about seven or eight each time.

"The shop started stocking a few months ago and they’ve been really popular.”

The farm, which sells goods from the Royal Estates and other suppliers, had sold out of both flavours earlier this week.

Trip, registered in North London, says on its website the peach and ginger drink is “for guilt-free good times”.

Among the benefits of the CBD, it says it “gives your mind clarity and your body balance”. 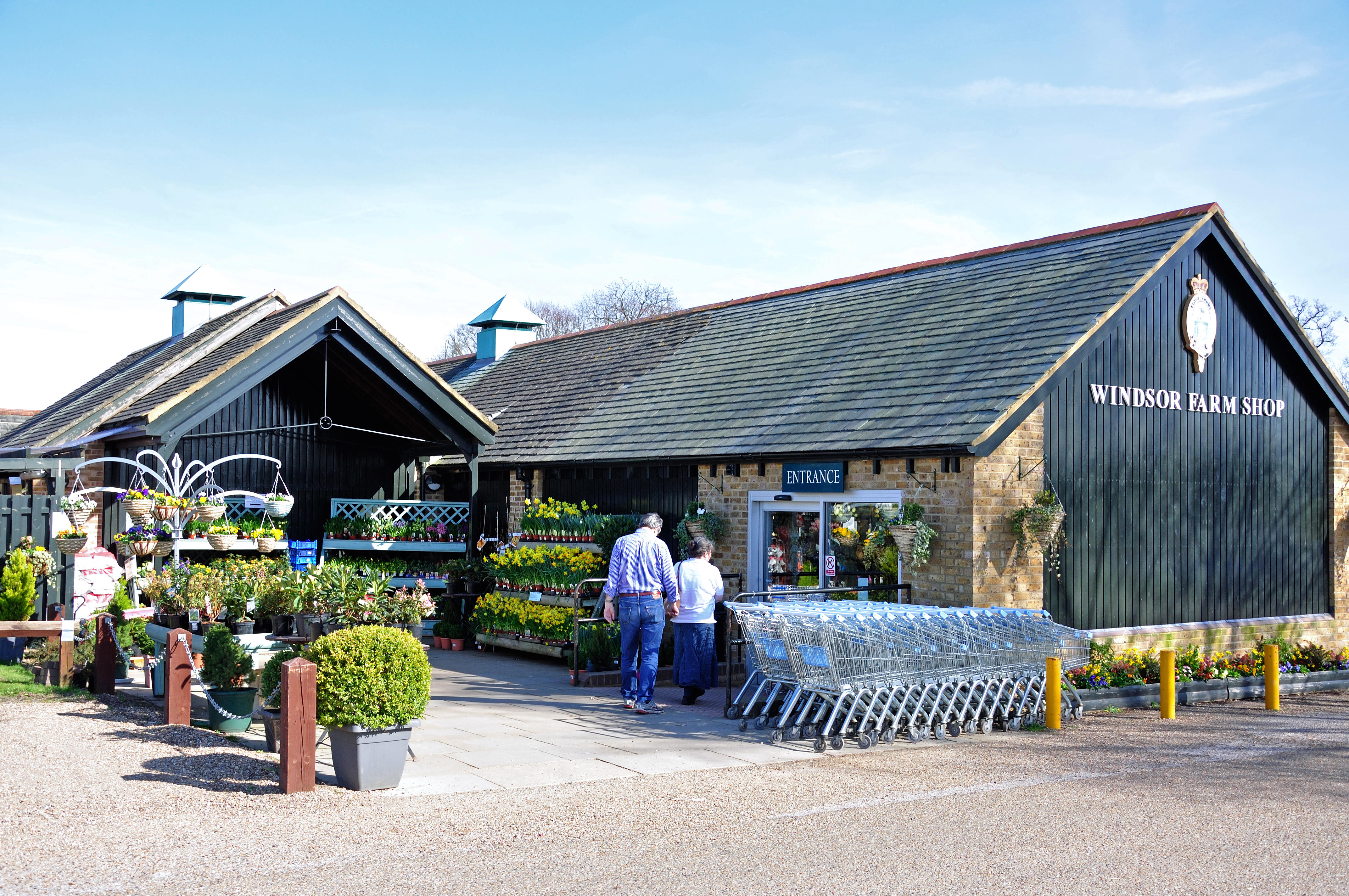 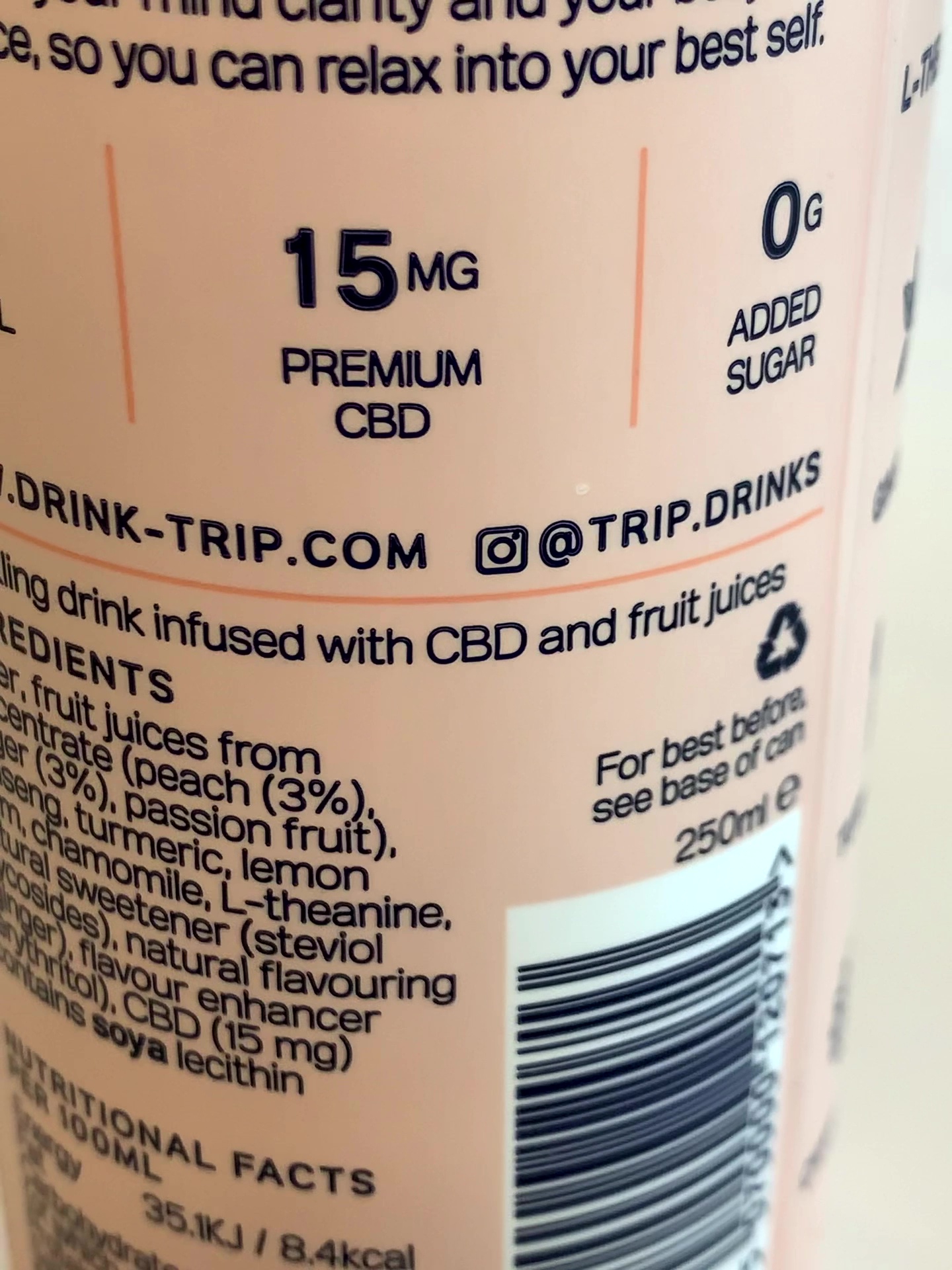 Other ingredients include lemon balm, ginseng and turmeric plus an amino acid called L-theanine.

It’s not the first time Her Maj has had a brush with drugs.

TV gardener Alan Titchmarsh, 65, was stunned to find trippy toadstool, amanita muscaria, on a tour of the Buckingham Palace grounds.

Ecology expert Prof Mick Crawley replied: “It’s eaten in some cultures for its hallucinogenic affects. But it also makes people who eat it very sick.

“The old-fashioned thing to do was to feed it to the village idiot, then drink his urine because you get all of the high without any of the sickness.”

A Windsor Farm Shop spokeswoman said: “The shop sells a number of widely-available soft drinks. Stock varies throughout the year.” 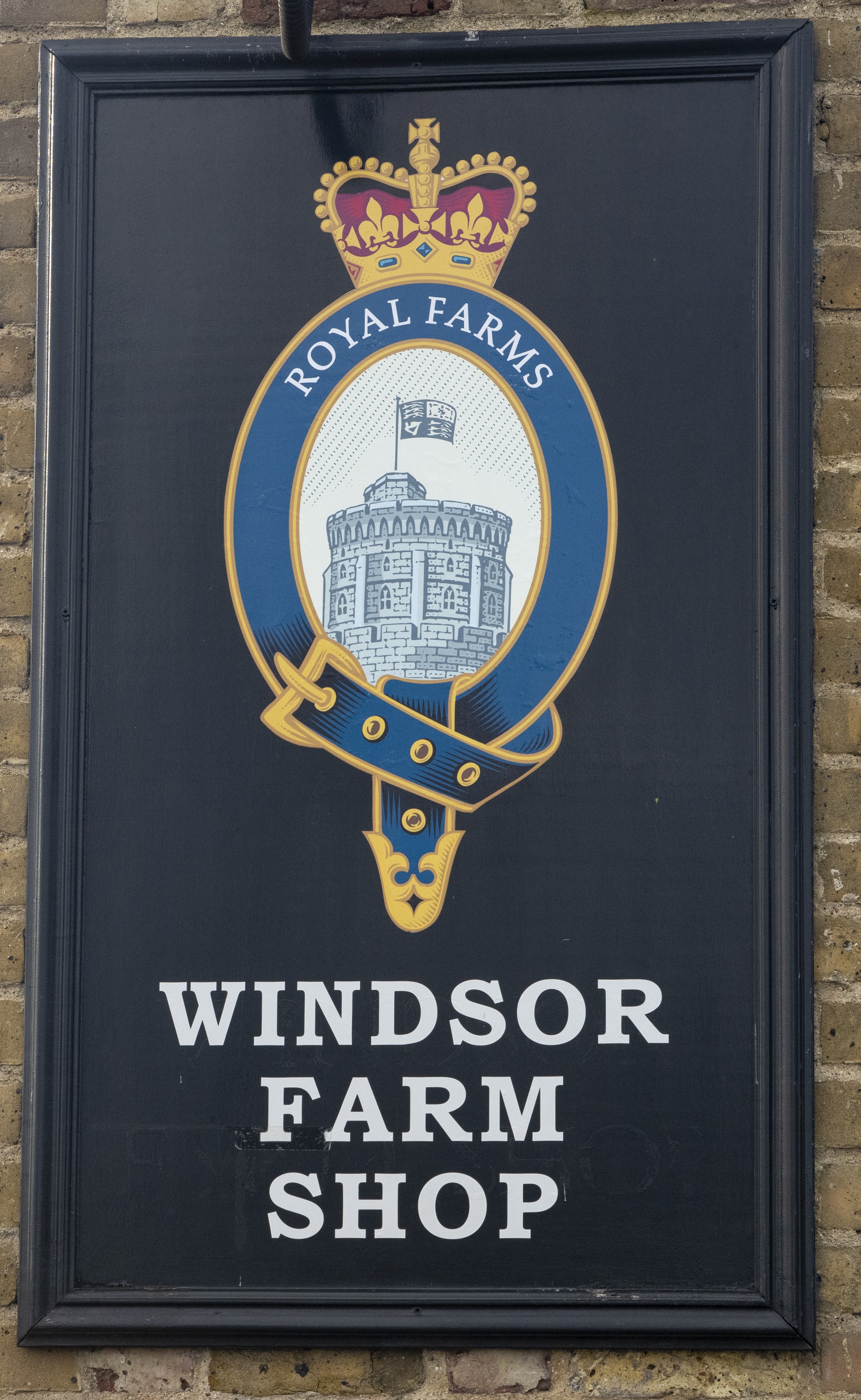 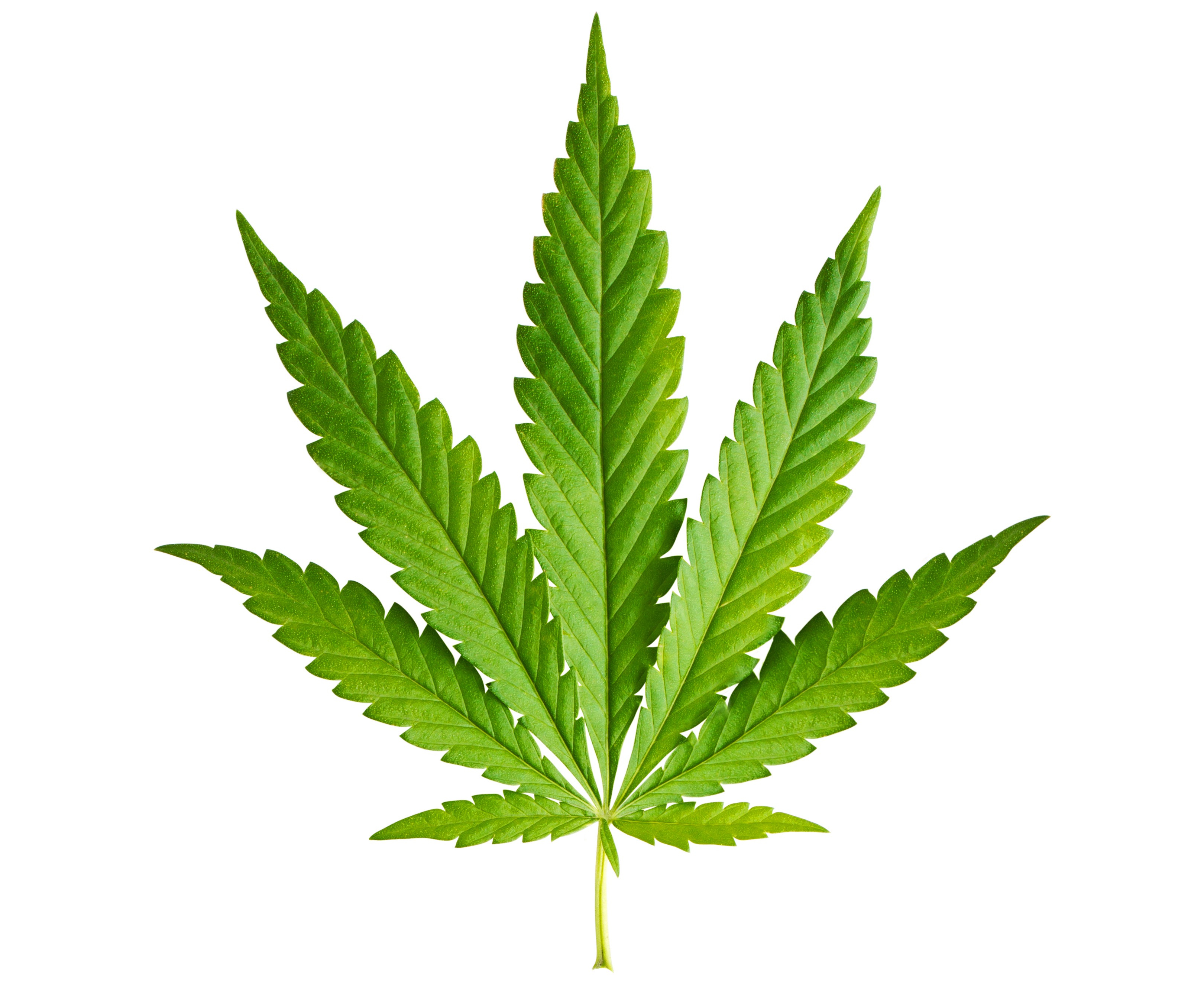