A CANNIBAL worm is set to cause havoc for gardeners and farmers after invading Britain from Argentina.

The brown flatworm, known as Obama nungara, is already hunting local snails and earthworms after being accidentally imported. 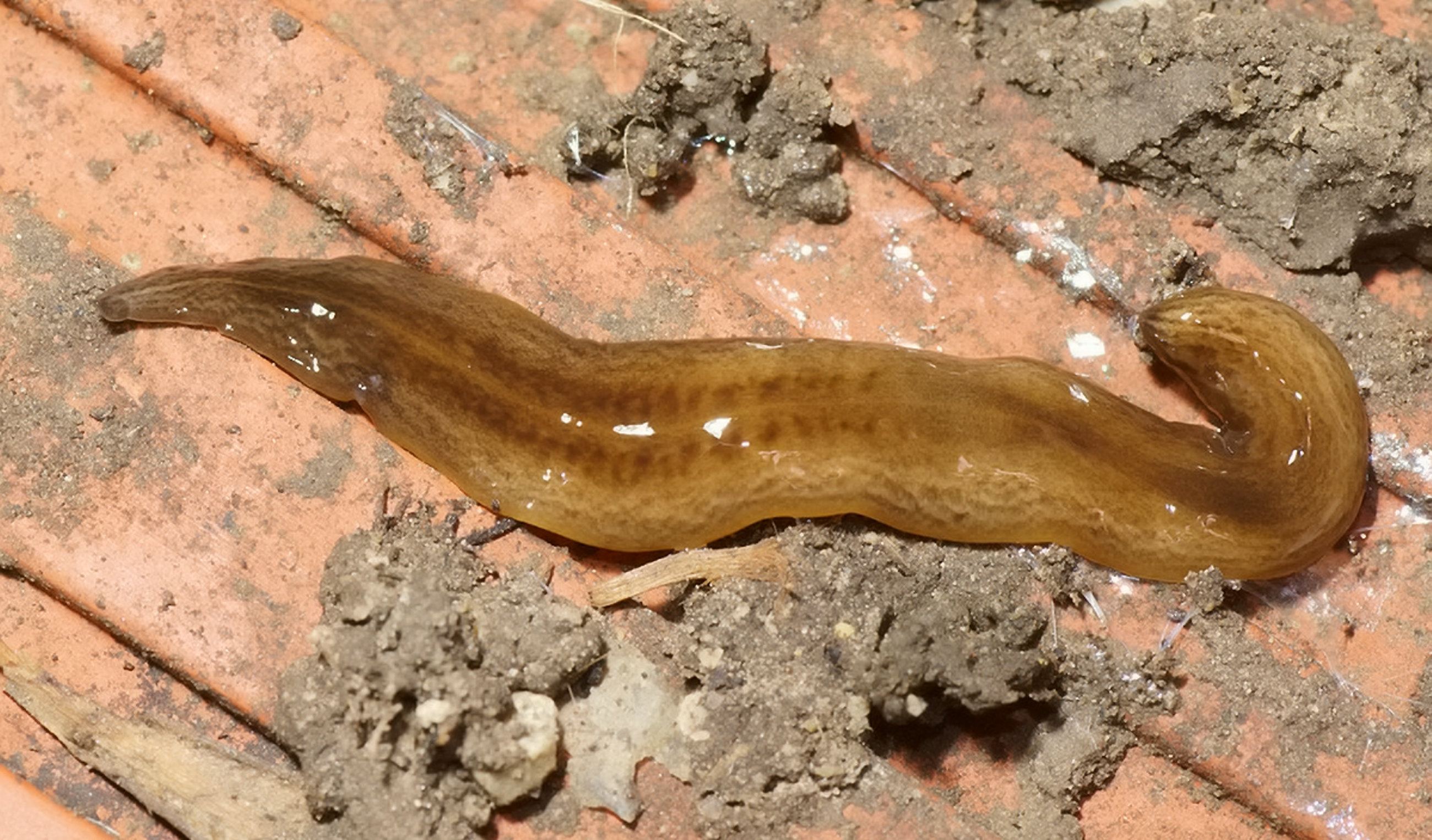 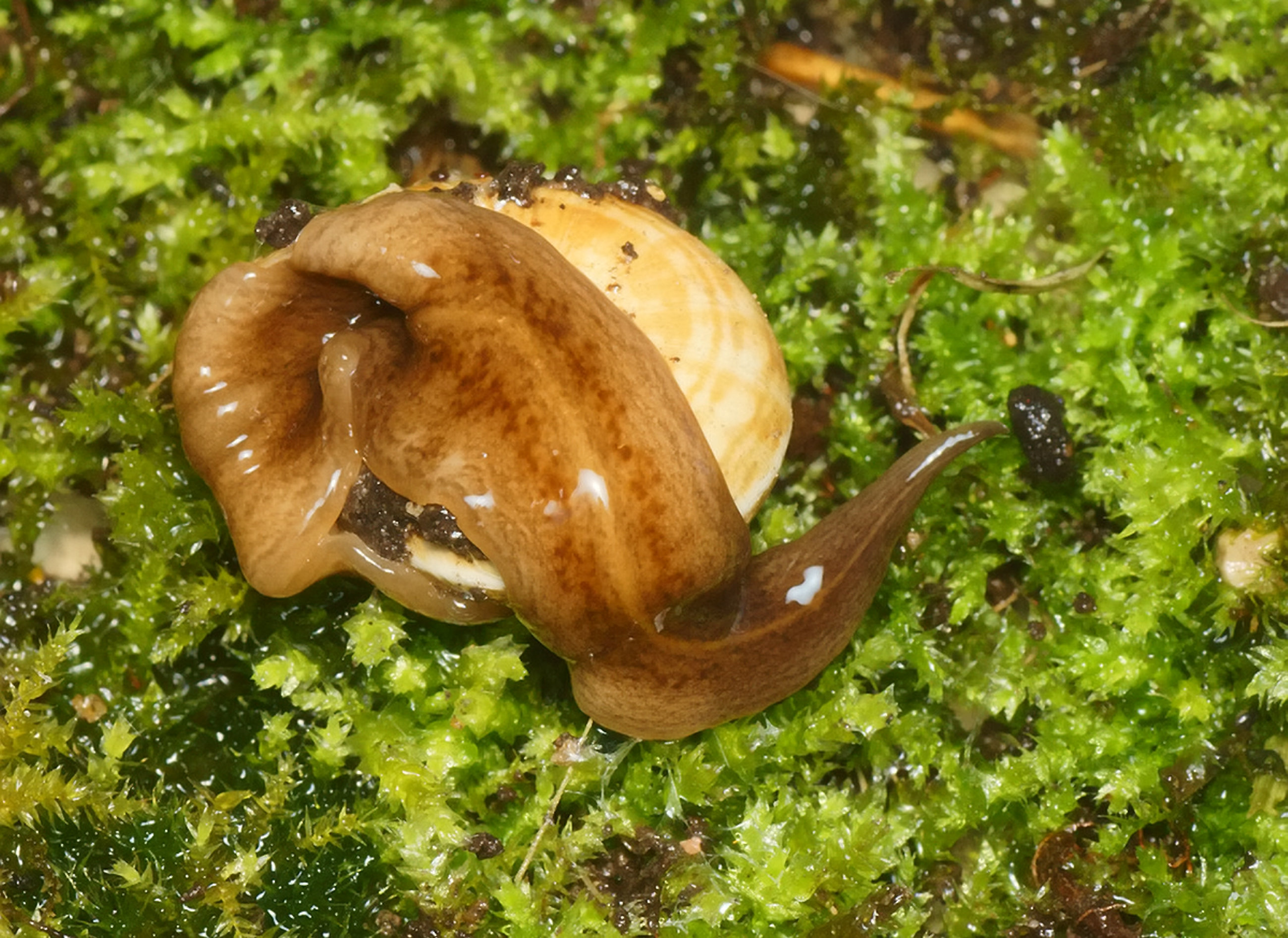 And it is now feared it could wipe out up to a fifth of our most vital invertebrates.

It could even have crossed the Channel in massive numbers after spreading across 75 per cent of France.

The slimy brown flatworm, which can grow up to three inches long, has hundreds of tiny eyes along its whole body.

A new study has warned the worm problem is worse than first feared, describing it as an invasion.

Lead Professor Jean-Lou Justine, a zoologist at the Natural History Museum in Paris said: “The extensive distribution of the species and its reported local abundance combined with its predatory character, make Obama nungara a potential threat to the biodiversity and ecology of the soils in Europe.

“O.nungara is the most threatening species of all invasive flatworms present in Europe.”

Snails and other earthworms are vital parts of Britain’s biodiversity, which the Argentine worms are putting at risk.

The worms it hunts also help to turn the soil, fuelling healthy plants as well as playing a vital role in the food chain.

It has been suggested O. nungara will reduce earthworm numbers in the UK by up to 20 per cent – judging by the experience with the invasive New Zealand flatworm.

Obama nungara – everything you need to know

The flatworm was first spotted in Europe on Guernsey in 2008, and was first seen on the British mainland in 2016 – crawling out of soil from a Heuchera plant at a garden centre in Oxfordshire.

It has since been found in other garden centres and a private garden, suggesting it is gaining a foothold in the country.

The crisis is being fuelled by the international trade in plants. Adult worms and cocoons can easily travel in pots.

The importation of plants for gardens in the UK is a business worth more than one billion a year.

But few checks take place on the earth surrounding plant roots – for eggs or insects hibernating in the soil.

The charity Buglife has said there are a further 18 other species of flatworms that are rampaging in Europe. Lax controls on imports means they could easily spread into the UK.

The findings on O.nungara have been published in the PeerJ scientific journal.

Shaquille O’Neal Tells His Sons This On What To Say To Police
We and our partners use cookies on this site to improve our service, perform analytics, personalize advertising, measure advertising performance, and remember website preferences.Ok