CAPTURED Brit fighters are being forced by Russian troops to ask Boris Johnson to release Vladimir Putin's pal in return for their freedom. 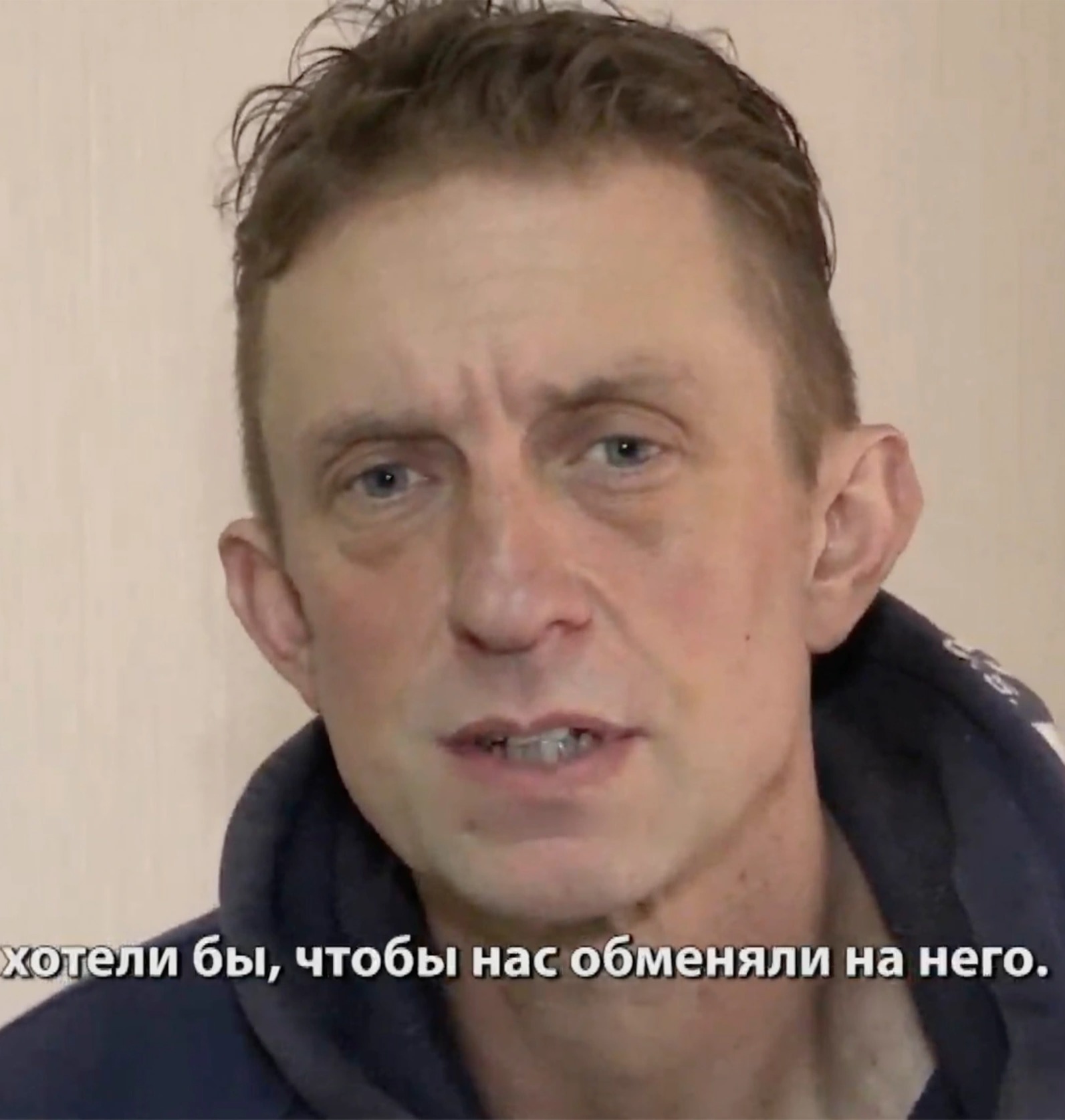 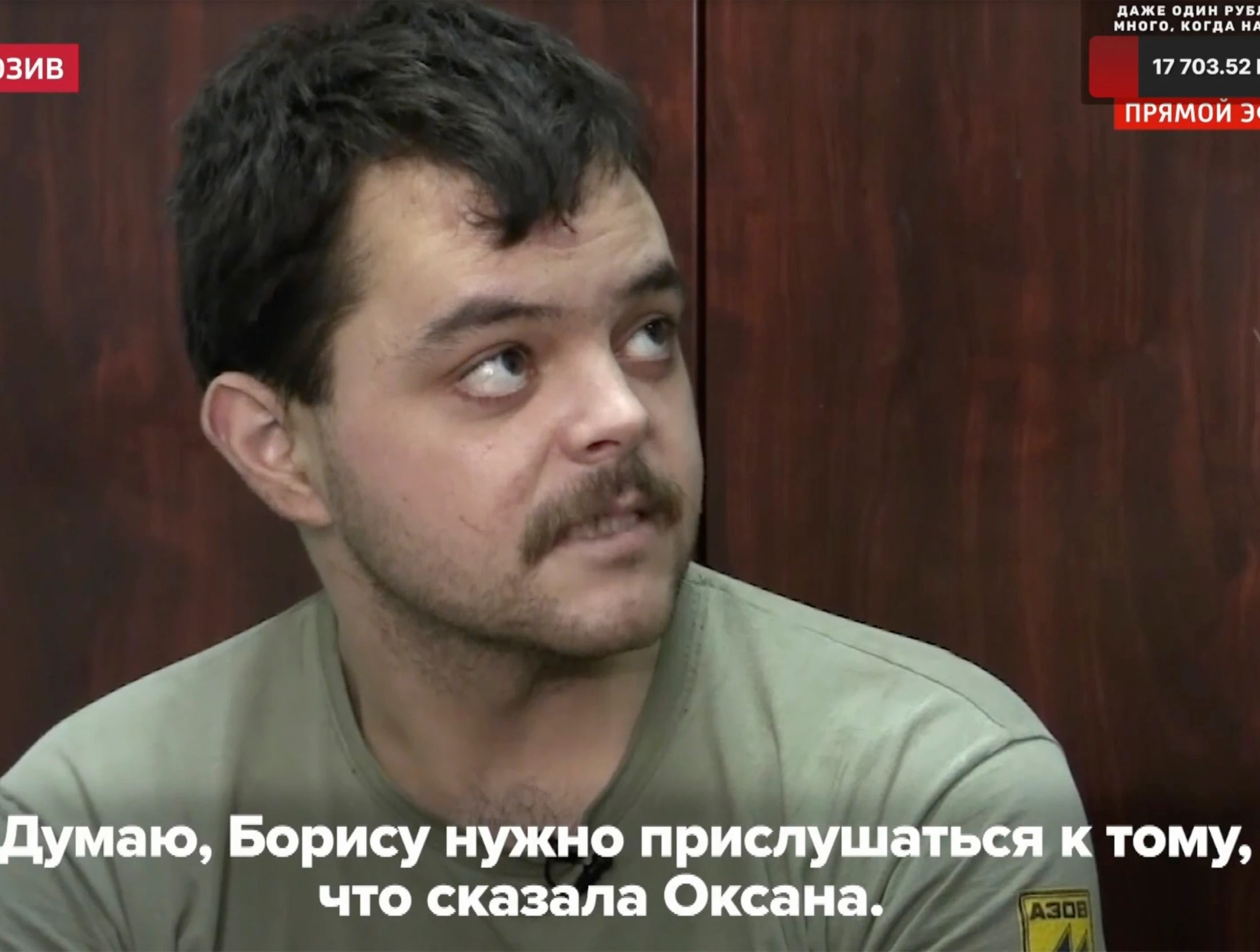 Both were paraded in front of propaganda TV cameras to float the idea of a swap.

Kyiv last week announced the capture of Medvedchuk, an opposition politician in Ukraine, who has long been seen as Putin’s man in the war-ravaged state.

The men are seen in separate appeals on Russian state TV making appeals to Mr Johnson who they want to pressure President Volodymyr Zelensky.

Since their capture in Mariupol, Russia has sought to milk the “British mercenaries” for propaganda purposes.

MORE ON THE WAR IN UKRAINE 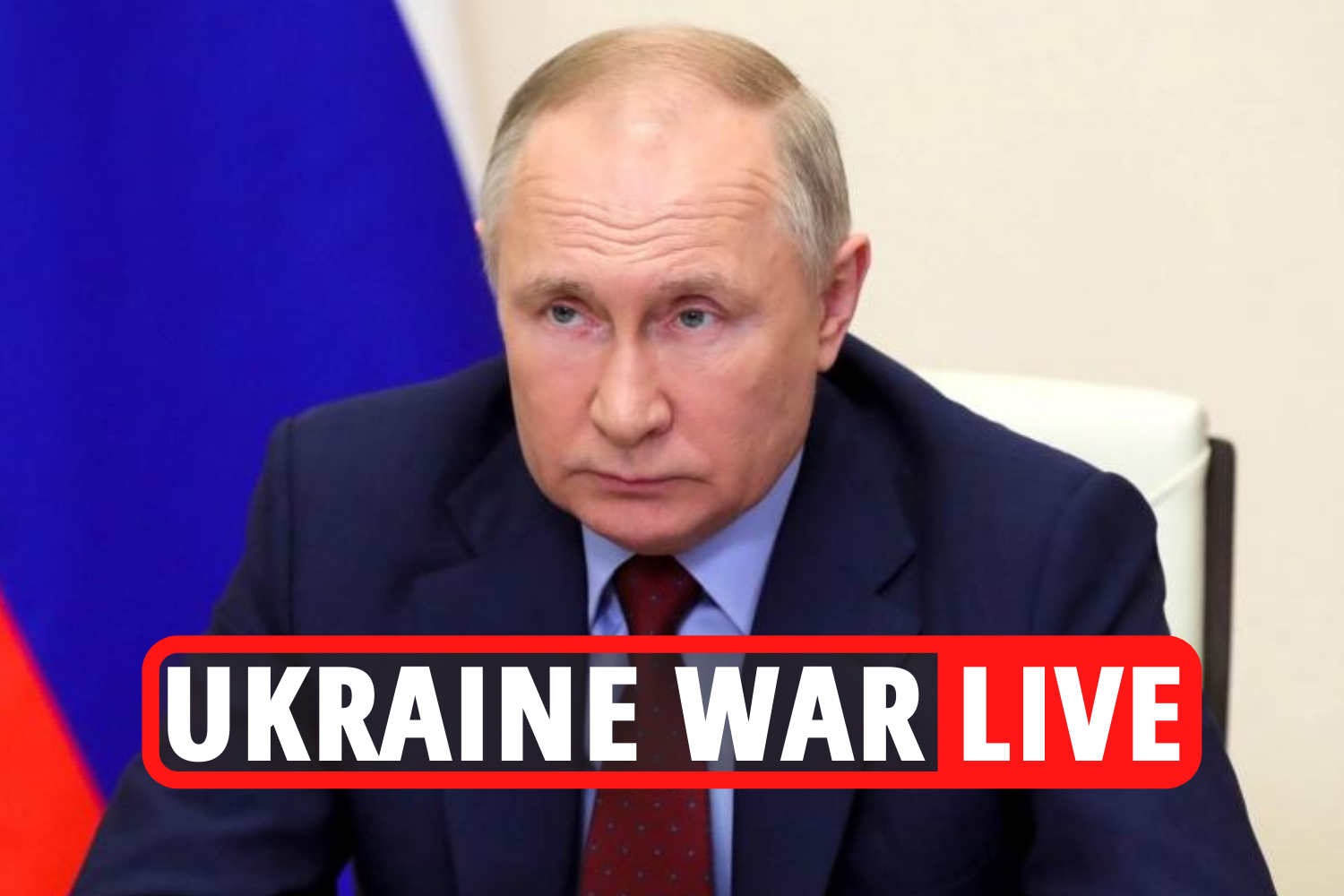 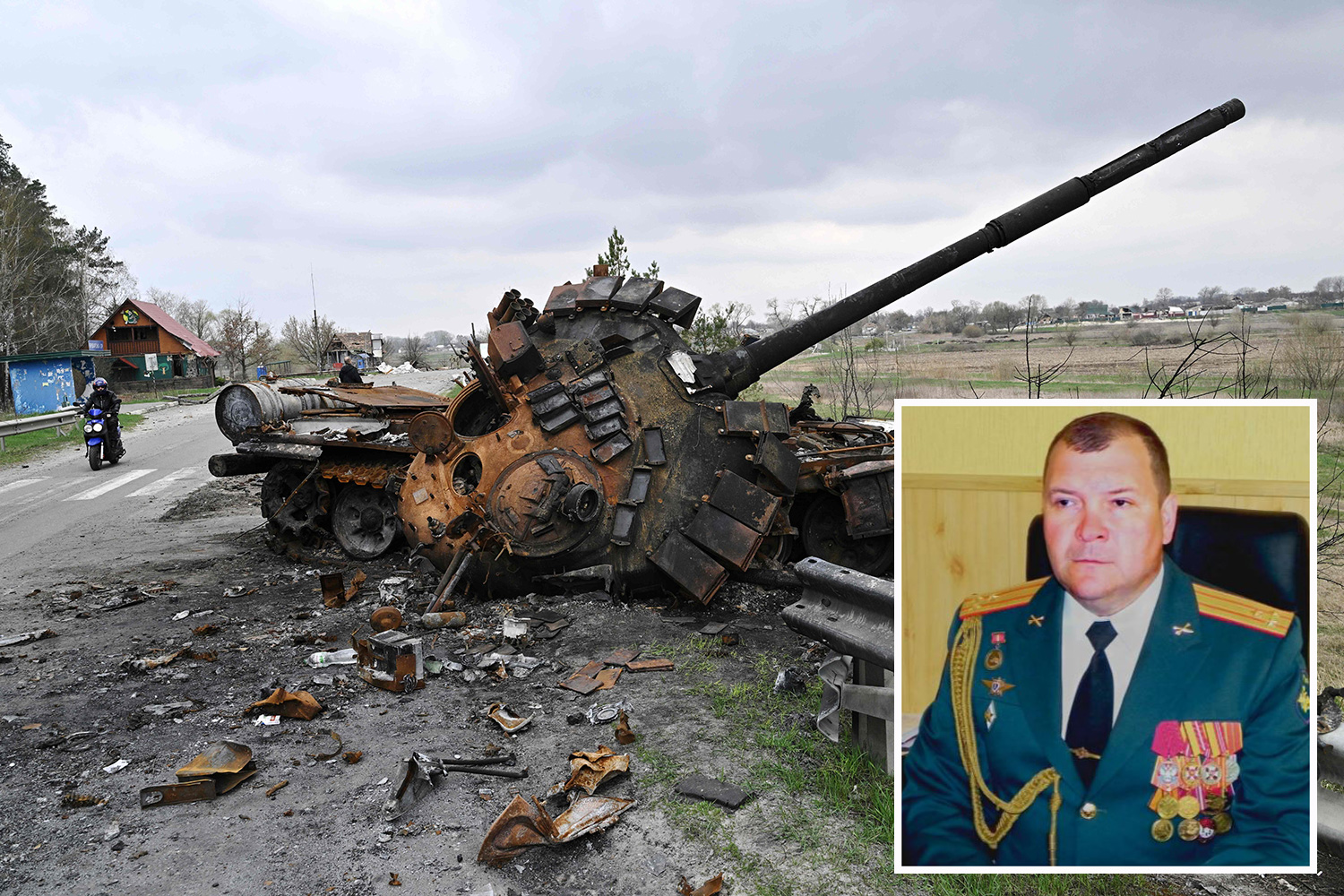 It appears the men now in Russian detention have been told their only route home is if the PM fixes Medvedchuk’s release – a move that would be seen as kowtowing to Putin.

It comes as Medvedchuk's wife called on the two men to be released in exchange for her husband.

In a video address, she said: "I, Oxana Marchenko, spouse of opposition politician, people’s deputy of Ukraine Viktor Medvedchyuk, address the relatives of captured citizens of Great Britain Aiden Aslin and of Shaun Pinner.

"It is in your power to ask the PM of your country Boris Johnson to influence Ukrainian leadership and to achieve Aiden’s and Shaun’s release by their exchange for….my husband Viktor Medvedchyuk."

'No one is taking my seat!'

Marchenko is a former TV star who hosted 'X-Factor Ukraine' and has also appealed to Ukraine's president for his release.

Medvedchuk has been described as a “personal friend” to Putin and is godfather to his daughter while the pair have even holidayed together.

As leader of the country’s main pro-Moscow party in Ukraine – the Opposition Platform For Life – he was the Kremlin’s most trusted and influential lieutenant in Ukraine.

Medvedchuk had been placed under house arrest last year to face treason and terrorism financing charges, which he denies.

Aidan surrendered after his unit ran out of food and ammunition in Mariupol and was paraded on Russian TV on Thursday with a gash across his forehead and an eye half-closed.

Shaun, who moved to Mariupol four years ago to be with his second wife Larysa, joined the Ukrainian Army as a "contract soldier".

Russian propagandists claimed he had been killed in Mariupol at the end of last month but sources told The Sun he had been injured and was in a field hospital. 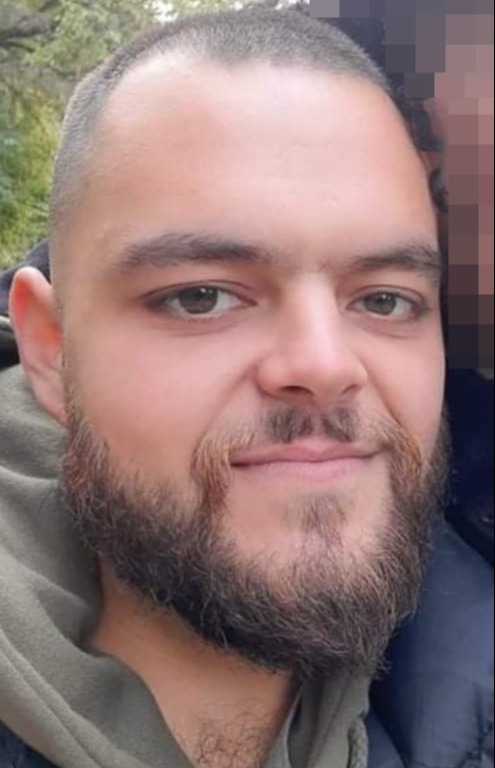 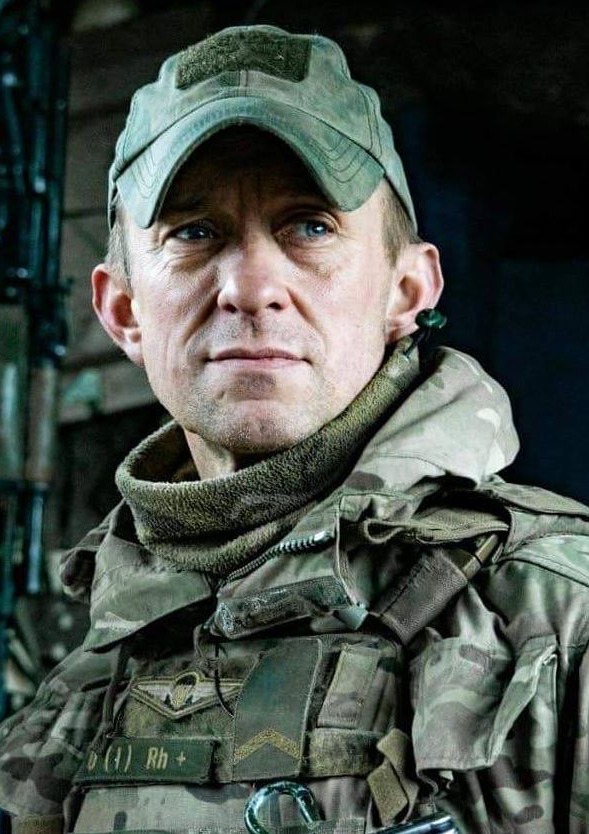 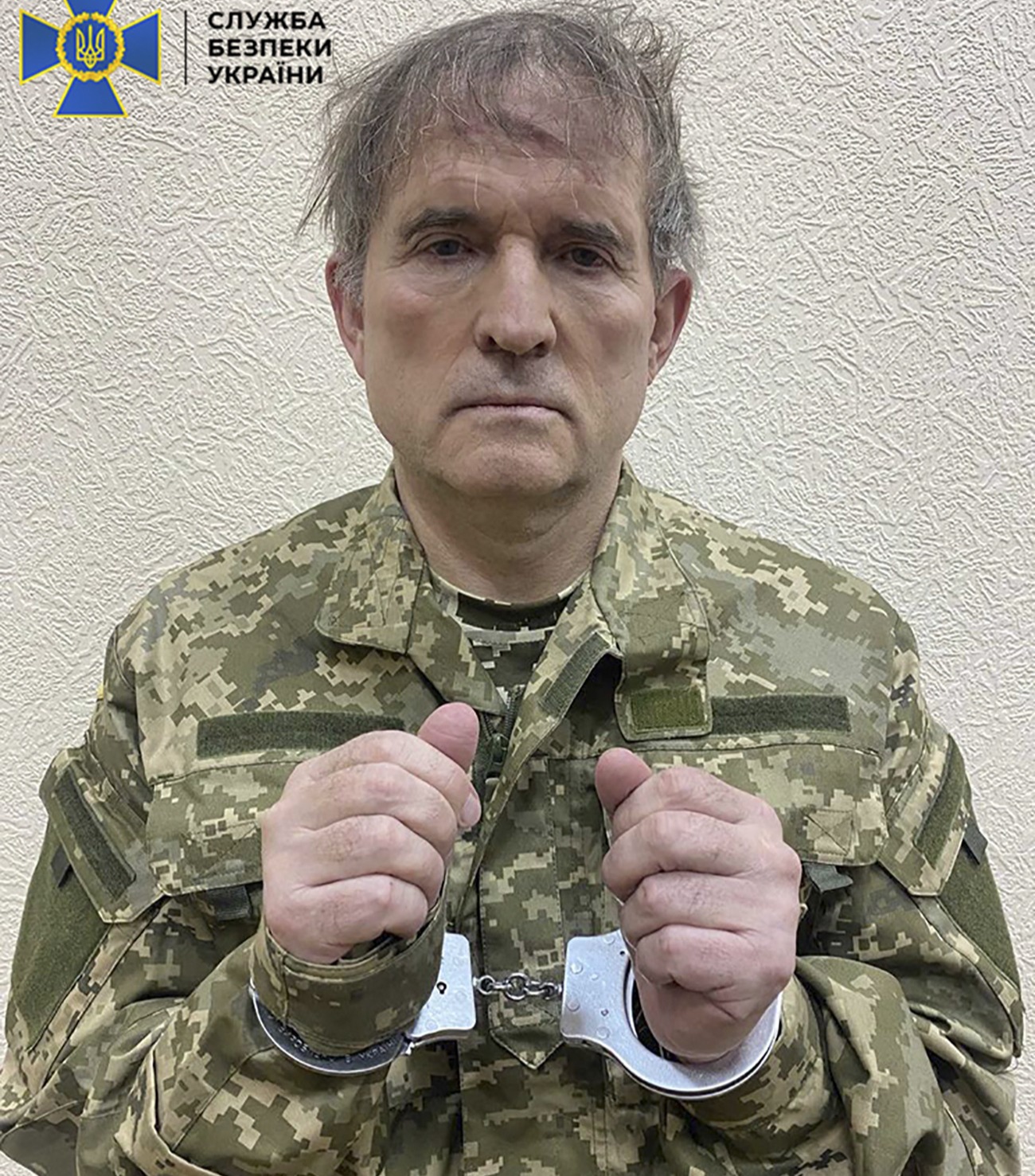