Car burglar given community service and £2,000 debt written off at same time 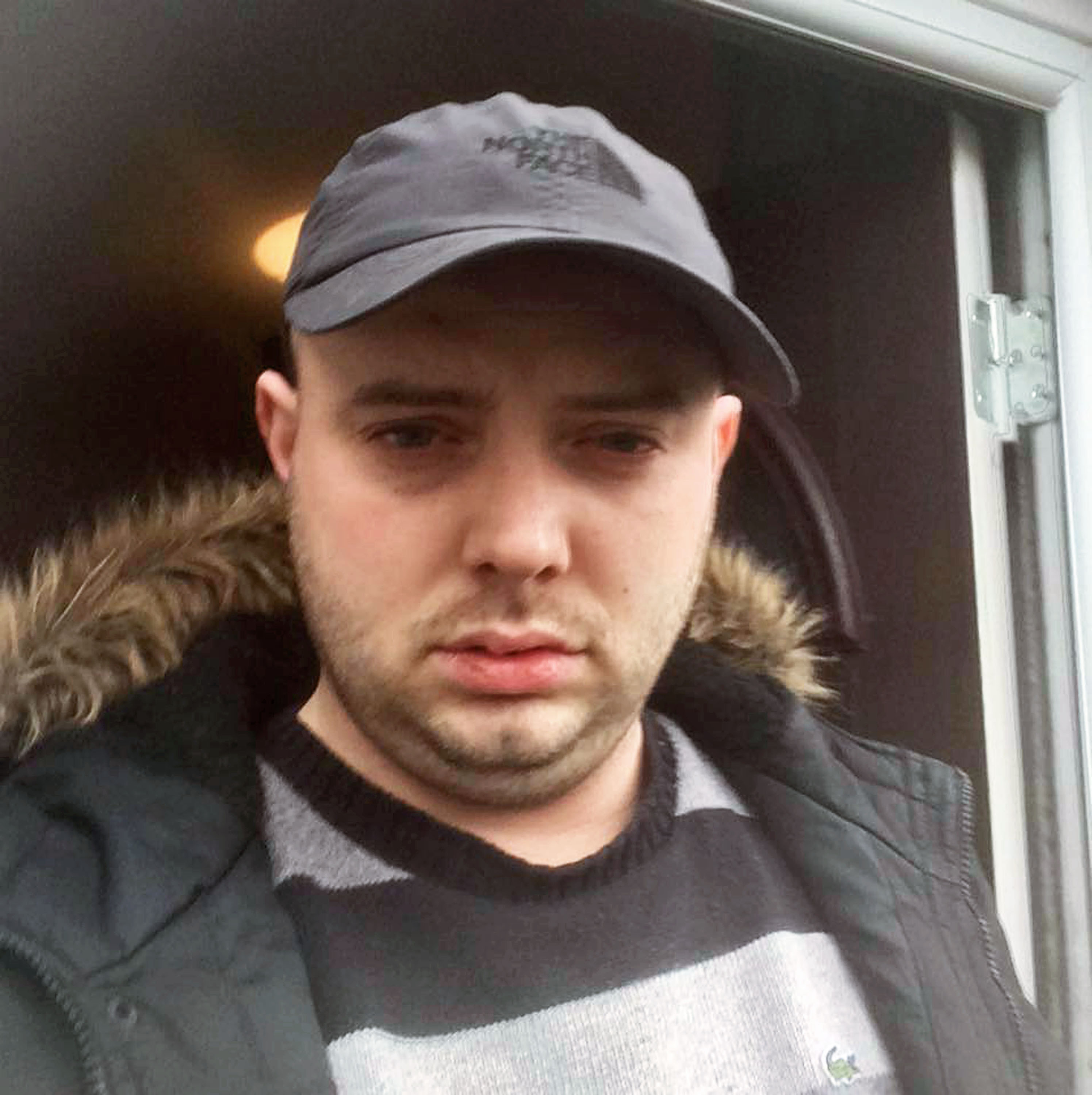 Owner Barbara White said the crime had been “devastating “and had left her feeling “anxious and violated”.

But Moult and his accomplice Kyle Livesey, 30, will serve no time in prison and were ordered to pay back just £520 each – over £5400 less than the value of the car.

The pair, who have 76 offences between them, were also told they can pay it back at £5-a-week as they’re on benefits – meaning it will take them two years to clear.

Moult, who sold the car for just £100, even had a £2000 debt for a previous debt written off because he can’t afford it.

When the sentence was read out at Burnley magistrates’ court, shameless Moult, who was already on licence from jail when he stole the car on August 8 last year, commented: “Nice one.”

Moult escaped with just a slap on the wrist after his probation officer told the court: “He says he won’t do unpaid work as it would do his head in. He will do a curfew.”

Moult, of Bacup, Lancs, and Livesey, of Manchester, were caught on CCTV taking the victim’s car from private land in a rural area of Rossendale, at around 6.50pm last August 8.

Mrs White has not received a penny from her insurers as the vehicle was unlocked and the keys were in it.

In a statement she read to the court, Mrs White said: “”The financial impact has been great as I couldn’t claim anything at all.”

Beth Pilling, prosecuting, said the men had arrived earlier in the day with two women but were asked to leave. They then returned later that evening.

Miss Pilling said: “She indicates the keys had been left in the vehicle under the floor mat. She thought it was safe. The vehicle was unlocked.

“The vehicle has never been found and she has had to buy another.”

JPs had earlier announced the offence was so serious it crossed the custody threshold – before imposing suspended sentences.

The pair, who admitted theft of a motor vehicle, were both given eight weeks in prison, suspended for a year, with ten-day rehabilitation activity requirement. 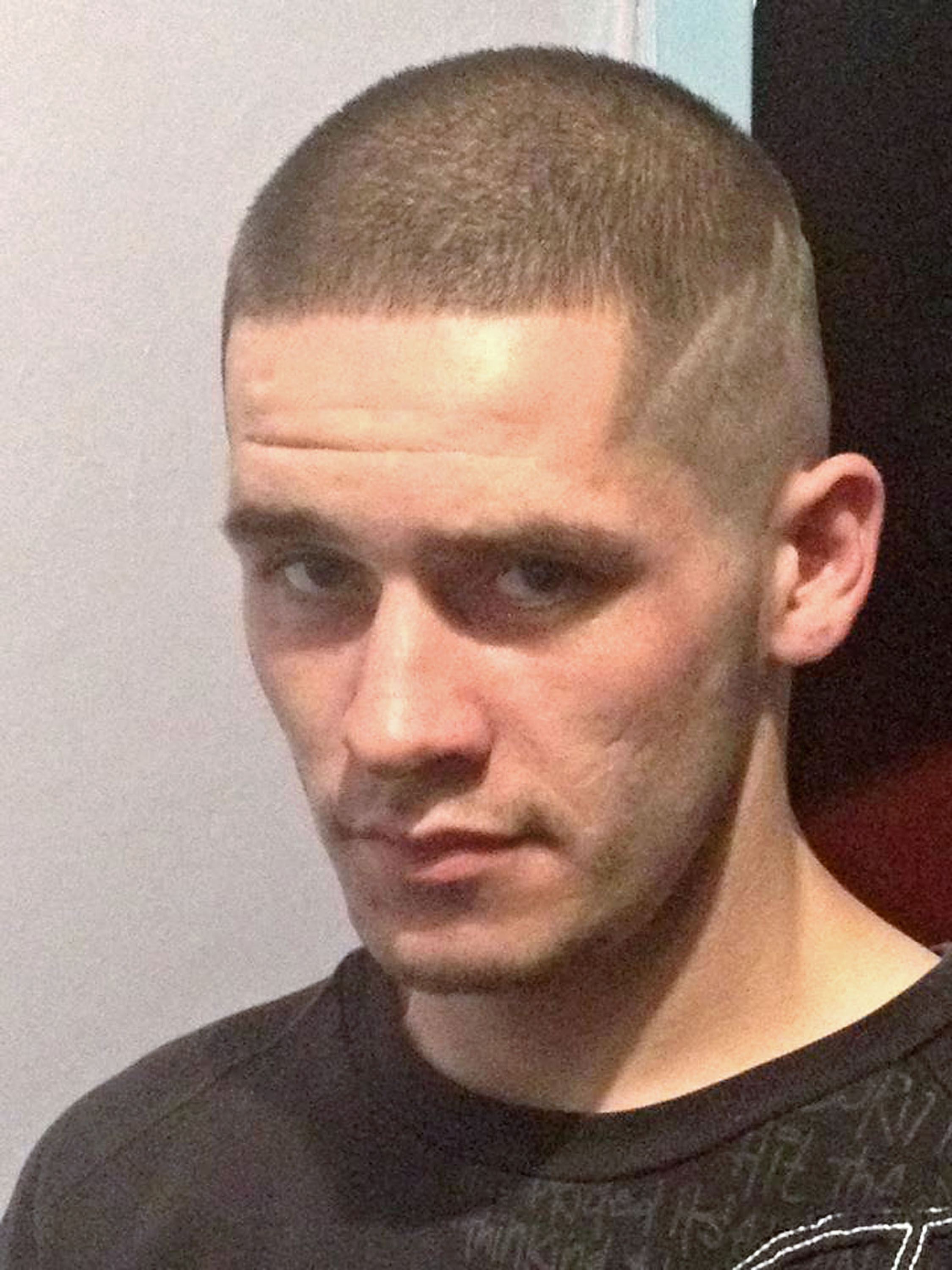 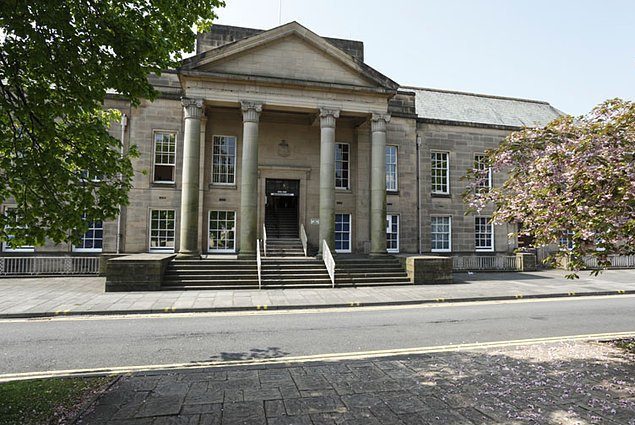