A GROUP of Covington Catholic students were injured in a grisly highway crash that killed the driver who smashed into their vehicle.

The bus carrying students and parent chaperones was heading back from the March for Life rally in Washington D.C. when it collided head-on at around 7:20am Saturday on the AA Highway in Kentucky. 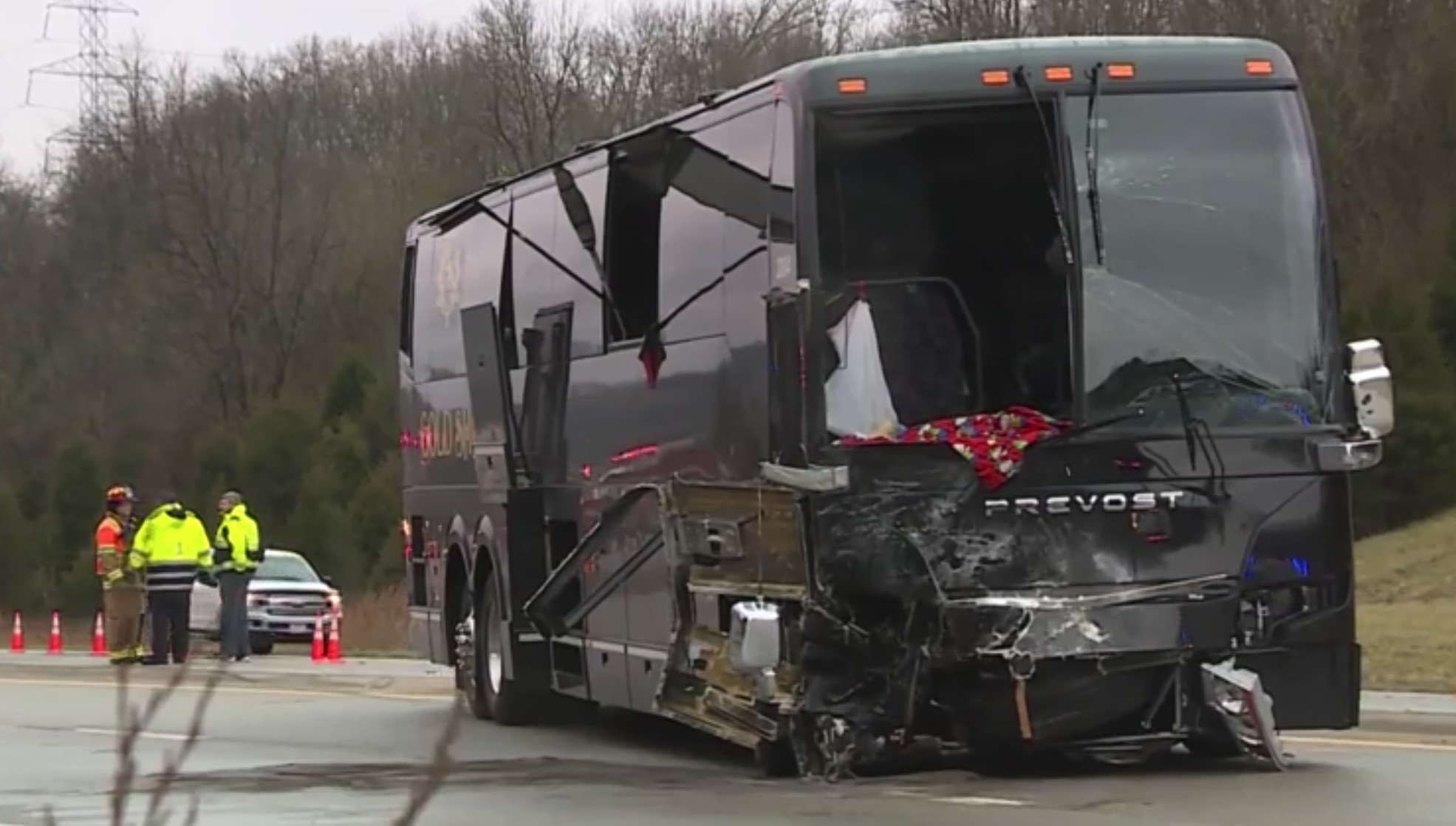 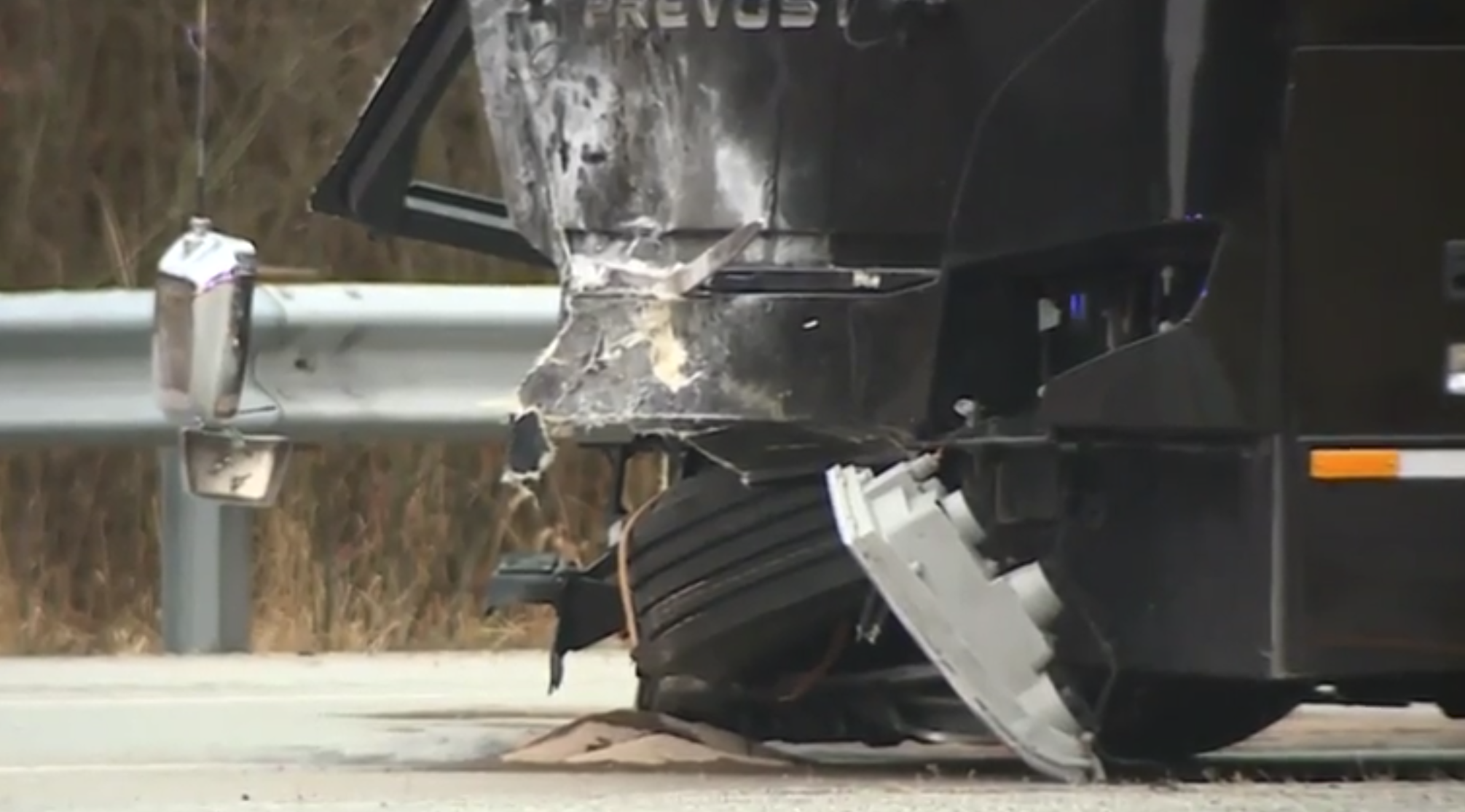 It was one of four in a caravan, carrying a total of roughly 200 passengers, WLWT reported.

A witness told the news station that a southbound car somehow crossed into the northbound lanes of the highway and smashed into the charter bus head-on.

"I saw a car come across the median and head toward me," said witness Ricky Lynn, who was driving north at the time of the accident.

Children aboard the bus escaped through emergency exit windows.

Two people aboard the bus were taken to local hospitals for help, while others suffered minor injuries, the news station reported. 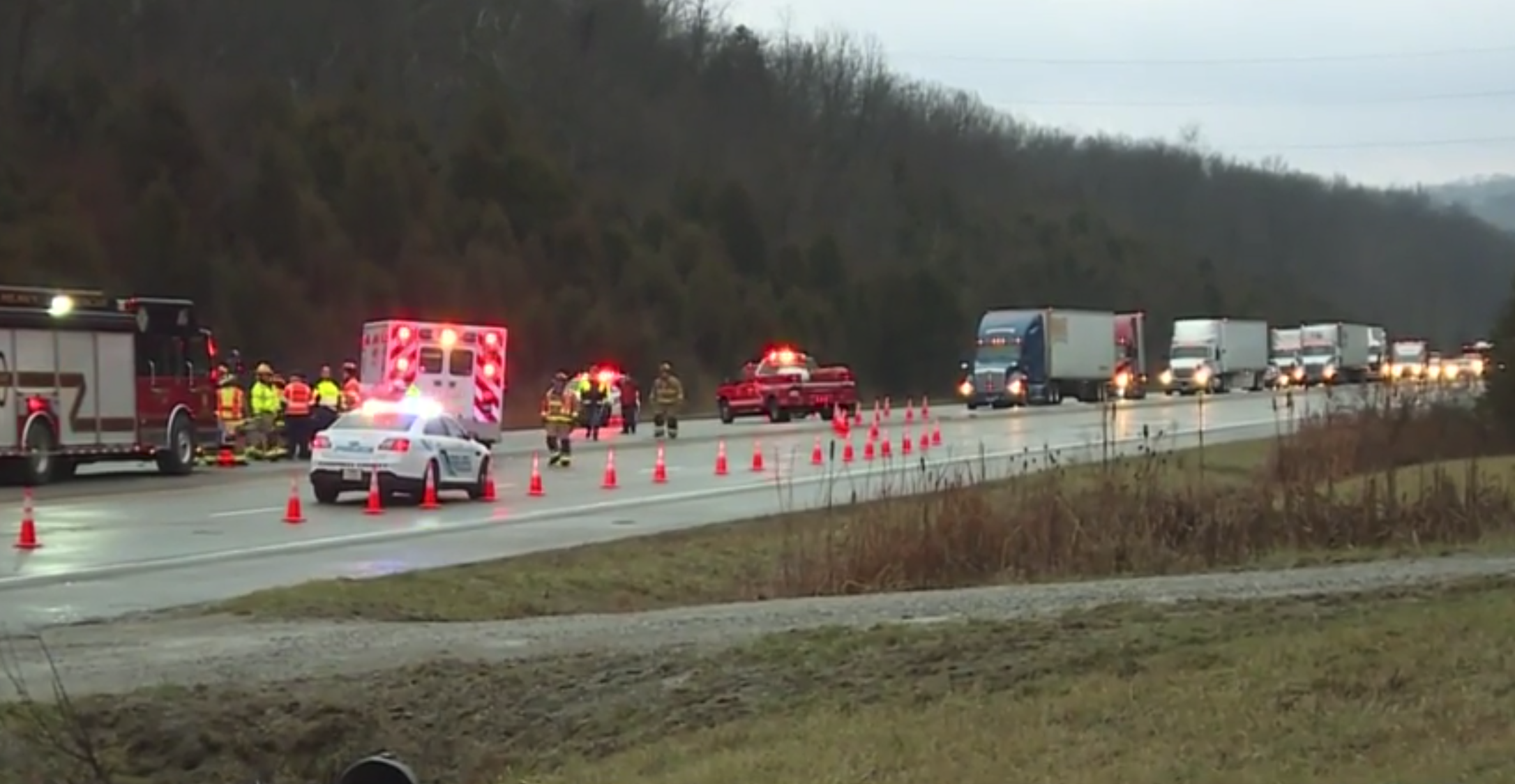 The driver of the wrong-way vehicle, whose name has not yet been released, was pronounced dead at the scene.

A priest with the Diocese of Covington was among the caravan and performed a final blessing over the deceased driver, parents said.

"This morning, a bus carrying students and chaperones home from the March for Life in Washington, DC was involved in an accident," reads a statement from the Diocese.

"EMT personnel and the Campbell County police have been at the scene and are handling the matter.

"Please join us in praying for everyone involved in this accident." 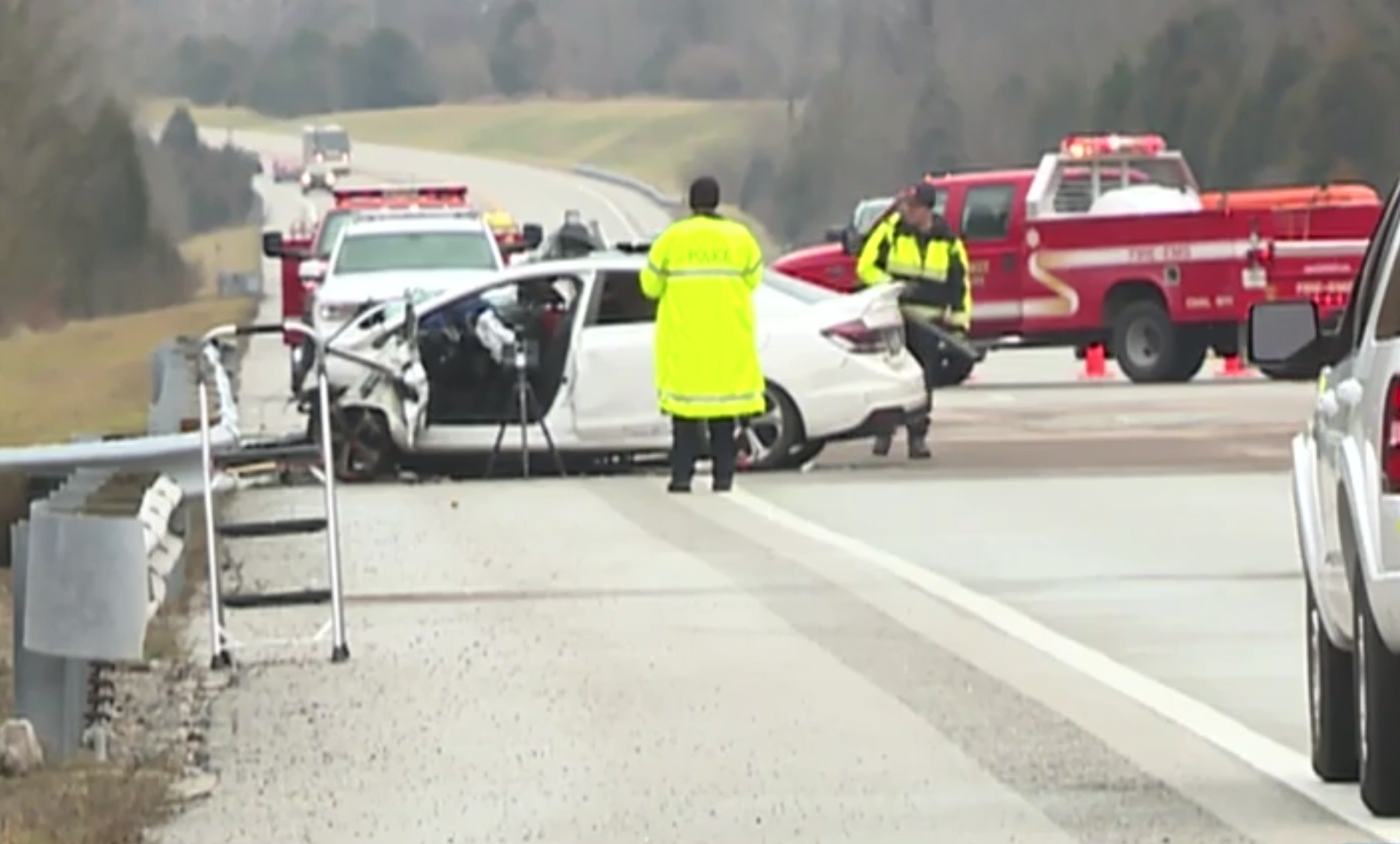 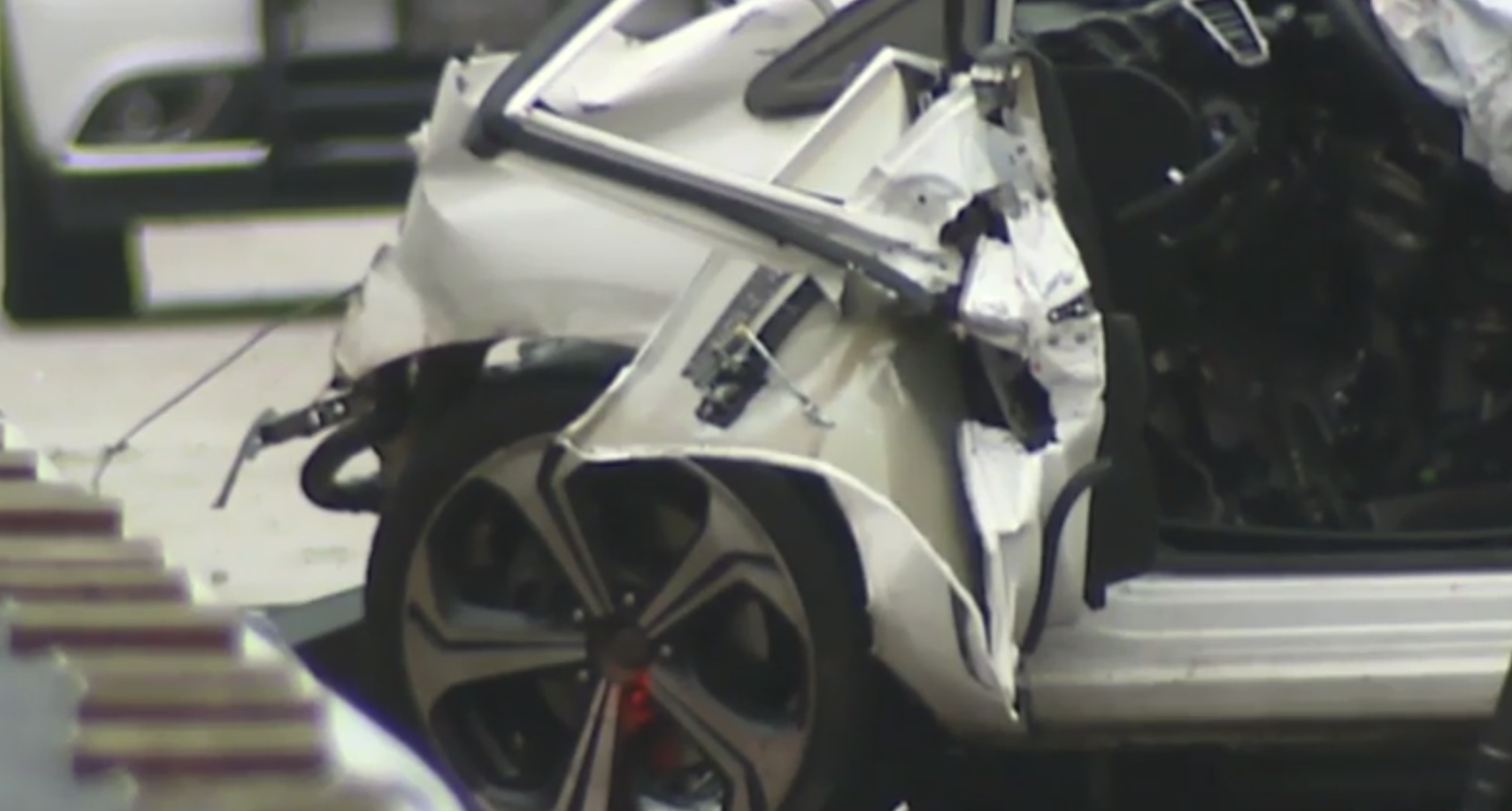 The news network settled with Sandmann for an undisclosed amount.

The MAGA-hat wearing teen was featured in a viral video that showed him in a tense standoff with Native American activist Nathan Phillips at last year's March for Life rally.