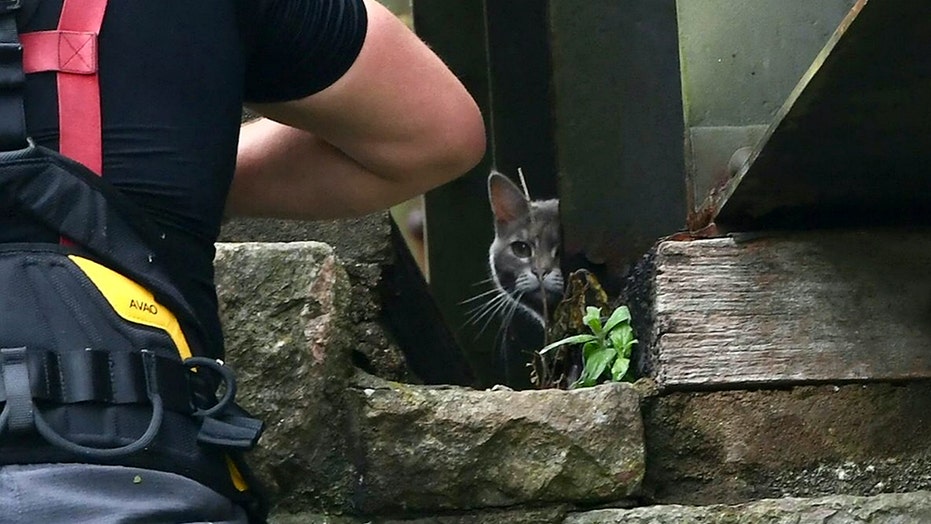 Fox News Flash top headlines for May 30 are here. Check out what’s clicking on Foxnews.com

A pet cat who sparked a pricey rescue mission after getting trapped on a bridge in England for six days eventually got bored and walked home on her own after firefighters were unable to rescue her.

Hatty, 5, became trapped on the Royal Albert Bridge, which connects Plymouth and Saltash, on Friday, and firefighters spent around five hours trying to get her down in an ordeal costing $7,500. The train system which operates the bridge even planned to close the tracks to rescue her, while the Royal Society for the Prevention of Cruelty to Animals (RSPCA) was also present. 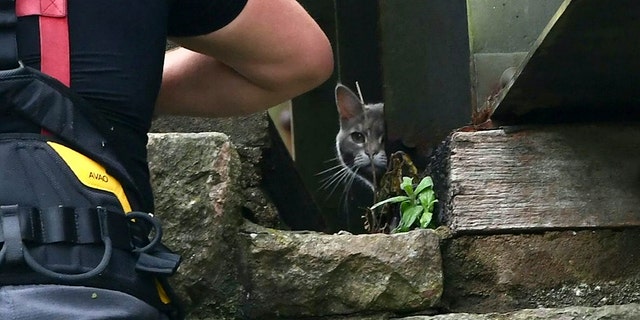 Hatty, a 5-year-old cat, decided not to be rescued from the Royal Albert Bridge on Friday, and decided to later walk home instead.<br data-cke-eol="1">
(SWNS)

But when firefighters had decided to give up for the day, vowing to return Thursday, the cat, who had been missing for two weeks before turning up on the bridge, returned home on Wednesday night, according to the Plymouth Herald.

Kirsty Howden, Hatty's owner, said the cat walked into the garden of her home in Saltash. She said the cat had just "strolled past fire and media crews". 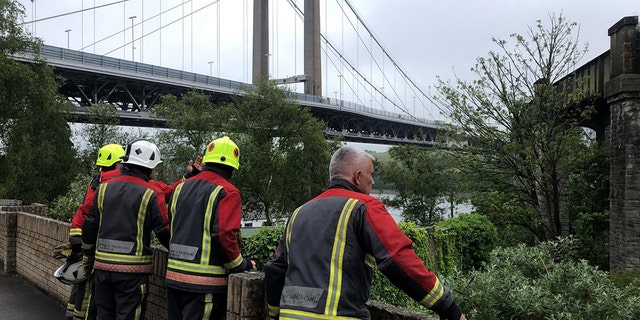 Hatty’s owner said that after being stuck on the bridge for close to a week, the cat is "a bit skinny and smelly."
(SWNS)

The cat's owner said that just before she was headed to the train station, she was "responding to comments, heard a meow outside, had a look through the window and there she was!"

"She is a bit skinny and smelly, very vocal and has now headed upstairs and put herself to bed."

Howden believes that "sheer stubbornness and determination" are to blame, alongside "a little bit of catnip and several men climbing up a ladder and trying to grab her."

While the cat doesn't yet know it, the owner said Hatty "is going to stay inside … we’re going to try and make her a house-cat for a bit because I don’t want any more adventures on the bridges."