A Catholic school in Nashville removed Harry Potter books from its library after a pastor worried that they conjured “evil spirits” and presented a “possible threat to our faith.”

“The Harry Potter series of books have been removed from the St. Edward school library for several reasons. These books present magic as both good and evil, which is not true, but in fact a clever deception,” Reehil wrote in an email, which was obtained by The Tennessean.

Reehil said that the curses and spells used in the fantasy fiction books “are actual curses and spells; which when read by a human being risk conjuring evil spirits into the presence of the person reading the text.”

He noted that he consulted with several exorcists before making the decision. 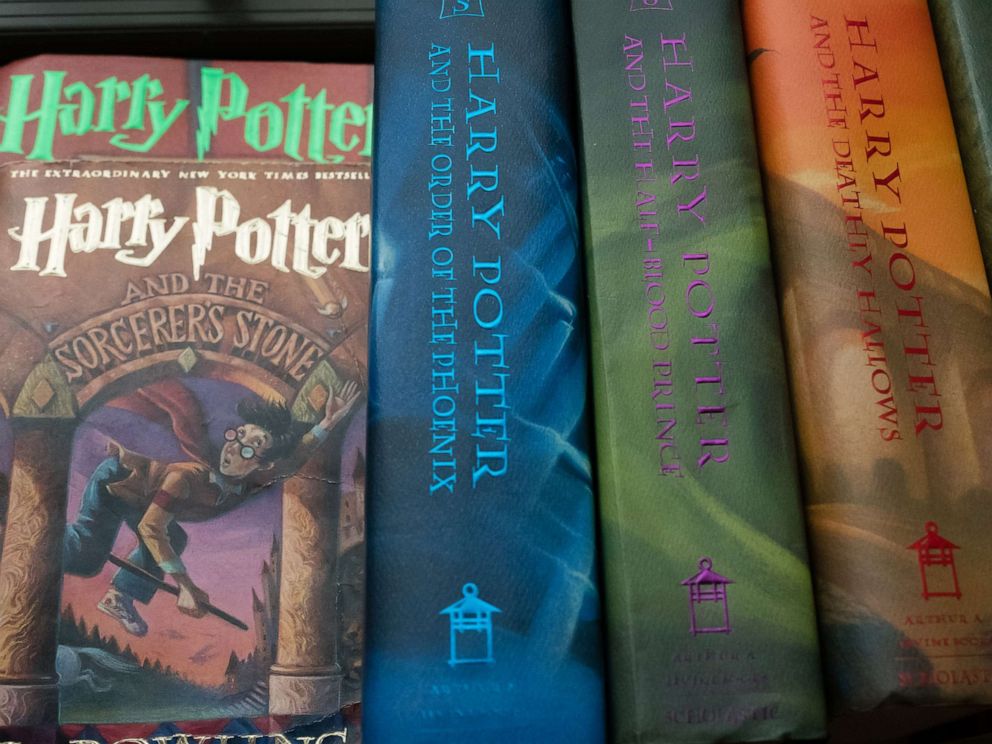 Calls to Reehil and the Catholic Diocese of Nashville, which oversees the school, were not immediately returned.

Social media users were quick to poke fun at the school’s decision.

It’s not the first time the books, which follows the lives and daring adventures of young wizards, have come under fire.

From 2000 to 2009, the series topped the most frequently-challenged books list, according to the American Library Association.

While there were concerns over the violence and dark tones in the books, the main cause for censorship was for religious reasons, the association said.