Nick Freeman – dubbed Mr Loophole – made the comments after a bill to criminalise upskirting was blocked in parliament when opposed by Tory MP Sir Christopher Chope. 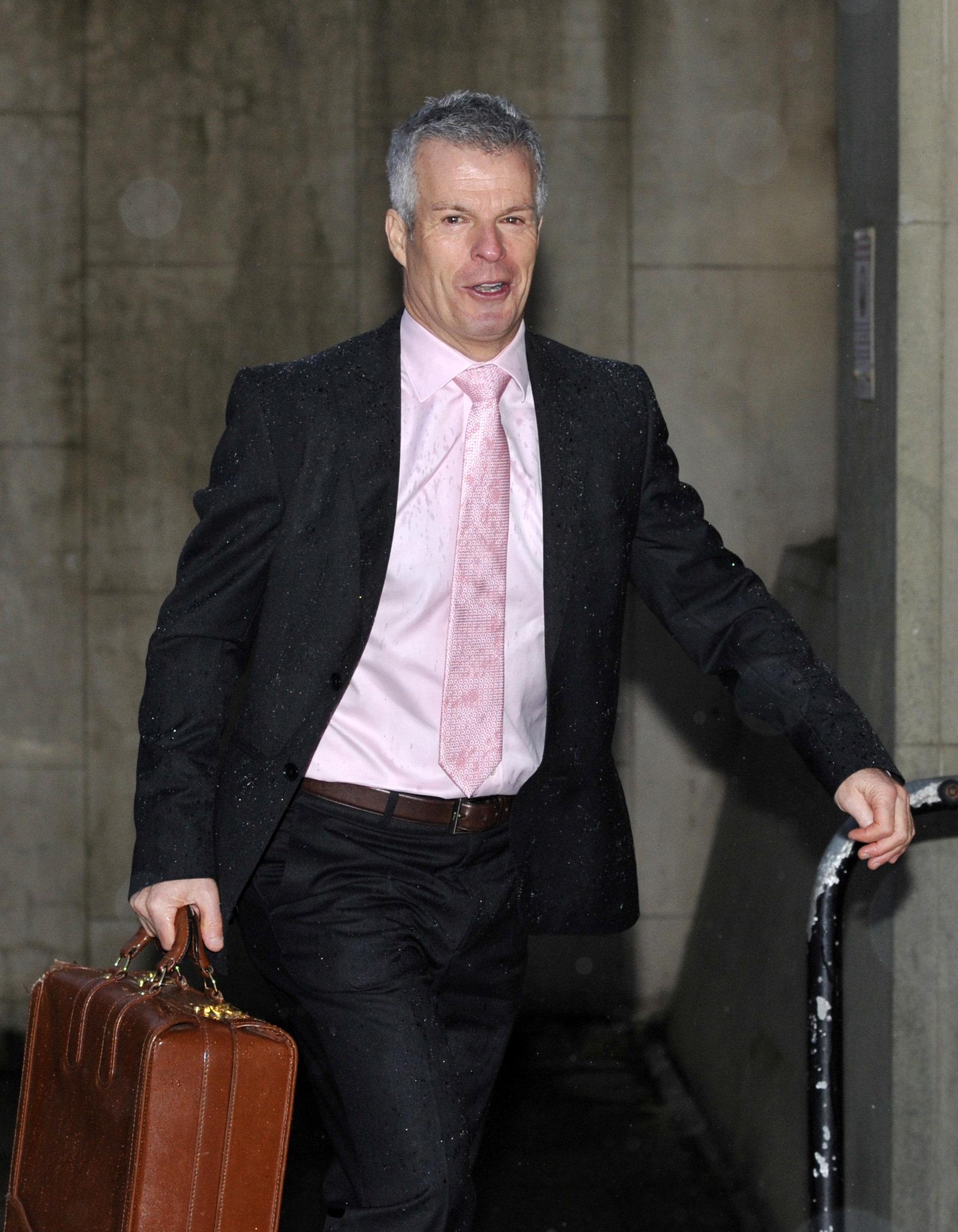 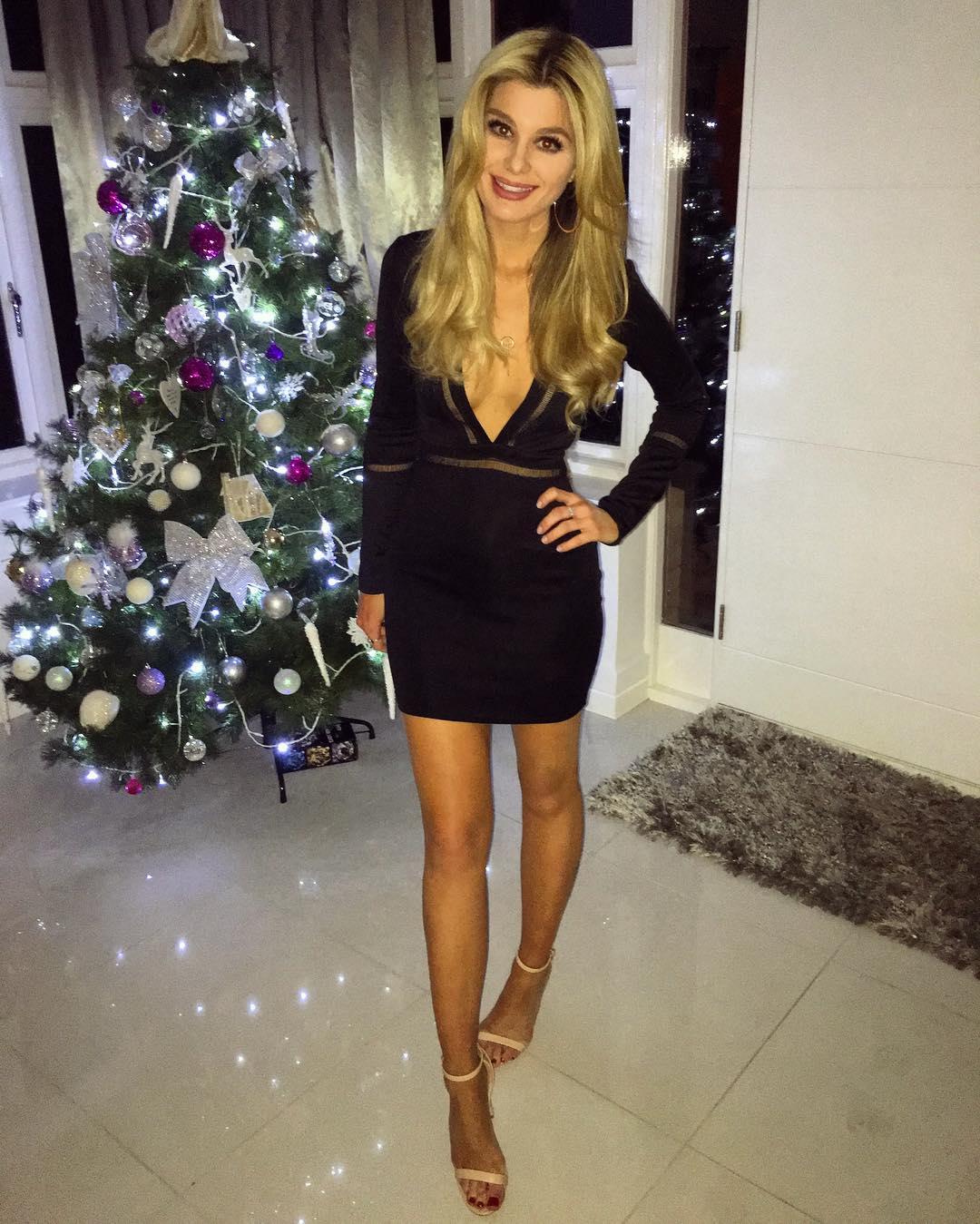 The Voyeurism (Offences) Bill would have made it illegal to take a picture under someone's clothing without their consent.

But Mr Freeman sparked outrage after claiming the new law would have drained police resources when women could be taking "more responsibility for their attire".

He said: "Whilst this is totally unacceptable conduct, if women assumed some responsibility for their attire, they would not be in jeopardy.

"Prosecutions will only utilise valuable police and CPS resources that should be prioritised elsewhere."

However his own daughter hit back.

She said: "Get real dad – what an ignorant and thoughtless comment.

"Upskiring can quite easily happen even when women dress conservatively… but the responsibility still lies with the woman?

"This is for sure one of the top three stupidest comments you've ever made." 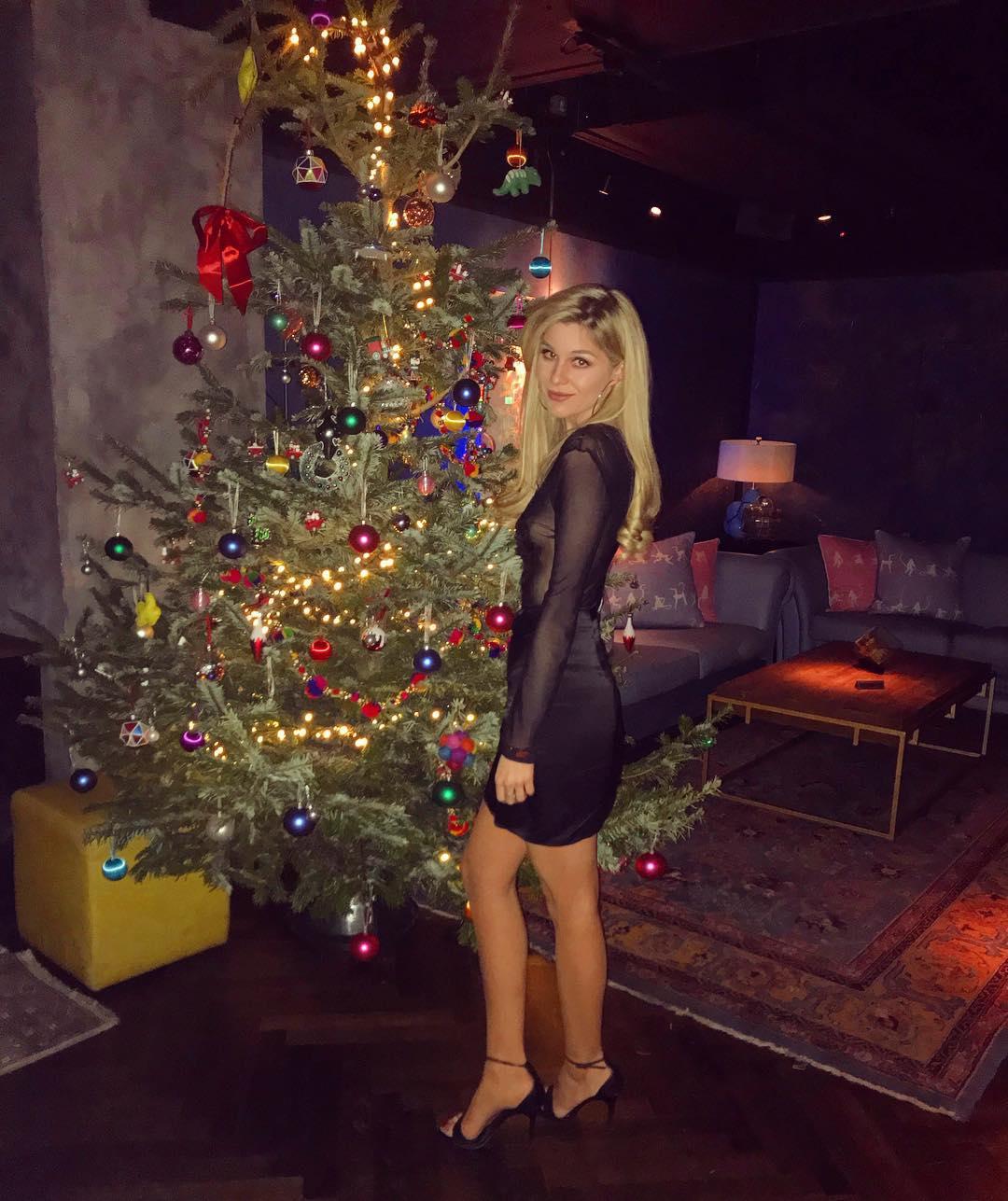 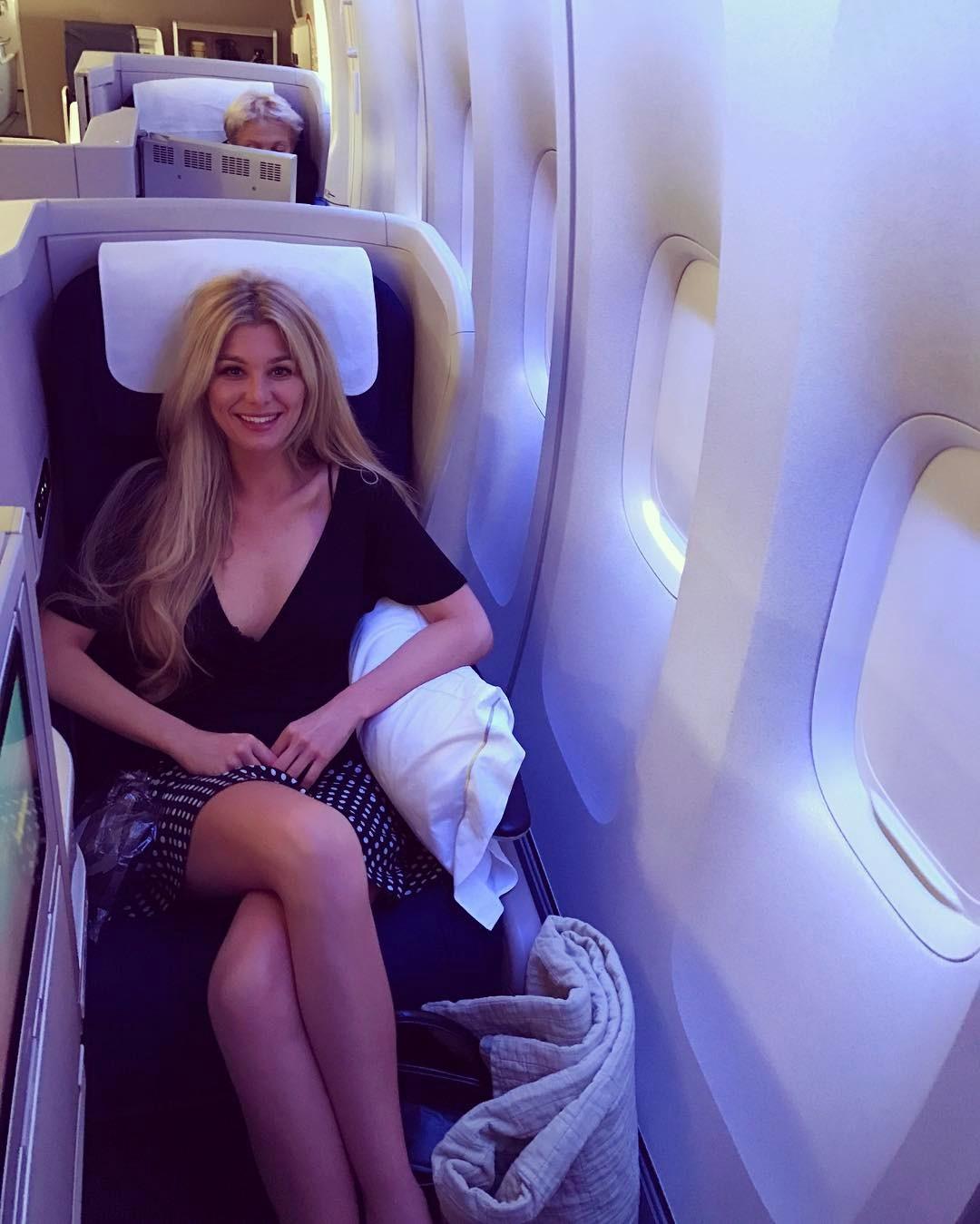 She ended her rant telling him with a hashtag to "Engage Brain And Reassess".

And it was not just his daughter that slammed him.

Bronwen Jones added: "Yes, apparently this IS the 1880s. Took me by surprise, too!"

The lawyer, best-known for defending a series of celebrities in traffic cases, later added: "Firstly let me make this clear – people who look up women's skirts are disgusting perverts, plain and simple.

"Also I welcome the new legislation. Anything that better protects women is vital.

"But just like a burglar alarm protects a house, I'm saying women can reduce the probability of these perverts targeting them by taking steps to protect themselves.

"In life you cannot completely absolve yourself of all responsibility for everything.

"We do not leave our cars unlocked and say it is only the thief's responsibility if it is stolen. We lock them to defend them from thieves. 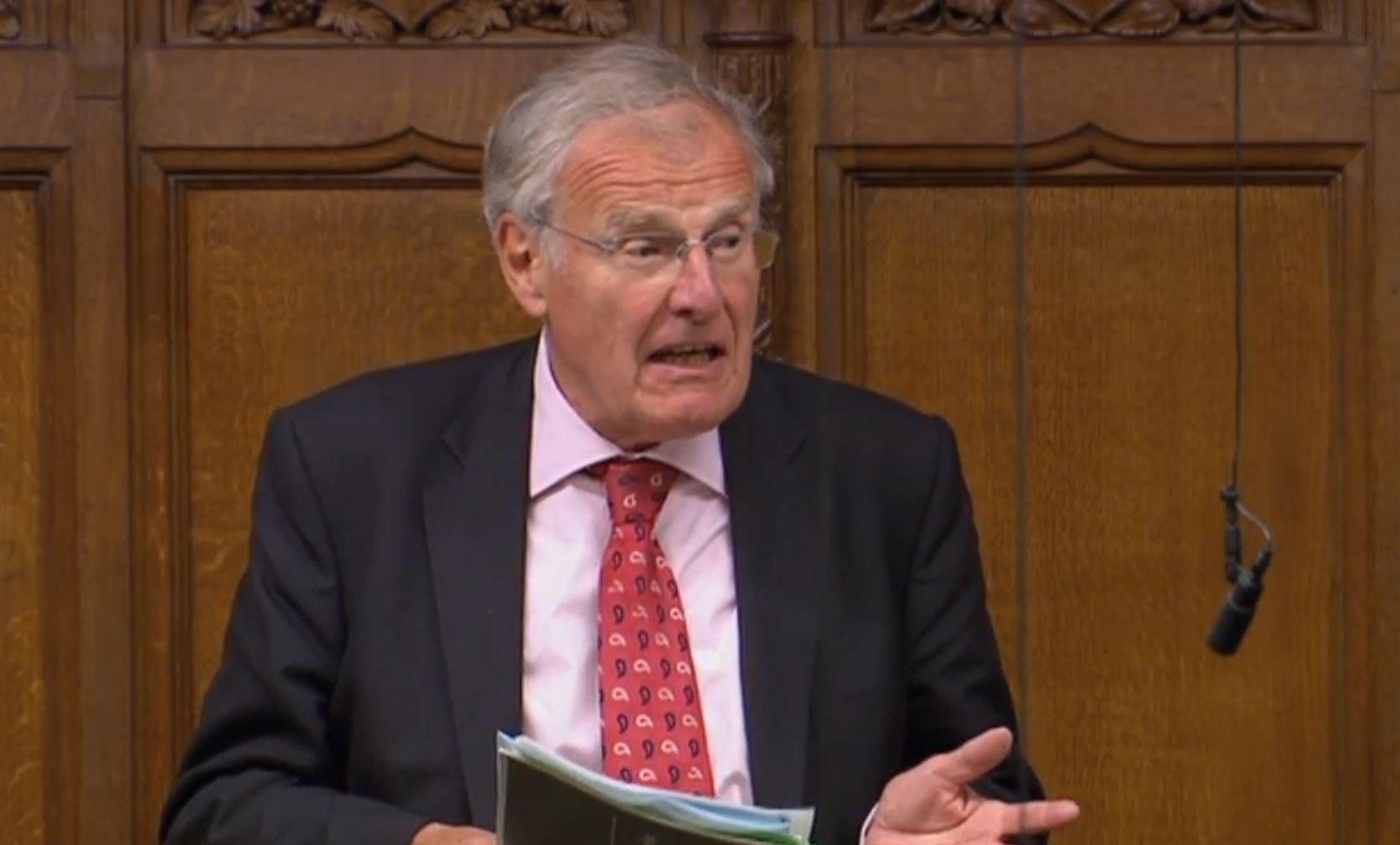 "So steps that minimise the risk of being targeted by an upskirting predator are behaving appropriately, in relation to alcohol, and dressing accordingly."

Gina Martin, 26, had fought for a change in the law after she became a victim when a man took a picture up her skirt at a festival in London's Hyde Park last July.

Chope has regularly blocked private members bills because they aren't fully debated in Parliament and he believes they "meddle in people's lives".

Legislation to ban upskirting is now set to be adopted as a Government bill, with a second reading in the Commons before the summer break in July.