AMERICA’s “cheapest mom” rations toilet paper and food – buying pigs to kill and supply her family with bacon for an entire year.

Jordan Page admits she's a "total cheapskate" after snapping up a $1million Utah home for just $225,000, and baking cookies on her car's dashboard. 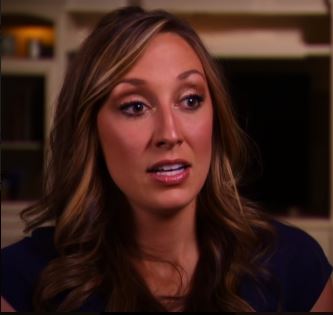 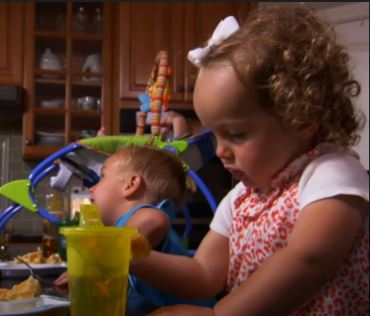 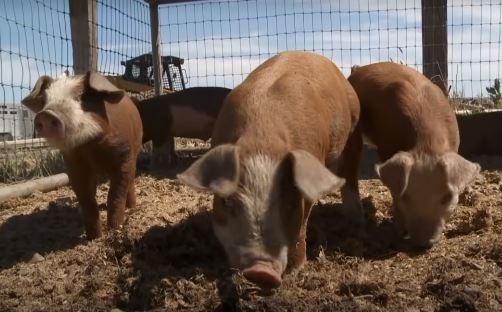 Jordan, 34, who has eight kids, told TLC how she battled her way to financial success, saying, "the way to stretch your money is to make everything count".

The Draper mom was filmed watering down her kids' juice drinks, saying: "We water it down big time, one part juice to five parts water."

Jordan also saves money by counting out pieces of 14 pieces of cereal for her children, warning them: "Remember you have to eat all your Cheerios or next time you'll only get 12."

And breast is best for the savvy mom, who is showing feeding her baby with a bottle of breastmilk, "and we love it because it's free".

She adds: "While they're young and they don't eat very much, I freeze as much breast milk as possible, so that when they're done, I still have a few months of frozen to stretch it that much farther." 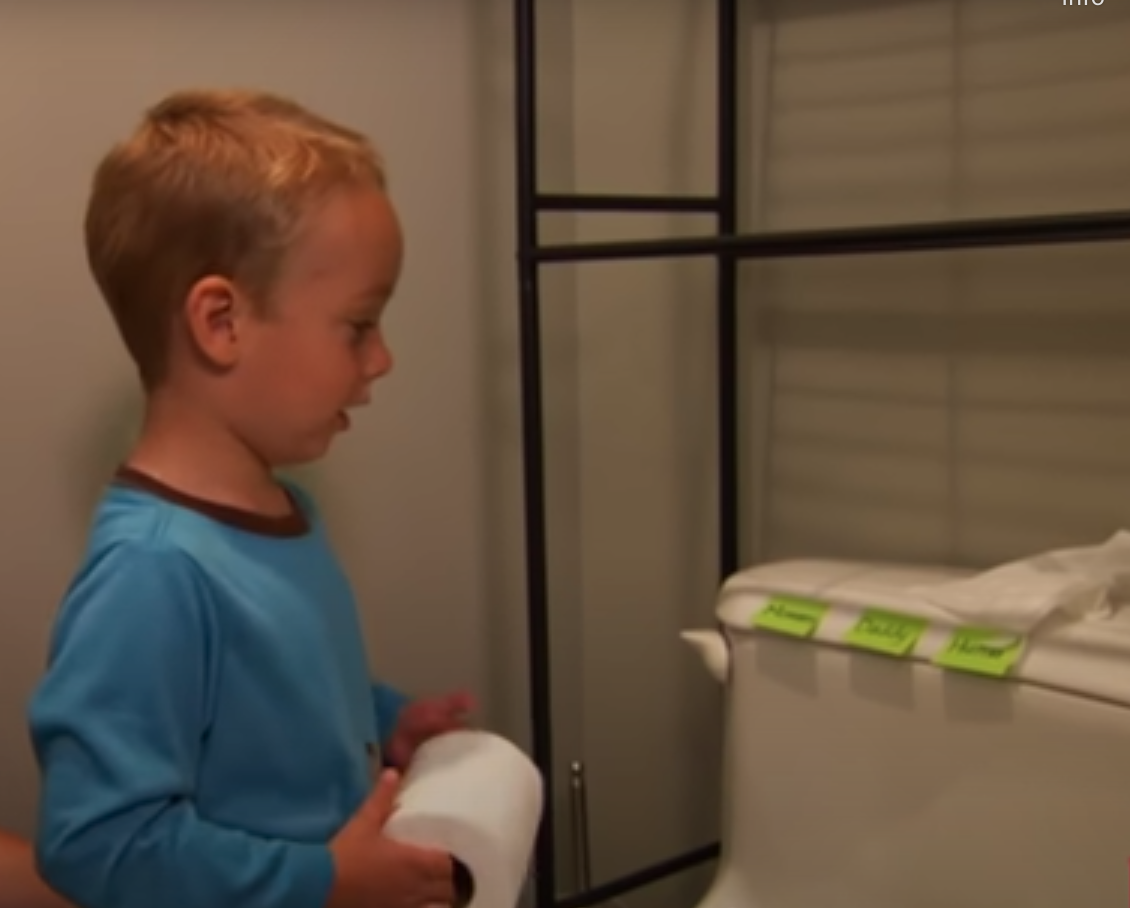 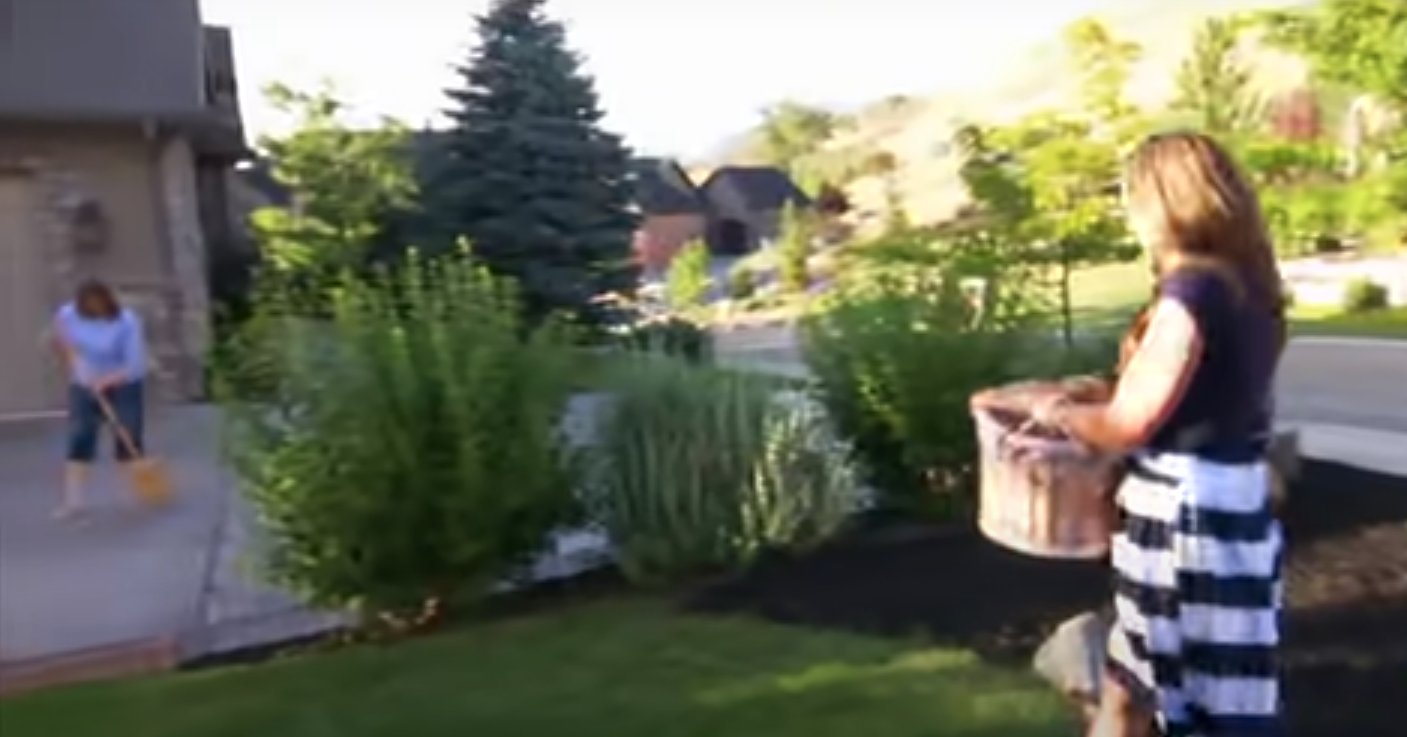 Some of the family's biggest savings are made in the bathroom, cutting the use of toilet paper from 300 rolls a year to a miserable 40 rolls.

TLC filmed one of her children carefully counting out pieces of toilet paper, and placing them on named piles on top of the cistern.

Even treats are severely rationed – with "dashboard cookies" a favorite of the family.

She was filmed using cookie dough from her neighbor, that was about to expire.

Jordan explained: "I bake cookies without using any power, and it doesn't make your house hot."

She's shown placing a tray of the cut up dough on the dashboard of their car.

With the car temperature roasting at 160F, she bakes them for free in two hours.

Before giving her kids waffles, she cuts them so just have a certain portion – never a whole one.

She said: "Waffles are awesome because they have those lines, like a grid so I cut three, so he [son] gets three lines of waffles, and I know that's how much he can eat."

TLC says that while a typical family of five in the US can blitz $3,000 a month on household necessities, Jordan spends less than half of that.

And she's about to save even more cash after investing in her own "back yard farm", with goats for milk, and hens to lay eggs.

After the cost of food, shelter and vet bills, Jordan will reach her savings goal in two months – with the goat helping her to save $12 a day on milk.

TLC said just 3.5 per cent of the family income goes on food.

Jordan was unable to house a pig in the residential area, so she is paying a farmer nearby to fatten one up for the family – which will be slaughtered for bacon.

It costs $80 up front, then $30 a month in feed. In six months' time the Pages will be able to have bacon every day for a year at hundreds of dollars below store prices. 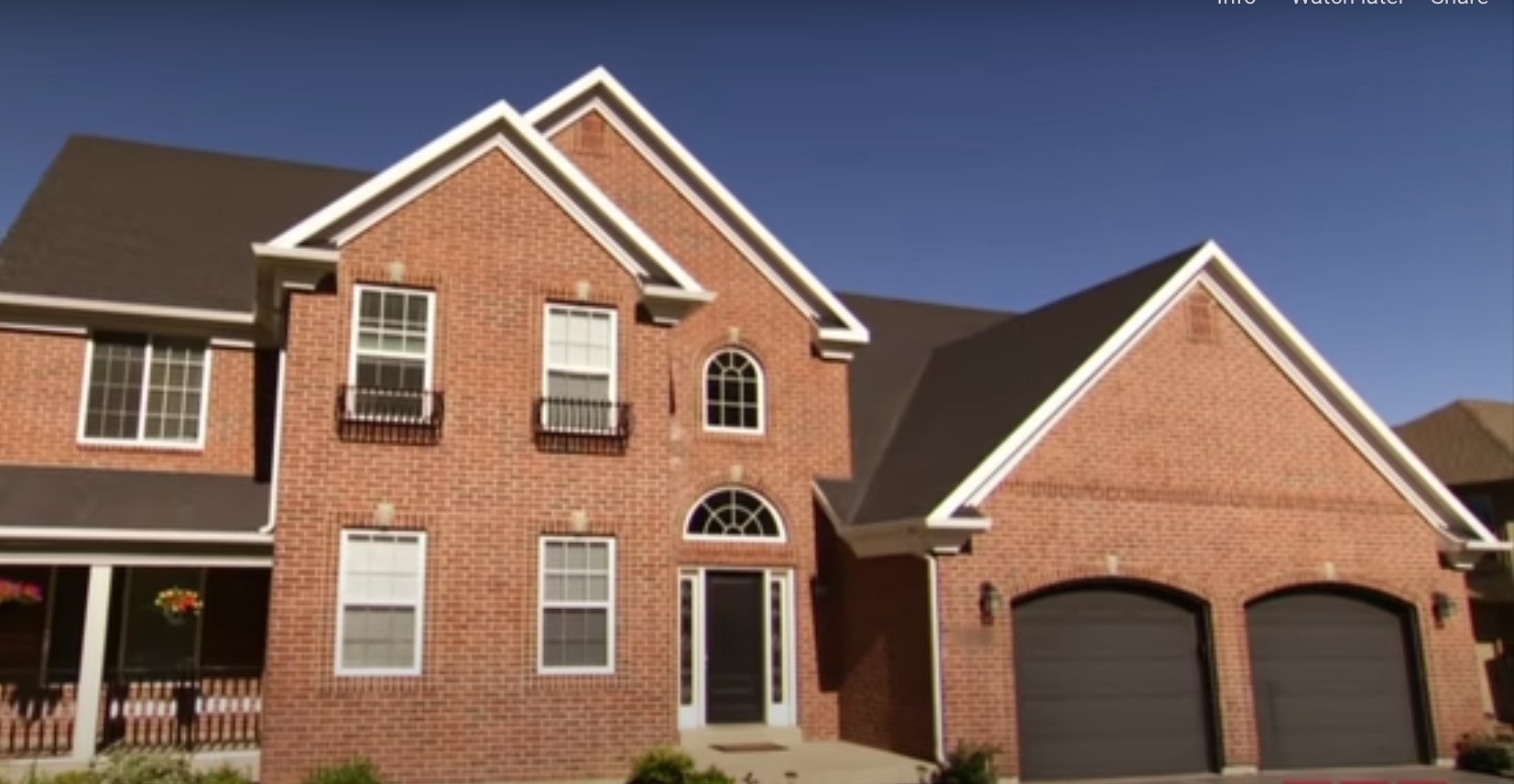 Jordan calls herself the "ultimate cheapskate housewife and says that even her kids are "total cheapskates, they know we don't waste anything."

They eat "every bite of food on their plate, pick up every penny you see.

"People a lot of times think some of my methods are a little extreme.

"They think I'm a little crazy, but I don't know if I care because it works."

However the biggest saving has to be the Pages' impressive brick home.

Her bid for extreme bargains stems from a traumatic experience after the family lost the house they built, when the economy dipped and they suddenly couldn't qualify for the loan.

Husband Brandt 'Bubba' Page explained: "Losing the house really triggered – in my opinion – her being an extreme cheapskate."

Their over-the-top saving allowed them to buy a million-dollar home – for a fraction of the price.

Jordan said the original owners bought it for over a million dollars and "we got it on short sale for about $450,000.

"We were scrappy and sold the basement apartment to my parents for half -so we paid $225,000 for this huge, huge house that we love."

Her father Duane Francis said: "They live a lifestyle that would lead one to believe that they're much more affluent than they are.

"She has an innate ability to be able to do that, and I've always admired it."

Jordan added: "I'm willing pretty much to do anything to save a buck".

This includes rocking on up to her neighbor's homes, large basket balanced on her hip, and asking them for "any food that you're not using like leftovers".

Her mom, Tami Francis, said Jordan is "not proud…if you are going on vacation and need emptying out your fridge, bring it over."

Such measures explain how Jordan's monthly grocery bill is a miserable $180.