A VILE love rat strangled his mistress to death with a curtain cord after she flew into a rage when he called her by his wife's name during sex.

Married father-of-two Abdulselam Gunay struck Didem Mengu – who had been his lover for almost a decade – over the head with a cobblestone before choking her during a heated row in Istanbul, Turkey. 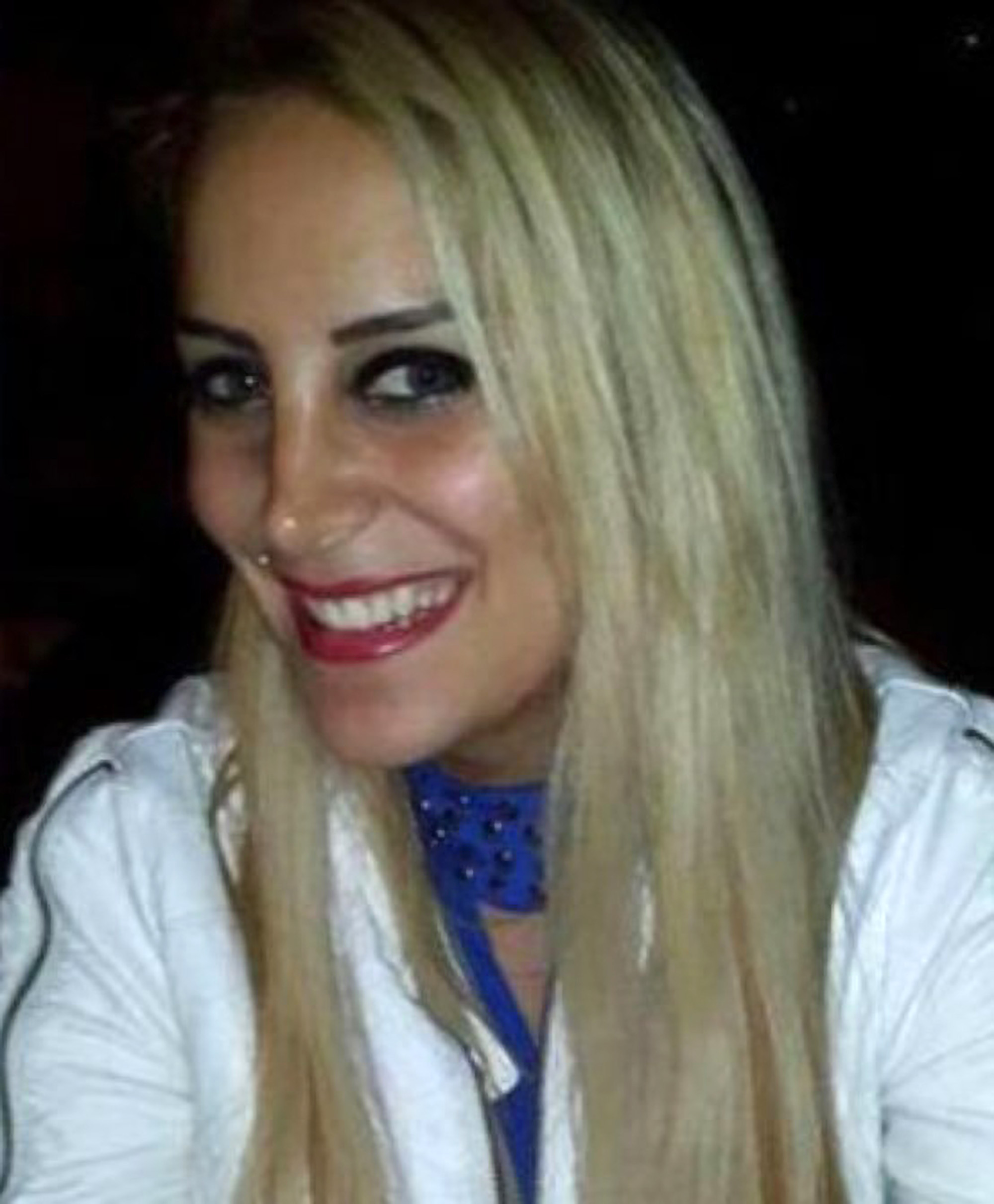 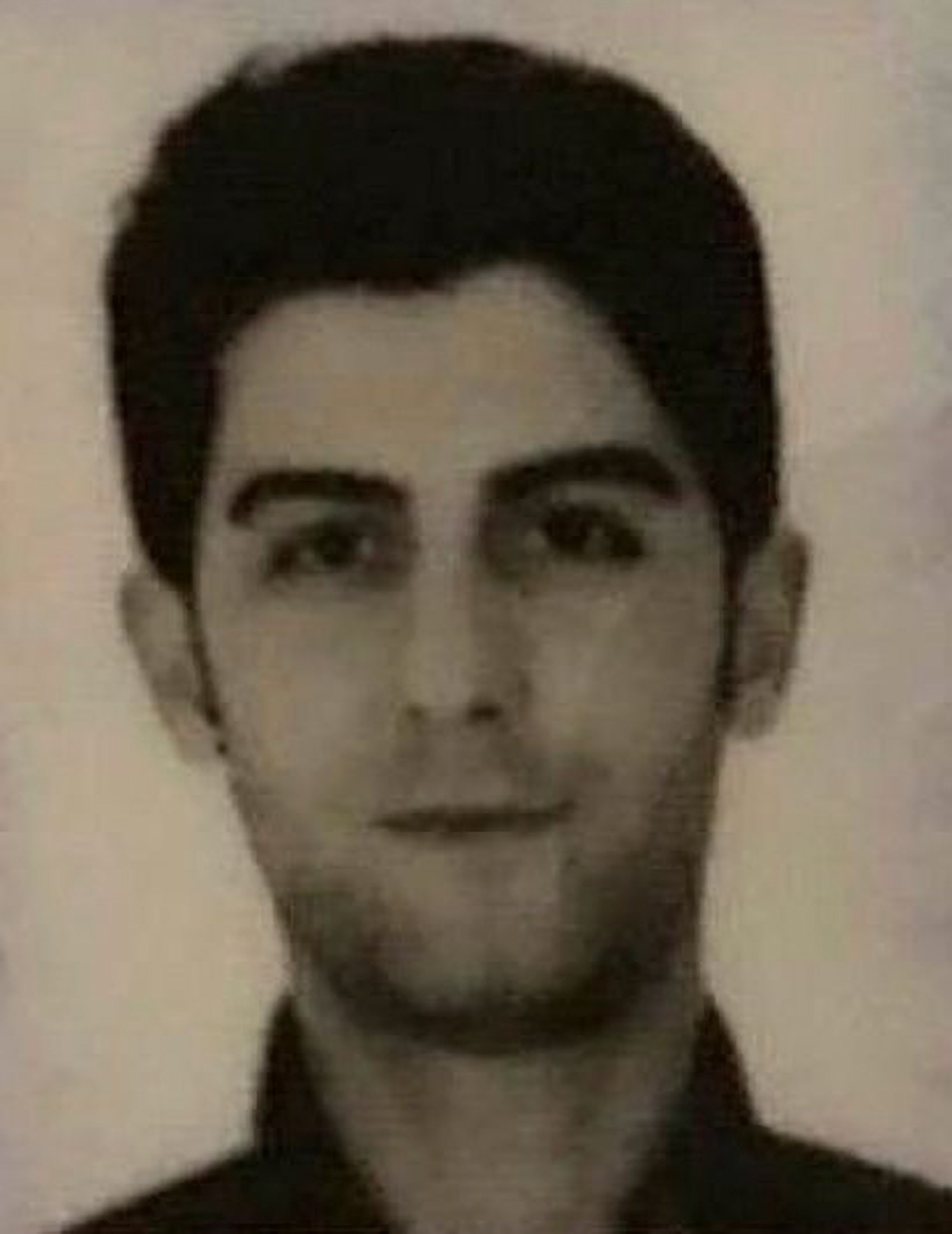 He has now been sentenced to life in prison.

During the trial, Gunay said: “We met up in the evening, drank alcohol, and had sex.

"Then we started arguing and I got really angry and hit her head with a cobblestone.

“When I realised she was dead, I drove off in her car and came back to the flat later that day.

"I put her body in a suitcase and kept her phone with me.” 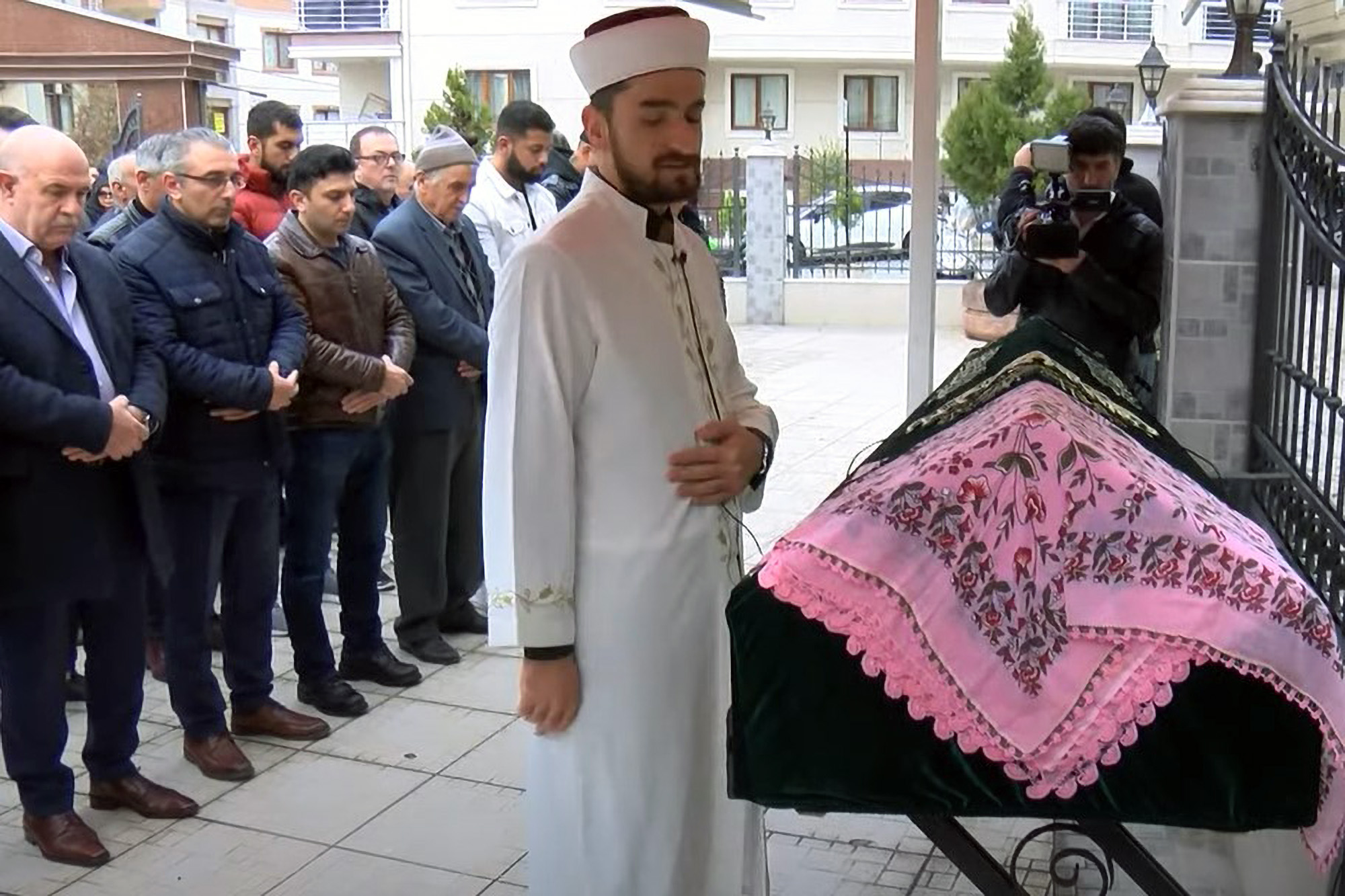 Reports said the argument broke out when he called the 30-year-old victim by his wife's name while they were in bed together on December 9, 2019.

The victim’s mother, Serpil Aksal Koseoglu, told the Anatolian 16th High Criminal Court: “He first hit my daughter's head with a cobblestone and then strangled her.

"What kind of anger is this? What could my child have done to deserve to be killed this way?”

The court found him guilty of "deliberate killing" and sentenced him to life in prison.

The defendant's legal team appealed for a reduced sentence, claiming the incident had "ruined his life as well".

But the request was rejected by the court as it was argued that he was not remorseful for what he had done.

The court also ordered the Istanbul Anatolian Chief Public Prosecutor's Office to consider further charges against the Gunay after he took the victim’s bicycle, car, and mobile phone after killing her. 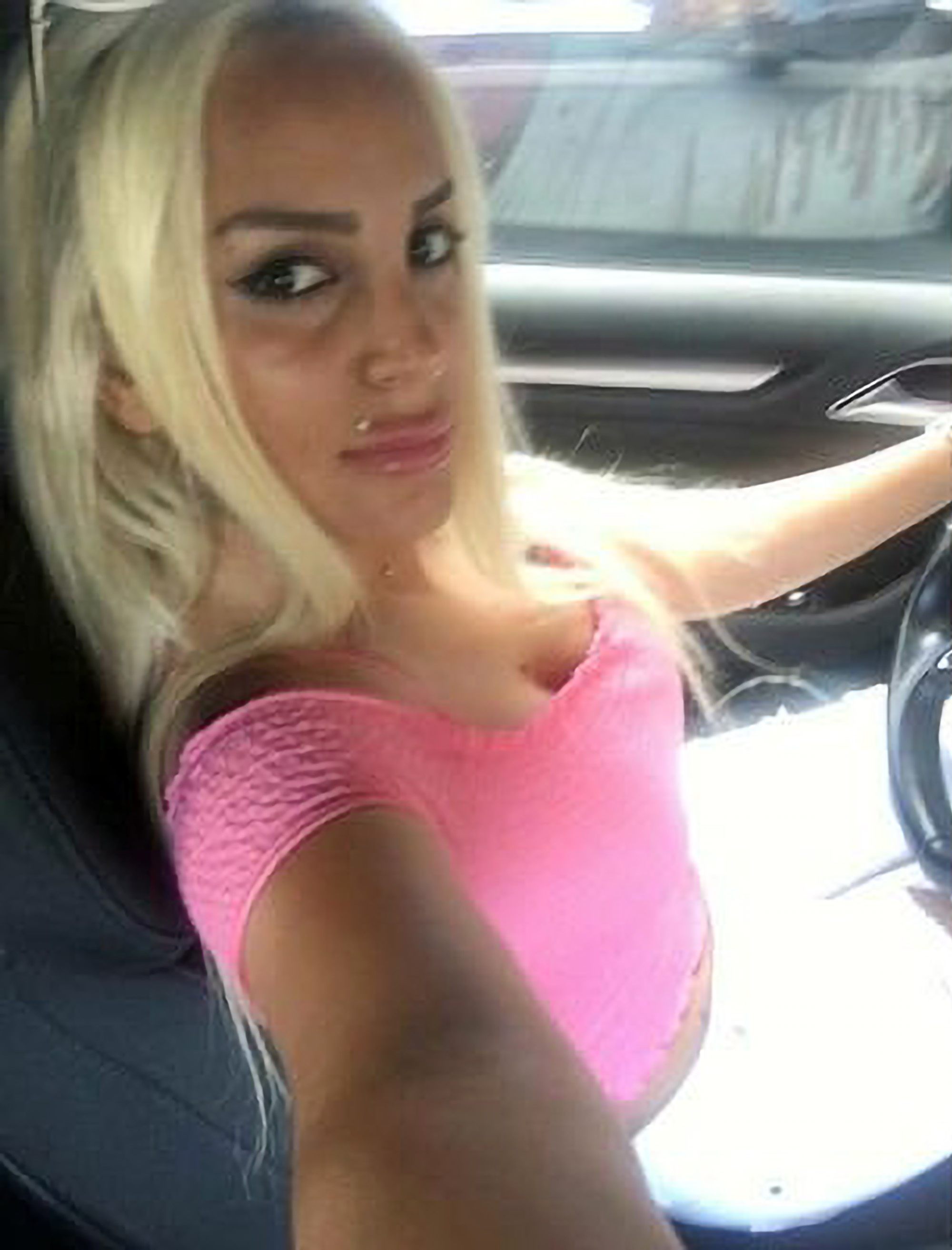