Juan Lopez confronted Dr Tamara O'Neal in the parking lot of Mercy Hospital yesterday as she was about to start her shift – before he shot her dead and charged inside. 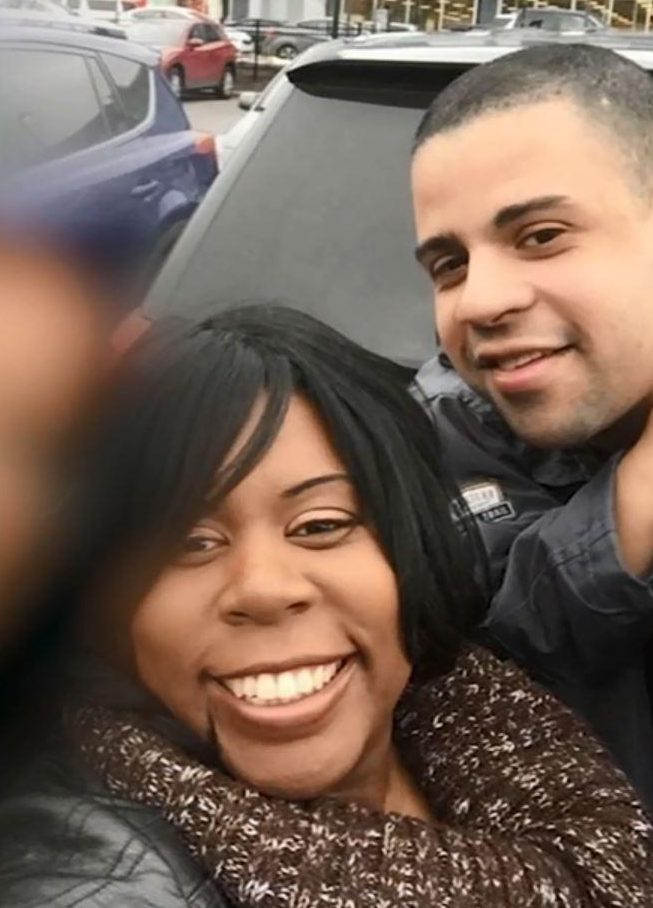 The 32-year-old then fired at pharmaceutical assistant Dayna Less, 25, as she came out of a lift, killing her.

Police officer Samuel Jimenez, 28, was also shot in the crossfire and later died. A second officer was shot in his gun holster but amazingly avoided injury.

The former couple had reportedly planned to marry on October 27, but Dr O'Neal had called off the wedding in September.

Chicago Police Department Superintendent Eddie Johnson confirmed there was a "verbal altercation" between O'Neal and Lopez in the parking lot at around 3pm on Monday afternoon. 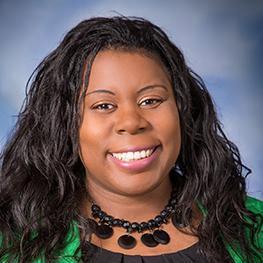 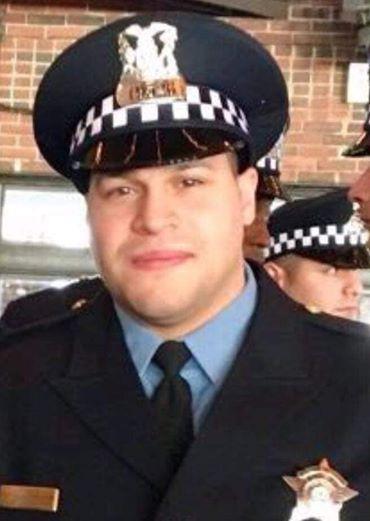 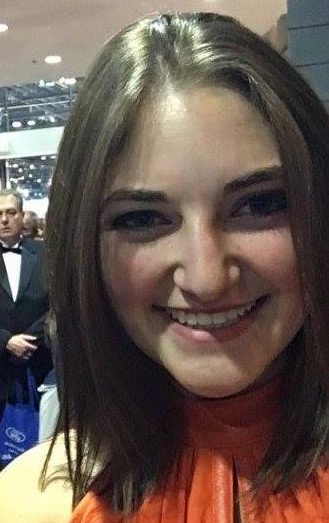 Witnesses saw Lopez demanding Dr O'Neal give back the ring he gave her, WGNTV reports, before shooting her three times when she told him she didn't have it.

They claimed he fired three more rounds before charging into the hospital, where he killed Less, a first-year pharmacy students.

Officer Jimenez, a married dad of three, had been on another job nearby when he and his partner responded to the call.

Steve Mixon, a clerk at the emergency room, said Lopez had called around two hours earlier at 1pm and asked "to speak with his fiancee". 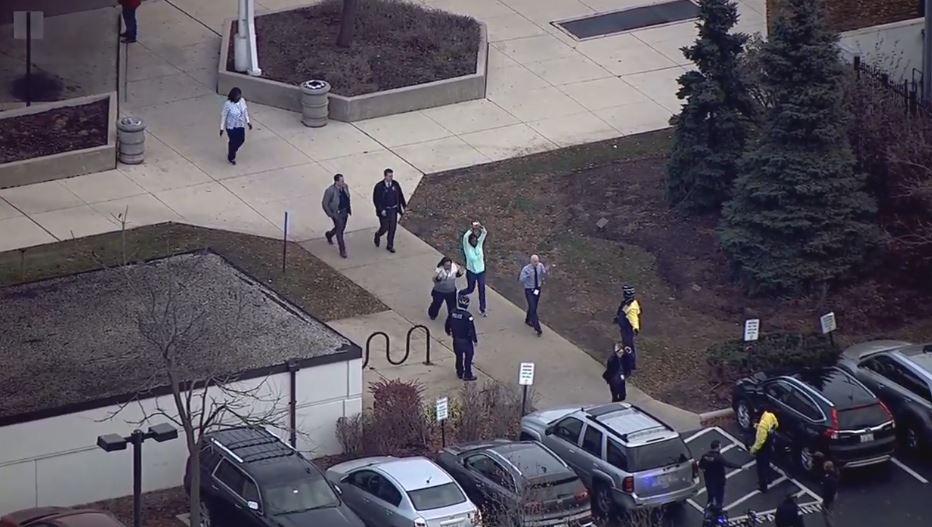 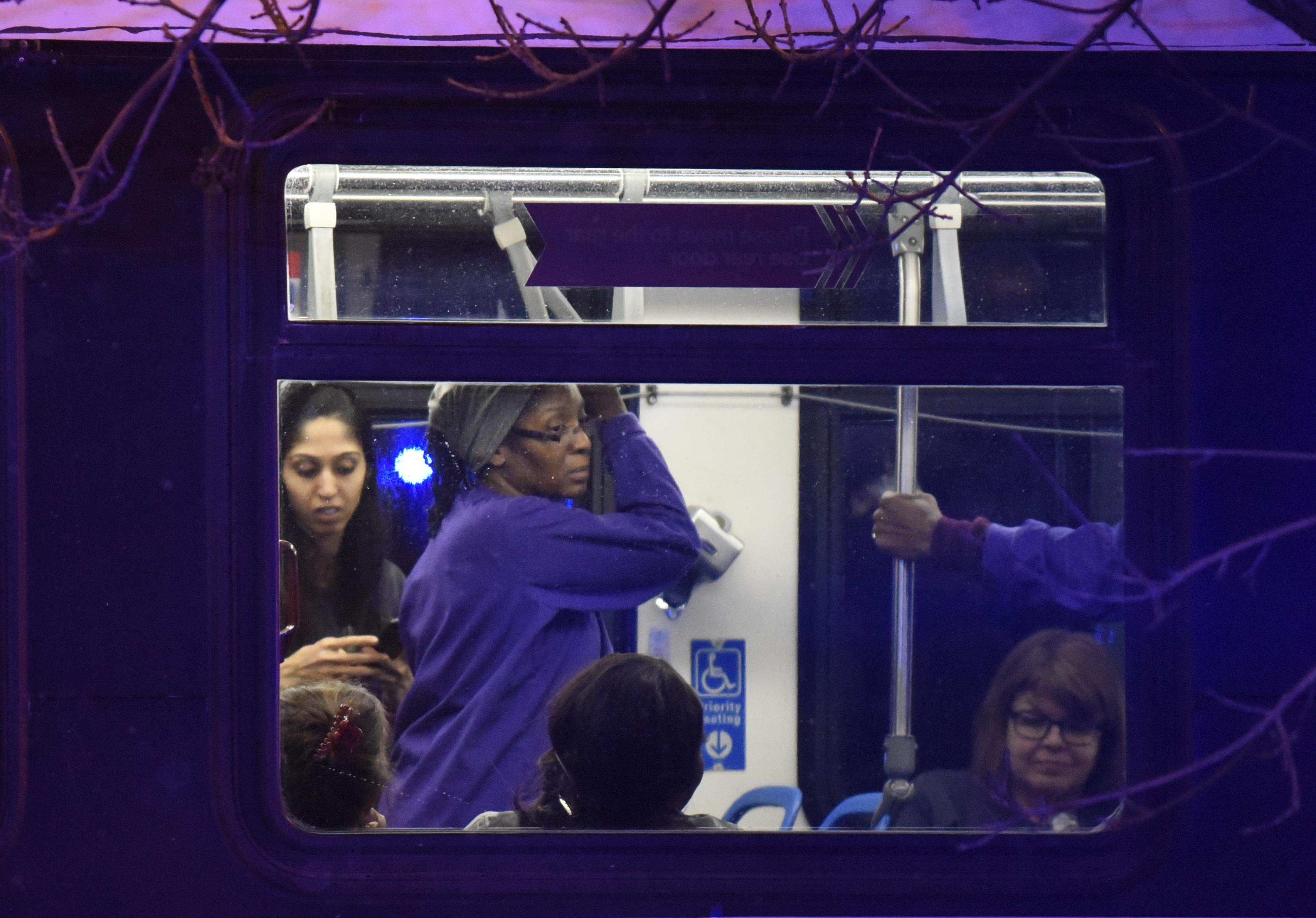 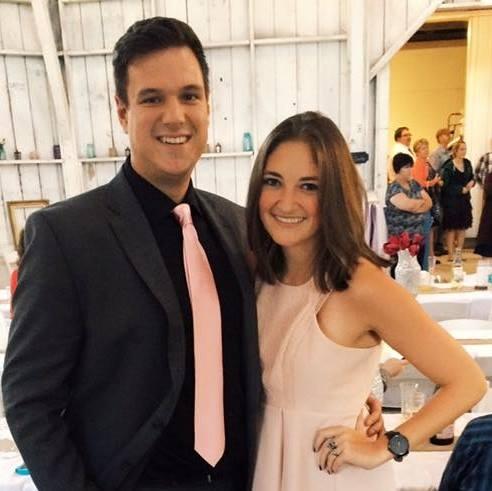 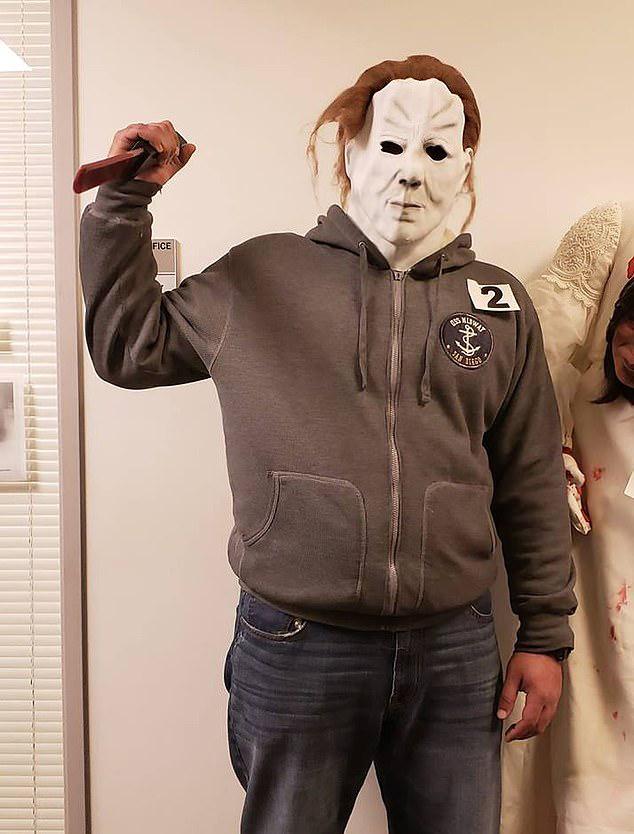 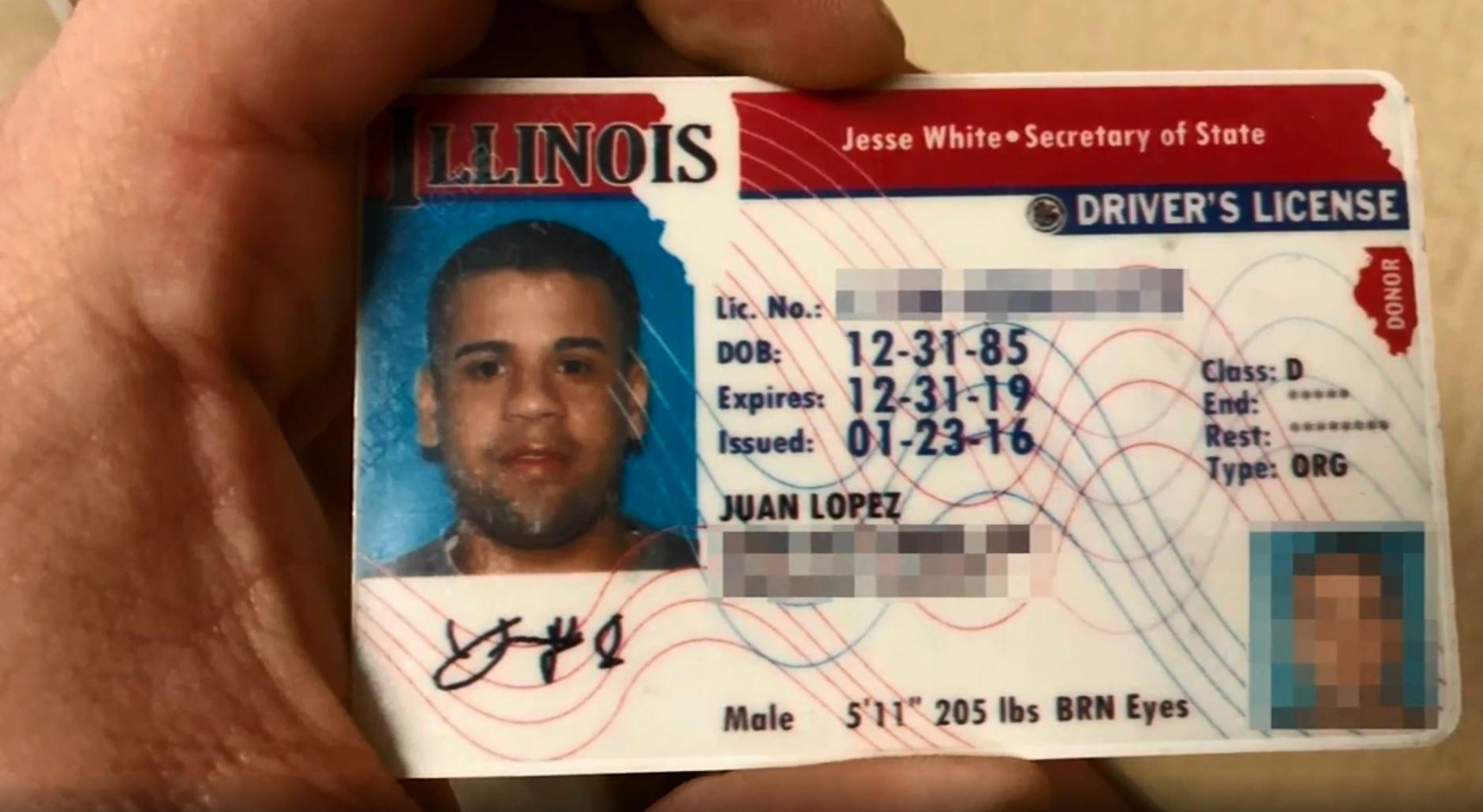 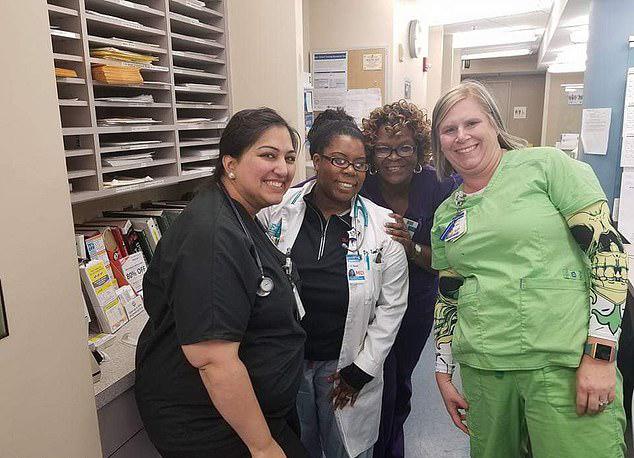 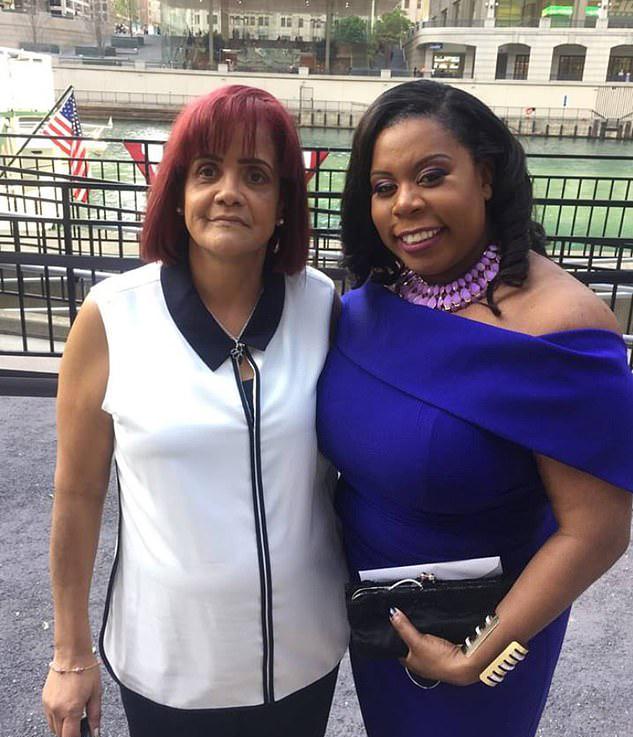 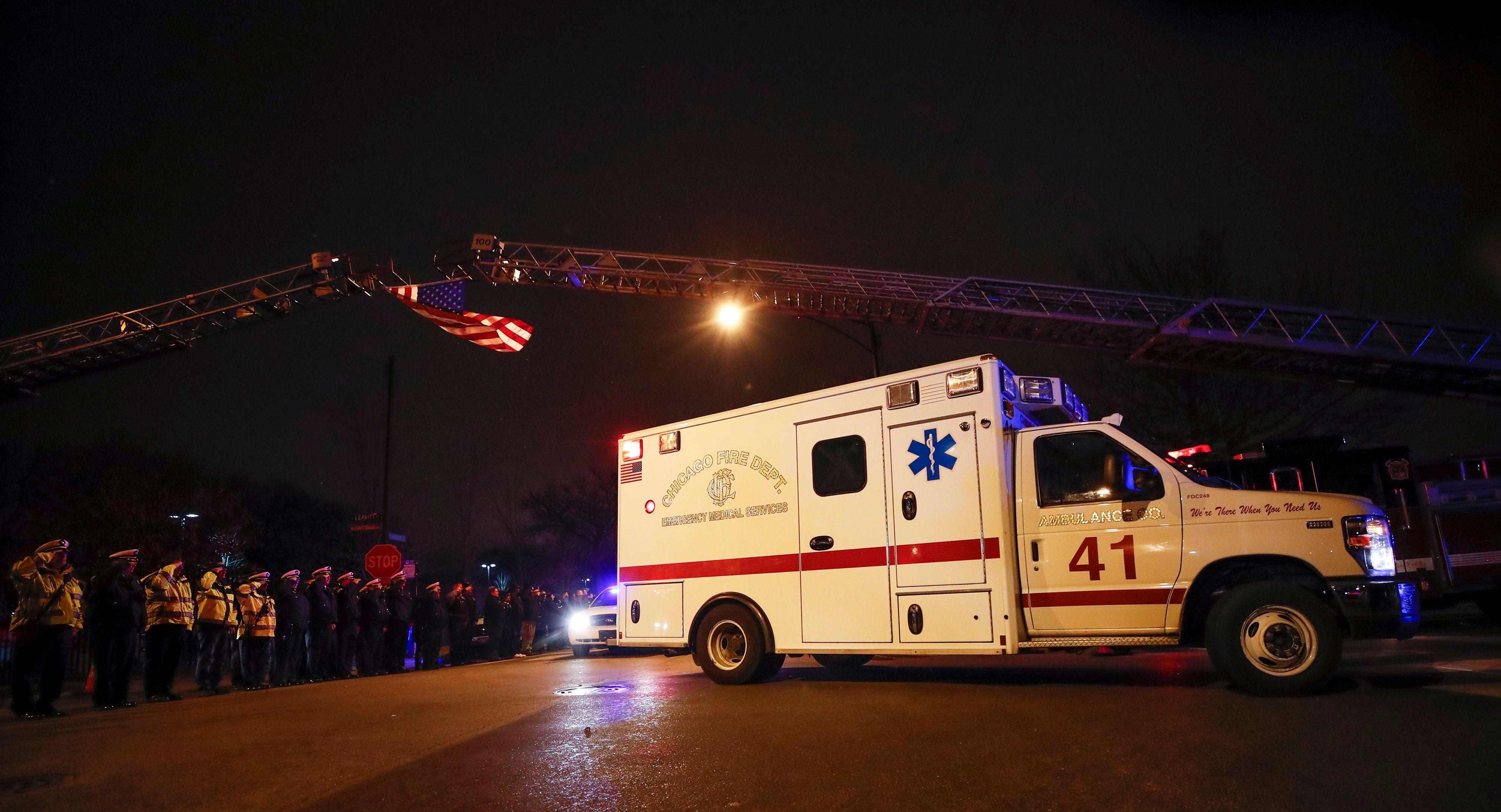 Hospital officials described A&E Dr O'Neal as a "fascinating and hardworking person", adding that she never worked on Sunday because of her religious beliefs.

They also said Miss Less had recently graduated from Purdue University and was in her first year of training to become a pharmacist.

She had been due to return home to her parents' home in Indiana for Thanksgiving today and had been planning her wedding, according to ABC7.

Chicago Mayor Rahm Emanuel told reporters earlier: "The city of Chicago lost a doctor, a pharmaceutical assistant and a police officer, all going about their day, all doing what they love.

"This tears at the soul of our city. It is the face and consequence of evil."