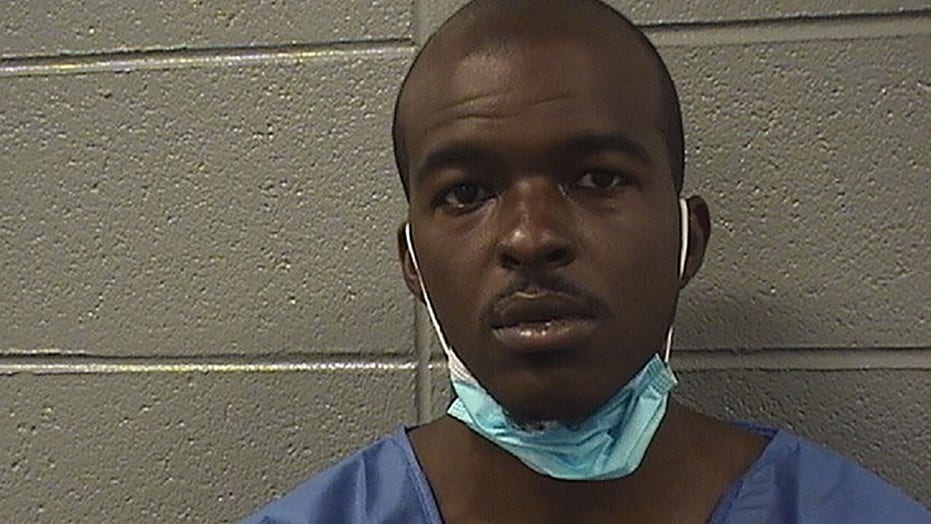 A Chicago man is accused of biting off chunks of a couple’s ears and gouging their eyes in a weekend attack that a judge likened to a horror movie, according to a local report.

Elijah Rule Hill Prince, 28, was arrested covered in blood, telling officers that it was the “blood of peasants,” the Chicago Sun-Times reported, citing Cook County prosecutors. He did not attend the Monday hearing as he was undergoing a psychiatric test at a hospital.

Judge John F. Lyke Jr. said he thought he was “listening to a horror movie” as prosecutors described the disturbing attack, adding that it “shocks the conscious,” according to the report.

The incident unfolded Saturday in the 10500 block of South Emerald Avenue when Rule Hill Prince approached the male victim and attempted to sell him something, prosecutors said. He attacked the man after he refused the offer. 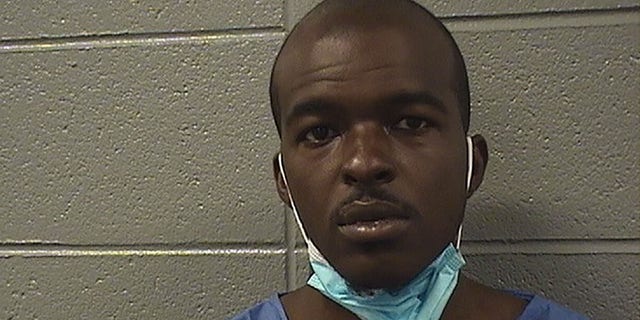 Rule Hill Prince was arrested and taken to a hospital for a psychiatric examination, the report said.
(Cook County Sheriff’s Office)

Rule Hill Prince allegedly put the man in a chokehold and hit him in the head with a shovel before punching him in the face. He used his fingers to gouge the man’s eyes and then bit his ears and the top of his head before spitting into the man’s mouth, according to prosecutors.

During the attack, he also jammed a 3-inch wooden block into the man’s left eye, prosecutors said.

The man’s wife reportedly ran outside to help but was also attacked by Rule Hill Prince, who pulled her hair and gouged her eyes. He then bit her ears, ripping off “large chunks,” before spitting on her, according to prosecutors.

The couple was reportedly taken to a hospital in serious condition.

Pieces of their ears were recovered but could not be reattached, prosecutors said.

Rule Hill Prince was arrested nearby shortly after the attack.

He was ordered held on $5 million bail.