Chicago shootings leave 7 dead, 34 wounded as gunfire 'at highest level in 4 years with 300 shot in March'

SHOOTINGS in Chicago this weekend have left seven dead and 34 wounded as gunfire is at it's highest level in four years with almost 300 shot in March.

The latest death was a 45-year-old man who died from gunfire in Englewood at 11.25pm on Sunday night. 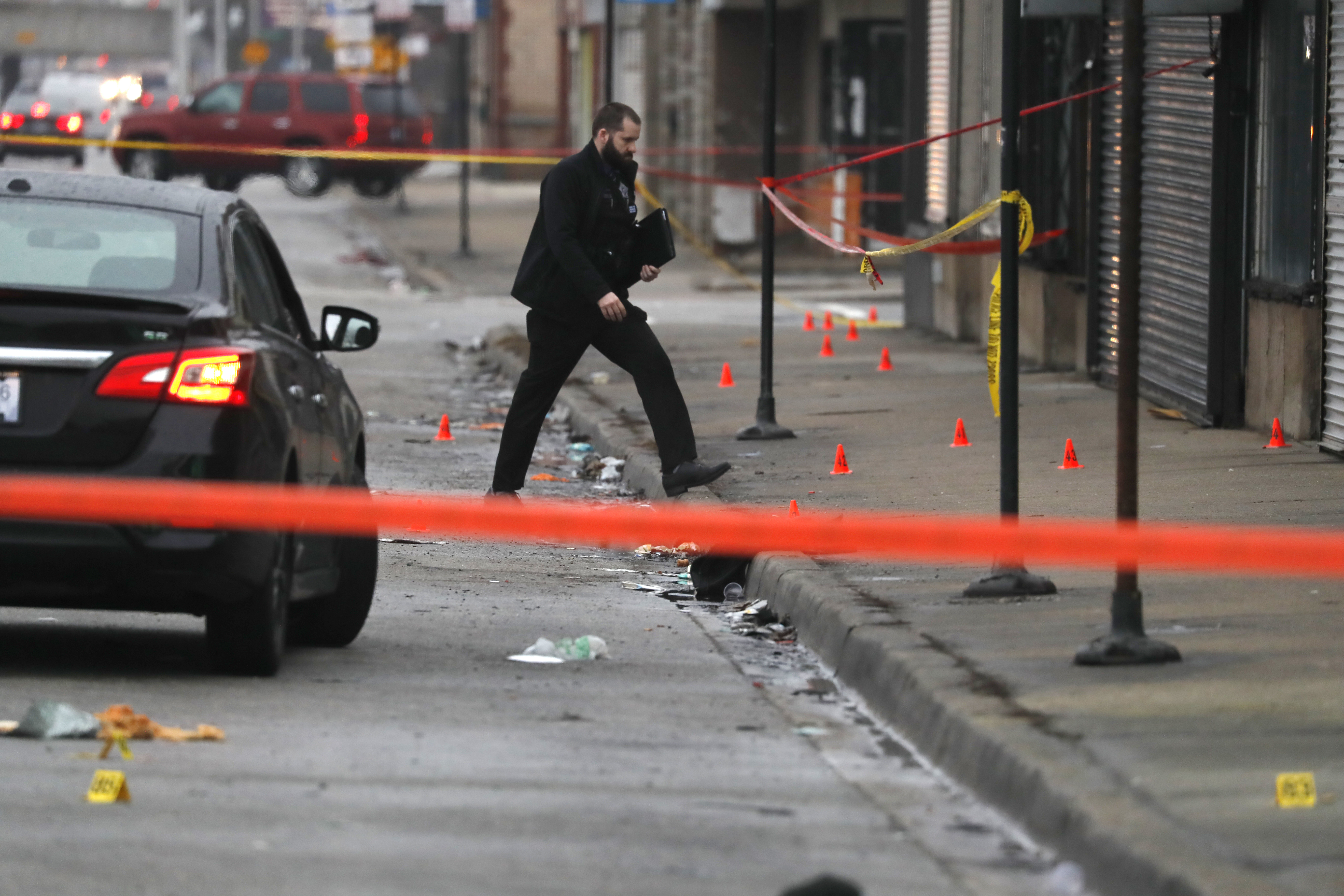 He was found on the street with multiple gunshot wounds to the chest, according to police.

The man was taken to hospital where he was later pronounced dead, ABC7 reported.

Another man was shot dead earlier that morning and a 45-year-old was left critically wounded after trying to intervene.

The 31-year-old was reportedly arguing with two people at 1.30am when one person shot him multiple times, the outlet reported.

He suffered 14 gunshot wounds to the upper body and was later pronounced dead in hospital.

Just hours before that, at roughly 7.25pm on Saturday night, a 24-year-old was critically hurt when he was approached by a man who pulled out a gun and shot him several times, according to cops.

He was shot in the abdomen and taken to hospital in critical condition, according to cops. 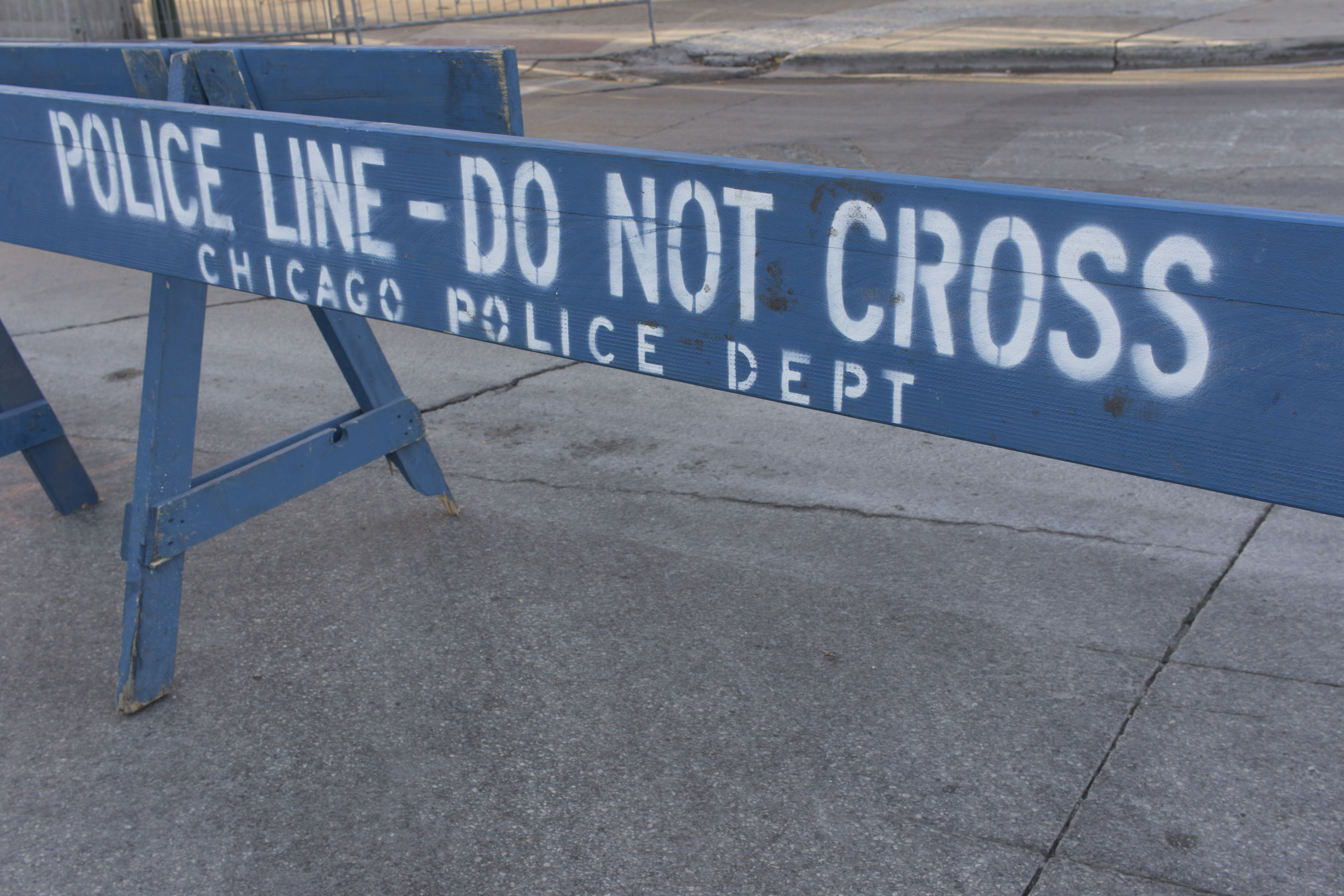 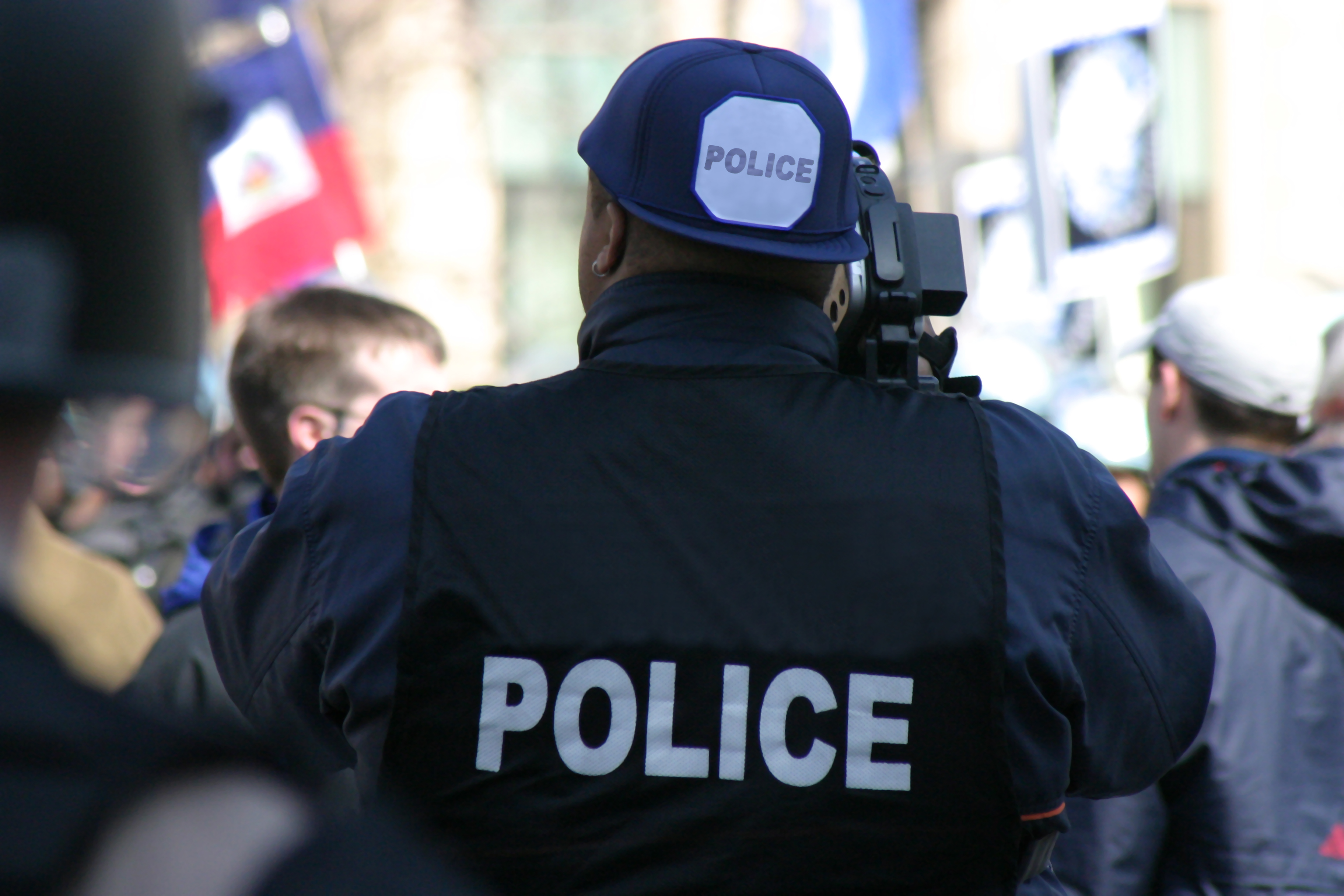 The Chicago chaos continued when on Saturday morning a 25-year-old was critically hurt in a shooting at 5.15, with another shot at 6.35 with non-life-threatening injuries.

A 29-year-old man was also wounded in a shooting at 3.30 that morning. He was a passenger in a vehicle that was shot at, according to police.

On Friday night, at 10.05, a 29-year-old was critically wounded when he received a gunshot to the shoulder and was listed in critical condition.

However, the earliest reported shooting was a 54-year-old who was standing by a home at 7.45pm and was struck in the leg. He was listed at hospital as being in serious condition.

According to the outlet, at least 25 other people were wounded between 5pm on Friday and 5am on Monday.

The amount of shootings in the city in March, and the amount of subsequent victims, are at their highest in four years, the Chicago Police Department confirmed in data.

In March of this year, there were 233 shooting incidents and 298 shooting victims, according to the data.

Across the year, homicides in Chicago have been up 33 percent in the first three months in comparison to 2020. Shootings alone are up nearly 40 percent.