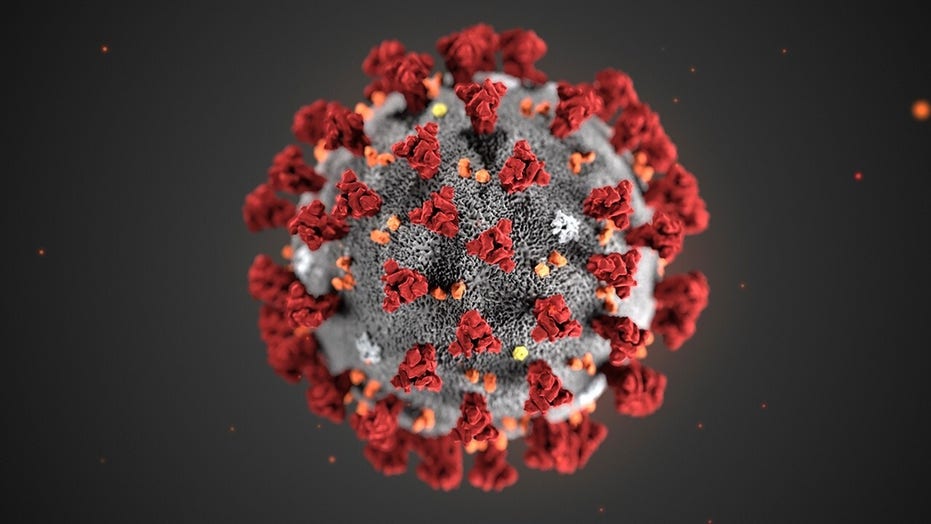 Three feet of social distancing is enough for schools to reopen: Dr. Siegel

Tracking how many Chicago Public Schools teachers have been vaccinated against COVID-19 has been a challenge, in part, because the teachers union asking its members not to inform district officials, according to media reports.

The school district and the Chicago Teachers Union have been involved in a public battle over whether to resume in-person instruction after months of virtual learning. The dispute centers on what the union has deemed inadequate safety protocols.

The district opened its doors this month to tens of thousands of students from kindergarten to through eighth grade. The move came after weeks of tense negociations between district and untion leaders.

The district has set up four vaccination sites. As of Sunday, it said it offered or scheduled 14,000 vaccination appoints, with just over 5,600 vaccinations confirmed. 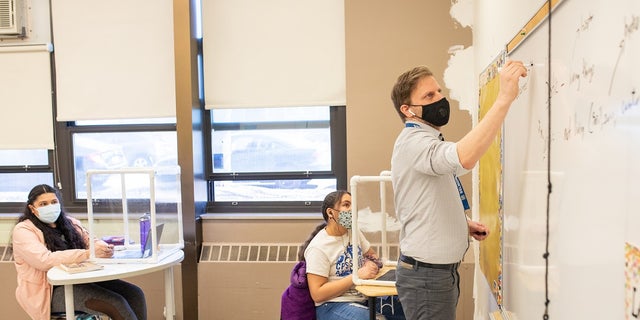 However, district officials are having issues tracking how many staffers received vaccines, WBBM-TV reported. It can’t tell how many have received treatments at non-CPS sites.

Collecting the best data available is made harder, he said, by the teacher’s union asking its members to wait to respond to a CPS vaccination survey.

Messages to the district and teacher’s union were not immediately returned.

Last week, Sharkey said he believed 11,000 CTU members have received at least one vaccine shot. The union has around 25,000 members, oh which 22,000 are employed as teachers.

The tense battle over the reopening of city classrooms for in-person learning during the pandemic between with the teachers union and Chicago’s mayor was thrown into the national spotlight last month.

Mayor Lori Lightfoot, a Democrat, said her office has maintained peace with almost every single [organized labor] unit, except for the Fraternal Order of Police, and the Chicago Teachers Union (CTU), which she said has aspirations “akin to a political party.”

“When you have unions that have other aspirations beyond being a union, and maybe being something akin to a political party, then there’s always going to be conflict,” she said during an interview with the New York Times.

“I think, ultimately, they’d like to take over not only Chicago Public Schools, but take over running the city government,” Lightfoot added. “That’ll play itself out over time. I don’t really spend time, and certainly not in the middle of a pandemic, worrying about the politics. But politics intrudes, always.”