Australian TV presenter David Campbell has revealed that for the last two years his son Billy thinks he is the rebirth of Lady Diana.

The 45-year-old dad recounted the bizarre tale in a column for Stellar Magazine, which he described as the “weirdest” thing he’d ever written.

He starts by saying his son first started talking about Diana when he was aged two, with the tot pointing to an picture of her and saying: “Look, it’s me when I was a Princess.”

David recalled: “’It started when someone gave my wife Lisa, a card with Lady Di on it. 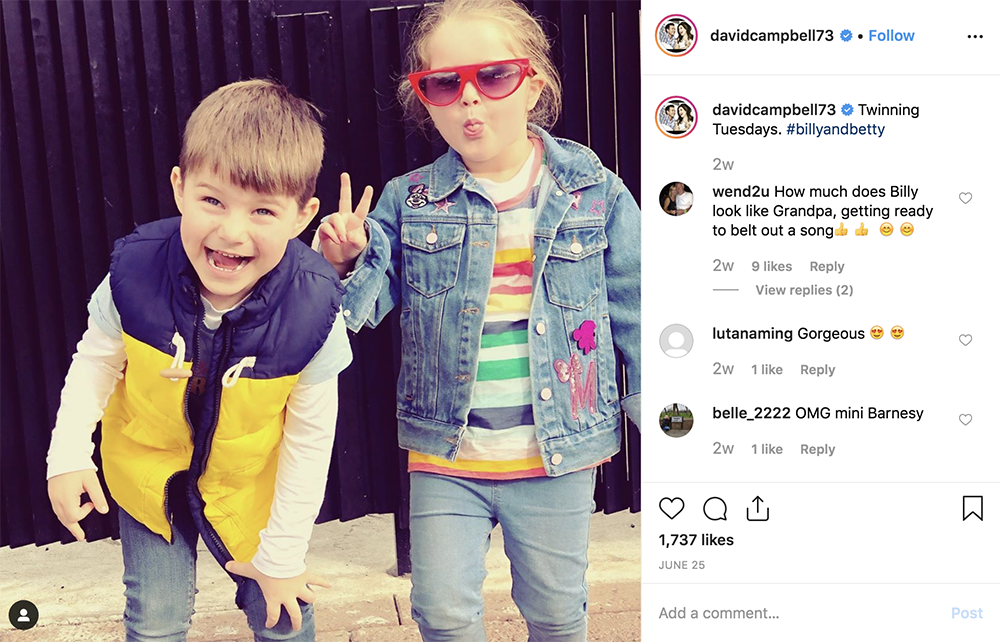 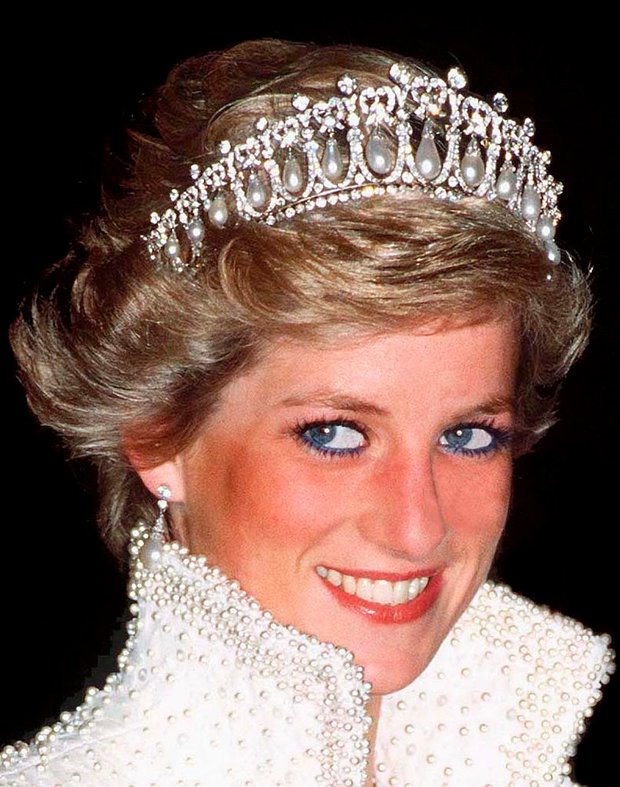 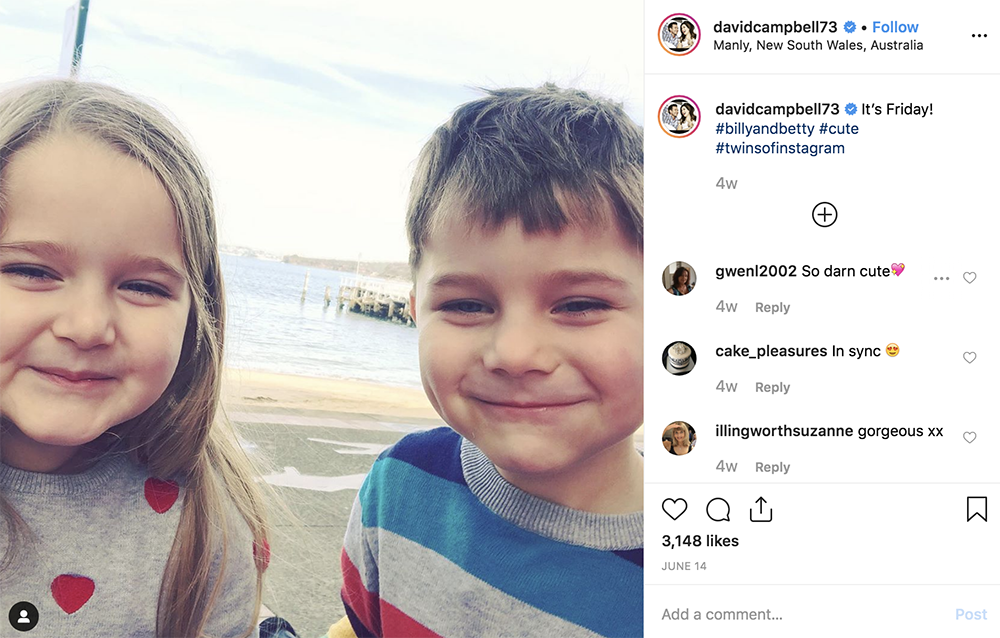 “He started to refer to his two ‘boys’,” recalls David. “When asked what boys, our then three-year-old would say his ‘sons’. Ok… strange, but sure, mate.”

But if that weren’t enough, the young boy would accurately describe what Balmoral, the Queen’s Christmas residence, looked like – without ever having seen it for himself.

“To a Scottish friend of ours, he claimed when he was Princess Diana he used to go to a castle in that kilted wonderland. He described the castle as having ‘unicorns on it’ and was called Balmoral,” the dad said. 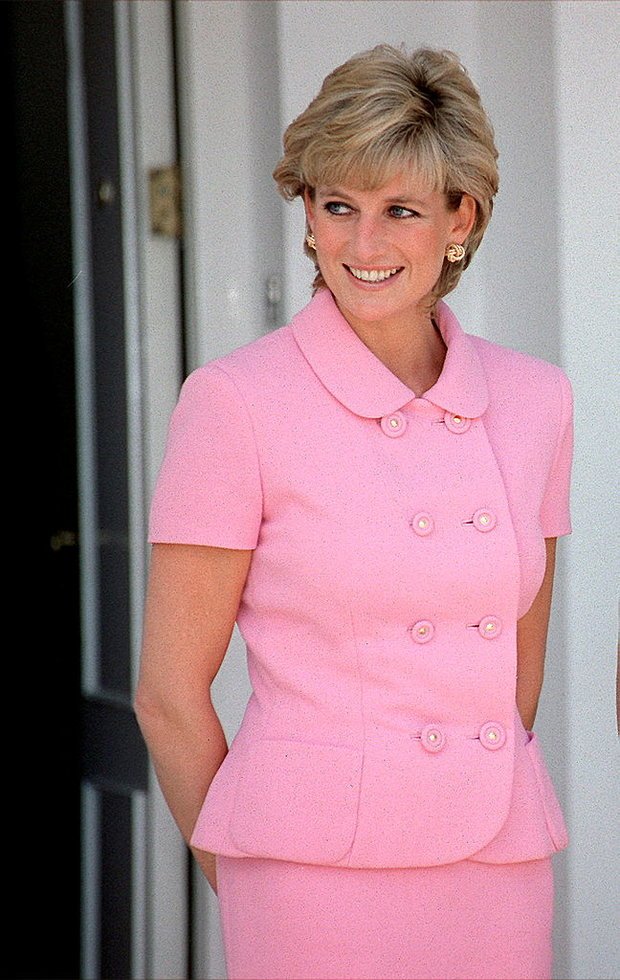 “The unicorn is the national animal of Scotland and there are unicorns on the walls, how does he know this???”

The boy’s most recent comment is perhaps the most jaw-dropping of all, though, as he appears to recall Diana’s car crash death in Paris in 1997.

“Lisa showed him another photo of Diana,” David added. Billy said: ‘There’s me as a princess. Then one day the sirens came and I wasn’t a princess anymore.'”

Concluding his column, David questioned: “Will Billy grow up and never remember this? Could he actually be the reincarnated essence of the People’s Princess?”