CHILD killer Eric M Smith who strangled and sexually abused a four-year-old boy when he was just 13 has been FREED from jail.

Smith, now 41, was jailed 27 years ago for the murder of four-year-old Derrick Robie – after he lured the toddler to a park in western New York on August 2, 1993. 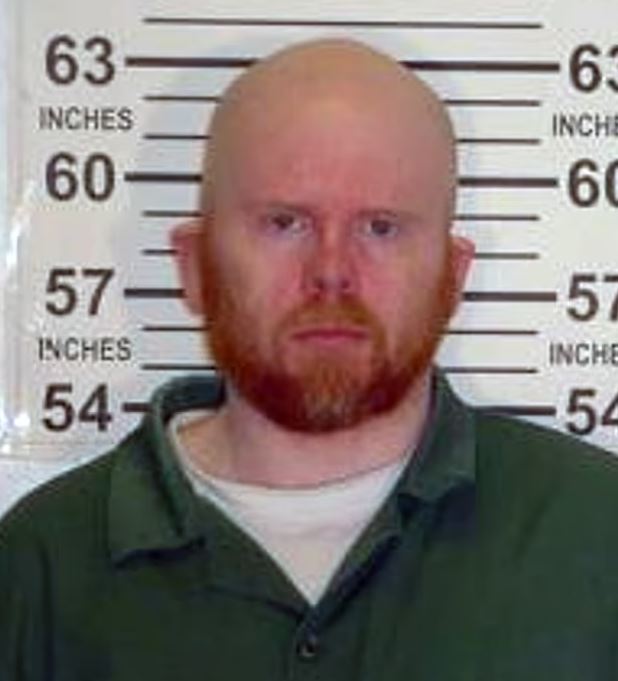 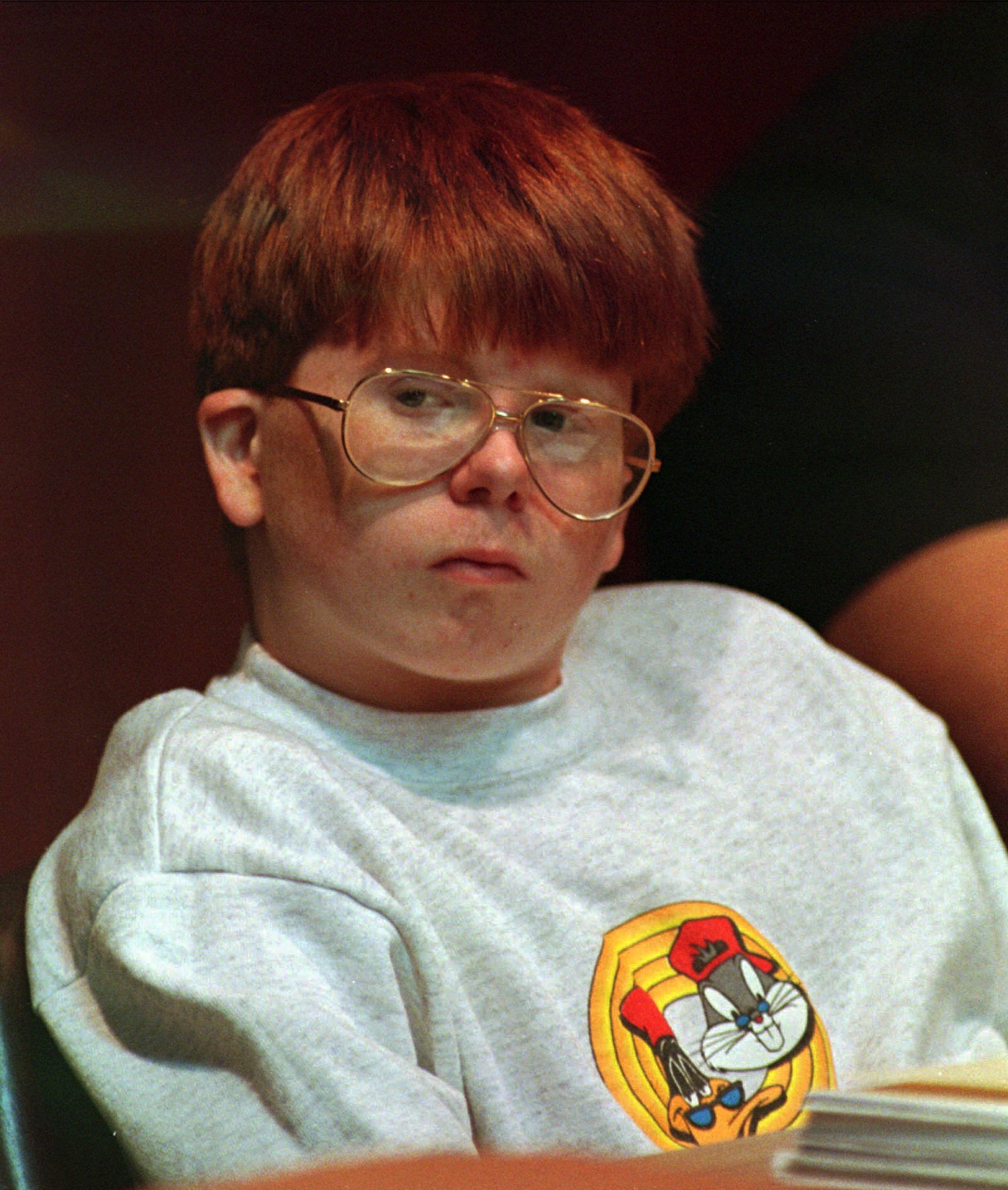 There, he struck the back of Derrick's head with a rock and strangled him – before sexually abusing his body with a stick.

The killer had his eleventh appearance in front of the Board of Parole on October 5.

There, the Department of Corrections and Community Supervision granted him release from November 17.

This means Smith – who famously appeared in court wearing a jumper with Bugs Bunny on it – is back on the streets from today, Sky News reports.

Criminal history is considered by parole boards, along the risk posed to the public, their ability to integrate with the outside world and the victim's family's statements.

The 1993 case quickly gained international attention due to the ages of the victim and his killer.

On August 8, 1993, Smith confessed to his mother that he killed the four-year-old.

After his arrest, Eric was submitted for extensive medical testing from specialists in order to determine a motive.

A defence psychiatrist tried to argue that he was mentally ill – diagnosing him with intermittent explosive disorder which causes individuals to be violent and unpredictable.

However, the prosecution's expert said it was a rare disorder that was rarely seen at Smith's age.

And in a 2014 parole hearing, he claimed that he was bullied by own family and children for his appearance, telling the board that he took his rage out at Derrick.

He added that, despite his "horrendous" and "violent" attacks, he believed the boy would get up and report what happened.

Speaking in 2014, he reportedly said: "He didn't deserve anything that I did to him; no one deserved that kind of violence. What I did to him was brutal.

"I took my anger and frustration and rage out on him." 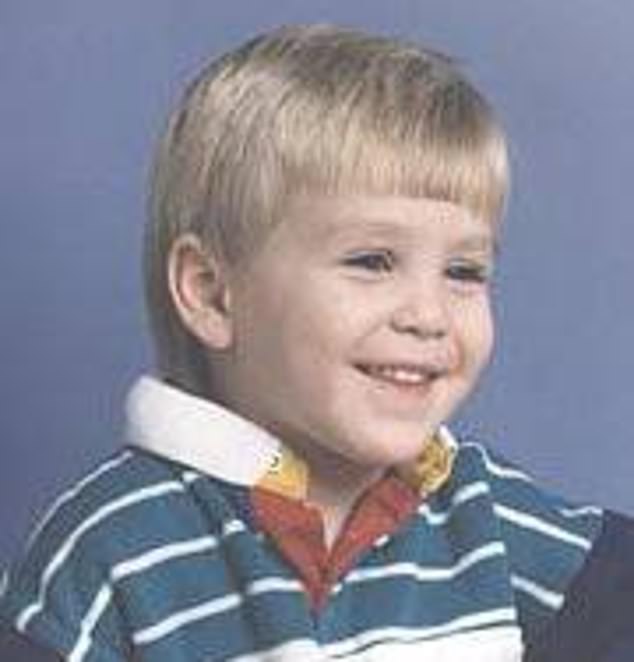