Childless couple 'imprisoned, stabbed and raped lodger to make her pregnant in plot to steal her baby'

A CHILDLESS couple allegedly imprisoned, stabbed and raped a lodger in a sick plot to make her pregnant and then steal her baby.

The couple, a 39-year-old Romanian and a 45-year-old Spaniard, have gone on trial in the Spanish city of Valencia yesterday. 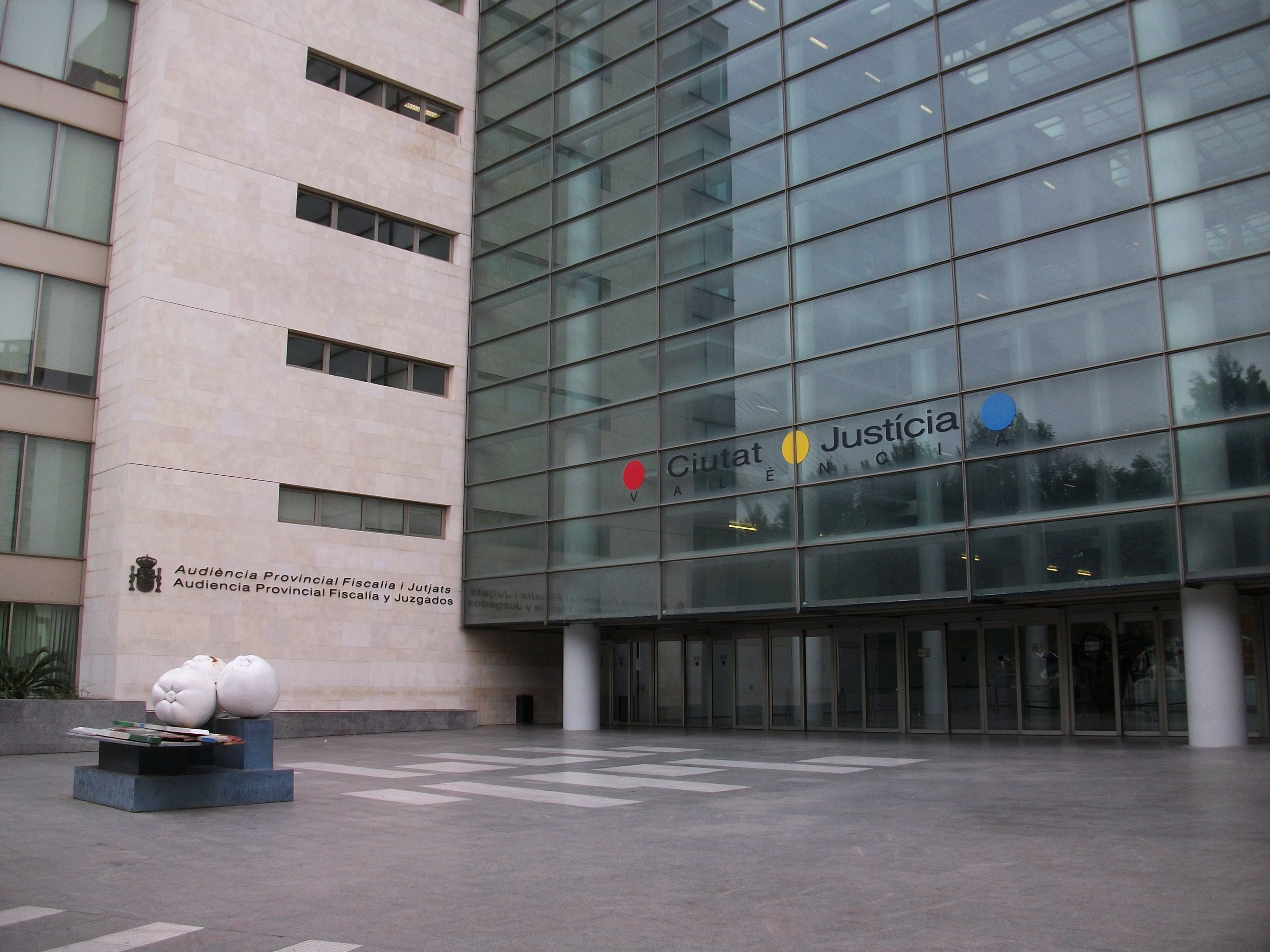 State prosecutors want the pair caged for a total of 40 years if they are found guilty of trying to get a woman they took into their home pregnant so they could force her to give up the child after birth.

The alleged victim claimed in court that she was raped after turning down more than £90,000 to give the couple the baby they wished for.

At the start of the trial yesterday, the woman also claimed she was kept prisoner, stabbed and hit with a baseball bat after agreeing to become their live-in cleaner.

The man and woman at the centre of the claims have not been named in local press reports on the trial at Valencia’s Provincial Court.

They protested their innocence after being told prosecutors wanted them jailed for 19 years if convicted of two charges of rape.

The Romanian man on trial is also accused of an additional crime of wounding and faces a further two years in prison if found guilty.

They are insisting sex with their alleged victim, who is also Romanian, was consensual.

The Spanish woman – whose partner faces a 21-year prison sentence if convicted – claimed they offered her free accommodation after taking pity on her following a meeting in a shop.

Rejecting claims she wanted a child but couldn't have one, she told the court: “She didn’t pay any rent and she had sex with my partner.

“I sometimes got involved with some kisses.”

Police who gave evidence at yesterday’s trial are said to have found the alleged victim “nervous and sweating” after responding to reports of an incident involving a knife.

They told the court they overheard the male defendant tell his co-accused: “We’re not going to be able to have that child now and we have to kick her out of the house,” according to a report in Alicante-based paper Informacion.