Police have questioned a 16-year-old girl after her and five fellow pupils began hallucinating after reportedly taking the drug-infused treats.

Staff at Shirley High School in Croydon called emergency services after being told the teens had eaten super-strength skunk brownies.

The unnamed girl who brought in the cakes is believed to be one of the pupils taken to hospital.

A source told The Sun: “She baked the brownies at home with skunk weed and took them into school the next day and stashed them in her locker.

“The girl gave them out to friends at lunchtime and a short while later they began falling ill.” 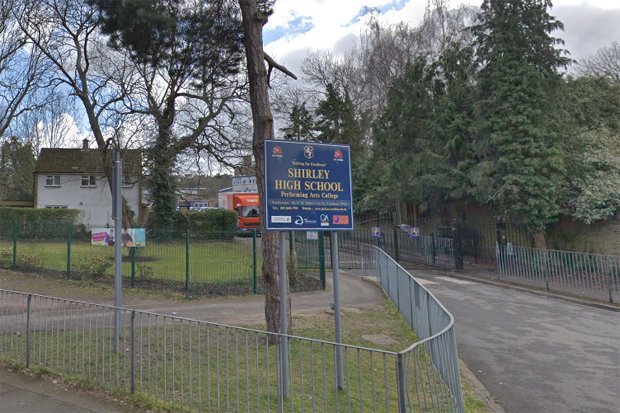 They told the paper the brownies had been baked with “skunk grass and would have been the equivalent of smoking several really strong joints”.

The source added: “The kids were hallucinating and in a state of delirium.

“Teachers realised something was wrong and were told they had all eaten cannabis cakes.”

After teachers at the performing arts school called 999, the girl admitted baking the cakes and said she hadn’t meant to hurt anyone.

“The kids were hallucinating and in a state of delirium”

Police confirmed they had been called at around 3pm on March 29 “after a number of students reported feeling unwell”.

They said six had been treated in hospital, and none of their conditions had been described as life-threatening.

It is believed the girl’s parents are separated and she baked the brownies while staying at her dad’s.

The Met said: “A teenager was spoken to in relation to the incident.

“No arrests have been made and police are working to establish the circumstances.” 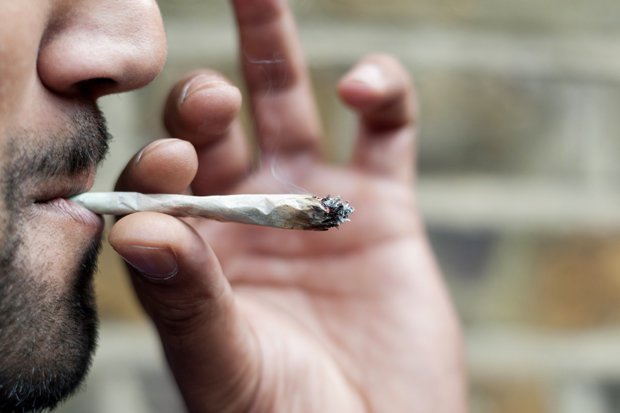 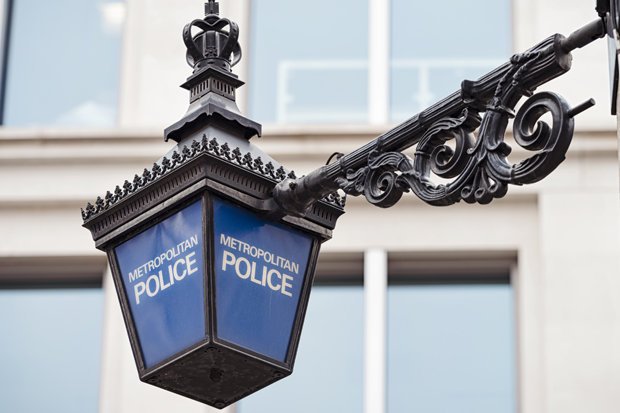 The girl is expected to be counselled to avoid her being criminalised.

A source said: “She has apologised to the school and the pupils who fell ill.

“She won’t be expelled for it.”

Shirley High has almost 1,000 students and was named in January as one of the UK’s 300 under-performing schools.