The UK has joined the US and France in criticising China’s cover-up of the scale of coronavirus at its outbreak as well as the mysterious origin of the virus. Alongside US intelligence officials, the UK are looking into the secretive Wuhan Institute of Virology (WIV) and its history of mysterious bat virus experiments. This comes amid “increasing confidence” from US officials that the Chinese lab is behind the virus outbreak and not a wet market as originally claimed.

According to Sky News, the UK has joined the US and other intelligence communities in looking at all possibilities as they try to establish the source of the COVID-19 outbreak.

More than four months into the crisis, the origin of the virus remains shrouded in a mystery after no definitive proof has linked the outbreak to the Wuhan wet market.

Instead, US intelligence officials believe  the wet market was an effort by China to deflect blame from the laboratory. 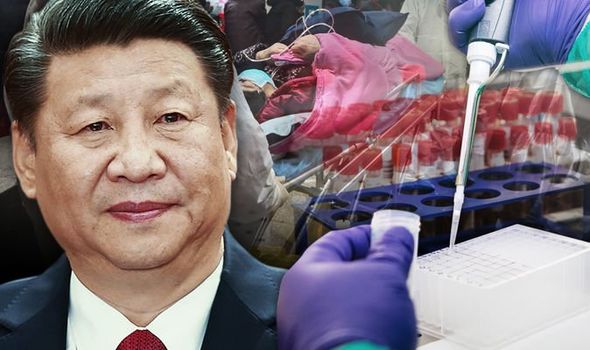 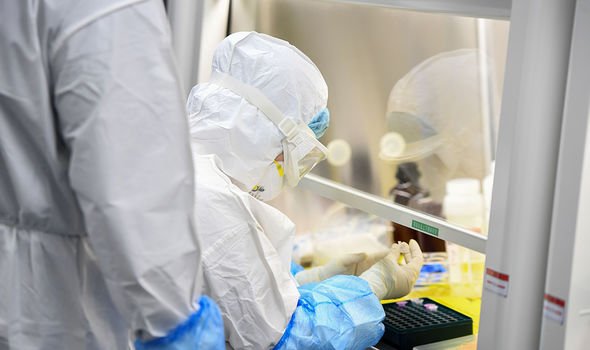 The US intelligence community is increasingly confident that the outbreak came accidentally from a Wuhan lab studying diseases in bats.

Asked about the latest intelligence claims linking the virus to the Wuhan lab, the US secretary of defence Mark Esper said: “This is something we’ve been watching closely now for some time.”

According to the classified reports, the virus was not man-made nor was intended to be used as a bio-weapon.

Instead, it is understood that the initial transmission of the virus was bat-to-human. 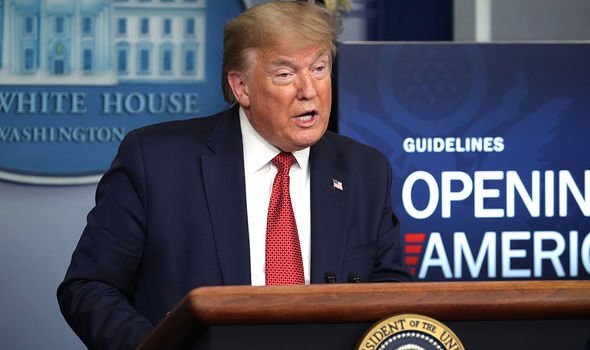 Patient zero is believed to have been an intern who was accidentally infected while working at the controversial Wuhan laboratory before spreading it among the general Wuhan population, according to Fox’s Bret Baier.

On Tuesday, a Washington Post investigation revealed that US embassy officials in China raised concerns about the virus lab’s inadequate safety procedures in 2018.

A report from the embassy at the time read: “During interactions with scientists at the WIV laboratory, they noted the new lab has a serious shortage of appropriately trained technicians and investigators needed to safely operate this high-containment laboratory.” 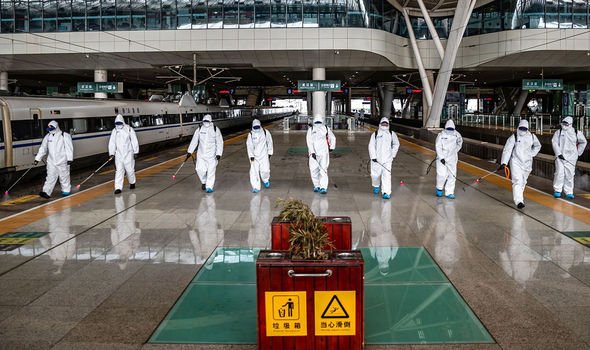 US President Donald Trump has confirmed that his government is trying to determine whether COVID-19 escaped from a Wuhan lab.

His secretary of state Mike Pompeo has said Beijing “needs to come clean” on what they know.

On Friday, he told the Financial Times that things “happened that we don’t know about” in China.