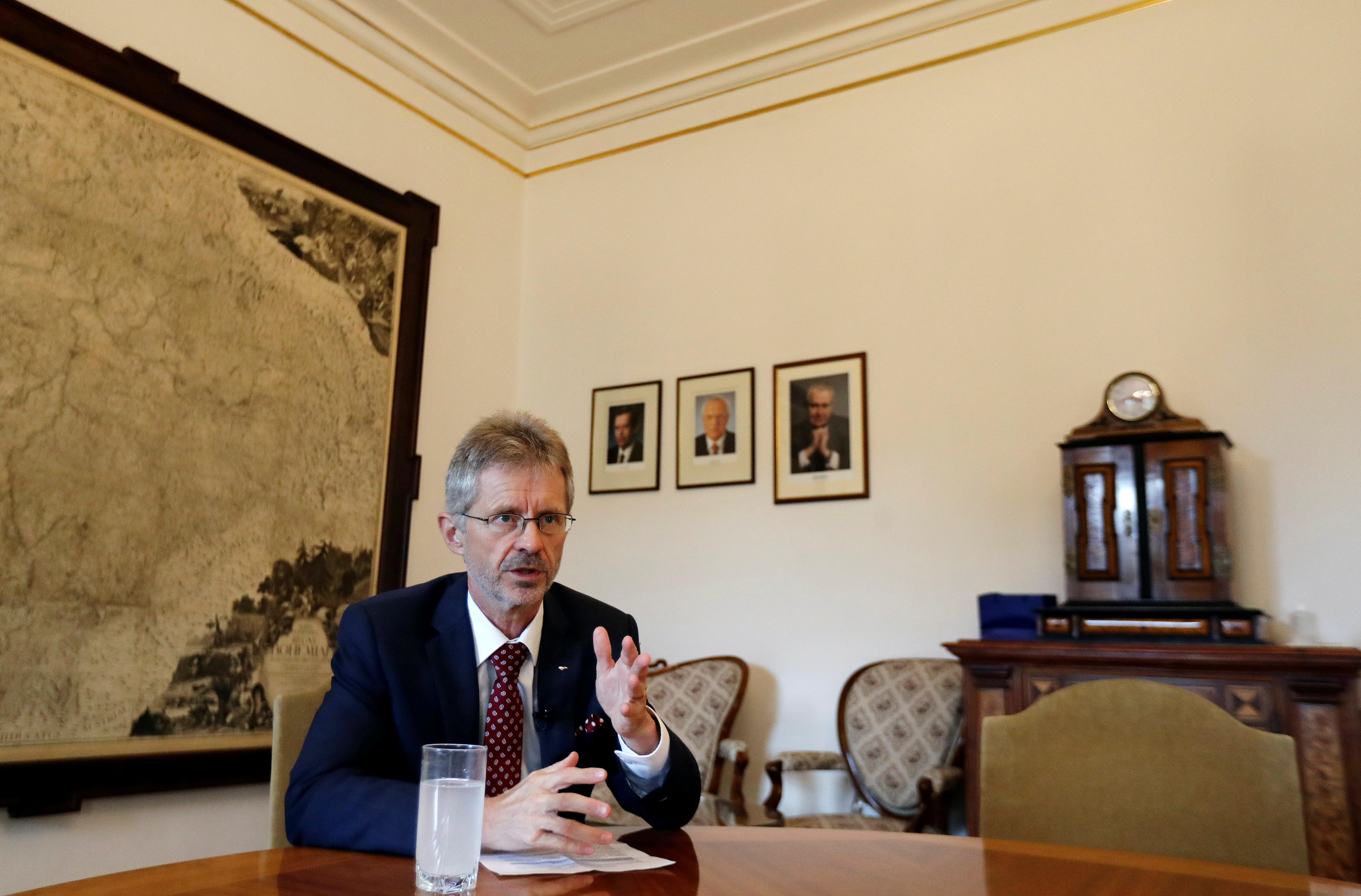 BEIJING (Reuters) – Senior Chinese diplomat Wang Yi said Czech senate speaker Milos Vystrcil will “pay a heavy price” for violating the One China principle by making an official visit to Taiwan, according to a statement released by the Chinese foreign ministry on Monday.

Vystrcil arrived in Taipei on Sunday. He said his visit would promote business links with Taiwan, and that the Czech Republic would not bow to Beijing’s objections.

“We will make him pay a heavy price for his short-sighted behaviour and political opportunism,” said Wang, while on a visit in Germany.

Wang said that challenging the One China principle is tantamount to “making oneself the enemy of 1.4 billion Chinese people”, and the Chinese government and people will not tolerate such “open provocation” by the Czech senate speaker and the anti-China forces behind him.

The One China principle refers to China and Taiwan both belonging to “one China”, a position which Beijing requires all countries it has diplomatic relations with to abide.