CHINA has unveiled plans to control the weather and create artificial rain which will be able to cover an area 22 times bigger than Britain.

Communist Party officials revealed they hope to deploy the experimental weather control tech within the next five years. 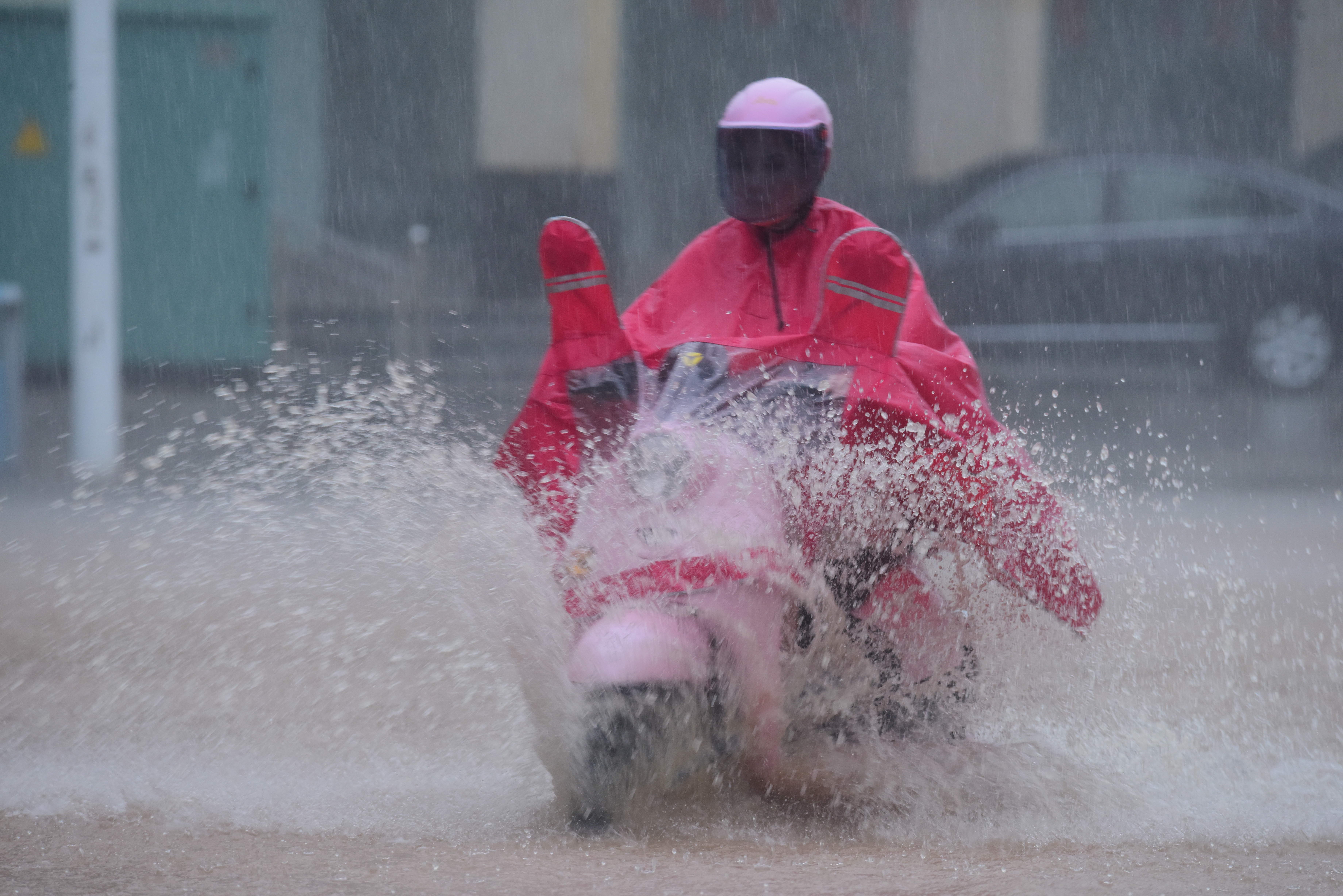 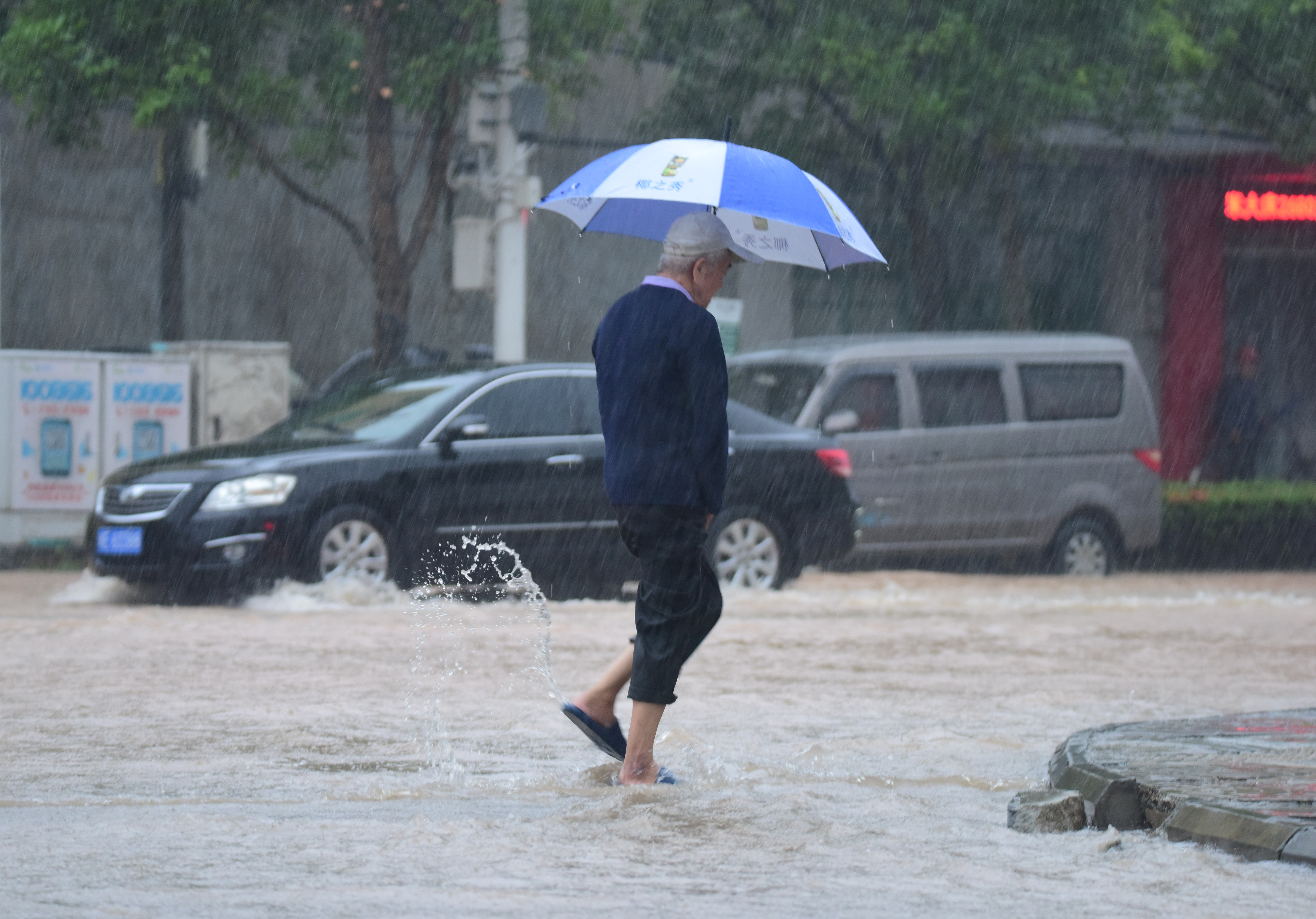 China's State Council announced the plans as they boasted the country will have a "developed weather modification system" by 2025.

It boasted the artificial rain will be able to cover more than 2million square miles – an area some 22 times bigger than the UK.

The size of this massive area is also bigger than India, and almost half the size of the United States.

In a statement, Chinese officials also claim that 223,000 square miles will be covered by "hail suppression".

And perhaps worryingly, the nation boasted its technology should be able to be rolled out at a "worldwide advanced level" by 2035.

Weather control technology is feared to have military applications.

However, China said it hopes to use weather modification to help battle droughts, fires and high temperatures while also boosting crops.

Controlling the weather is achieved by injecting chemicals into clouds which convert water into ice and trigger rainfall.

Conditions normally have to be just right, and China is known to have openly experimented with the technology as early as 2008.

Communist Party officials used cloud seeding to try and make sure there was no rain for the opening ceremony of the Olympics in Beijing.

How does weather control work?

WEATHER control has been experimented with for decades but never been rolled out on a scale as proposed by China.

Cloud seeding is the most common method of trying to force rain or snow.

The chemical compound silver iodide is released into clouds either from the ground or by plane.

As the agent gets absorbed by the cloud, it begins to form ice crystals inside which then grow as they suck up moisture.

Eventually, these crystals get heavy enough that they can fall – melting on the way down and becoming rain.

Over the last three years China has rapidly stepped up its efforts to try and have total control of the weather.

Some 10 per cent of the massive nation is already believed to be covered by potential weather modification – around 370,000 miles.

And then there are reports of China developing a weather control system based on six satellites dubbed Tianhe, or Sky River.

Two years ago it was reported the spacecraft would be launched in 2020 and would be capable of creating rain.

The project was the brainchild of Wang Guangqian, an academic with the Chinese Academy of Sciences, Zhu Wei.

He is also chief designer of the satellites which would be equipped with devices dedicated to measuring temperature and humidity in the atmosphere and moisture levels in clouds. 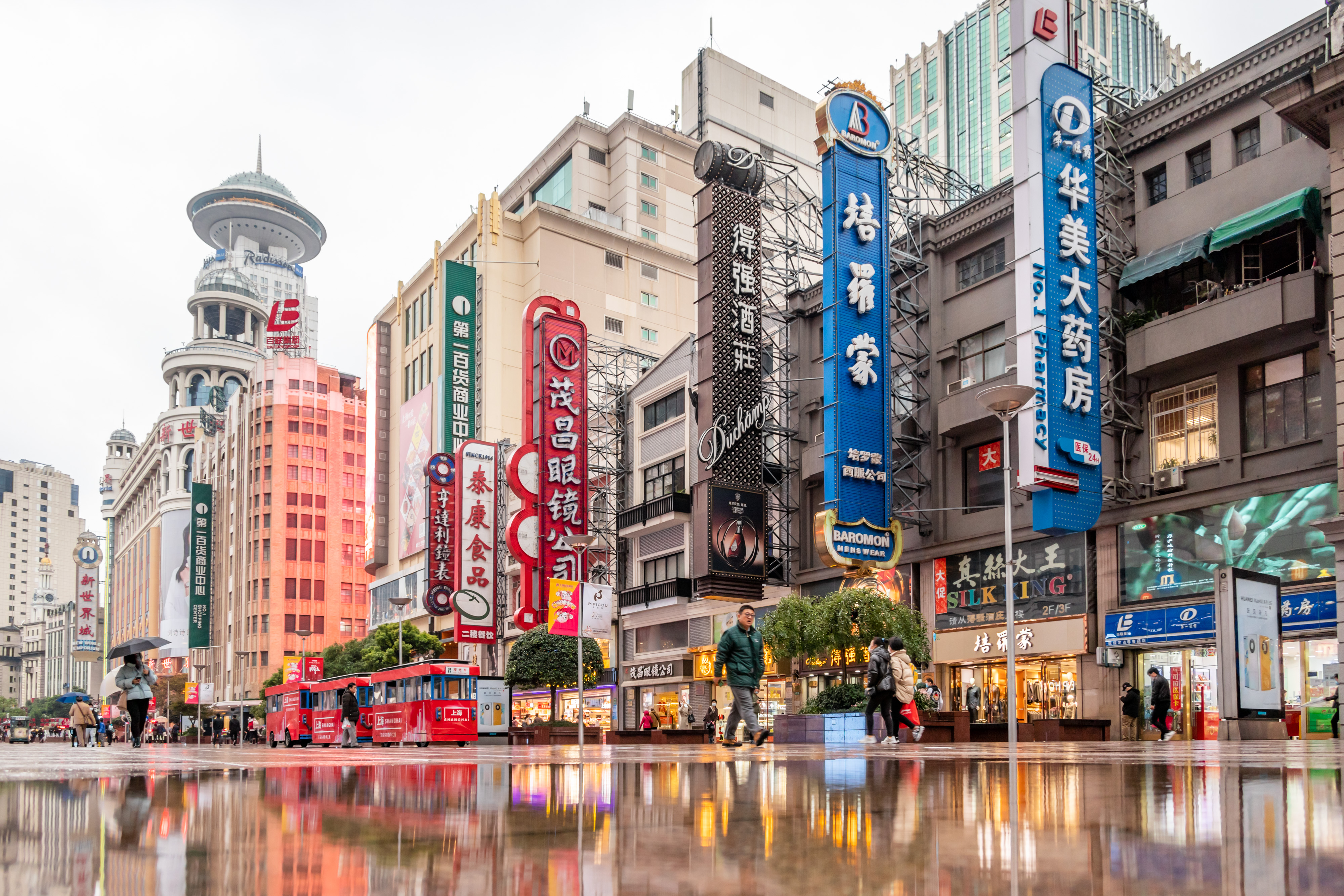 The US is also known to have experimented with weather weapons for military purposes – with research papers laying out how the Pentagon could "own the weather" by 2025.

Penned by three US colonels, and four majors, they make the case for weather modification – promising it would allow the Pentagon “complete dominance".

The proposals were laid out as part of the Air Force 2025 initiative back in 1997.

American forces also used cloud seeding over the Ho Chi Minh trail during the Vietnam War to try and increase rainfall in "Operation Popeye" back in 1967.

In a statement, China's State Council said: "China will have a developed weather modification system by 2025, with breakthroughs in fundamental research and R&D in key technologies, steady improvements in modernization and refined services, distinct enhancement in comprehensive prevention against safety risks, and optimization in systems and policy environment.

"By 2035, China's weather modification should arrive at a worldwide advanced level in terms of operation, technologies, and services.

"Weather modification should intensify its service backup in the following key fields: estimation for disasters such as drought and hail, and related zoning work in agricultural production areas; normalized working plans for regions in need of ecological protection and restoration; and major emergency responses to deal with events such as forest or grassland fires, and unusual high temperatures or droughts."