CHINA has unveiled a terrifying new war machine which can unleash swarms of“suicide” drones at troops and tanks.

A new video shows dozens of the deadly devices being launched from a weapons system mounted to the back of a truck and also being dropped from helicopters. 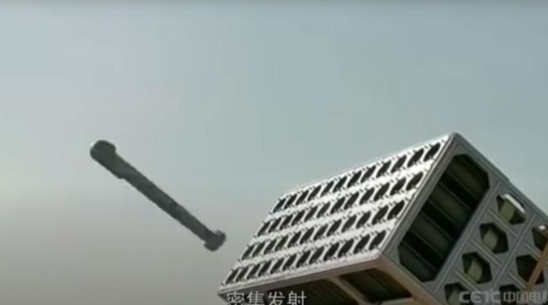 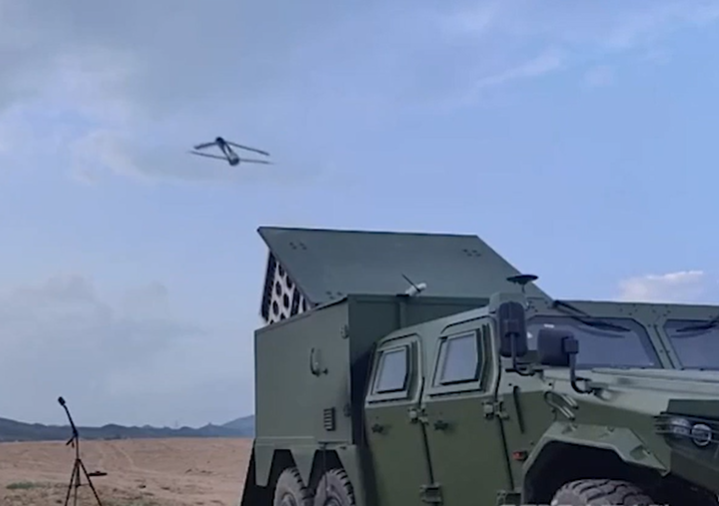 It emerged as Beijing has ramped up military drills in the South China Sea – using drones in military exercises over the Taiwan Strait.

And just two weeks after China unveiled a new drone capable of carrying grenade launchers and a guided missile system.

The China Academy of Electronics and Information Technology's video shows 48 attack weapons being fired from the back of the truck.

They are launched with compressed air before using an electric propeller to fly towards and then overwhelm their targets.

Each carries highly-explosive charges designed to rip through tanks and annihilate armoured vehicles.

He told the Times: “We can’t see from the Chinese video whether the drones are communicating and co-ordinating with each other. 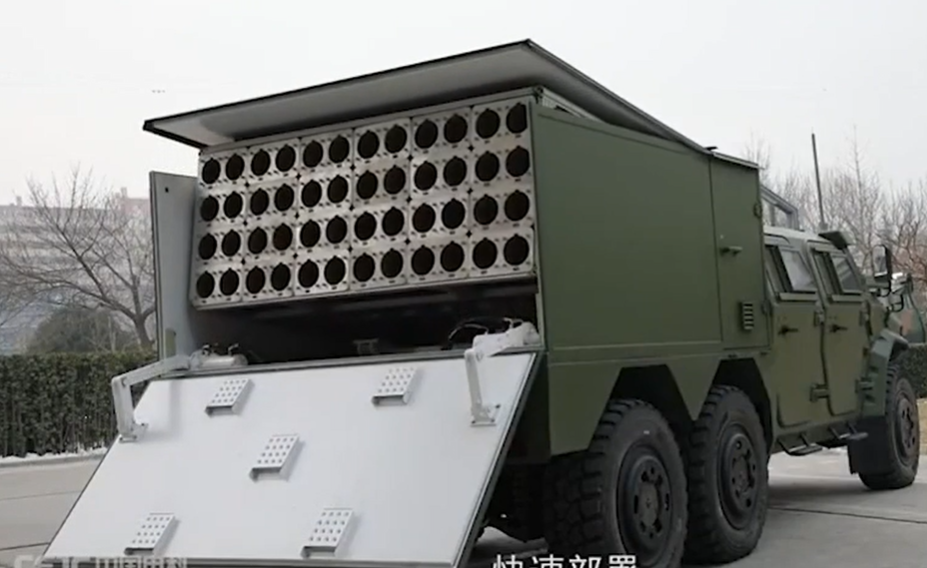 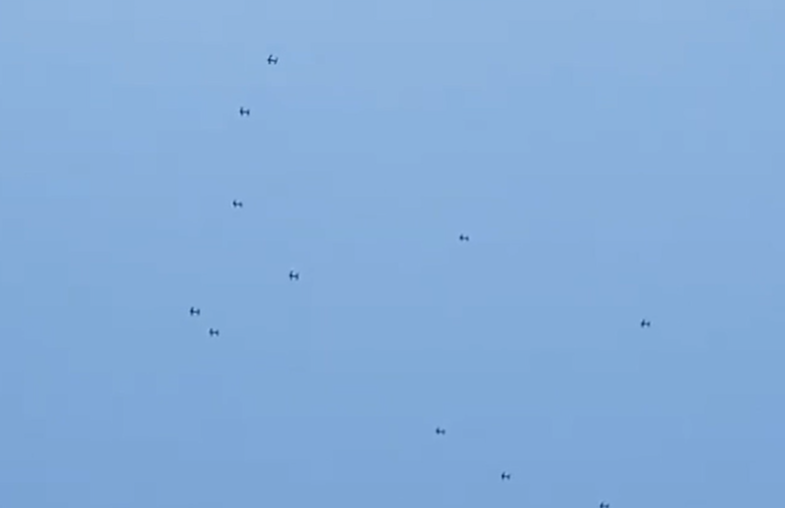 “It could just be a launch of drones like the launch of missiles from a multiple-launch rocket system.

“However, the test shows that China is developing swarm drone systems and they could be operational in a few years.”

The drones looked similar to China’s CH-901 unmanned aerial vehicle (UAV) which were first seen in 2018.

They can hover in the skies for up to 40 minutes while scouring for a target, according to experts from The War Zone website.

In the new video the drones emerge from the launch tubes in canisters, which fall away to allow their wings to unfold.

Later they are seen being dropped in canisters from a helicopter before a parachute then opens.

The short video clip shows how a swarm of suicide drones could be rapidly deployed to a war zone, launched from both land and air, to attack a target.

They are seen flying in formation, with their movement directed remotely by a soldier using a tablet-like device. 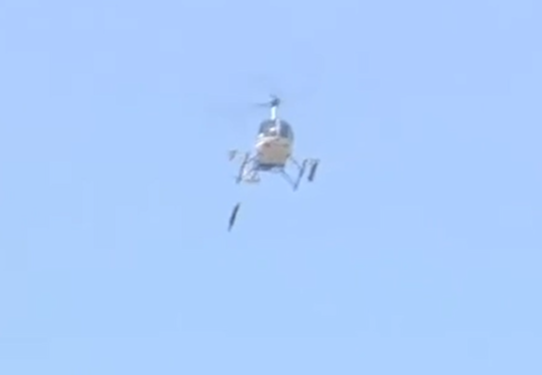 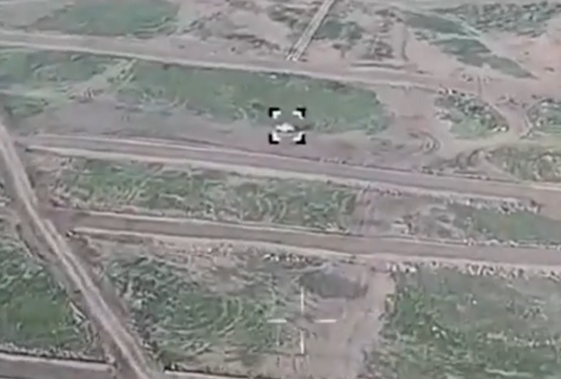 Both Chinese and US media reports have suggested the PLA may already be using suicide drones, but one military insider said they are not quite there yet.

“They’re still in the early development stage and the technical problems are yet to be resolved,” he told the SCMP.

“One of the key concerns is the communications system and how to stop it from getting jammed.

"The military has found that the artificial intelligence it uses is too slow to react.”

Last year the Sun Online told how one Chinese defence firm had unveiled a terrifying new battle truck which can unleash a swarm of killer drones behind enemy lines.

The armoured war machine – based on a Russian Tigr vehicle – can direct the drones so they simultaneously converge on targets and detonate their explosive payloads.

The mighty YJ2080 is equipped with 12 launch tubes – four for reconnaissance drones and the other  eight for explosive laden drones which can travel at 110mph.

The killer drones and pilotless aircraft are fitted with AK-47 rifles and are already being exported to combat zones in the Middle East.