CHINA has seen its economy grow at its fastest rate since the coronavirus pandemic, new figures show.

The country’s exports rose 9.9 per cent as the global economy picks up with its firms rushing to grab business from their rivals in the west still crippled by the coronavirus. 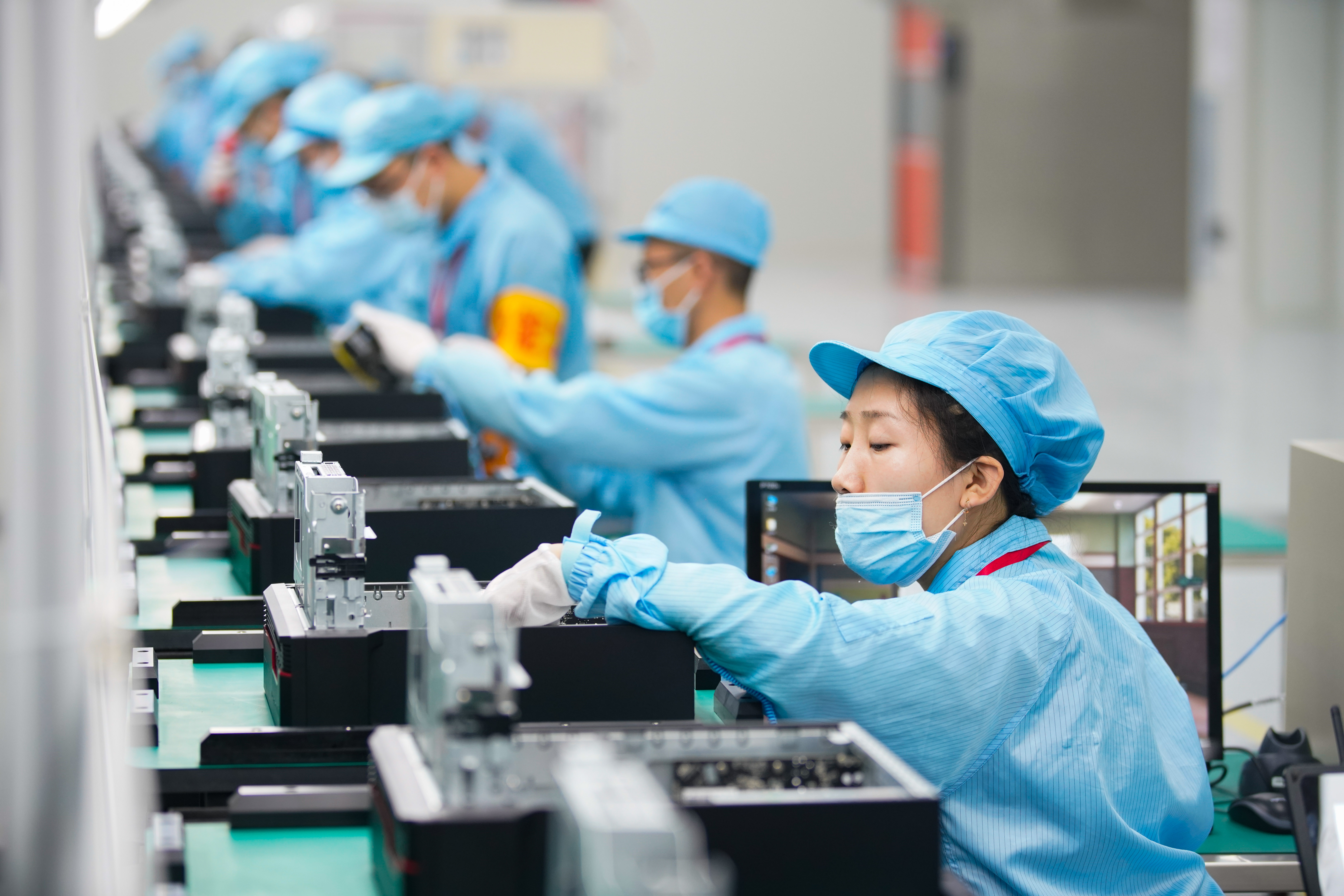 Exports are now at their highest level since the pandemic and recent figures for overall economic growth show China on track to be the only country to reach pre-crisis levels by the end of this year.

China’s brisk economic recovery comes after bit benefited from relative early end of travel and trade curbs after the ruling Communist Party declared victory over the outbreak in April.

Beijing has been accused of knowing about the virus – which began in Wuhan – from the middle of November  but did not inform the World Health Organization until the end of December.

Critics say they could have seriously hampered the ability of the rest of the world to combat the killer bug by withholding information.

As the world’s economies were decimated, it became the first major economy to rebound to pre-virus growth levels in the second quarter of the year in April-June. 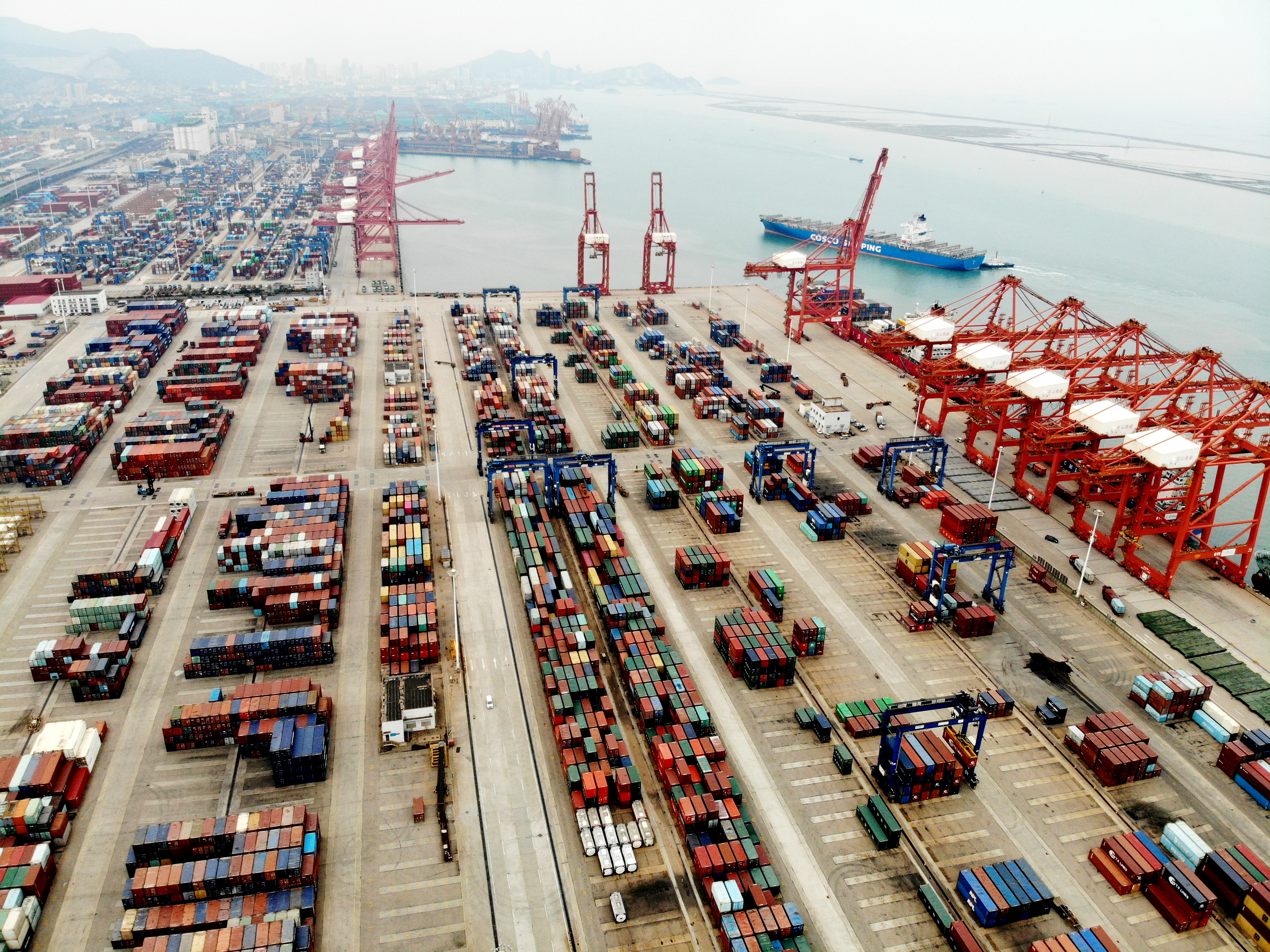 The government reported 3.2 per cent economic growth over a year earlier.

It economy is likely to have grown by 5.2 per cent in the July-September,Nikkei reports.

"China is likely to be the only country to reach pre-crisis level by the end of 2020," said Sean Taylor, chief investment officer for Asia-Pacific at DWS.

Car makers and other large manufacturers are back to normal activity, helping to drive demand for imported iron ore, copper and other industrial materials.

Importers are meanwhile benefitting from a slump in prices of oil and other commodities due to weak demand.

China has been slammed for trying to “cover up” the coronavirus outbreak, before downplaying its own death and infection figures.

Laboratory workers were allegedly ordered to destroy samples of the virus, while whistleblowers were threatened and silenced.