A LONDON resident who was trapped in Wuhan during the coronavirus outbreak said China was able to control the virus as people there "are more obedient".

Xi Lu, 31, was stuck in Wuhan for 141 days after leaving his London home in January to visit his family abroad. 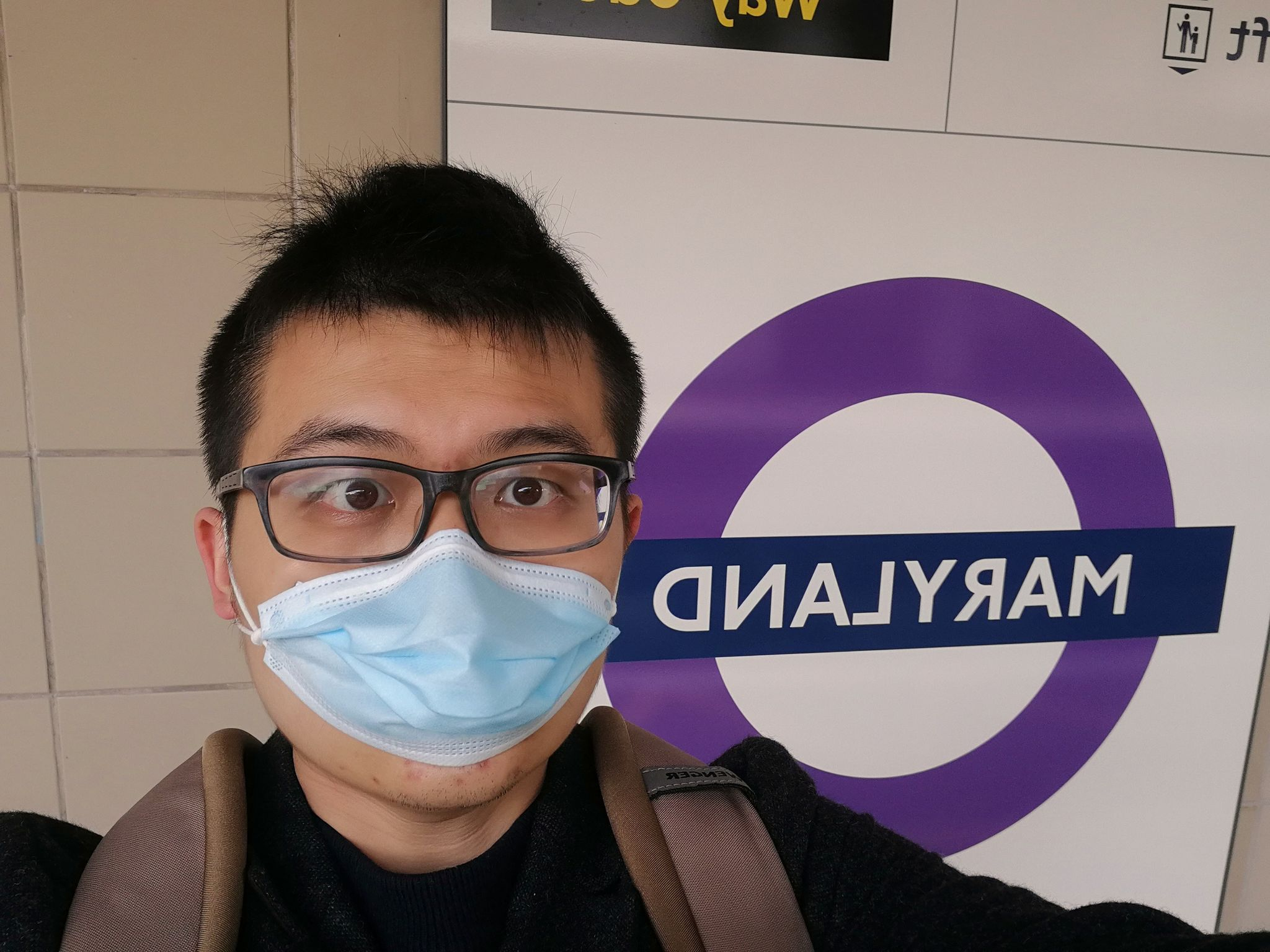 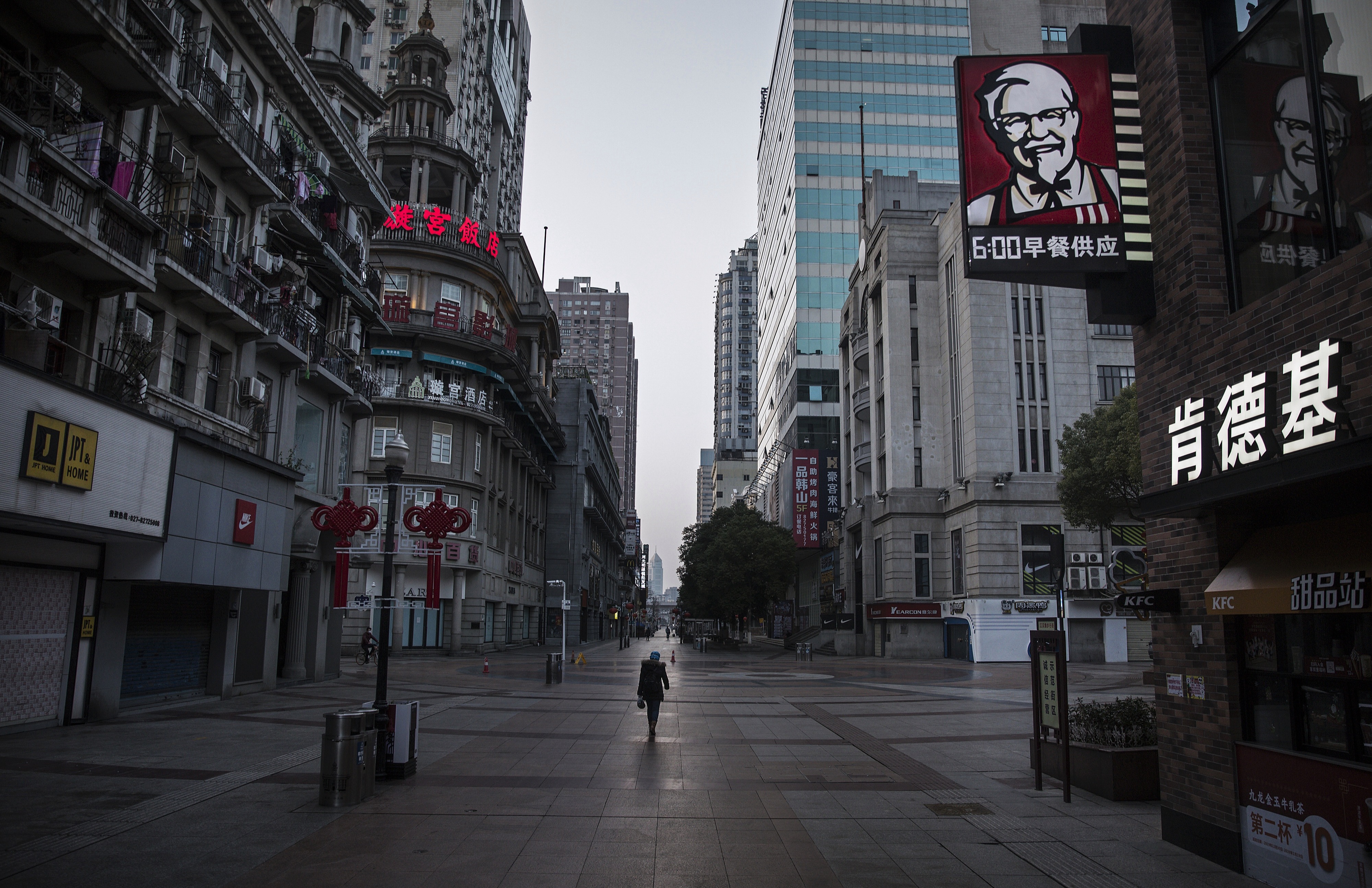 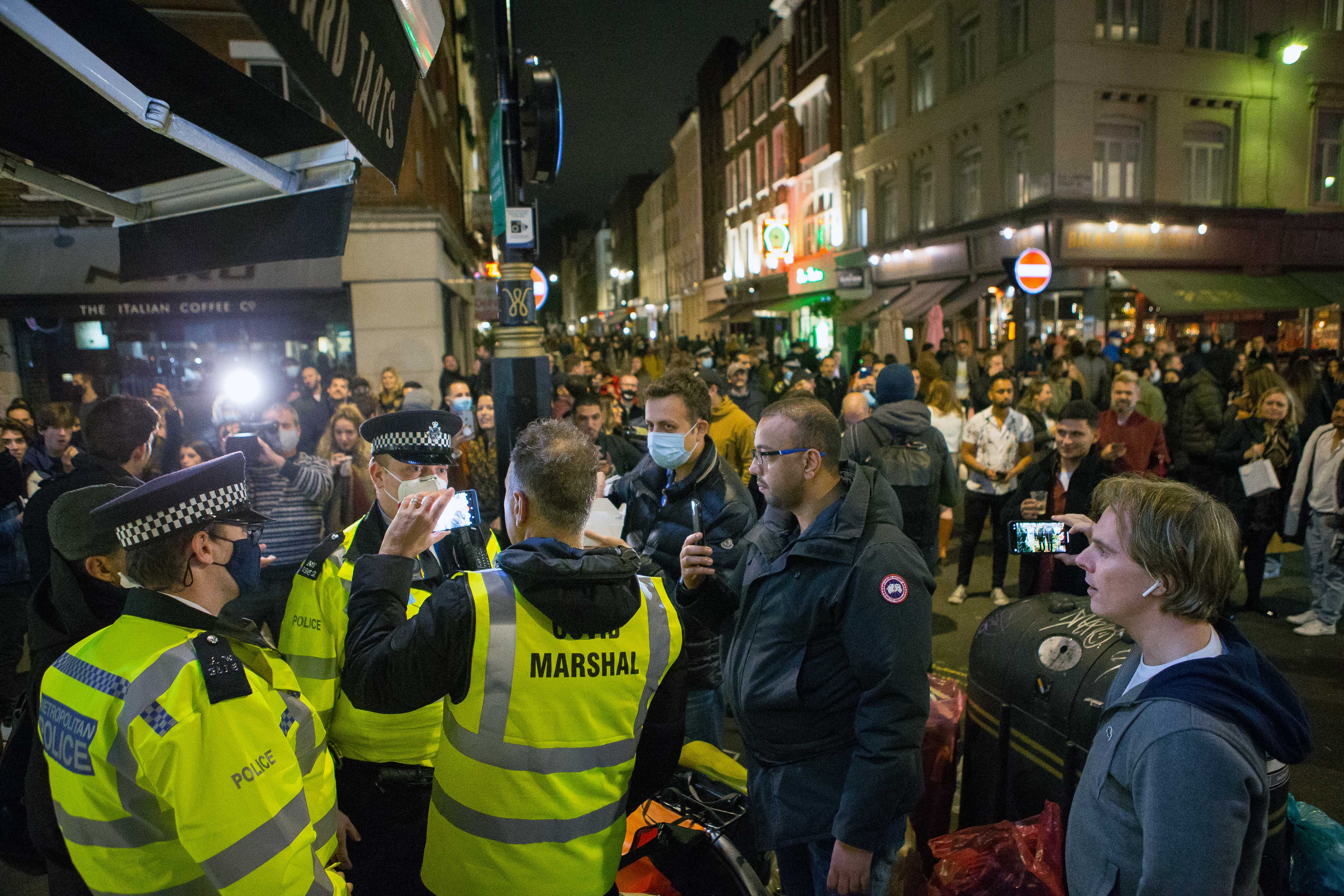 The city was then sealed off from the rest of China in one of the world's first and strictest lockdowns, where people were discouraged from leaving their homes except for groceries and face masks were mandatory.

During the 76 days of the strict lockdown, Mr Lu only went outside occasionally to collect deliveries from the entrance to his residential area.

And he said there was a significant cultural difference, with Chinese citizens more likely to follow the rules mandated by their government.

He said: "In China if there is a rule, we follow the rule. If we see somebody not following the rules, we don't need to punish them, we need to make sure they are aware of their violations against the rules.

In China if there is a rule, we follow the rule. If we see somebody not following the rules, we don't need to punish them, we need to make sure they are aware of their violations against the rules.

"We wouldn't say 'let's take the mask off because I can't breathe right', because we know this virus is there."

Chinese people were also more likely to report their neighbours for violating the rules, something Mr Lu said he did himself during lockdown.

Revellers filled the streets of Leeds, London, Manchester and Birmingham, where nightspots remain open, but strict laws are in operation.

Mr Lu, who has lived in London for seven years, said he respected those who said lockdown restrictions were an impact on their freedom, but that freedom is relative.

He said: We do ask for freedom, but our freedom does not get in the way of others' freedom.

"If we do that, we are kind of stealing two months of freedom, by going out to the bar with friends.

"If there is no one left, there are no human rights."

Since the start of the outbreak, China as a whole has recorded 90,955 coronavirus cases and 4,739 deaths from the bug.

The figures are significantly smaller than the UK's, where 43,579 people have died and 705,428 have tested positive.

Lockdown measures have now largely lifted in Wuhan and at the start of October, more than 18 million tourists flocked to the city for China's Golden Week.

Despite the mass movement of people, the country has not reported another large outbreak of Covid cases. 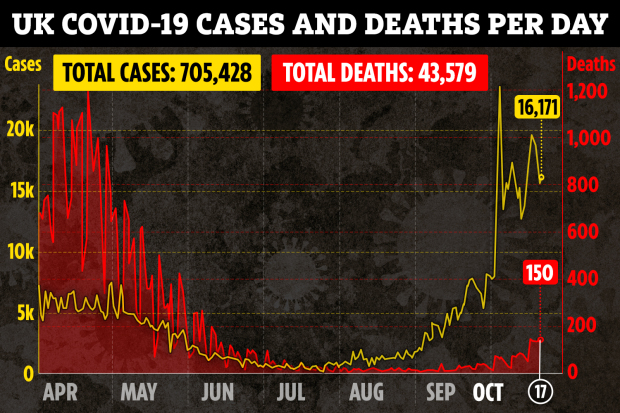 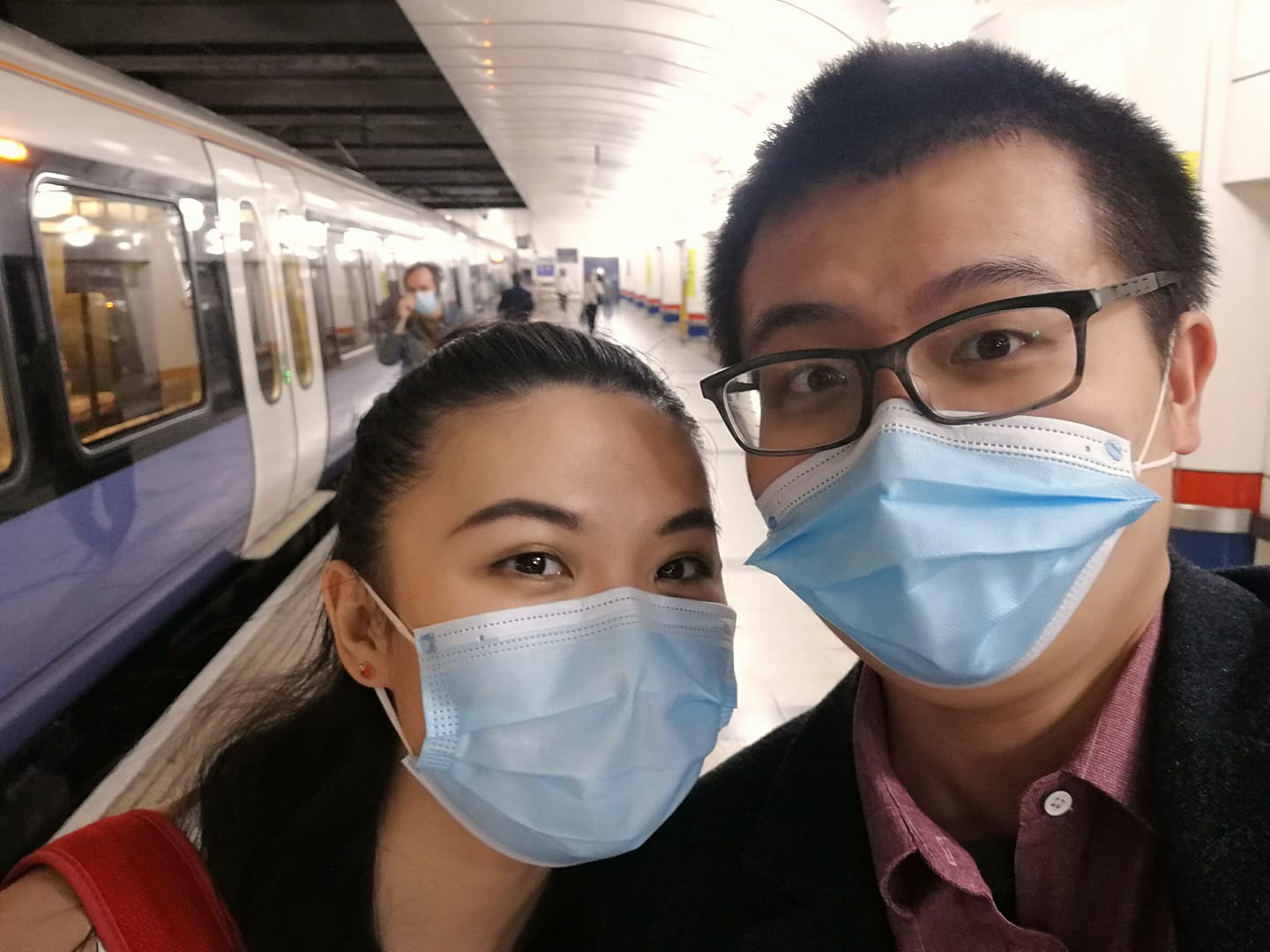 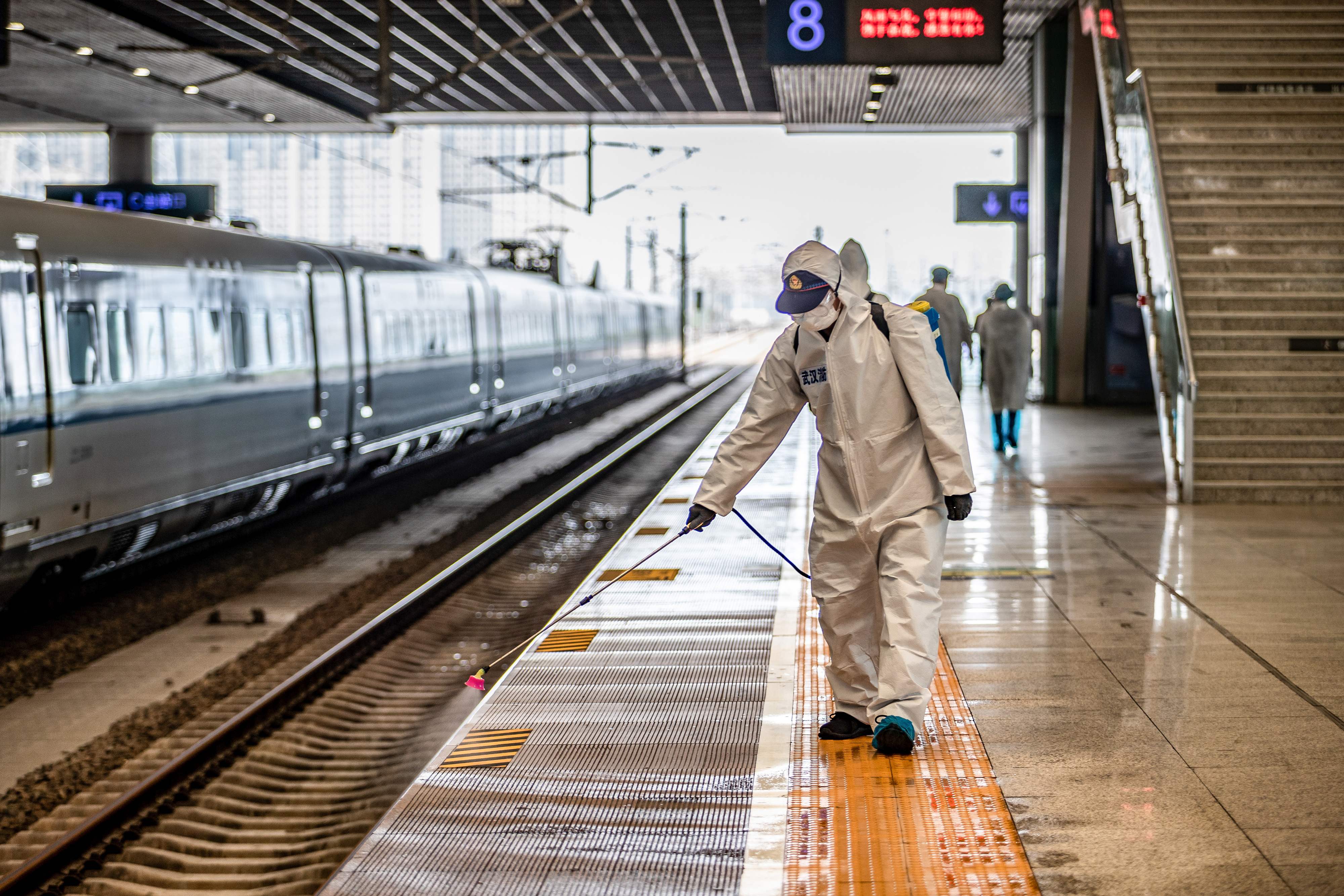 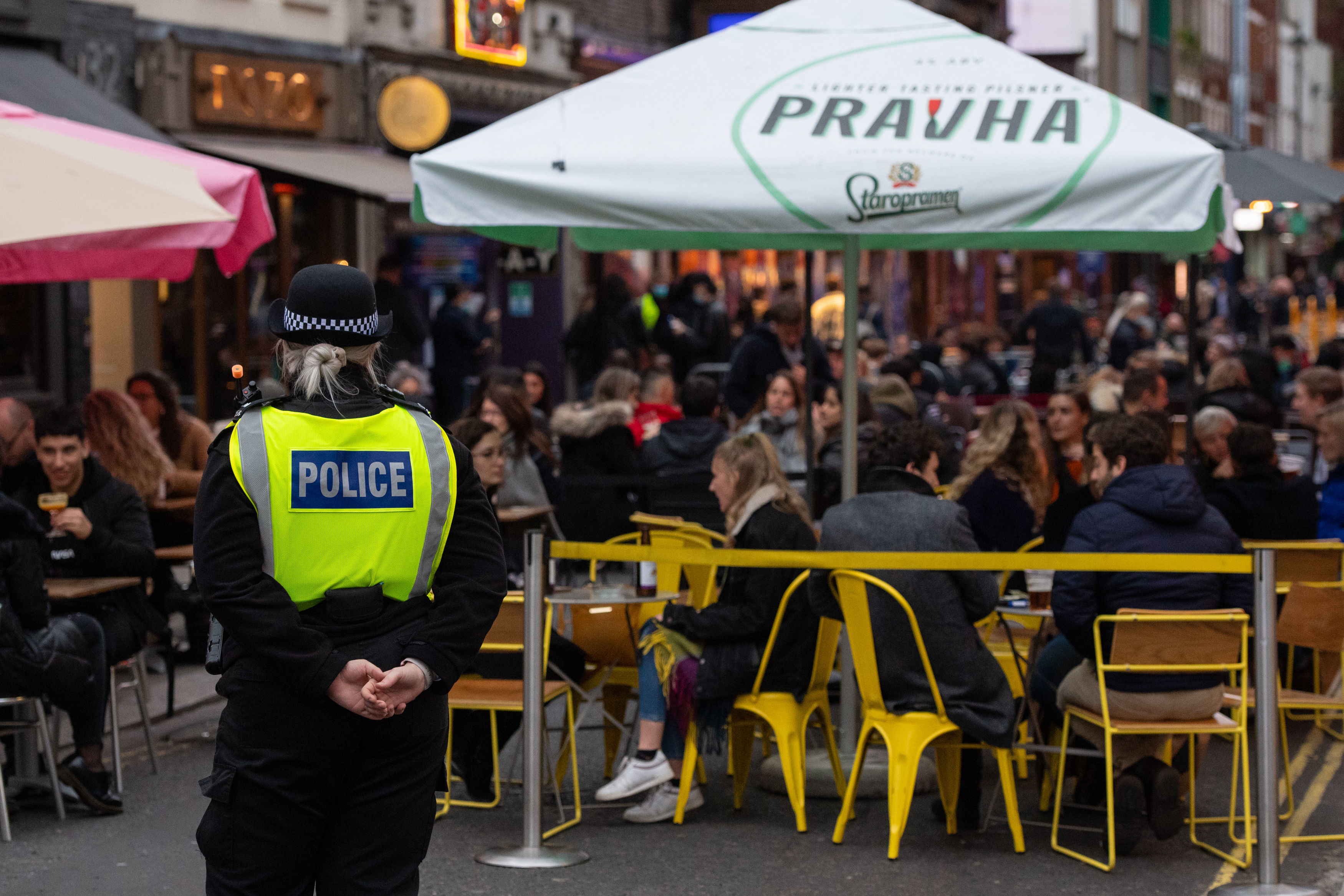 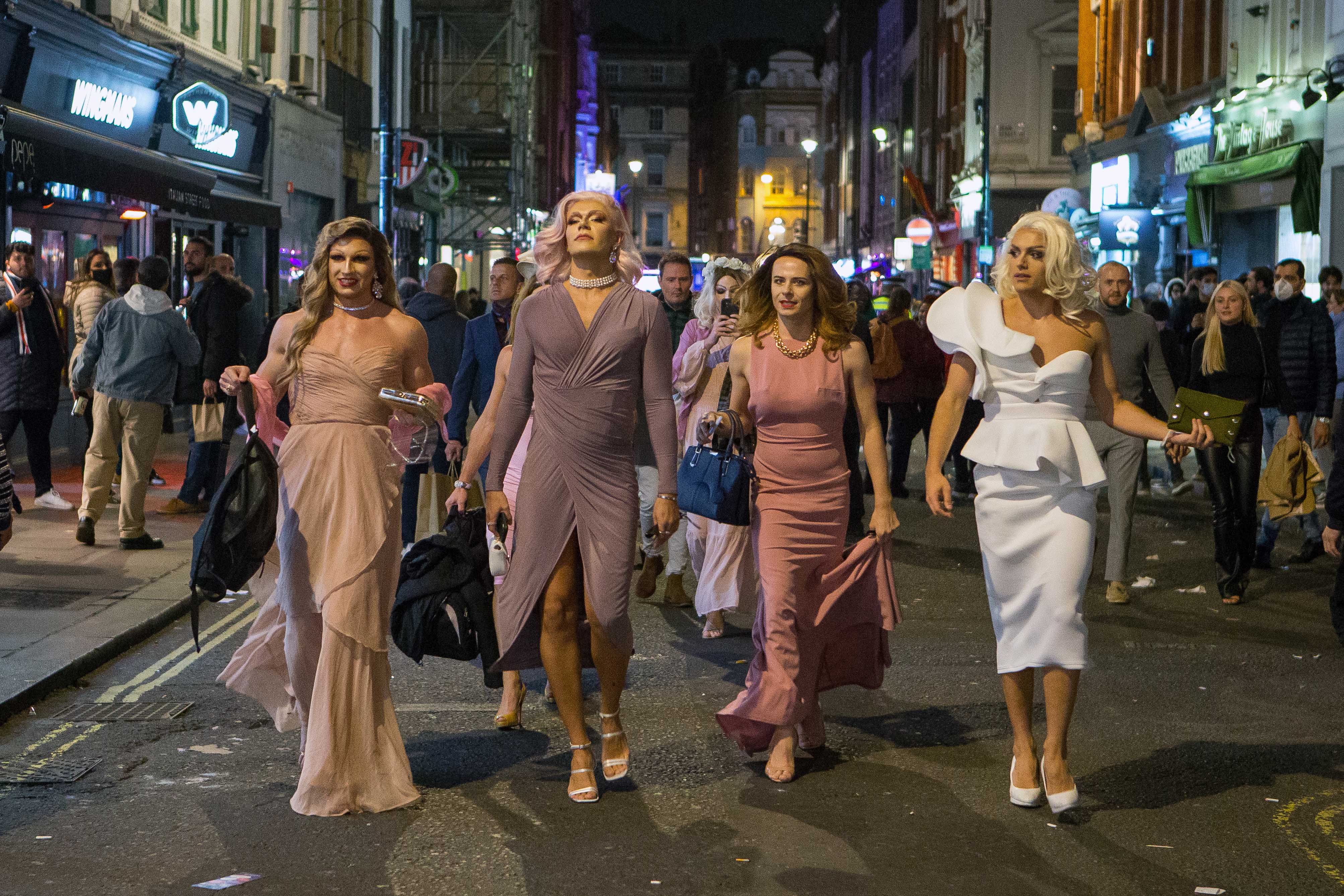 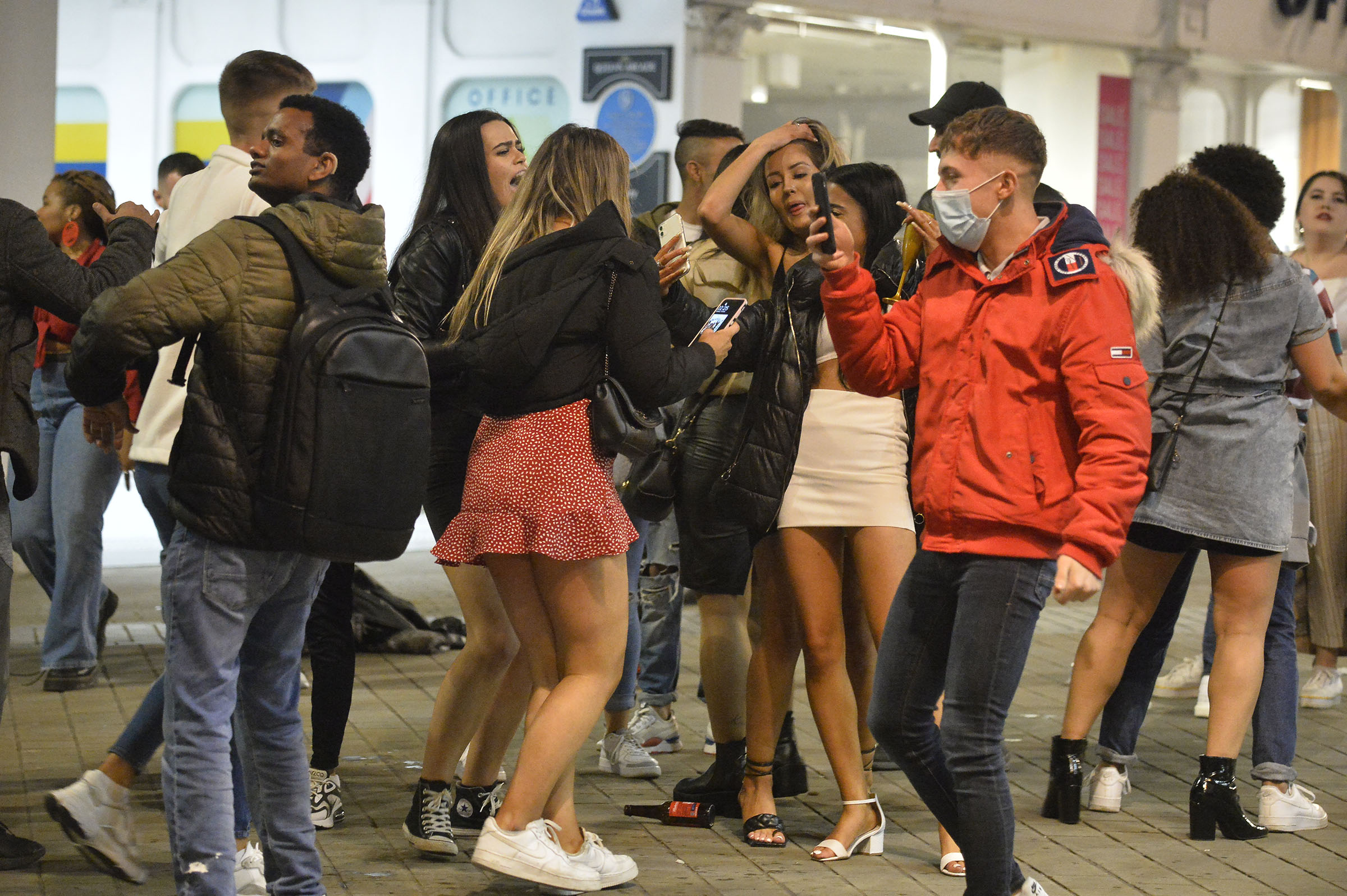