A CHINESE province has been plunged into "wartime" mode after a coronavirus outbreak.

The 59 cases in Hebei are thought to be linked to gatherings, as officials launch mass testing for the capital city's 11 million residents and schools close. 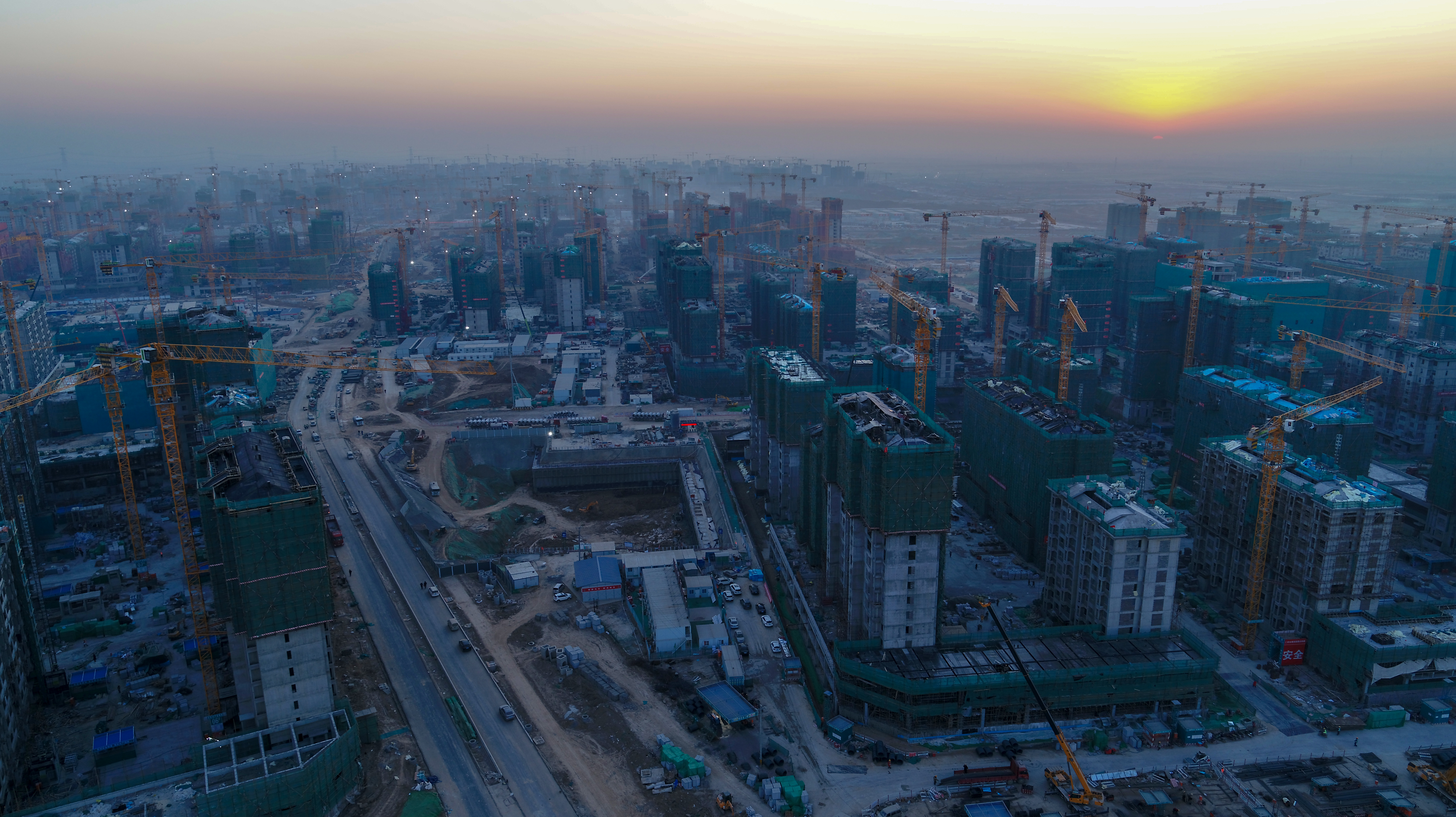 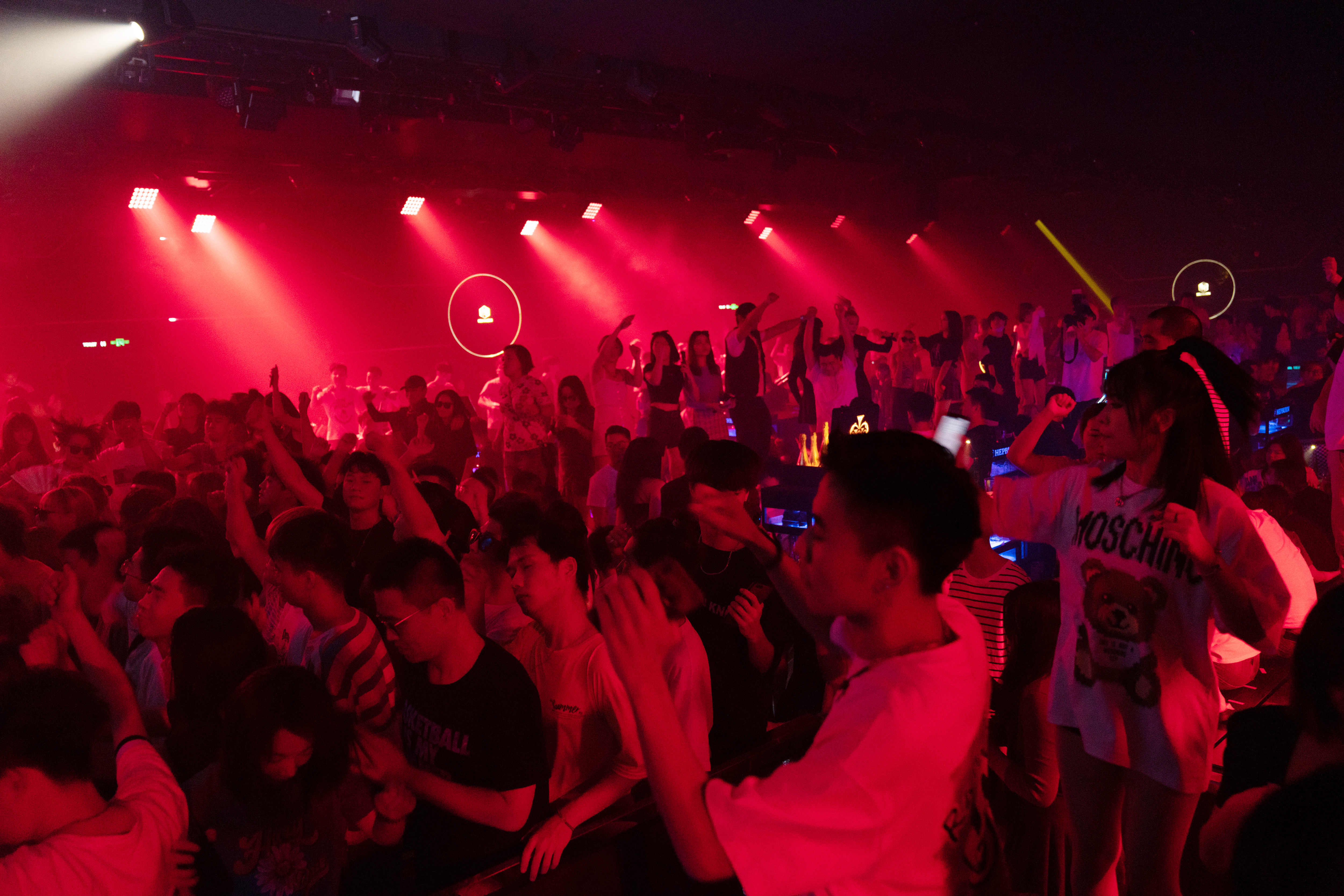 Experts said the cases had likely been transported from Europe, they said all cases of the virus could be traced to social events like funerals and weddings which took place in the village of Xiaoguozhuang.

Wang Guangfa, a respiratory expert at Peking University First Hospital told the Global Times the possibility of an asymptomatic spreader "could not be ruled out".

Experts added people in the village were had assumed they were safer from the virus since they had little contact with strangers, and followed Cod-19 rules less rigorously.

Locals also reportedly told the publication that some people in the village had ditched masks and a shopping centre had stopped taking people's temperatures.

The news comes just days after Wuhan – the epicentre of the coronavirus outbreak – mocked the UK's Covid hell – telling Brits to "get used to it" as they vowed to hold more wild parties.

Large crowds gathered to ring in the New Year in Wuhan, some 600 miles from Hubei – with plans for more huge events – despite the city being the original epicentre of the deadly virus.

Chinese paper, the Global Times, published a story about Wuhan, detailing the parties held in the city, titled "More gatherings, celebrations will be held in Wuhan; West should get used to it".

The article read: "More big gatherings like the New Year celebrations, sports events and live concerts will be staged in Wuhan, which was the hardest-hit city in China by COVID-19, during 2021, and the world had better get used to it, Wuhan residents said, calling on some Westerners to save their fellow countrymen following Chinese experiences rather than attacking Wuhan’s gatherings with prejudice and hostility.

"When large crowds of Wuhan residents took to streets and launched balloons to celebrate the arrival of 2021 on New Year’s Eve, in sharp contrast with what Western media called a ghost town like Times Square with roads closed but no live audience, some Westerners with jealous eyes were sarcastic about Wuhan."

In January, the city was sealed off from the rest of China in one of the world's first, and strictest, lockdowns for 76 days, where people were discouraged from leaving their homes except for when buying groceries and face masks were mandatory.

But just this month, startling news images showed Wuhan bursting with life after apparently wiping out the disease, while many western countries are still enforcing strict lockdowns as the virus sweeps through their elderly and vulnerable

The pictures showed masked people crammed together at a job fair in Wuhan – not having to adhere to social distancing rules.

A massive swimming pool party attended by thousands of people in Wuhan in August 2020 shocked the internet after it who could not believe that Wuhan could recover so soon after being ravaged by the virus for months.

Other images showed shoppers at a food market – buying fresh produce including fish, eggs and vegetables. 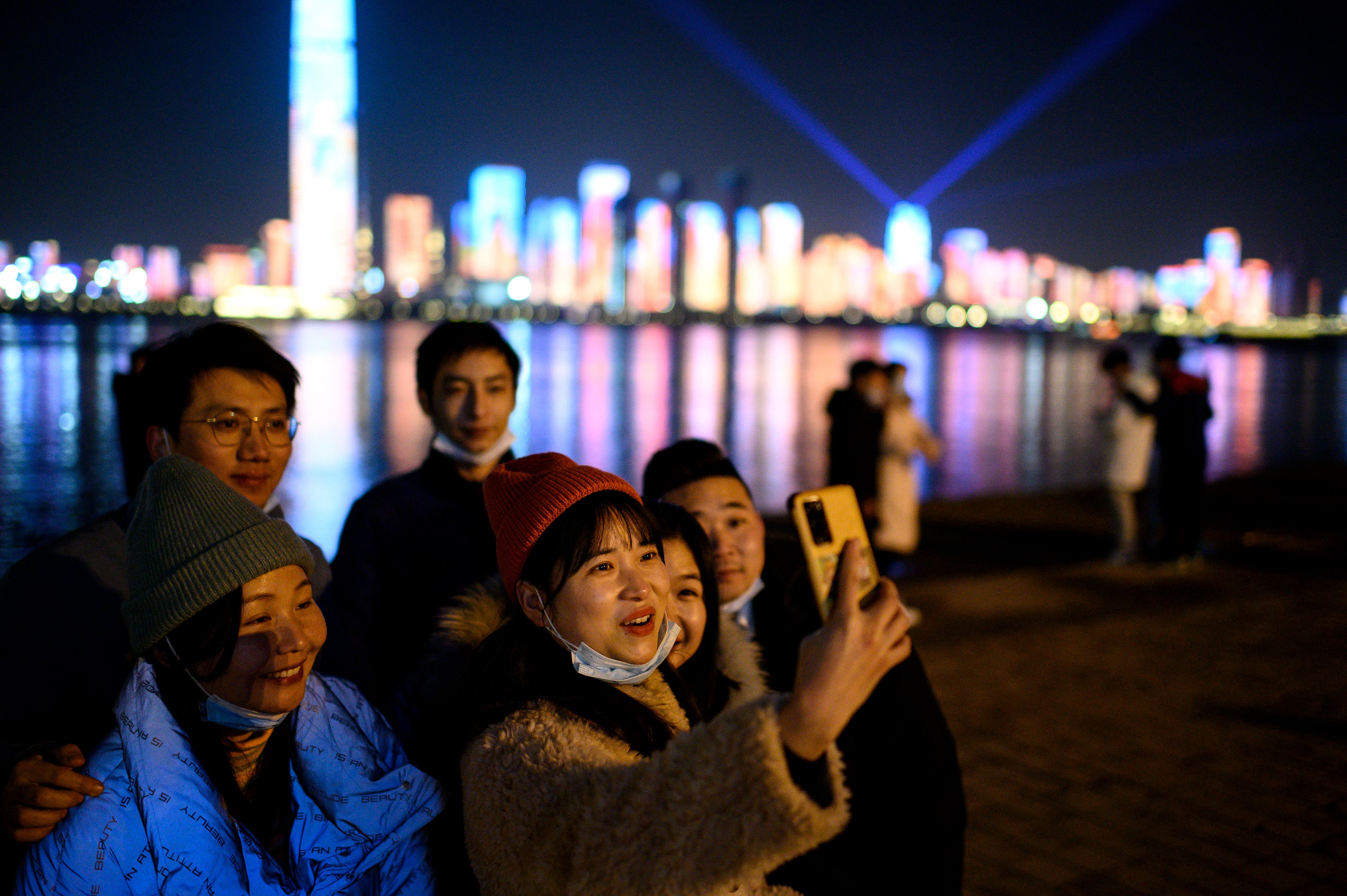