Chinese researchers have faced criticism from other scientists after claiming coronavirus originated in India last summer.

Scientists from the Chinese Academy of Sciences concluded that Covid-19 was likely transmitted from animals to humans through contaminated water in India in summer 2019 before spreading to Wuhan, where the virus was first reported.

Professor David Robertson, Head of Viral Genomics and Bioinformatics at Glasgow University, told MailOnline the paper was ‘very flawed’ and ‘adds nothing to our understanding of coronavirus’.

‘The authors have also ignored the extensive epidemiological data available that shows clear emergence in China and that the virus spread from there.’

The claims from Chinese researchers come amid violent clashes between China and India over a disputed border in the Himalayan region.

Growing tensions between the two countries culminated in a fatal confrontation this June, and relations have continued to worsen since then.

In their research, the Chinese team examined how the virus mutates as a way to trace its origin. All cells mutate as they reproduce, with slight DNA changes occurring each time – and the scientists argue that by finding the sample with the fewest mutations, the original version of the virus can be identified.

According to their paper, this method proves the virus found in Wuhan is not the earliest version. They suggest Covid-19 could have originated in as many as eight other countries: Bangladesh, the USA, Greece, Australia, India, Italy, Czech Republic, Russia or Serbia.

The authors wrote: ‘From May to June 2019, the second-longest recorded heatwave had rampaged in northern-central India and Pakistan, which created a serious water crisis in this region.

‘The water shortage made wild animals such as monkeys engage in the deadly fight over water among each other and would have surely increased the chance of human-wild animal interactions.

‘We speculated that the [animal to human] transmission of SARS-CoV-2 might be associated with this unusual heat wave.’

Marc Suchard, an expert from the University of California, told the South China Morning Post that Chinese scientists’ method was ‘unlikely to yield the progenitor.’

Another researcher based in the UK said he is ‘skeptical’ of the findings reported in the study.

Coronavirus was first identified in China last December. It spread rapidly across the country, before making its way around the world and resulting in a pandemic.

No one has been able to identify the first person to have caught the virus, meaning it is currently impossible to establish exactly when or where the first infection happened.

The World Health Organisation have begun investigating in China in an attempt to discover the origin of the disease, but the UN agency has warned it is a ‘riddle that can take years to solve’. 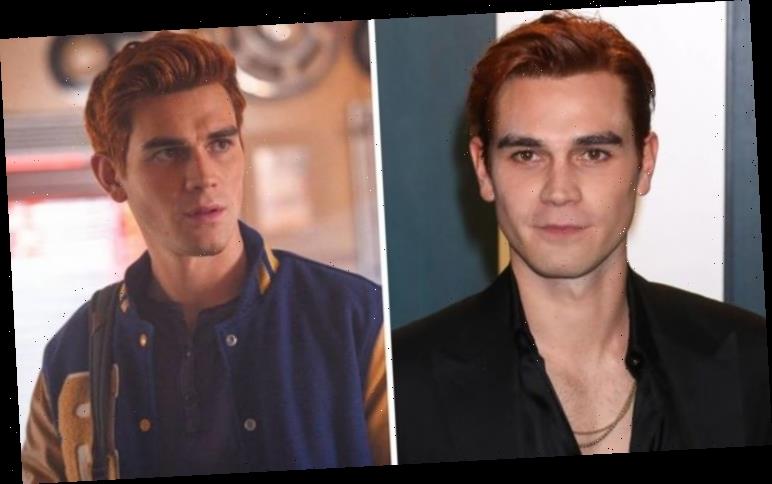 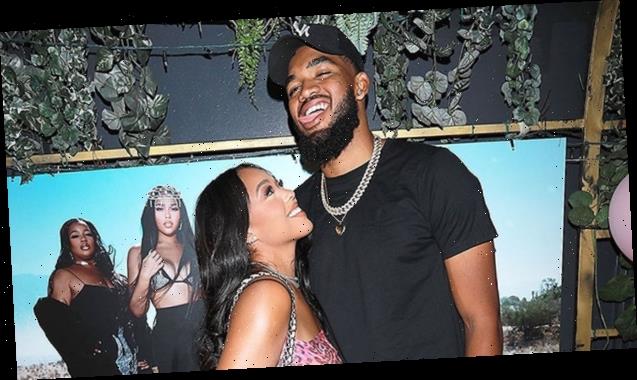 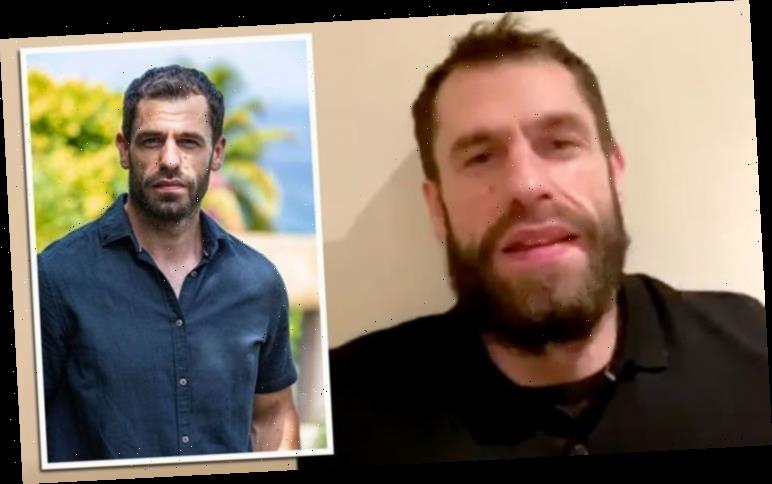