AUTHOR and historian Christopher Lee has died at the age of 79 after contracting coronavirus.

Lee, the writer behind the BBC's This Sceptred Isle radio series, died at his home in Sussex surrounded by his wife and two daughters. 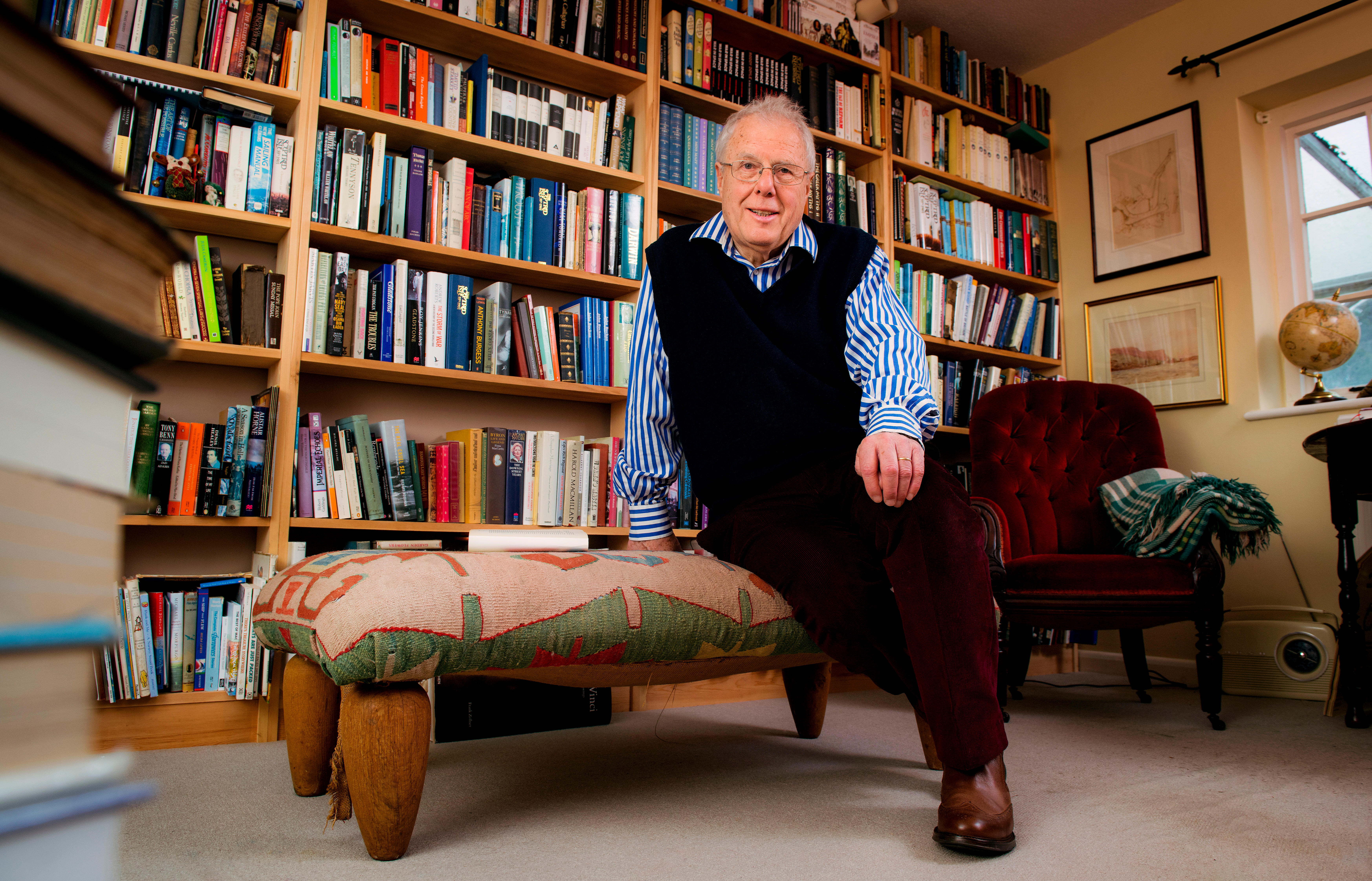 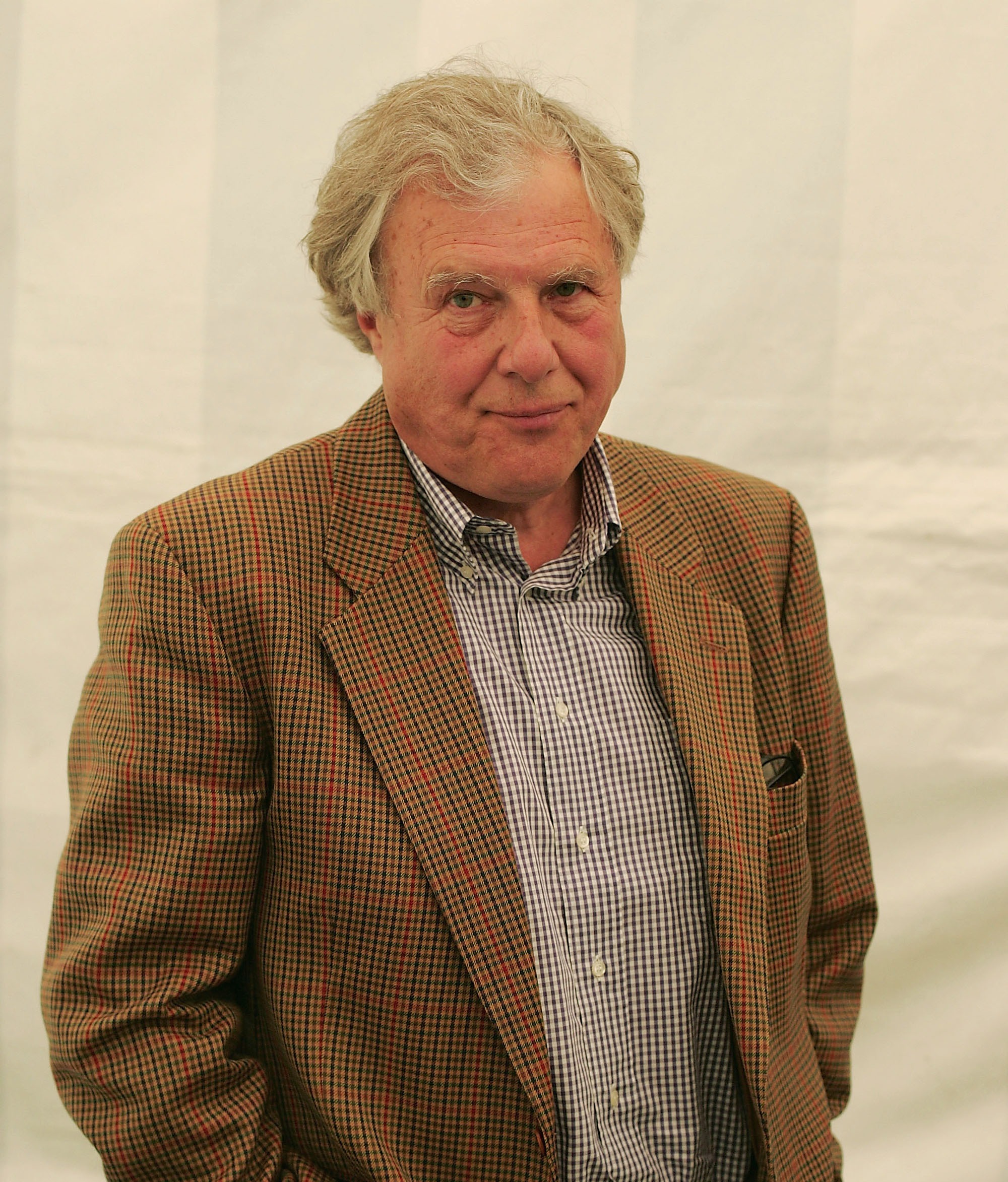 Across a six-decade career, he worked abroad as a defence and foreign affairs correspondent and wrote books on topics including the royal family and British society and culture throughout history.

A statement from his family said: "Christopher lived with his wife, the painter, Fiona Graham-Mackay in their home in the Sussex countryside where they enjoyed many happy celebrations with family, friends and grandchildren.

"They both shared a love of the sea and would escape to their boat whenever work commitments allowed.

"Apart from his incredible academic achievements, Christopher was known for his kindness, sense of humour, his ability to forgive at the drop of a hat, and his endless generosity, especially in his willingness to inspire and encourage others to fulfil their own creative dreams. To know Christoper was to love him.

Apart from his incredible academic achievements, Christopher was known for his kindness, sense of humour, his ability to forgive at the drop of a hat."

"After a spell in hospital where he contracted the Covid virus, he died at home with Fiona, his two daughters Alexandra and Victoria plus the family dogs by his side and the cat snoozing at his feet."

Lee joined the BBC as a defence and foreign affairs correspondent in his 20s and was posted to Moscow and the Middle East.

He later swapped journalism for academia and became quatercentenary fellow in contemporary history and a Gomes lecturer in Emmanuel College, Cambridge.

Lee wrote more than 100 radio plays and series but was best known for This Sceptred Isle on BBC Radio 4.

It charted the history of Great Britain from 55 BC with the arrival of Julius Caesar and concluding, at least initially, in 1901 with the death of Queen Victoria.

In 1999 the BBC and Lee extended the programme to cover the 20th century and three accompanying books were also published.

In his later life, he was an adviser to the British Forces Broadcasting Service, which provides radio and TV to the armed forces.

In 2011 he edited and published a single-volume abridgment of Winston Churchill's four-volume A History of the English-Speaking Peoples. 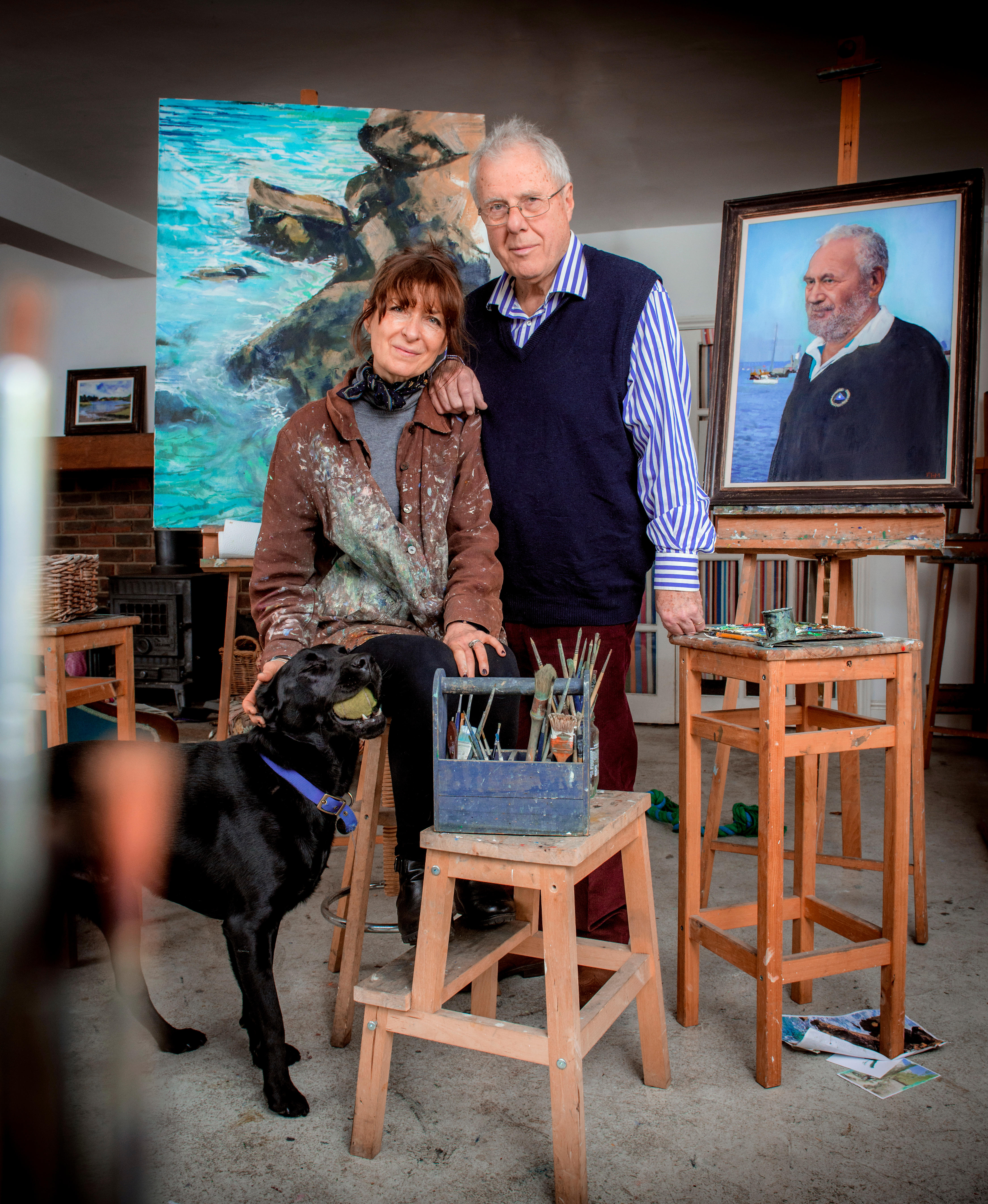 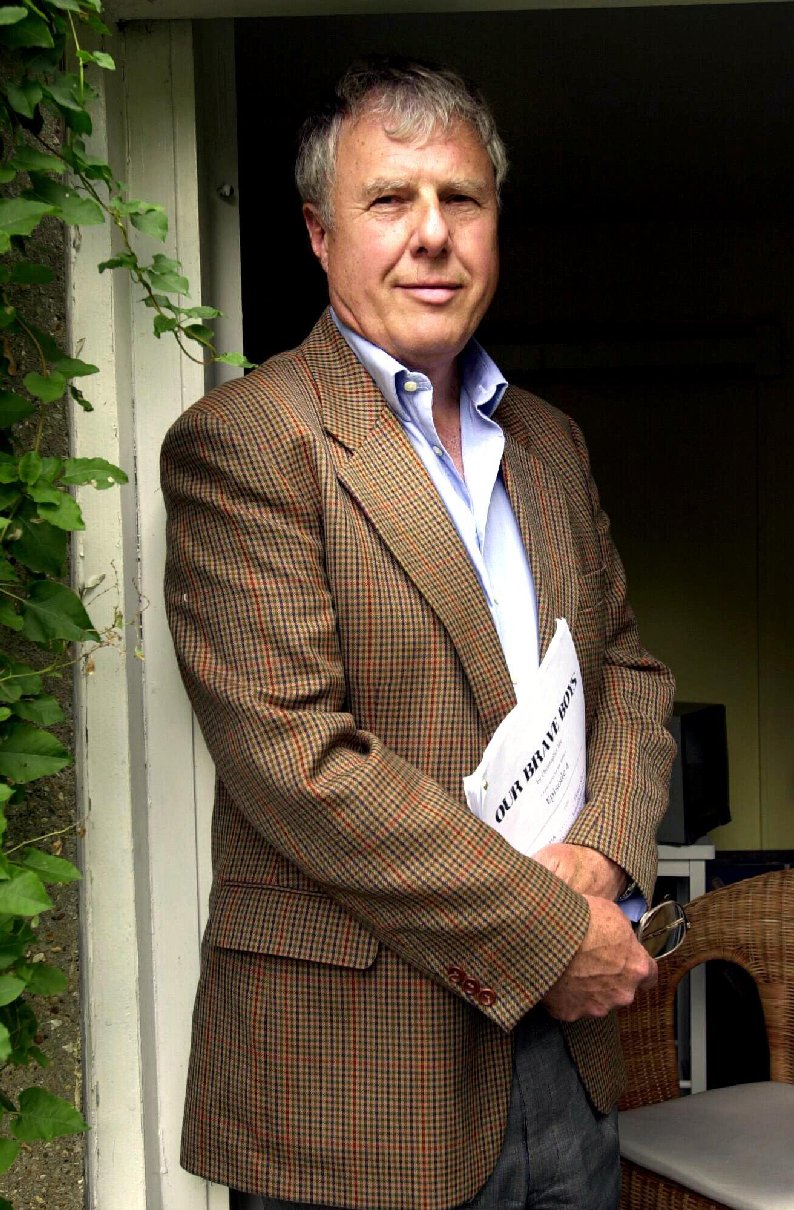 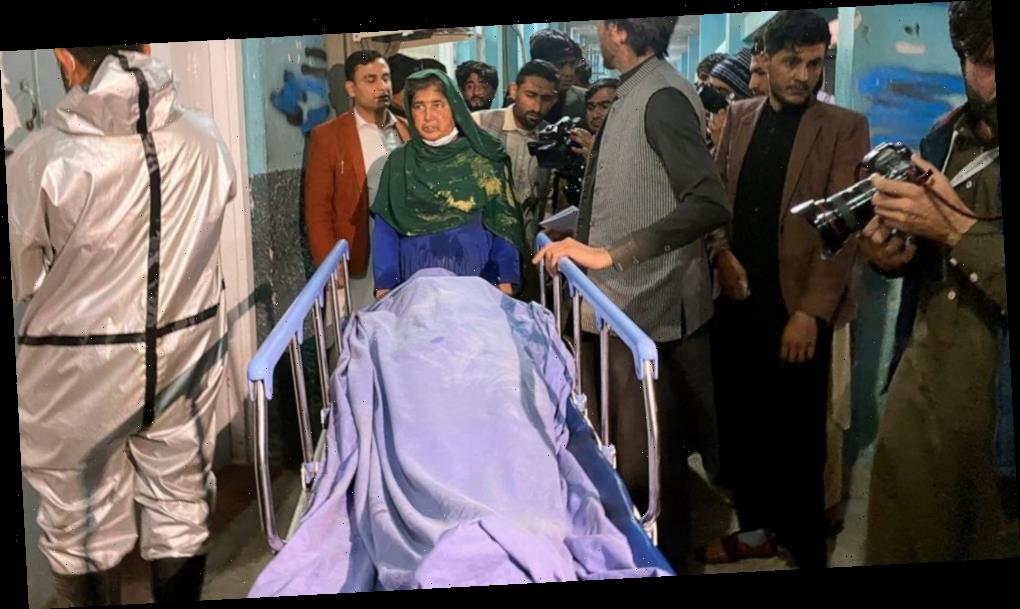 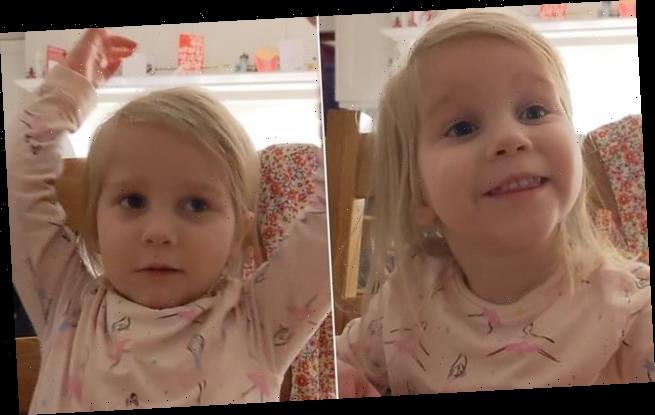 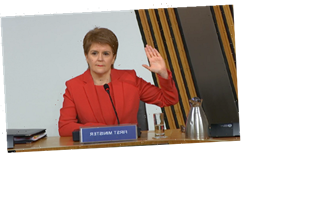