The children's restaurant chain is in talks with lenders to raise the money to avoid filing for bankruptcy, the Wall Street Journal reported. 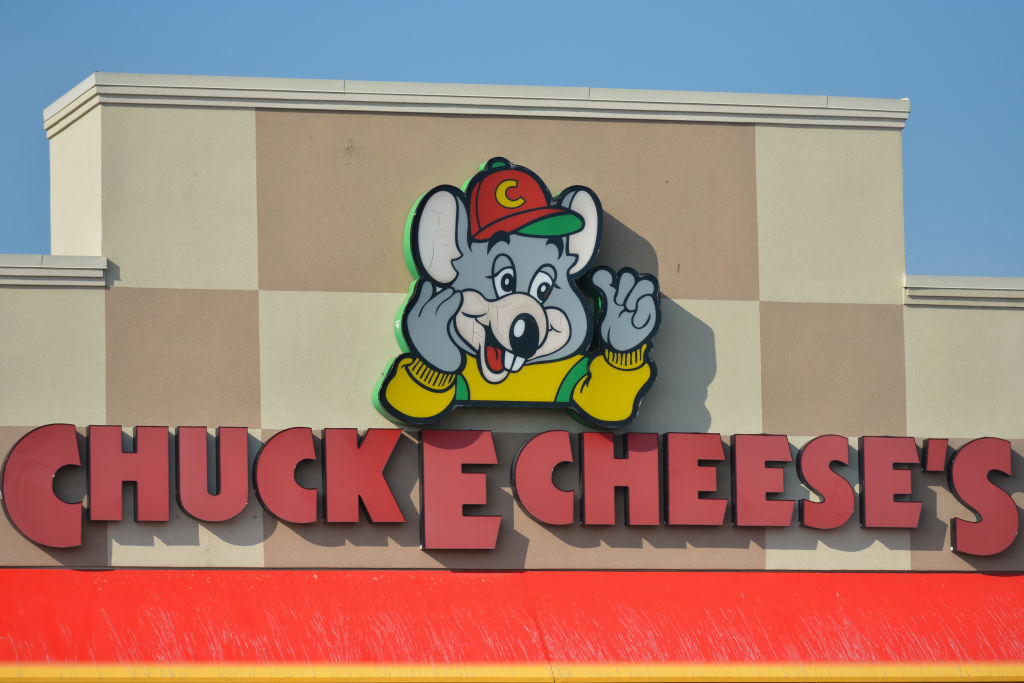 According to the outlet, bondholders are also trying to provide the company with relief on interest payments which have amassed on nearly $1billion of debt.

The bondholders are reportedly working with Ducera Partners, while lenders are being advised by King & Spalding LLP.

The chain has 610 locations in 47 states, but was forced to shut its doors during the coronavirus pandemic.

The Journal reported that the company had a 2.7 percent same-store sales increase in 2019 after flat to negative sales for the two previous years.

However, on Friday CEC said it would pay nearly $3million in retention bonuses to three executives – including $1.3million for Chief Executive David McKillips, the outlet reported.

The Entertainment company has nearly $1billion in debt and has paid out over $100million in interest payments on the debt last year, the Journal reported.

In the midst of the pandemic, Pier 1 Imports confirmed it was closing its remaining stores and JC Penney said it would be closing 242 stores as part of its bankruptcy.