CNN is receiving backlash for cutting away during President Donald Trump's speech on the first day of the Republican National Convention due to "false statements."

While Trump spoke to supporters in Charlotte, North Carolina, on Monday, CNN Newsroom cut away to Anderson Cooper and correspondent John King. 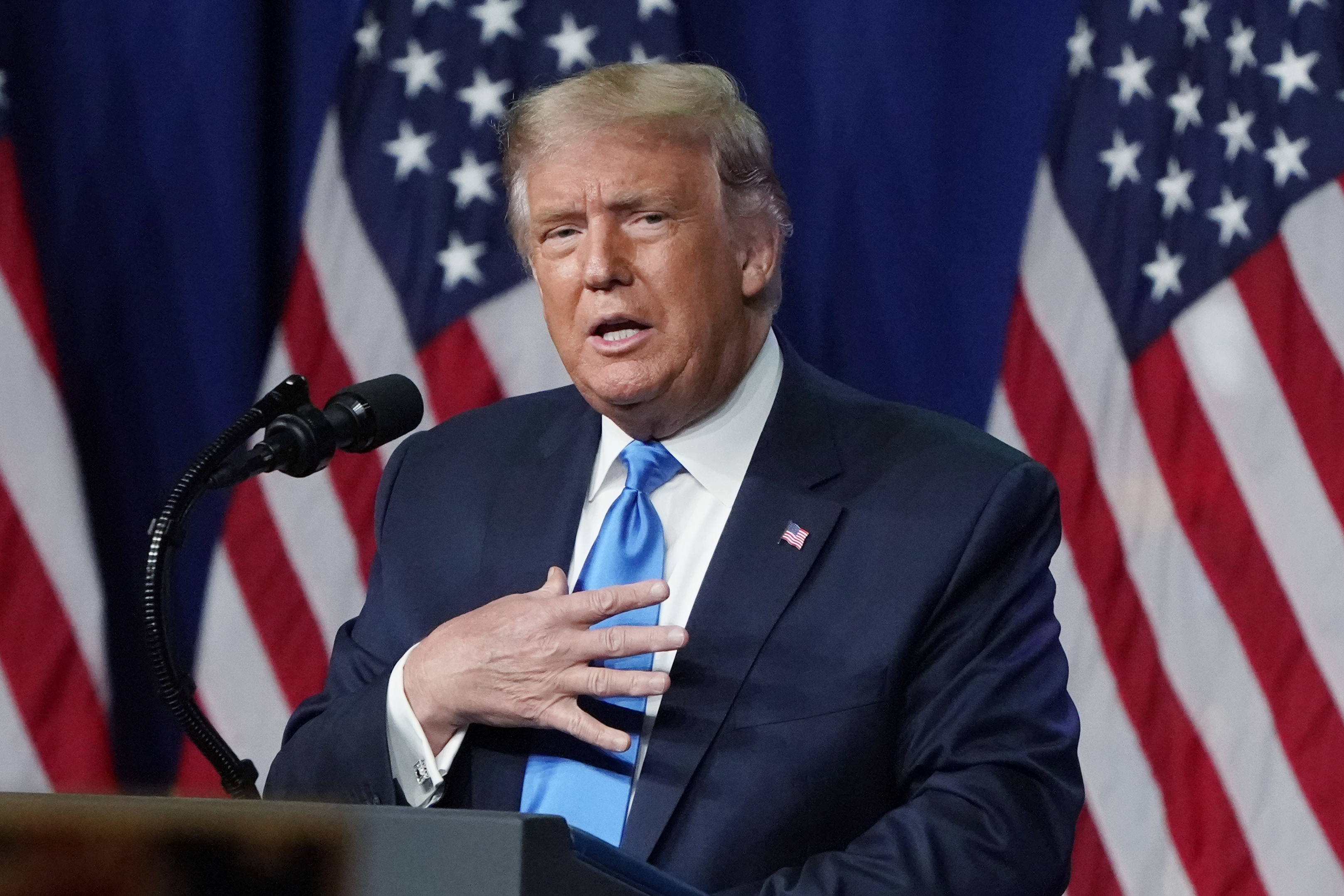 Prior to introducing King, Cooper commented on what was heard in the first part of the president's speech and said there were "false statements" about mail-in voting.

"After vowing to have a positive convention, the president goes negative in its first moments," Cooper said.

King reiterated Cooper's comments and went a step further by claiming Trump was "outright" lying with a script. 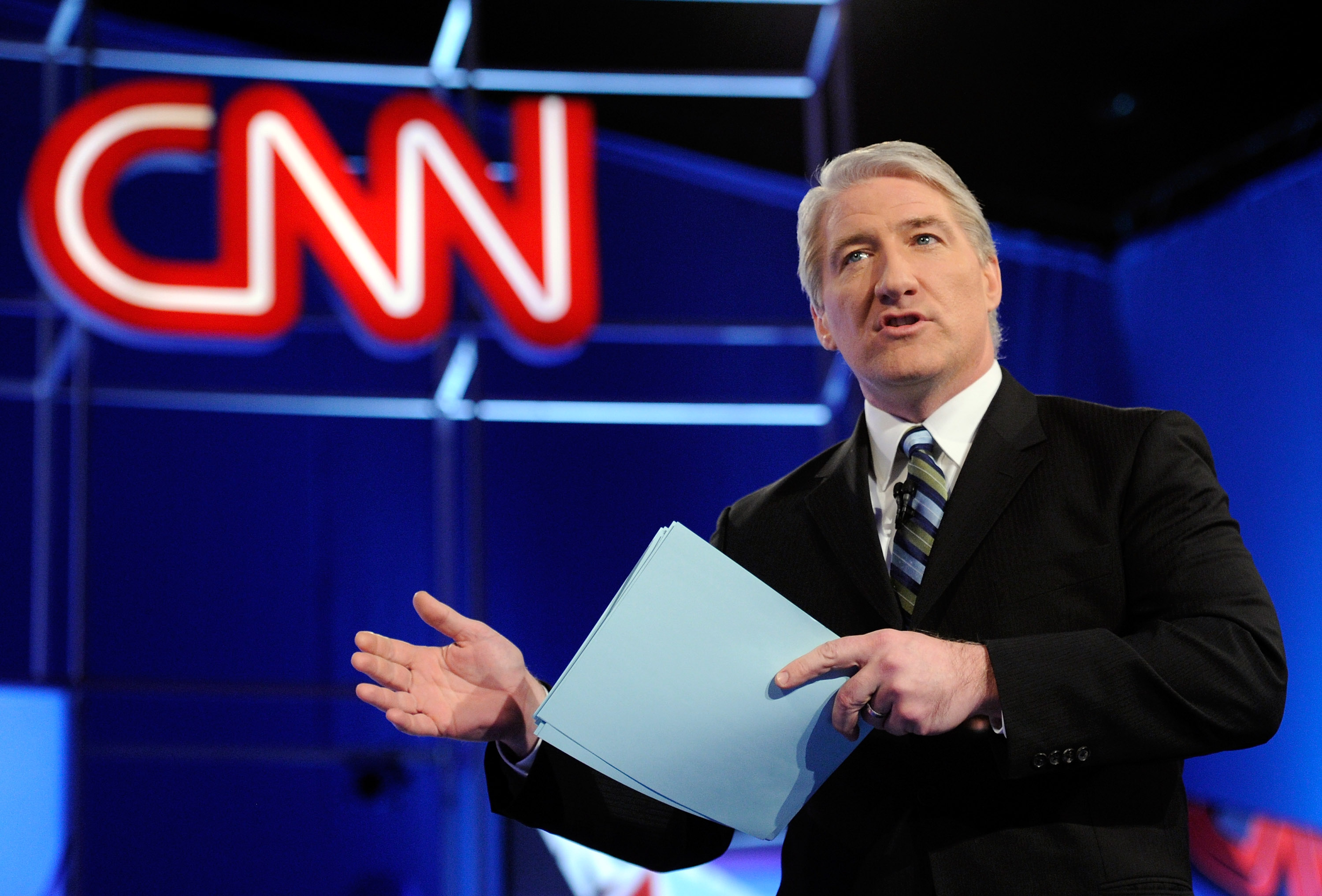 King did give Trump credit for having a strong economy prior to the coronavirus pandemic, however, he warned viewers that the president was attempted to convince people that he built the economy up "from a ditch."

During his speech on Monday, Trump said Democrats are trying to steal "millions of votes."

"The only way they can take this election away from us, is if it is a rigged election," he said.

The president told the crowd that the 2020 presidential election is the "most important election in the history of our country."