Collapsed energy company Avro Energy was owned by a former non-league footballer in his twenties who set up the firm while an undergraduate student and once described the power supply market as ‘simple economics’.

Jake Brown, 27, founded the firm in 2014 at Birmingham University, where he obtained a 2:1 in Law. His football career came to an end when he suffered a knee ligament injury while playing as central midfielder for Atherstone Town football club.

Avro collapsed on Wednesday in the biggest failure of a household supplier, leaving 1.2million customers in limbo and prompting scrutiny about the way the business was run.

The company relied on advance payments from customers for funding, with neither Mr Brown nor his joint owner father Andrew, 57, appearing to have invested any of their own money, according to Companies House accounts first seen by The Times.

Avro – awarded the uSwitch best value for money award in 2019 – originally made a small profit but this slumped to a £28million loss between January 2018 and June 2019, well before soaring natural gas prices became a critical issue.

Jake Brown (pictured above), 27, founded the energy company in 2014 while studying as an undergraduate at Birmingham University, where he obtained a 2:1 in Law 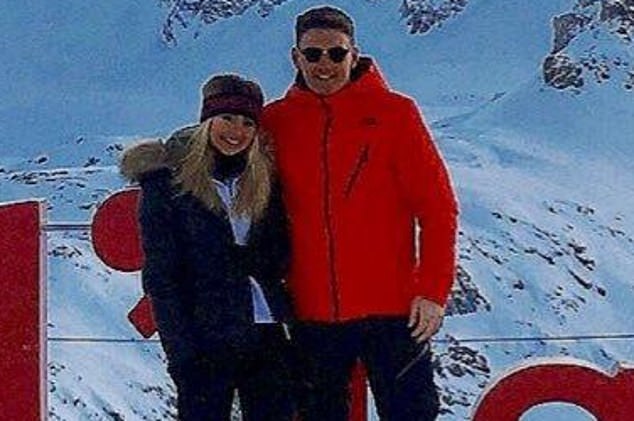 Mr Brown, who was born in Hinckley, once explained his business philosophy in an interview with a council newsletter back when he had only recently stopped playing football

Jake and Andrew Brown owned half of the shares each in Avro Group, which acted as a holding company for a string of other family firms.

One employee that worked in the same building as Avro, but for a separate company, spoke of security concerns following its collapse.

The worker said: ‘Other members of staff had reported that Avro Energy kept locking the front door, because they had had problems with security.

‘Reading between the lines, that is quite clearly disgruntled customers turning up at the building trying to get their accounts that are in credit returned to them.

‘This is probably because they have seen the writing on the wall with the recent gas price hike.’

They added: ‘I’m sure this event is not a reflection on what the company was like – my mum was with Avro Energy and had no problems.’

Meanwhile, a local who lives in the same area as the family said: ‘They have always been really nice – pleasant and jovial.

‘Their address is always a hub of activity with cars on the drive, people always in and out. I read the story this morning and we are all shocked, we can’t believe it.

‘I hate to hear stories like this. It’s sad.’

The company lists rising wholesale prices as a risk to the business in its latest accounts but said it managed the issue by hedging. 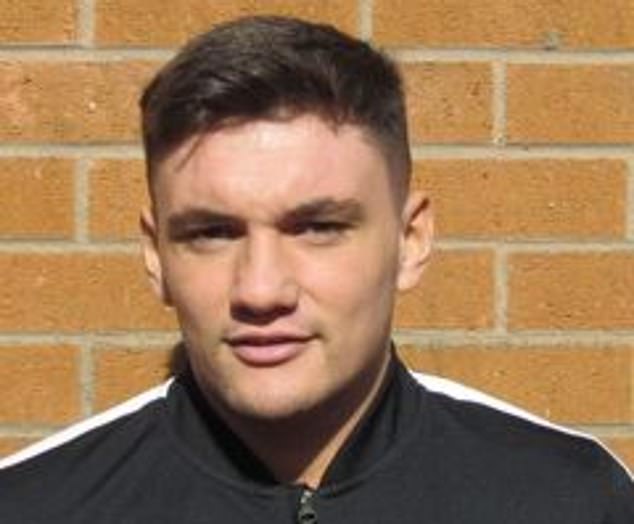 In a review of performance, it boasted about a 144% growth in customer numbers driven by low prices and ‘superior customer service’.

Mr Brown, who was born in Hinckley, explained his business philosophy in an interview with a council newsletter back when he had only recently stopped playing football.

‘I had the idea while I was still at uni,’ he said. ‘In fact I probably neglected my law studies a little bit, but I was very passionate about getting things in place to start the business so I used some of that time to research and get all the necessary licences.

‘Basically, what we do is offer customers the simplest and cheapest possible home energy supply. We are the cheapest supplier anywhere in the Midlands and have achieved that by keeping our own overheads to a minimum.

‘In terms of my football it is a bit of a frustrating time at the moment with the injury, but it just means more time for the business. Things are going really well, we are expanding the workforce and there is enormous scope for further growth with 25 million consumers out there.’