Colorado police accuse woman's ex-boyfriend of beating her to death

Fort Collins police say a Colorado woman was beaten to death in a parking lot on Feb. 6 by her ex-boyfriend, who has since been charged with first-degree murder.

Danielle Hopton, 18, was hanging out with her ex-boyfriend, 20-year-old Stephen McNeil, and a group of friends when the former couple went on a walk to talk.

That’s when police say McNeil allegedly assaulted Hopton and killed her. He was arrested the next day and charged with first-degree murder, domestic violence, violation of a restraining order, and violation of bail bond conditions.

“Domestic violence happens all too frequently, and it affects people of all ages in many communities,” Sgt. Heather Moore, who leads the Crimes Against Persons Unit, said Friday. 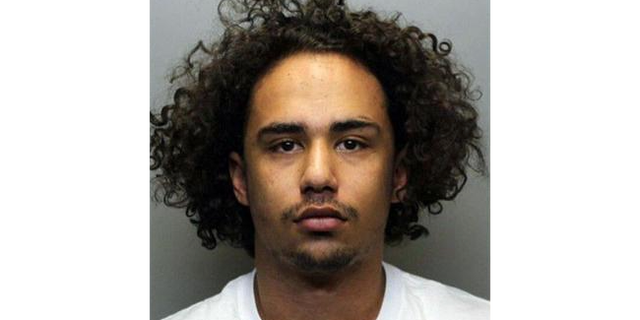 Another friend who was present the night of Hopton’s death, Ian Rayas, was arrested on Feb. 11 and charged with attempt to influence a public servant and accessory to a crime.

Police say he denied knowing Hopton or McNeil and maintained that he did not have any knowledge of how Hopton died, despite evidence to the contrary.

A crowdfunding page set up in Hopton’s memory described her as “a gorgeous, loving, kind and caring young woman.”

Hopton used to volunteer at an animal shelter in her spare time and help her dad raise guide dogs for the blind.

“Danielle always cared deeply about every living creature, especially those who are disadvantaged,” her obituary reads. “She thought she could change one person at a time to make the world a better place, but sadly, she was too naive to understand you can not change every person.”