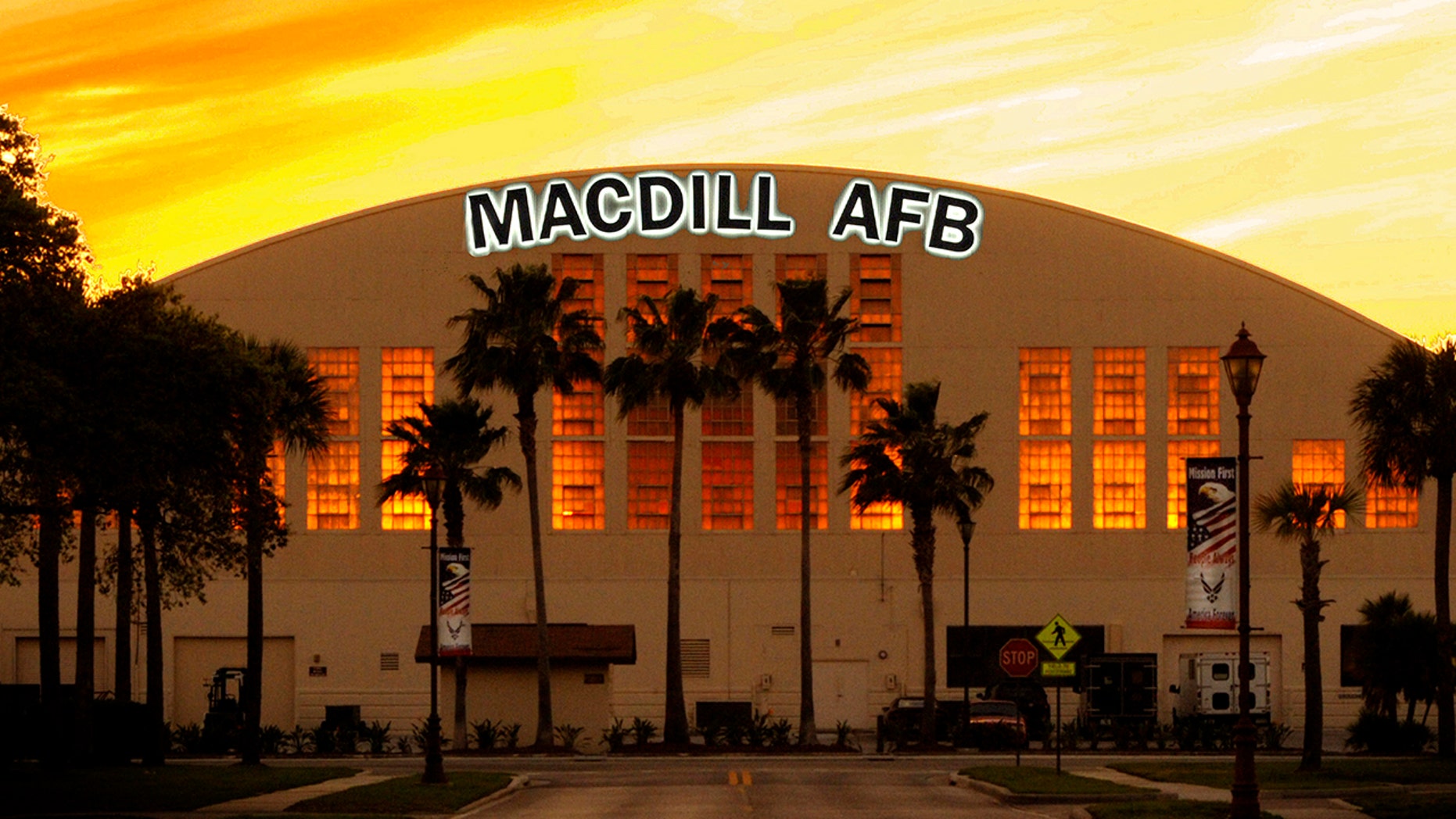 Bugs, leaks and mushrooms growing out of the carpet are some of the issues families who have lived at MacDill Air Force Base in Tampa say they have encountered in their homes.
(U.S. Air Force)

A decorated Green Beret who has served more than a dozen deployments in Middle Eastern war zones is now saying that MacDill Air Force Base in Tampa – which has on-site housing allegedly plagued with mold, leaks and bug infestations – is “the worst place I ever lived.”

Sgt. Maj. Jason Collins is one of two senior enlisted leaders at the Florida base who have filed complaints against the management company that oversees 527 residential units there, according to the Tampa Bay Times.

“I had better conditions forward deployed,” Collins told the newspaper. “MacDill was the worst place I ever lived.”

Both leaders, who moved into their homes in 2017, are among the families alleging to have suffered health issues they believe are tied to the state of the homes. Collins and Marine Master Gunnery Sgt. Blaine Jones cited problems including mold, broken appliances, leaks, bug infestations and a lack of response from Harbor Bay, the management company, the Tampa Bay Times reported.

Massiel Villanueva, the wife of an officer working at the base, said her son had to undergo hospitalization several times after living there. Other complaints, the newspaper says, include maintenance staff that are slow to respond and in some cases, flat-out ignored their pleas. Some of the service members are reported to have been forced to keep paying the management company even after moving out.

In Collins’ instance, he broke a lease agreement — costing him a $4,000 penalty – to leave off the base in October 2017 after his wife and one of his daughters started suffering respiratory problems.

Collins filed his complaint with MacDill’s inspector general’s office a month later and told the Tampa Bay Times that the housing issues were a key motivator in his decision to retire from the Army in April after serving for nearly 30 years.

As for Jones, he and his family packed up and moved into a camper in January 2018. One day while living at MacDill, he told the Tampa Bay Times, his wife called him and said mushrooms were sprouting out of the carpet in the master bedroom.

“We’ve heard stories from MacDill families that are both heart-wrenching and blood-boiling because military families deserve better,” Chip Unruh, the press secretary for U.S. Sen. Jack Reed, D-Rhode Island, told the Tampa Bay Times. “This isn’t a localized problem. We have heard from families all over the country.”

Unruh says the hearings are being held to help the U.S. government “get a better handle on the scope of the problem, what is being done, and what more needs to happen to ensure that every military family has safe, quality, and affordable housing.”

Harbor Bay and Michaels Military Housing, its parent company, have been hit with penalties in the past for mold issues and are currently being investigated by two Florida House Republicans.

Harbor Bay did not respond to a request for comment from Fox News. NYPD video shows looters making off with $1.5M in clothing from SoHo shop