William Winters Leverett, 27, (left) was arrested in the murder of Melissa Millan, 54, (right).

A registered sex offender was arrested Sunday in the 2014 stabbing death of a woman — days after he walked into a Connecticut police station and confessed to the murder, police said.

William Winters Leverett, 27, was charged with one count of murder and is scheduled to be arraigned Monday, police said in a news release.

The 27-year-old was reportedly accompanied by members of a religious institution and later led police officers to a spot where he kept several key items taken from the crime scene in 2014, sources told the newspaper. Details about the items were not released.

Millan, a 54-year-old top executive at Mass Mutual and a mother to two children, was stabbed in the chest while jogging on a popular trail in Simsbury on Nov. 20, 2014. Authorities worked for four years to identify a suspect, but had no leads until last week. In 2015, an anonymous donor also offered a $40,000 reward for information leading to an arrest.

Leverett had not been arrested in Connecticut since moving to the state in 2011, but was a registered sex offender stemming from a sexual assault conviction in Colorado, the Hartford Courant reported. Leverett pleaded guilty in 2010 to sexual assault of a child and fined $438.

Katherine Lam is a breaking and trending news digital producer for Fox News. Follow her on Twitter at @bykatherinelam 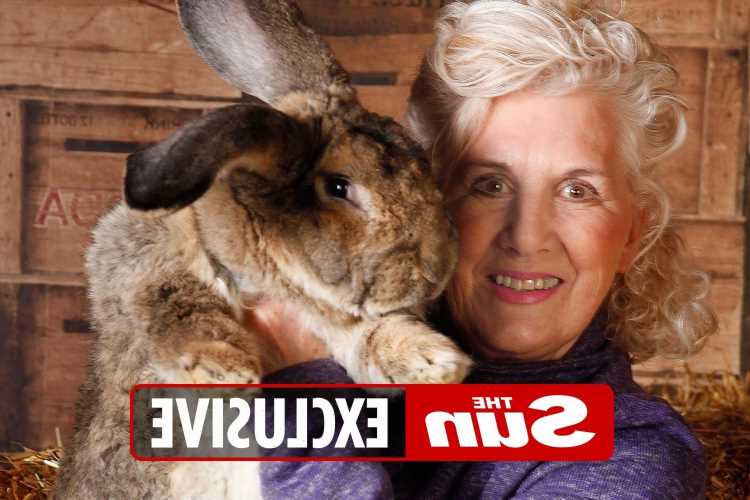