A CONVICTED murderer recently released from jail mowed down two teenage cousins at 70 mph on a pedestrian crossing after he stole a black Lexus.

Horrific dash cam footage shows the moment the pair were hit as they crossed a road on a green pedestrian light in Russia’s Ulan-Ude city.

Alina Unagaeva, 16, and Kirill Bazhenov, 17, holding hands as they walked, were thrown 50ft into the air from the impact of the crash, say reports. 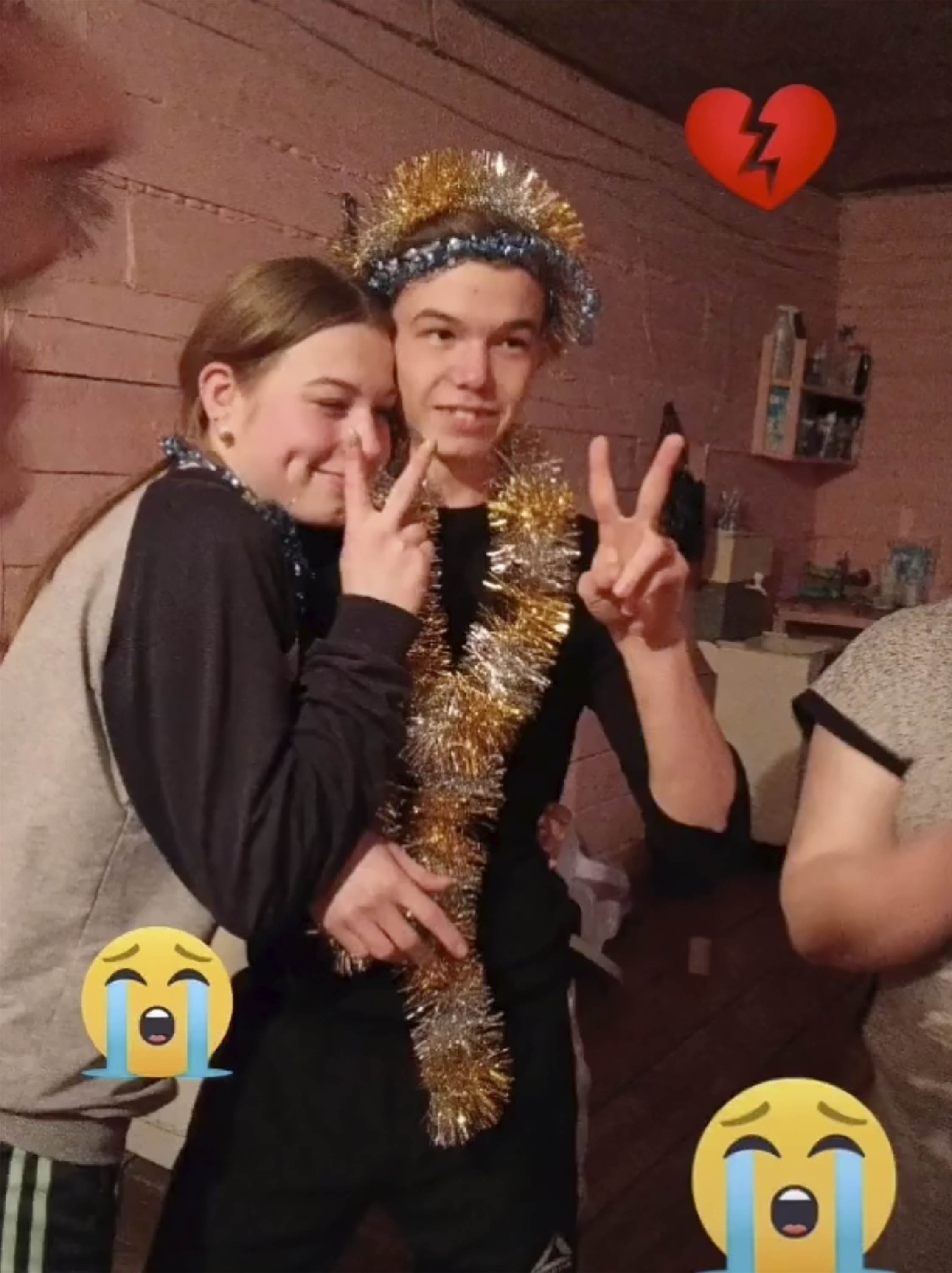 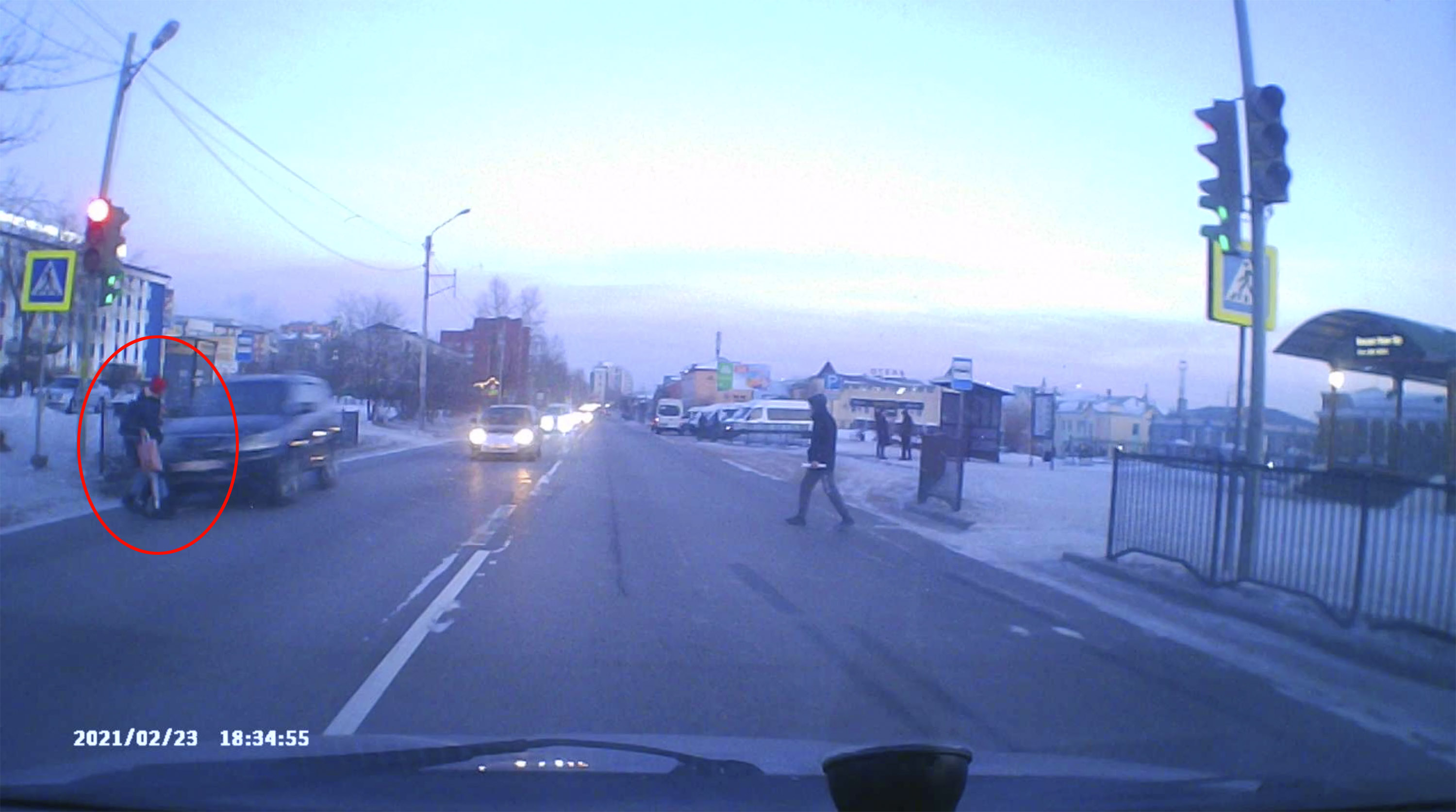 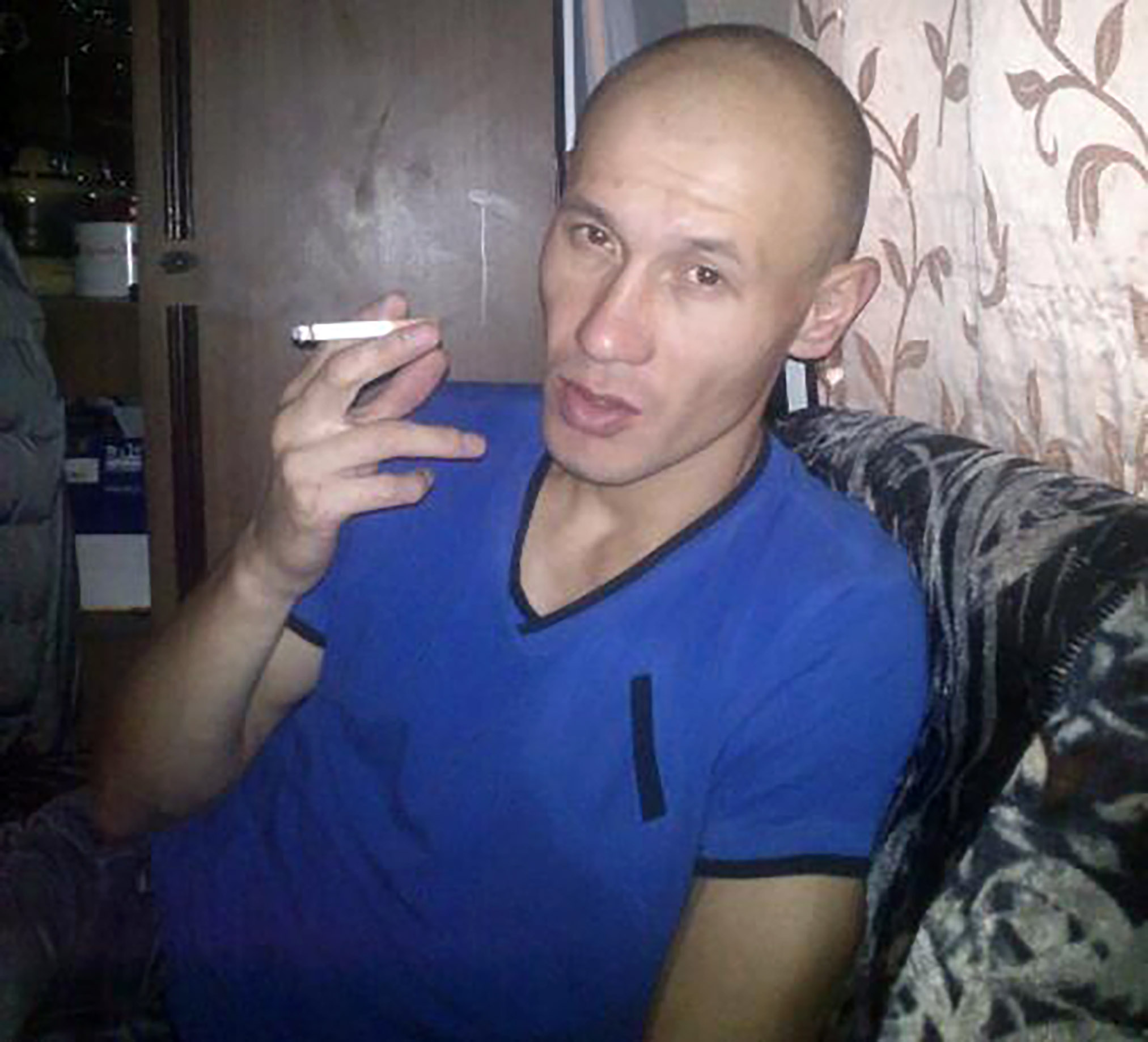 The tragic pair died at the scene, with Kirill killed instantly, and his younger cousin dying moments later.

Although a female medic at the scene rushed to help, the youngsters could not be saved from the massive impact of the crash.

Shocking video shows the moment the “happy and kind” cousins can be seen stepping off the kerb to cross the road, as a speeding car hits them with huge force.

Kirill died immediately and Alina had a pulse, but she died by the time the ambulance arrived.

The speeding Lexus with its lights off, despite surrounding darkness was driven by a “drunk” Dmitry Tsydenov, 37, in the hit and run.

He abandoned the vehicle – stolen from his sister’s husband – in a yard and fled.

Tsydenov was later caught and a police interrogation video reveals him confessing to drink driving, hitting the cousins and fleeing the accident scene.

Asked what he had drunk, he told the officer: “I don’t remember.”

He fled because he was “scared” of the “consequences”.

“I was scared. I hit them and didn’t know the consequences,” Tsydenov told cops.

Footage of the crash scene shows the Lexus with its windscreen smashed from the impact, and the road littered with debris from the horrendous hit and run.

The appalling crash caused deep shock, as expressed by the head of the government in Buryatia – a mainly Buddhist region in Siberia.

"The culprit of the accident near the railway station was detained,” said local politician Alexey Tsydenov, no relation to the detained driver.

“Taking into account all the circumstances, of course he will receive a long jail term.

“But this will not return the children to their parents. And it won't make anyone feel better.” 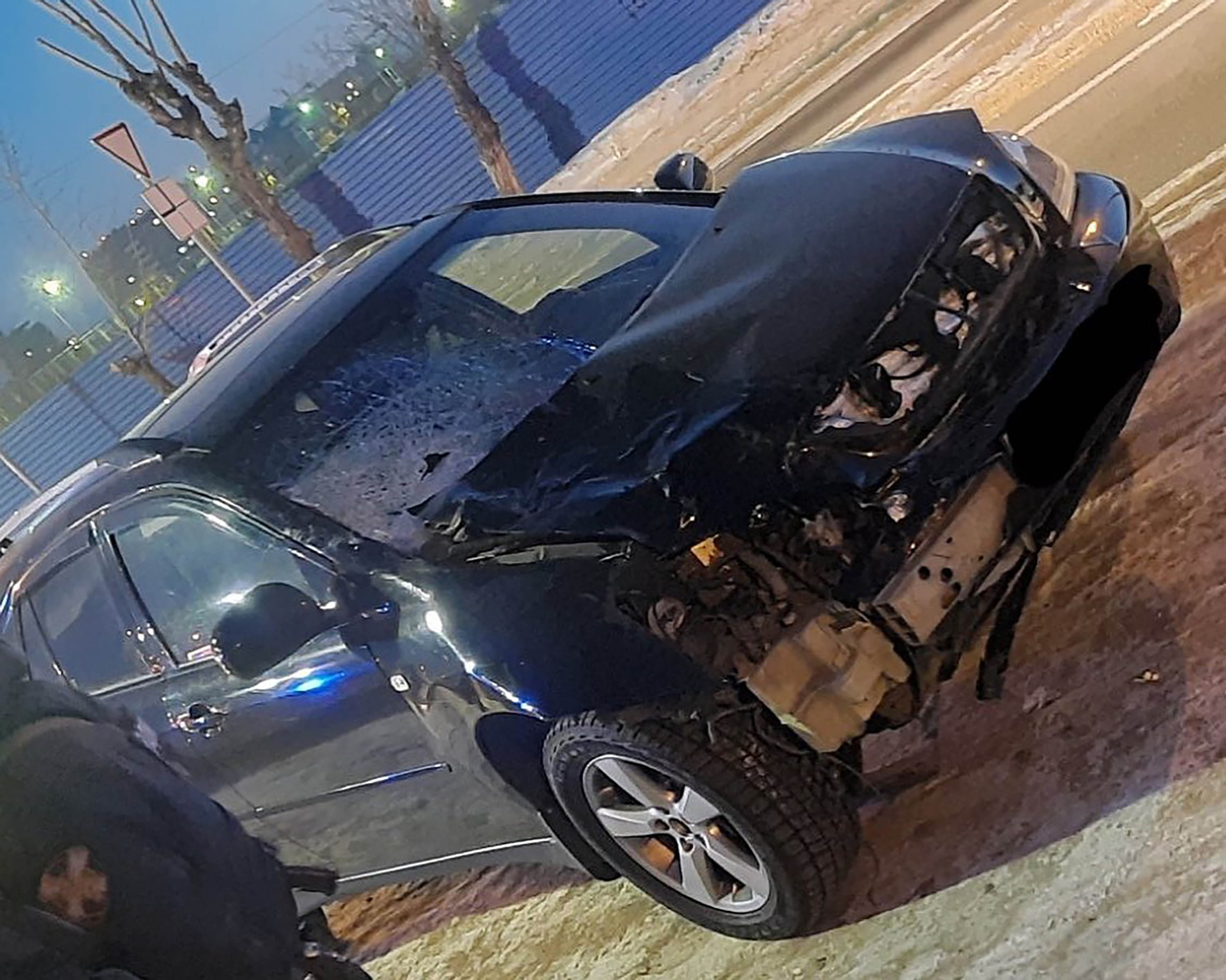 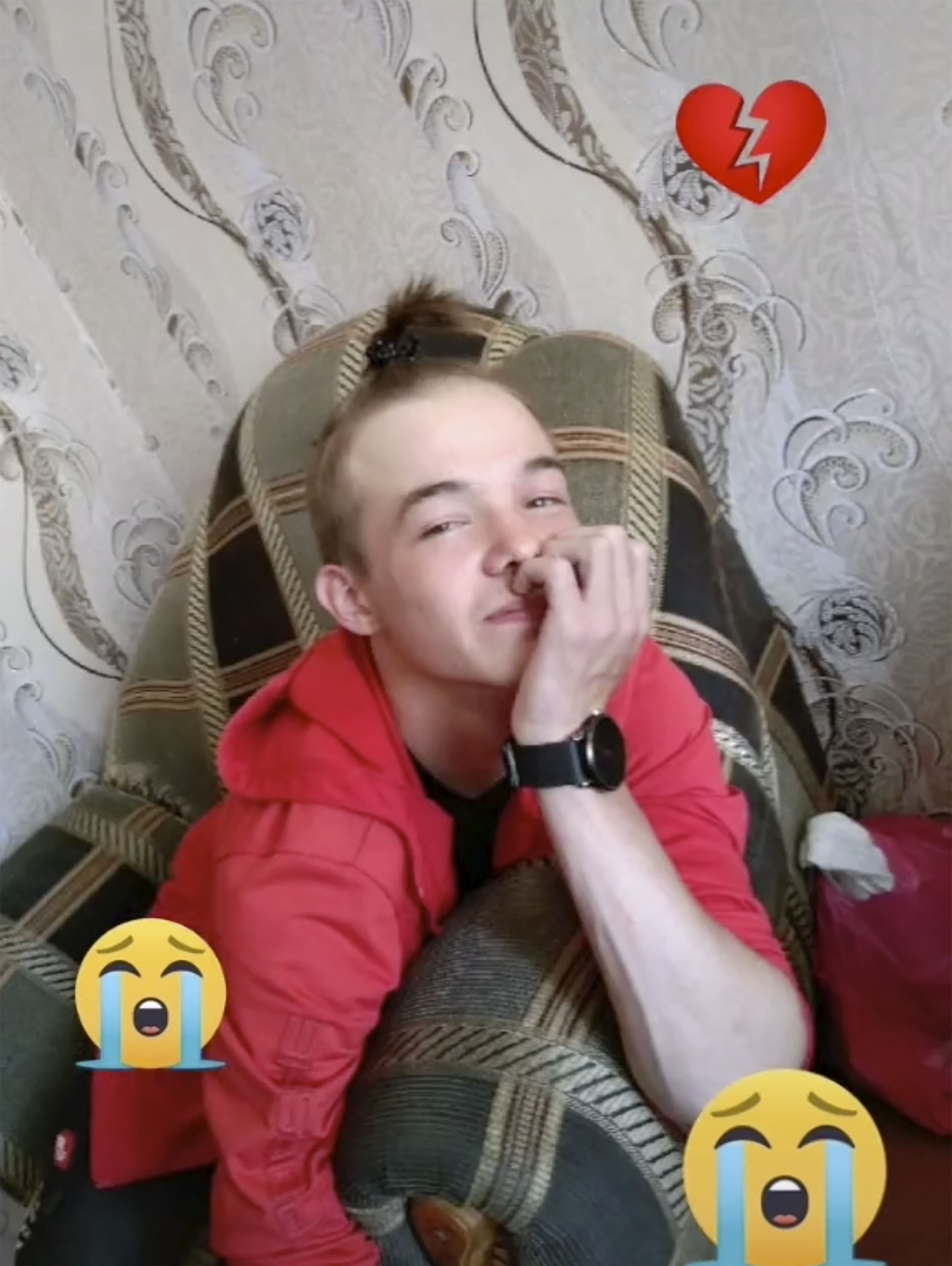 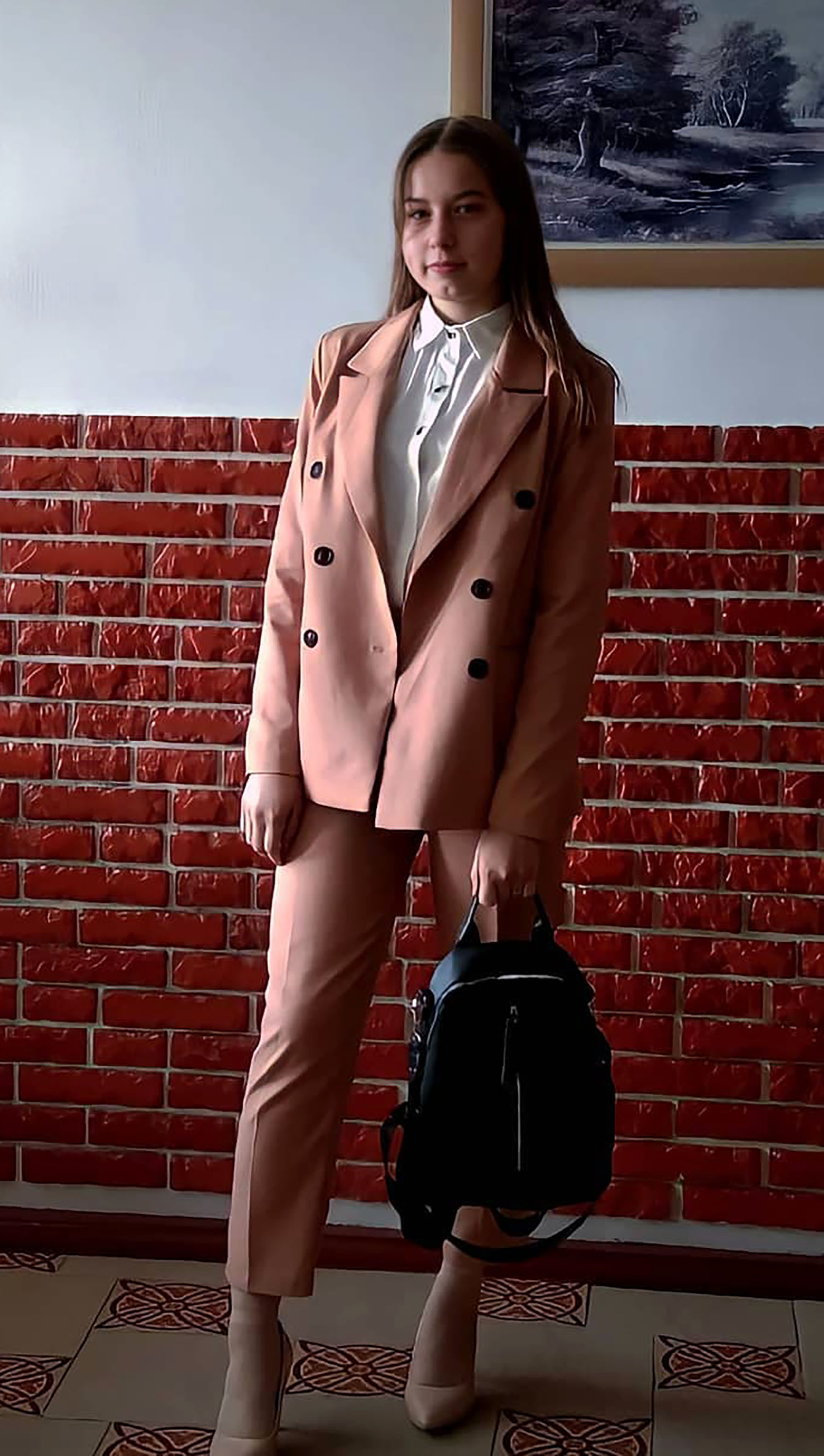 The Lexus driver was previous jailed for murder, car theft and robbery.

He faces a maximum 12-year sentence over the deaths of the cousins.

A relative hit out at the “scum driver”, posting on social media: “Such a freak at the wheel. How could he?

“They were so happy, kind and nice. I still cannot believe that you are not with us anymore.”

An eyewitness named Ekaterina who saw the crash as it unfolded said the car “crashed into them at great speed”.

“My husband was driving. We stopped at the red light. Before the crossing, we stopped,” she explained.

“It was green for pedestrians. On the other side of the crossing, a young man and a girl began to walk, hand in hand.

“A couple of steps, and a Lexus crashed into them at great speed.”

“It was all very scary. I don’t know now how I’ll sleep after what I saw,” added the witness.